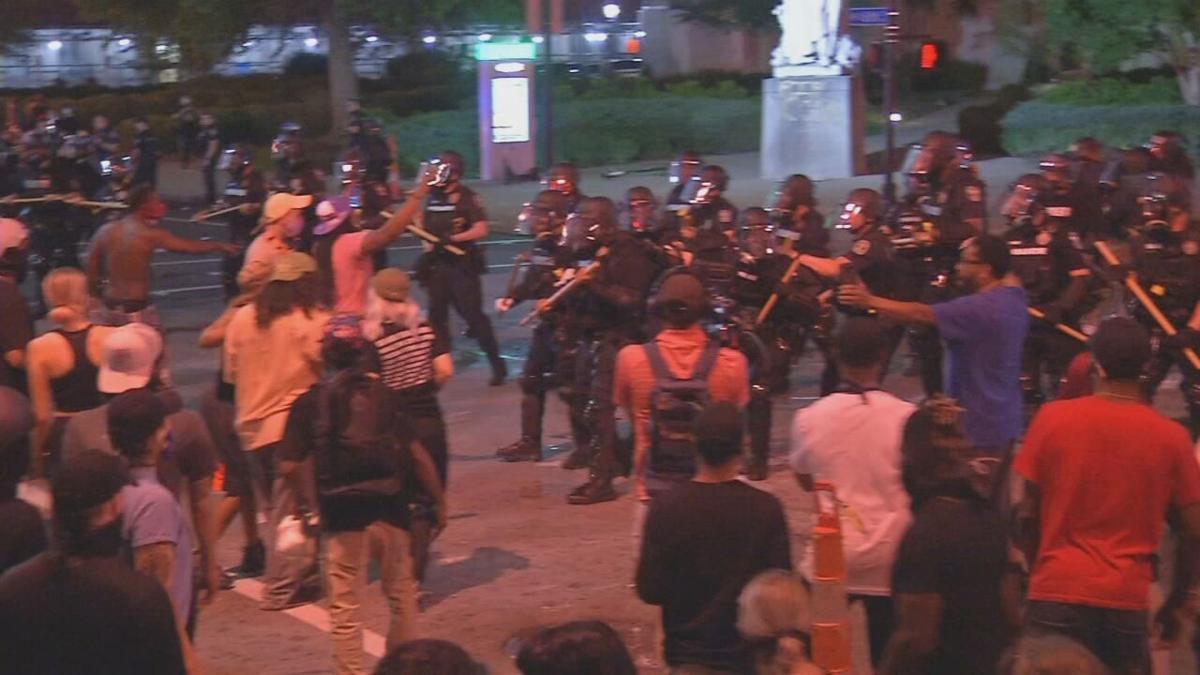 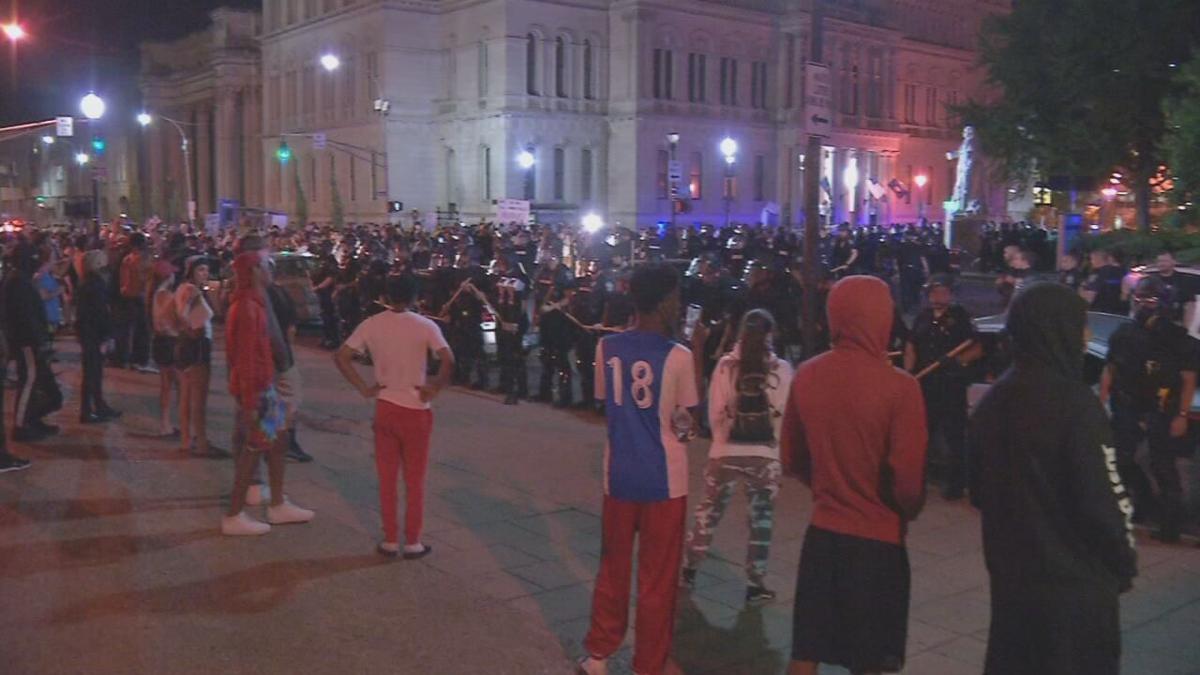 (FOX NEWS) -- A bill advancing out of a Kentucky Senate committee on Thursday would make it a crime to insult or taunt a police officer to the point where the taunts provoke a violent response.

Senate Bill 211 passed by a 7-3 vote, according to reports. The proposal was a response to riots throughout the country last summer, said the bill's sponsor, Sen. Danny Carroll, R-Benton, a retired police officer.

Louisville saw numerous instances of unrest last year over the lack of criminal charges against police officers in connection with the death of Breonna Taylor, who was fatally shot March 13, 2020, during a police raid inside her home.

Carroll noted the bill wasn't about limiting lawful protest "in any way, shape, form or fashion."

"This country was built on lawful protest, and it's something that we must maintain — our citizens' right to do so. What this deals with are those who cross the line and commit criminal acts," he said.

The bill kept language making a person guilty of disorderly conduct — a Class B misdemeanor — if they accost, insult, taunt, or challenge "a law enforcement officer with offensive or derisive words, or by gestures or other physical contact, that would have a direct tendency to provoke a violent response from the perspective of a reasonable and prudent person."

State Sen. David Yates, a Louisville Democrat, criticized the bill's language, saying police officers he knows are too professional to retaliate violently simply because of words.

"I don't believe that any of my good officers are going to be provoked to a violent response because somebody does a 'yo mama' joke, or whatnot," Yates said.

Meanwhile, Corey Shapiro, an attorney with the ACLU of Kentucky, said "the idea that the legislature would be criminalizing speech in such a way is offensive."

Other provisions in SB 11 would push back against the "defund the police" movement and make a person who "knowingly" provides supplies at a riot — that can be used as weapons or "dangerous instruments" — subject to a riot-in-the-second-degree charge.

The legislation that advanced also removes previous controversial language that would make it a crime to camp overnight on non-campground state property.

The bill will now go to the full Senate and could be passed as early as next week, though not much time will remain in the 30-day session to also make it through the House.