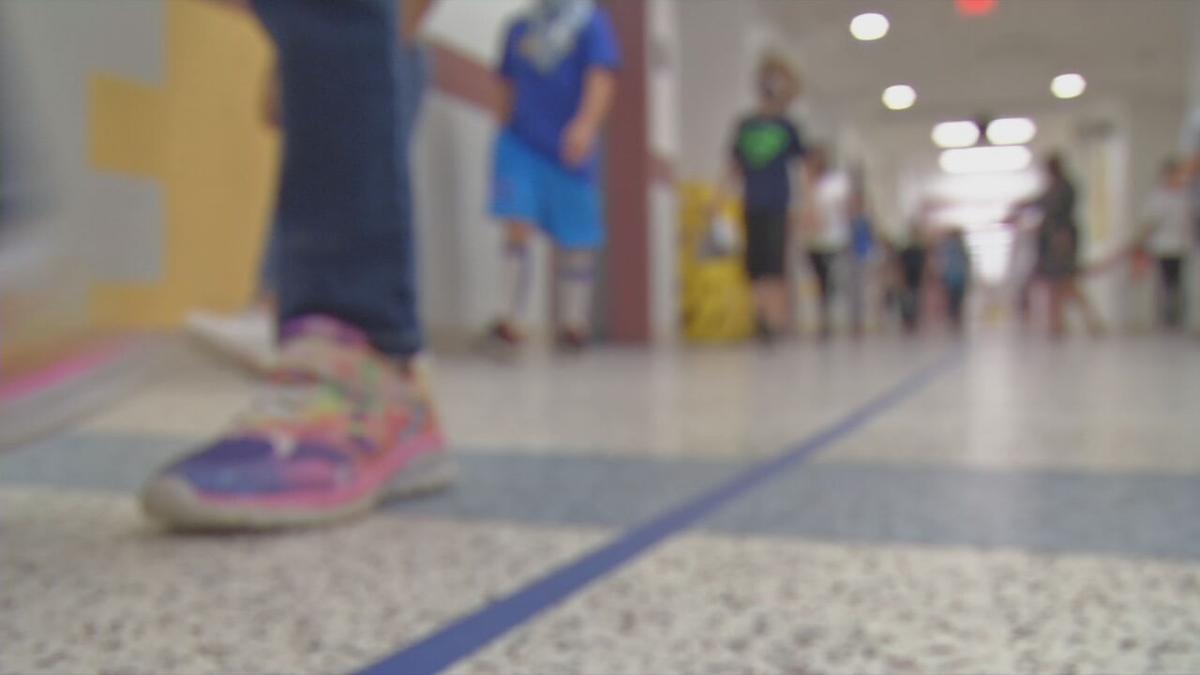 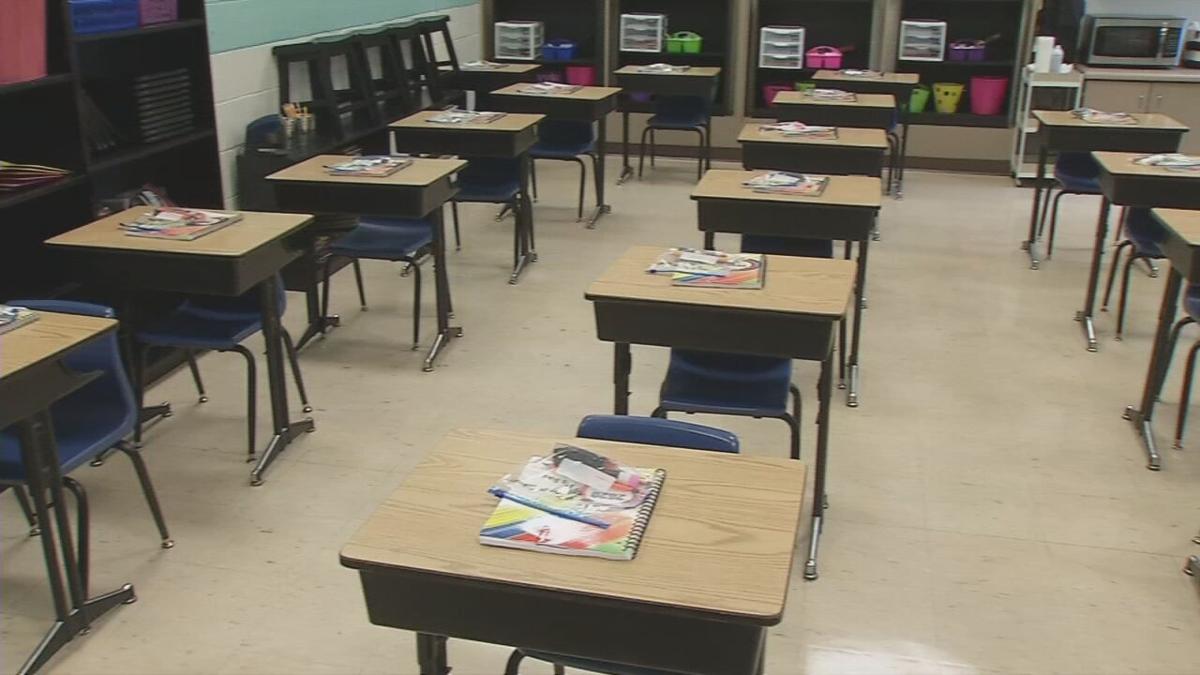 FRANKFORT, Ky. (WDRB) — Kentucky education officials have approved a proposal that would add more limits on the use of corporal punishment in schools where it is still allowed, calling on state lawmakers to make it illegal.

The Kentucky Board of Education passed a proposed administrative regulation on Wednesday that would make students with disabilities, those who are homeless and those who are experiencing the foster care system exempt from corporal punishment and limit its use on other students, news outlets reported.

Lawmakers say they've tried to ban corporal punishment for years, but recent school fights are why some think the state needs to take a stance now against all forms of violence.

"The main thing is, I think it sends the wrong message to children," Rep. Jason Nemes, R-Louisville, said. "you know, we're trying to say, you know, violence is not the answer."

Nemes said setting stricter guidelines to limit the use of physical discipline is long overdue.

"I think maybe it indicates that some of these school districts that have corporal punishment currently are changing their ways as well," he said. "For the Board of Education to take this position, it'll be a helpful nudge, if you will, forward."

Current state law permits the use of physical force by a teacher or other caregiver if they believe “that the force used is necessary to promote the welfare of a minor or mentally disabled person.”

Most Kentucky schools no longer allow physical force to be used for discipline. More than 150 school districts prohibit corporal punishment, four permit it and 11 have no clear policy. Nemes said making it illegal would show the state doesn't support violence in any form in schools.

"The number of fights we have in schools it outrageously high. Things like this are important," he said. "I think what getting rid of corporal punishment will do is it will send the message that violence is never the right response. Whether it's from an individual or from a system."

The representative said despite bipartisan support, efforts in recent years to get rid of corporal punishment haven't advanced. It's something Senate Minority Leader Morgan McGarvey is on board with.

"It is way past time for this to be dealt with legislatively," McGarvey, a Democrat, said. "And fortunately, it's not happening that frequently anymore. But even once is too much."

The new regulation also requires schools that allow physical force for discipline to have a clearly defined policy that limits it to a last resort, limits who can administer it and provides counseling to students afterward.

The regulation will likely take effect sometime next year. Nemes said lawmakers will already be pressed because it's a budget year.

"We have the big budget, which, you know, takes the air out of that entire session, it seems. So any bills that are not, that's not one of the big ones, has a difficult path to travel to get enacted," he said.

Right now, a bill to ban corporal punishment has not been pre-filed in Kentucky.

Copyright 2021 WDRB News and The Associated Press. All Rights Reserved.