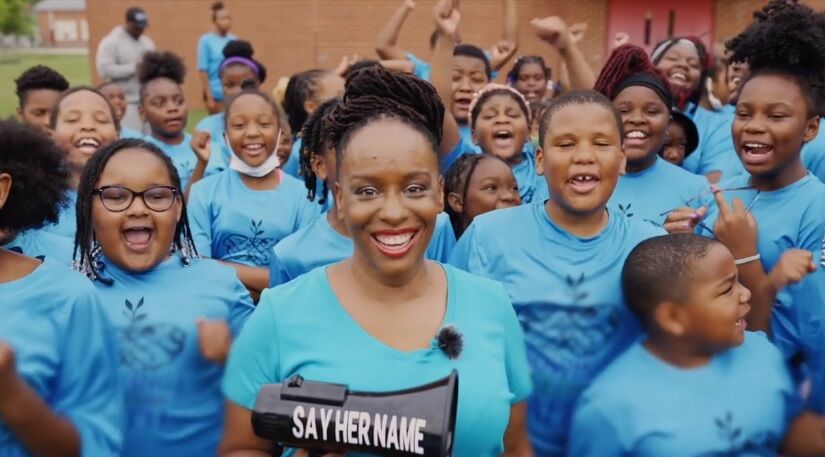 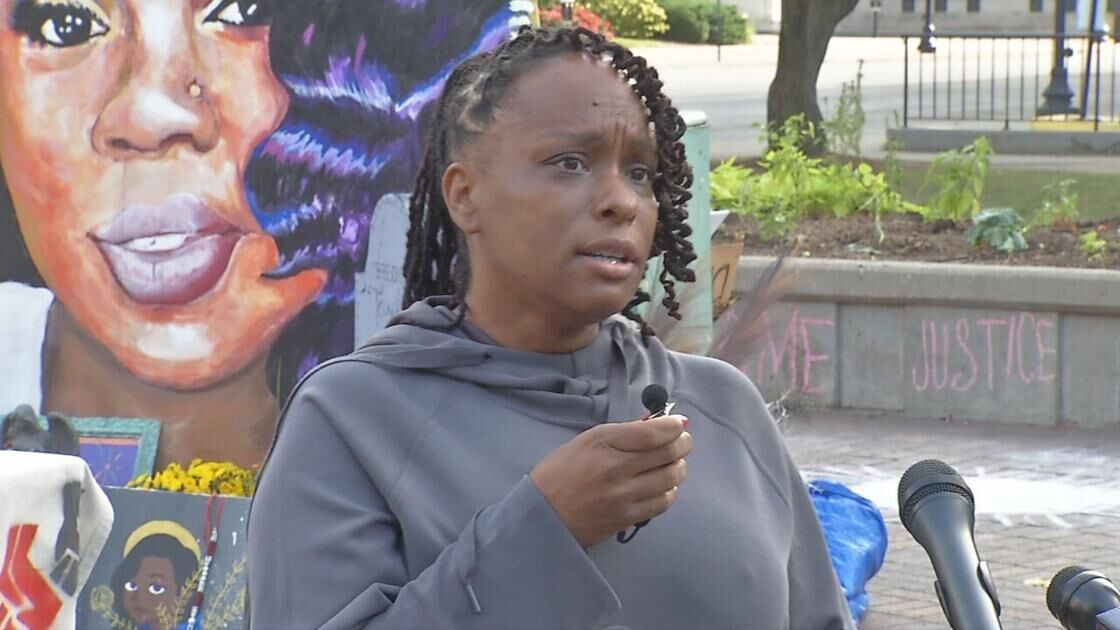 She will run for the Democratic nomination in Kentucky's 3rd Congressional district. That is the seat currently held by eight-term Rep. John Yarmuth.

Scott is a three-term member of the Kentucky State House. She served on Louisville Metro Council as the representative of District 1 in 2011, taking over after the resignation of councilwoman Judy Green.

Scott is running on a progressive platform supporting single-payer healthcare, decriminalizing marijuana and endorsing the Green New Deal, which calls for abolishing Immigration and Customers Enforcement.

She was arrested during protests sparked by Kentucky Attorney General Daniel Cameron's announcement that no charges would be brought against the LMPD officers who fired shots into Breonna Taylor's apartment. LMPD accused her of being part of a group of demonstrators who caused damage at multiple locations. She denied the allegations and those charges were later dismissed. She has since filed a lawsuit.

As she kicked off her campaign on Zoom, Scott was asked why she's challenging Yarmuth, who is also progressive, and the chairman of the powerful budget committee.

"This campaign is about the people of Louisville, and the people who are demanding and asking for different representation. That is my focus. Far too often, we focus on an individual as if the seat was made for them. But the seat is not made for any one person. It is made for us, for the we the people. That is why I'm running," she said.

In a statement from Yarmuth's spokesman, Christopher Schuler, he said the Congressman not thinking about the campaign right now.

"Chairman Yarmuth isn't thinking about the 2022 campaign season right now. He just got the American Rescue Plan enacted, he's continuing to work closely with President Biden as his committee advances the White House's FY2022 Budget proposal, and there's a potential infrastructure reconciliation package on the horizon which he will also lead. There will be a time to discuss reelection, but right now he's completely focused on doing his job and continuing to deliver for Louisville," said Schuler.

As a Kentucky State Representative, Scott sits on the House Education Committee. During her tenure, she pushed to ban "no knock warrants" and legislation on women's rights.

Scott also fought against public funding for charter schools and laws placing certain restrictions on abortion, while at the same time arguing for greater access for protesters at the Kentucky state Capitol.

She also joined with other lawmakers to push for a fix to a loophole involving involuntary hospitalization law that prosecutors say enabled 30-year-old Cane madden to attack an 8-year-old girl in Louisville’s California neighborhood.

During her time as a Louisville Metro Council member, she fought to rehabilitate of vacant properties in west Louisville, as well as for harsher penalties for perpetrators of illegal dumping, and the installation of surveillance cameras to catch them in the act.

In 2014, Scott made headlines when she traveled to Ferguson, Missouri, after the controversial shooting of Michael Brown. During her trip, she drew sharp criticism for comments that, "Police officers are paid by taxpayer dollars. The budget is approved by some local government to then pay these individuals to kill our babies."

She also said about the trip: "People were joyful and peaceful and clear about demands and chanting and saying they want justice. They want transparency. They want accountability. And it's different when you're actually here and present to see the emotion."

She told WDRB that she wanted to have a visible presence in the community as a councilperson.

"I want to be a presence that folks know that that's their councilwoman and they see me walking down the street, on my way to church, on my way to the store, see my kids out hanging out playing -- they know who I am," she said. "To say to folks we care about the neighborhood, we care about the community. And part of the way that we show that is making it someplace that's fun and a place where kids can come out and play and not have to worry about glass on the ground or anything like that."

She served on the council until 2014, until her re-election bid was defeated by Jessica Green in the primary.