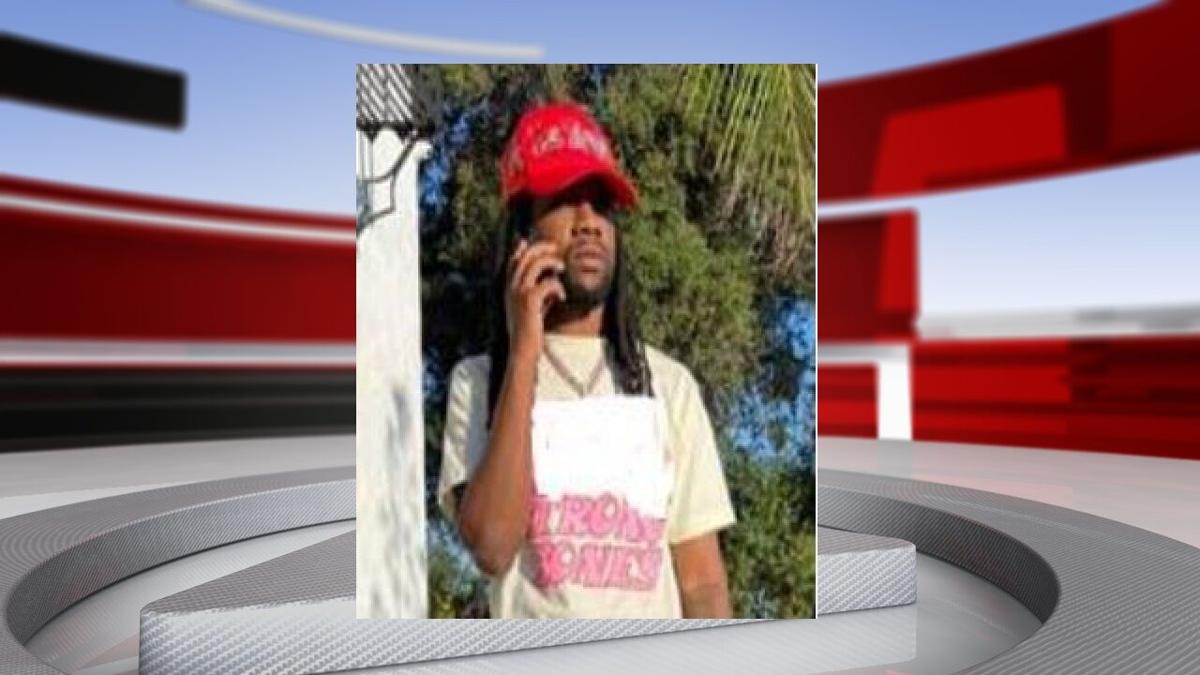 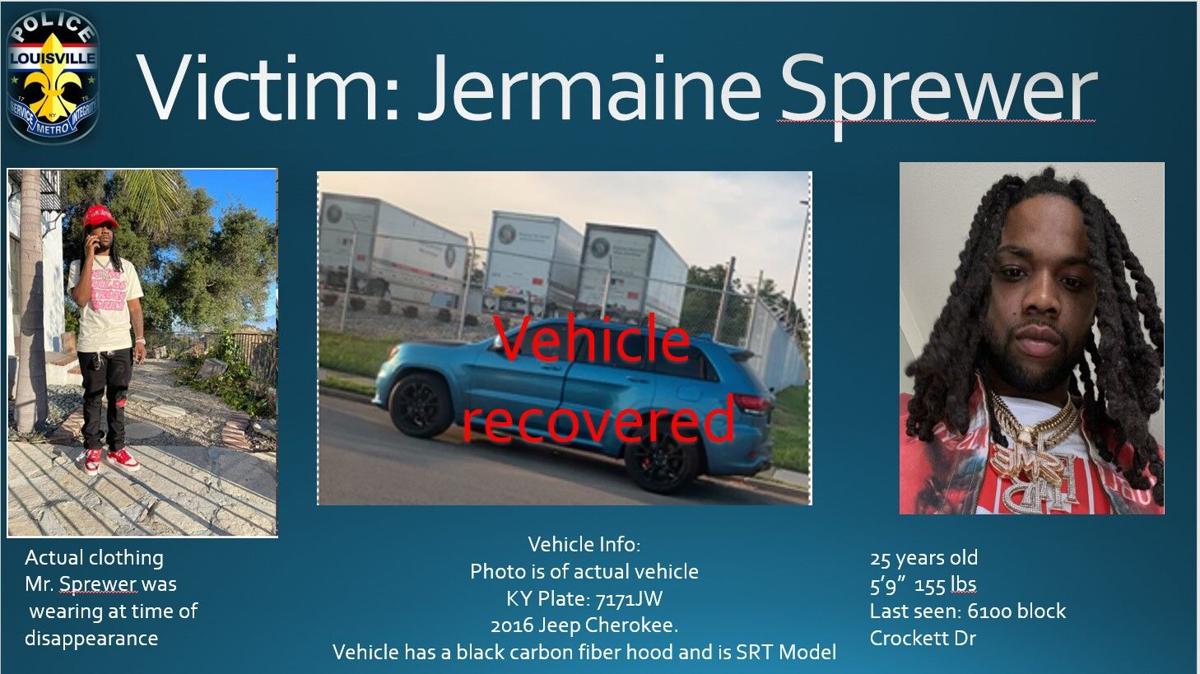 LMPD is asking for the public's help to find him, saying Sprewer's family fears for his safety.

"The family received several Facetime calls from the assailants where they observed Jermaine bound with several guns pointed at him," LMPD Sgt. Matt Kennington said at a news conference Thursday morning. "During the calls, a large sum of money was demanded in exchange for a safe return."

Police said they don't know the exact amount of money and also don't know if the family agreed to pay. They said the calls came from Sprewer's phone. His blue Jeep Cherokee is also missing.

If you see Sprewer or someone believed to be involved in his abduction, call 911. If you have information about this case, you can call the anonymous tip line at 574-LMPD.