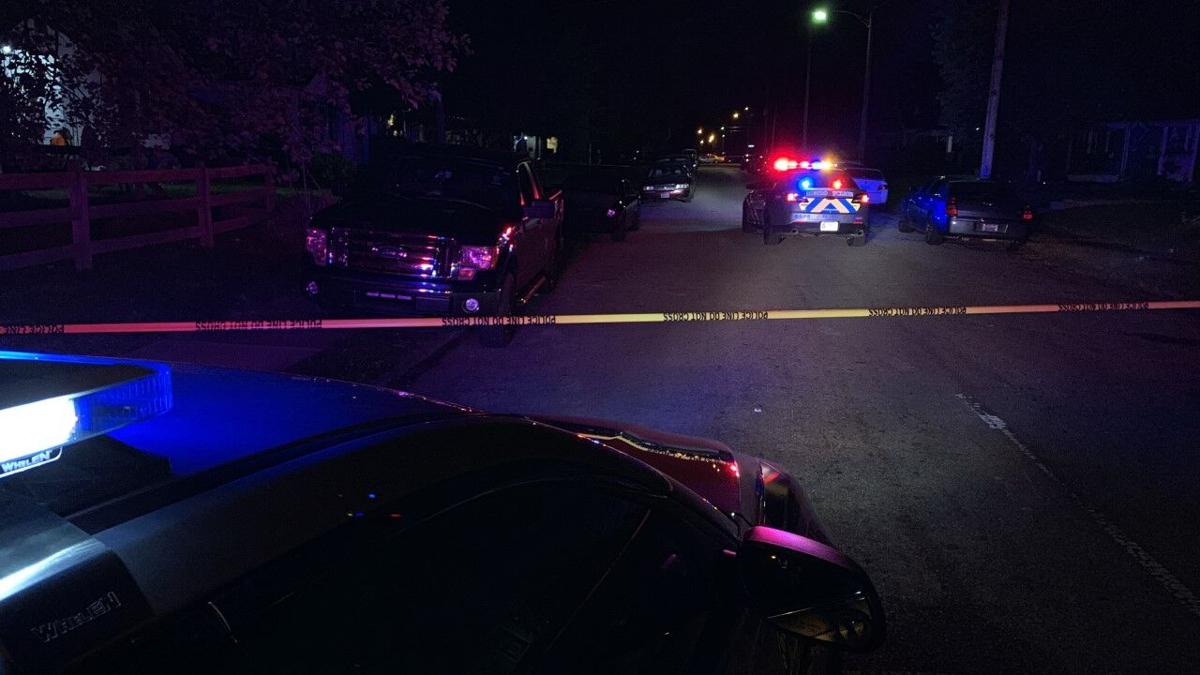 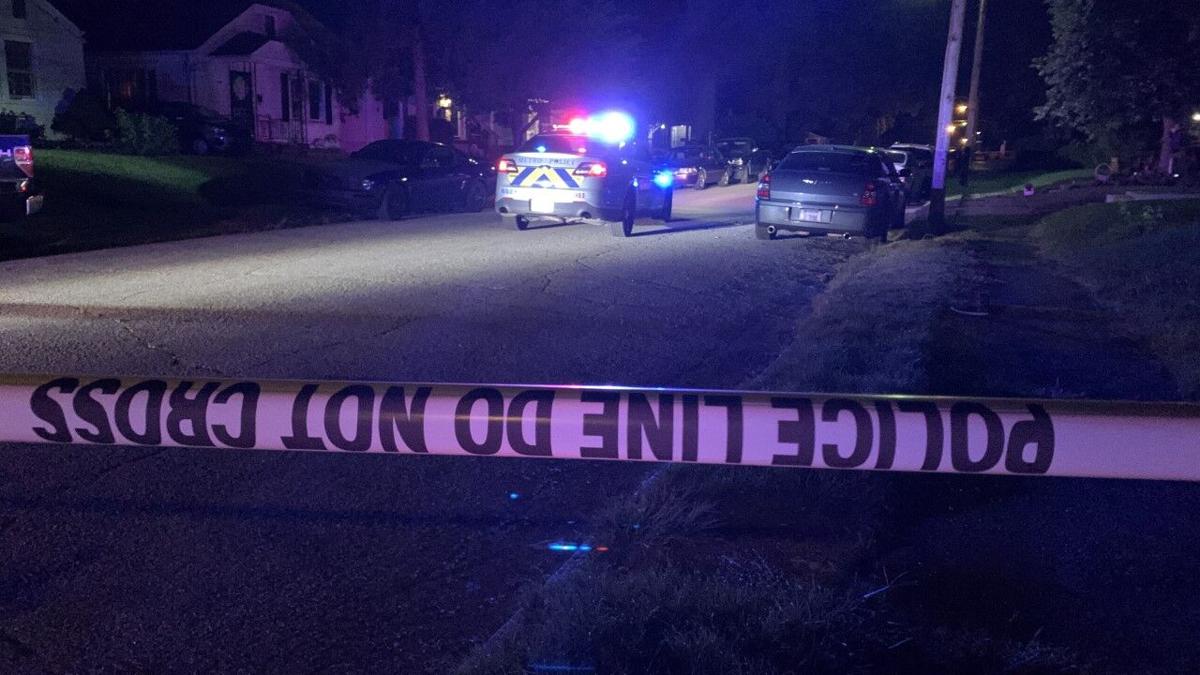 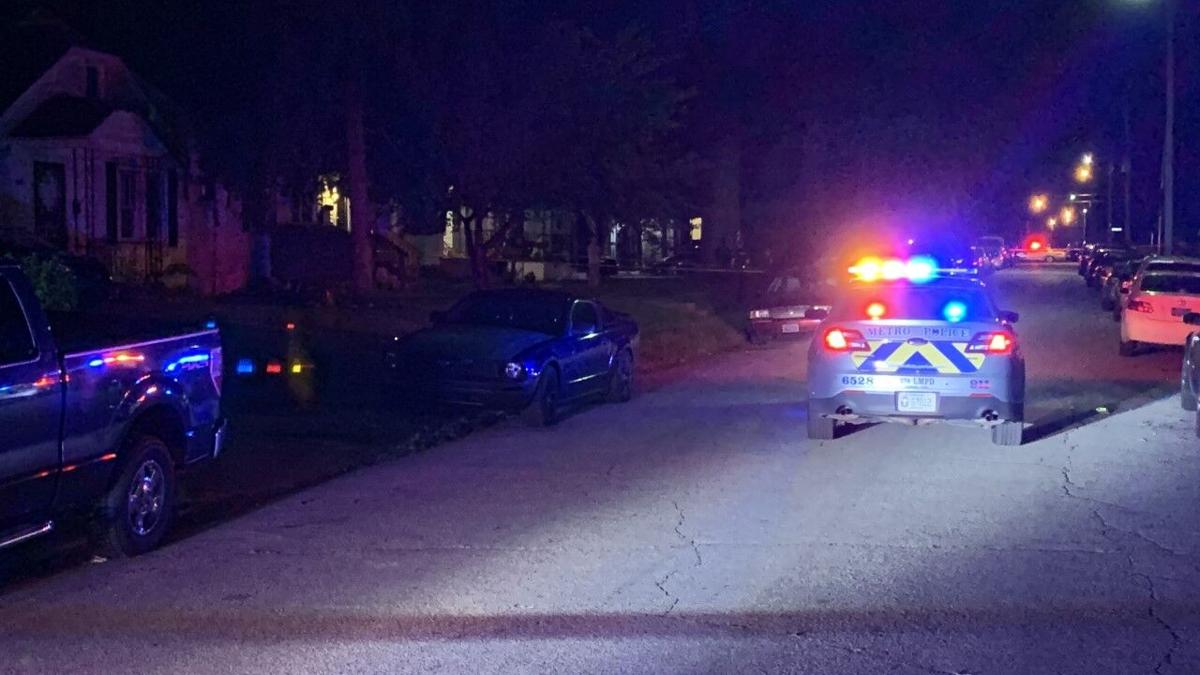 LOUISVILLE, Ky. (WDRB) -- The Louisville Metro Police Department is asking for the public's help after the city's latest homicide.

On Sunday night around 9:30 p.m., LMPD Fourth Division officers responded to a shooting in the 3600 block of Lentz Avenue around 9:30 p.m. That's near Carlisle Avenue and not far from Taylor Boulevard.

On scene, officers found a male, who is believed to be in his 30s, who had been shot. He was rushed to the University of Louisville Hospital, where he later died from his injuries, according to LMPD Fourth Division Major Tiffany Tatum.

It is the 18th homicide in Louisville this month and the 151st in the city this year.

Tatum asked for anyone in the community who knows anything or has video from the area to come forward with information.

"We can’t solve anything without your help," she said. "We need the community to step up and help us and be partners in this and help us to gain control of all of this violence that is happening in our community."

Anyone with information can call the department's anonymous tip line at 574-LMPD.