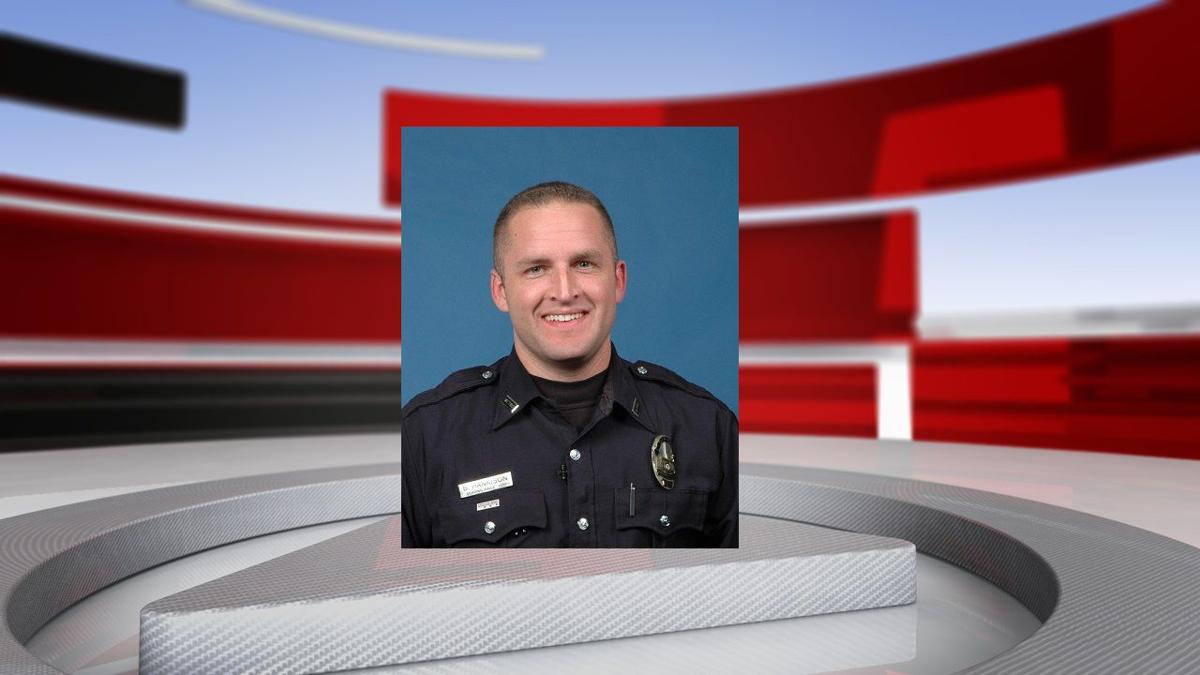 LOUISVILLE, Ky. (WDRB) -- The Louisville Metro Police Department is investigating allegations that one of the officers who opened fire during a raid that ended in the death of Breonna Taylor made inappropriate sexual advances toward at least four women.

The allegations against Det. Brett Hankison came to light after the women made the claims on social media.

They claim that, while in uniform, he offered them rides home from bars in St. Matthews and then touched them inappropriately. One woman says he invited himself into her apartment and sexually assaulted her while she was unconscious. She says she never reported it to police because she was scared of retaliation.

WDRB reached out to all four women. No one wanted to be interviewed.

"LMPD is aware of these allegations and investigators are looking into them," Mitchell said. "If anyone has information about these cases, we encourage them to call (502) 574-7144. LMPD has no other comment at this time regarding these matters."

It's not the first time the officer was accused of abusing his power.

Kendrick Wilson who filed a federal lawsuit claims Hankison targeted him at St. Matthews bars from 2016 to 2018. At least one instance was reportedly over a woman. "Lawyers, all the little girls that hang out in St. Matthews know that Brett Hankison is a dirty cop," Wilson said.

An allegation made in court records by attorneys for Breonna Taylor's family shows concerns about LMPD:

"Brett Hankison is the worst predator, the worst type of predator. He used his badge to sit outside of a bar when he worked off duty and look for intoxicated women. He has no business patrolling the streets of Louisville," Kentucky," says Lonita Baker, Attorney for Breonna Taylor's family.

"Why has Hankison not been disciplined and why is he still a member of the LMPD? He needs to be fired," Baker said.

LMPD said anyone with information about these cases should call them but refused to say anything else.