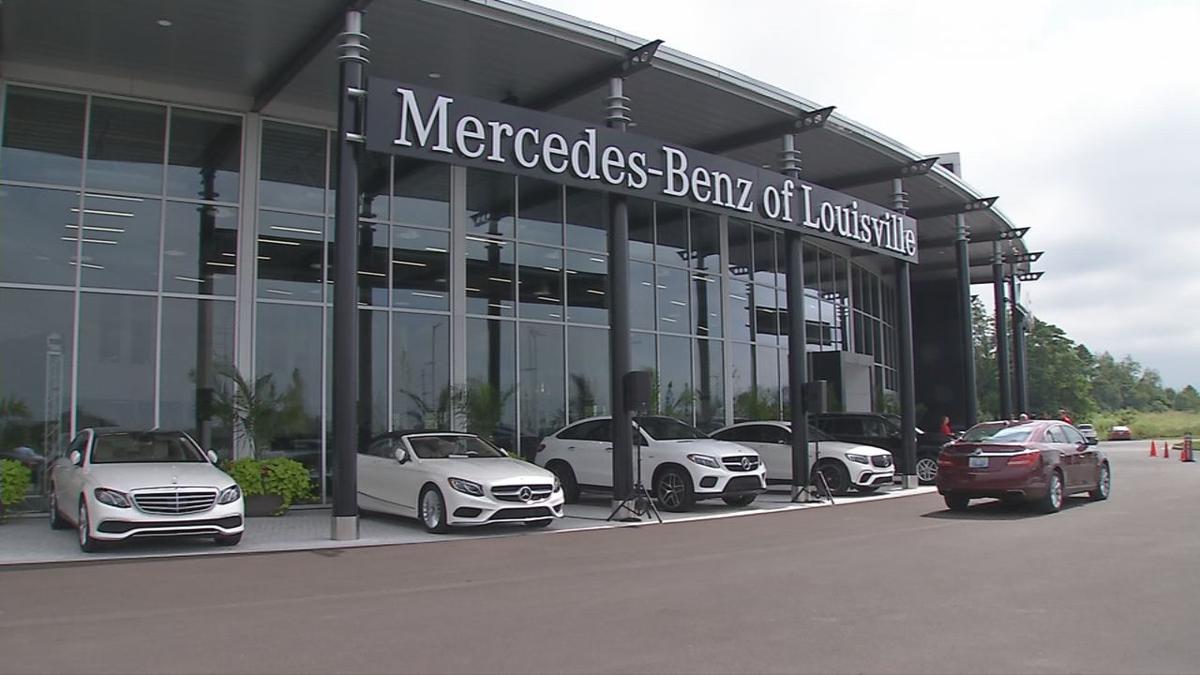 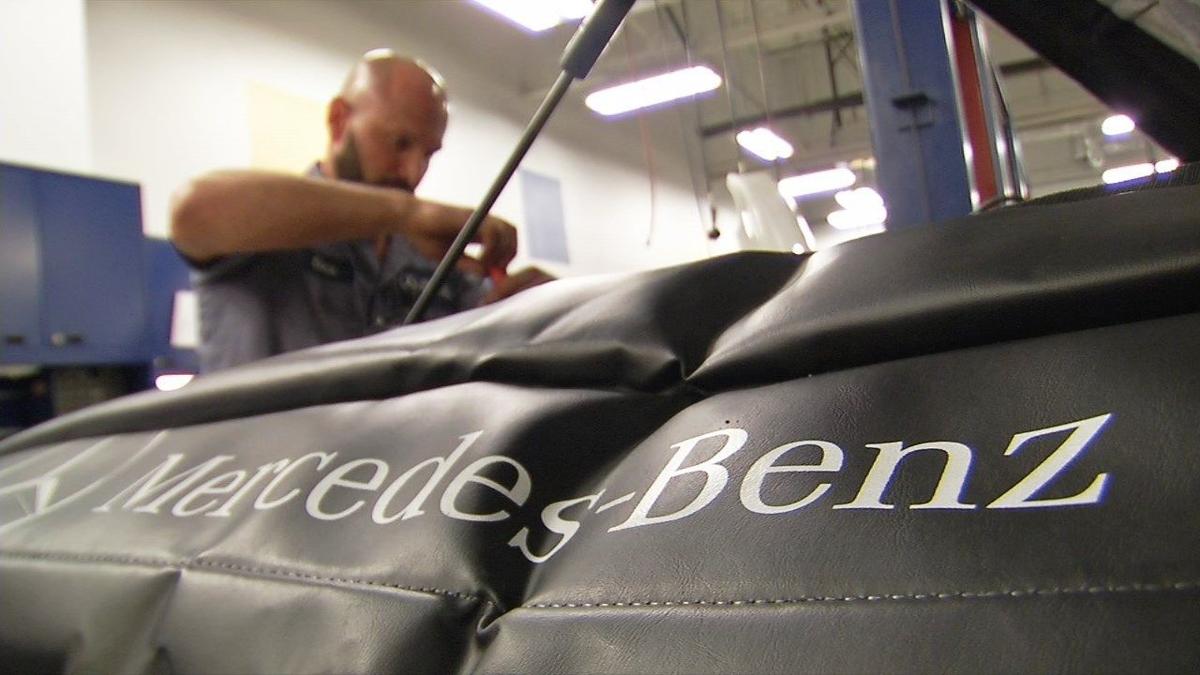 LOUISVILLE, Ky. (WDRB) -- A Louisville auto dealership has been sold to another local auto dealer.

"This is the ideal time for me to step away from my role of ownership," Peterson said in a news release. "The Louisville dealership is on a rock-solid foundation in every way, and Wyler Automotive's decades of service in this community, as well as their successful Mercedes-Benz operation in Fort Mitchell, makes them a perfect fit in carrying on the Mercedes-Benz of Louisville legacy."

"As a family-owned and operated dealership, we take immense pride in our decades of serving the Louisville area," David Wyler, president of Wyler Automotive, said in a news release. "We know and love the community, and take great pride in continuing the Mercedes-Benz legacy in Louisville."

After starting as a sales associate at Tafel Motors in 1973, Peterson purchased partial ownership in the dealership in 1981. He became the sole owner of the Louisville Mercedes-Benz dealership in 2002.

Peterson plans to pursue developing a national apprenticeship program for automotive technicians through his new business, Automotive Apprenticeship Group. The program will focus on addressing the national shortage of high-quality technicians.