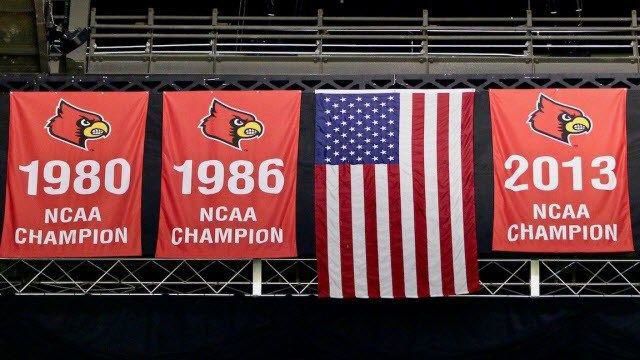 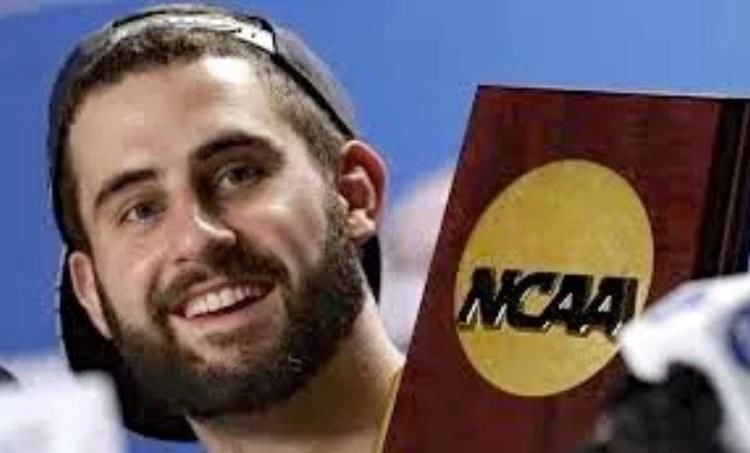 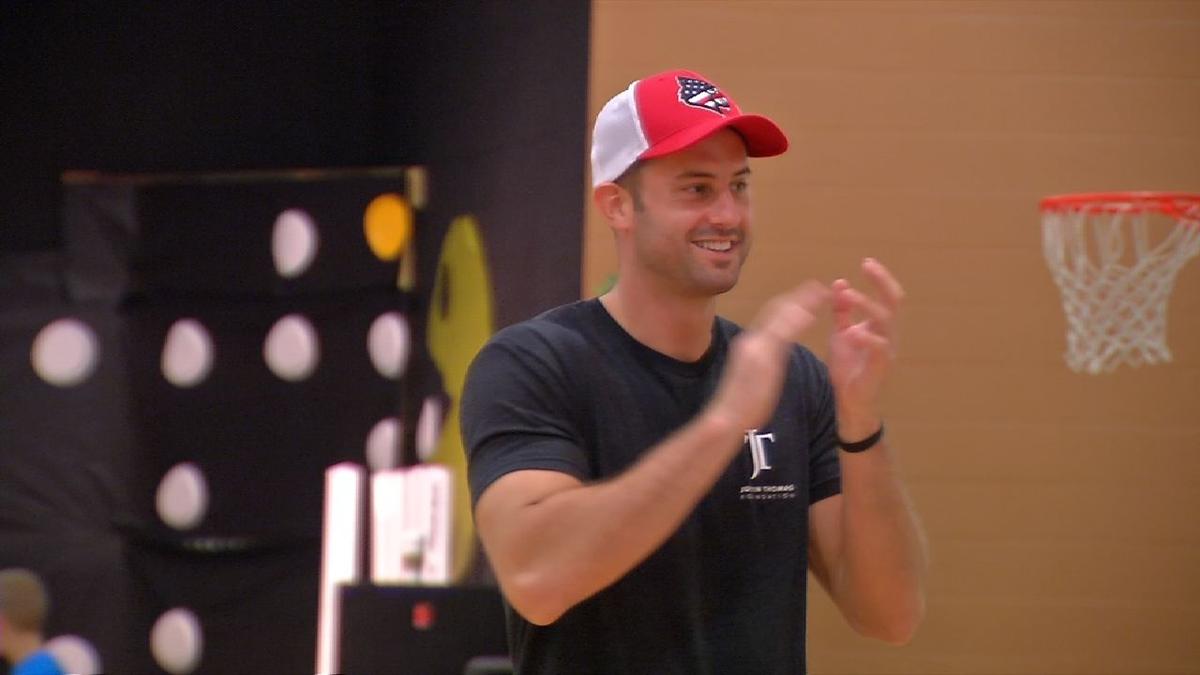 LOUISVILLE, Ky. (WDRB) -- A settlement agreement has been reached in the lawsuit filed against the NCAA by Luke Hancock and four players from the 2013 University of Louisville basketball team, but it will not result in the restoration of the school's vacated national championship.

The title and banner were stripped from U of L as part of penalties from the NCAA over stripper parties, escorts and sex acts for players and recruits that occurred from 2010 to 2014. The lawsuit demanded the NCAA restore that title, and issue a declaration that the players, "did not engage in striptease dances, prostitution and tipping of strippers as implied."

U of L Athletics Director Vince Tyra released a statement Monday night in response to the settlement:

“We have certainly been supportive of our student-athletes and their quest to be recognized for all of the work they invested and success they earned at UofL. Their accomplishments absolutely deserve to be recognized. While we would prefer to acknowledge our full team accomplishments from the years that were vacated, we're glad that the individual achievements of all of the eligible student-athletes can be properly recognized.“

The settlement restores Hancock's status as the Most Outstanding Player from that Final Four in Atlanta. Hancock scored 42 points in two games as the Cardinals defeated Wichita State and Michigan.

Besides Hancock, the other players involved in the lawsuit were Gorgui Dieng, Stephan Van Treese, Tim Henderson and Michael Marra. All of their playing records and statistics have also been reinstated.

The players said they filed the suit in an attempt to "clear names" and restore the team's national title, which was removed from program by the NCAA Committee on Infractions in July 2017. Louisville became the first Division I team in modern history to vacate a national title. The Cardinals were placed on four years of NCAA probation

The Cardinals also vacated 123 victories, the result from one of several scandals that later led to the removal of U of L coach Rick Pitino and athletic director Tom Jurich.

Morgan & Morgan filed the lawsuit in Jefferson Circuit Court on behalf of the players in July 2018. The suit sought a specific declaration from the NCAA saying the players "did not engage in striptease dances, prostitution and tipping of strippers as implied."

Additionally, Hancock requested that an asterisk next to his name as "Most Outstanding Player" be removed. He made eight of 10 three-point shots against Wichita State and Michigan, leading the Cardinals in scoring in the 82-76 victory over the Wolverines.