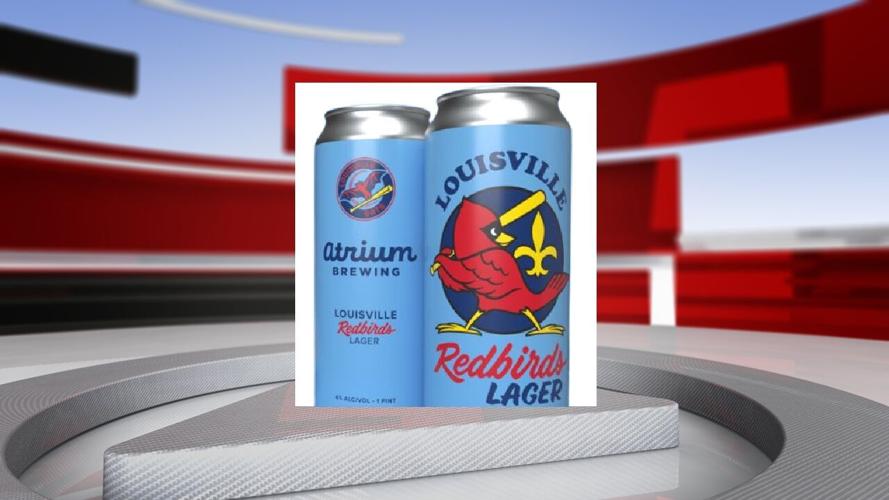 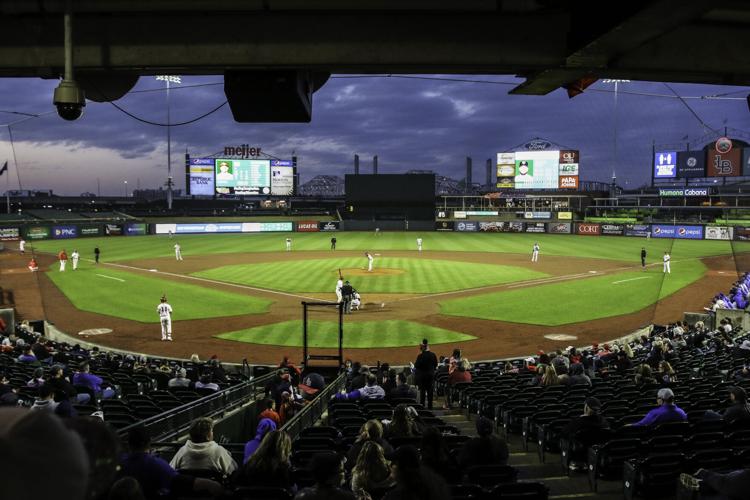 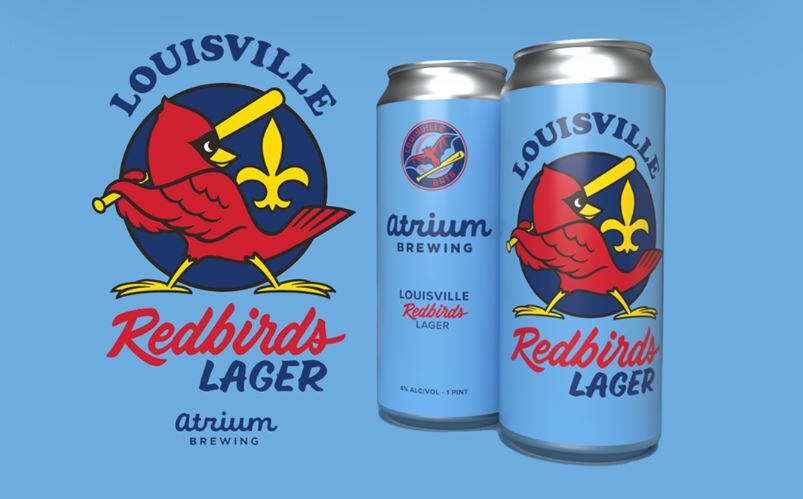 LOUISVILLE, Ky. (WDRB) -- The Louisville Bats announced a partnership with a local brewery for a specialty beer.

The minor league baseball team partnered with Atrium Brewing for the second straight year to create "Louisville Redbirds Lager," which celebrates the 40th anniversary of the franchise in Louisville.

According to a news release, the lager will be available at Atrium Brewing during a launch party on June 6 starting at 6 p.m. The beer will remain on tap at Atrium while supplies last, and then be exclusively available at Louisville Slugger Field through the month of June.

The Bats are offering craft beer ticket packages on Fridays this season. They are available for $20, and include an outfield reserved seat and two Atrium beers.

The launch party at Atrium Brewing will have a raffle with prizes, live music and an appearance by Buddy Bat.

To view the Louisville Bats schedule and tickets, click here.