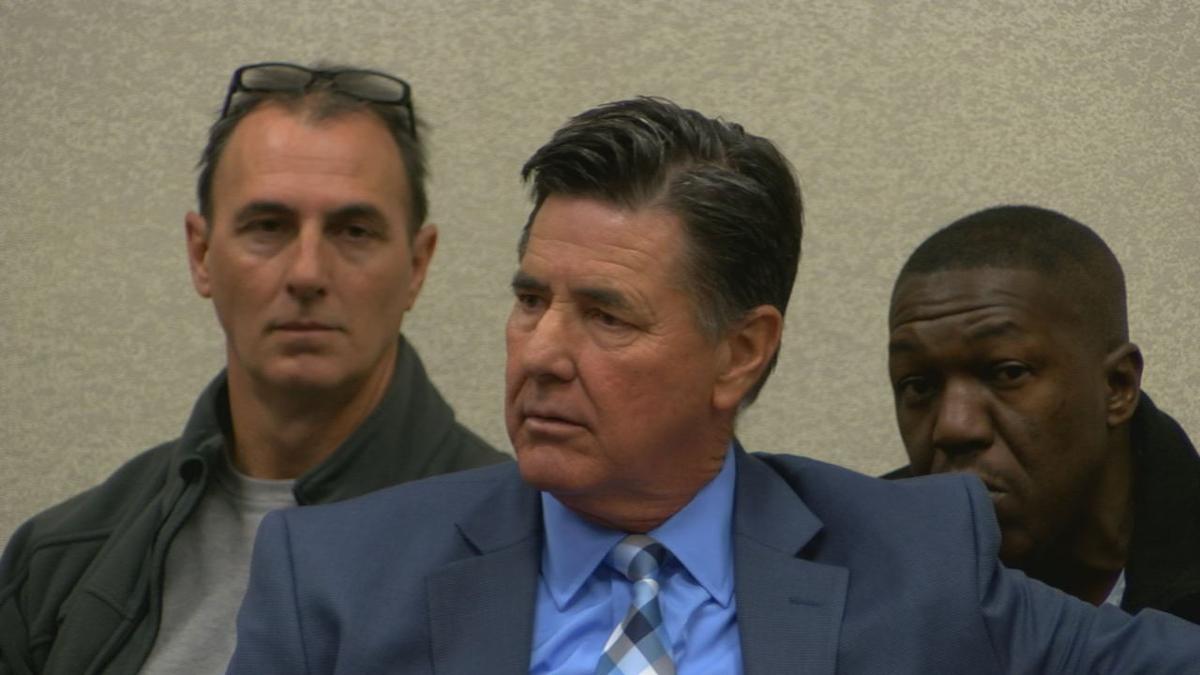 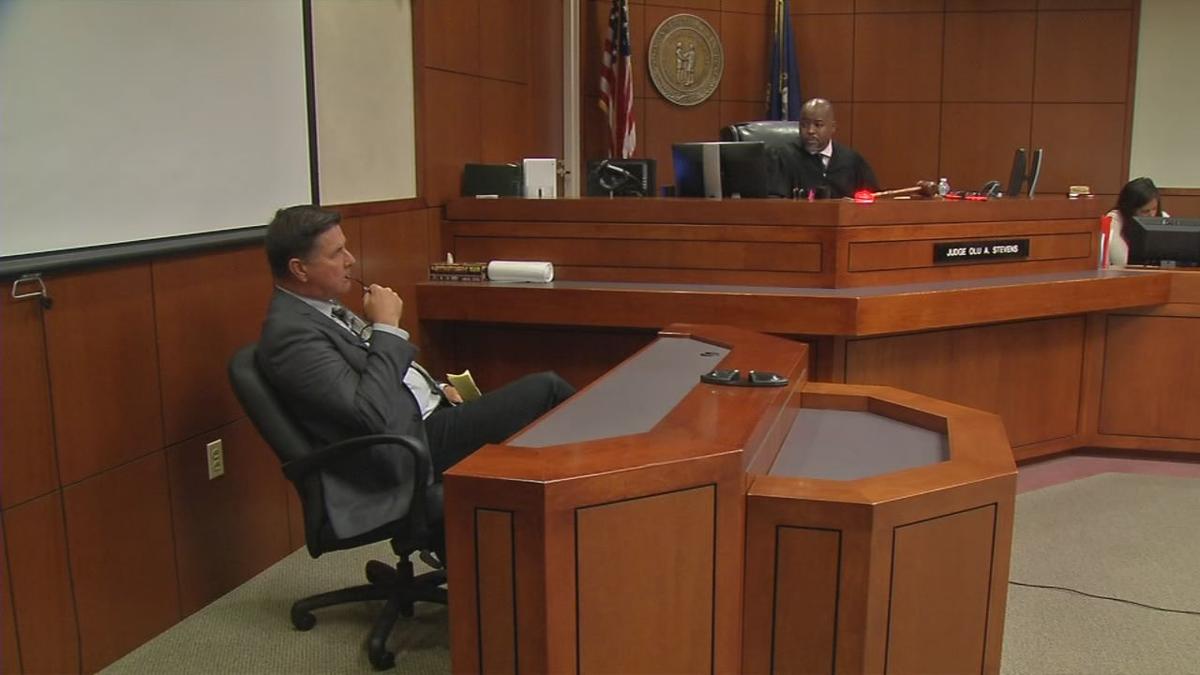 LOUISVILLE, Ky. (WDRB) -- The city of Louisville has filed a lawsuit against a disgraced former Louisville Metro Police detective who committed perjury that led to a man being wrongfully convicted of murder.

The lawsuit was filed against Mark Handy in Jefferson Circuit Court on Thursday.

Earlier this year, Handy agreed to a plea deal to first-degree perjury in connection with the 1995 murder case against Edwin Chandler. That plea deal still has to be accepted by a judge.

Chandler spent nine years in prison for the murder of Brenda Whitfield, which a court later found he did not commit. He was exonerated in 2012. Metro Government went on to pay him $8.5 million.

The lawsuit against Handy is an attempt by the city to recover some of those funds.

Prosecutors say Handy forced Chandler into a false confession, taped over video evidence and lied on the stand in the Chandler case.

As part of his plea deal, Handy would serve no jail time. The special prosecutor's recommendation to the judge is a sentence of five years, but that sentence would be probated.

According to online court documents, Jefferson Circuit Judge Olu Stevens is set to hold a hearing next month to decide whether to approve the plea deal.

Lawsuits represent only one side of a story. WDRB has reached out to the Jefferson County Attorney's Office, as well as the attorney who is representing Handy in his criminal case. At the time of this writing, neither party has responded for comment.

Handy was involved in other wrongful convictions as well.