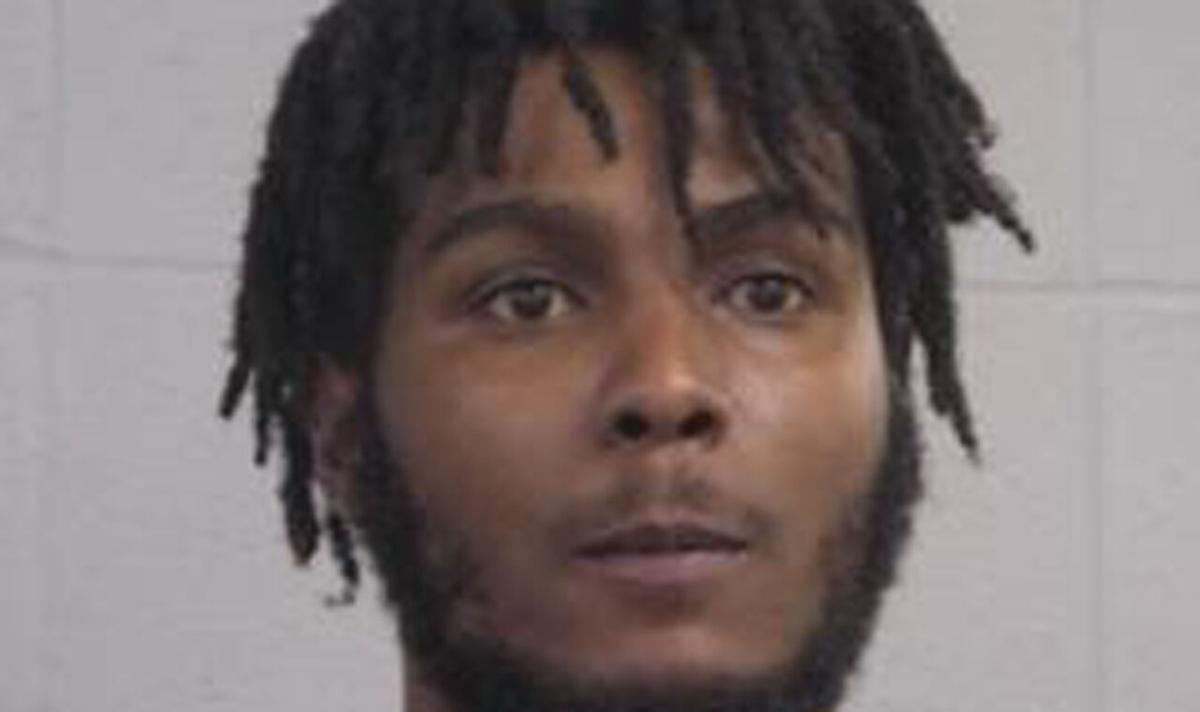 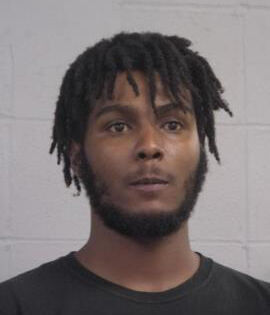 LOUISVILLE, Ky. (WDRB) -- A Louisville man is in custody after police say he had sex with a 14-year-old girl -- and also posted an Instagram video of himself smoking marijuana with the teen.

According to an arrest report, police found the Instagram video of 23-year-old Devon'te La'Rance M. Britt smoking marijuana with the girl, who had been reported missing.

A short time later, police say they saw Britt and the missing teen walk out of an apartment in the 1500 block of Crums Lane, near Manslick Road, in Louisville's Jacobs neighborhood.

The teen had alcohol in her possession, according to police.

Detectives were given permission to search the apartment. They found marijuana inside, according to the arrest report.

Police say the 14-year-old told them she had sex with Britt, and that he knew she was underage at the time.

While being questioned by police, Britt became angry, according to the arrest report. Police say he kicked several holes in the walls of the LMPD interview room, and flipped tables and chairs.

He was arrested and charged with third-degree rape, engaging in an unlawful transaction with a minor and second-degree criminal mischief.

Britt is currently being held in Louisville Metro Corrections.