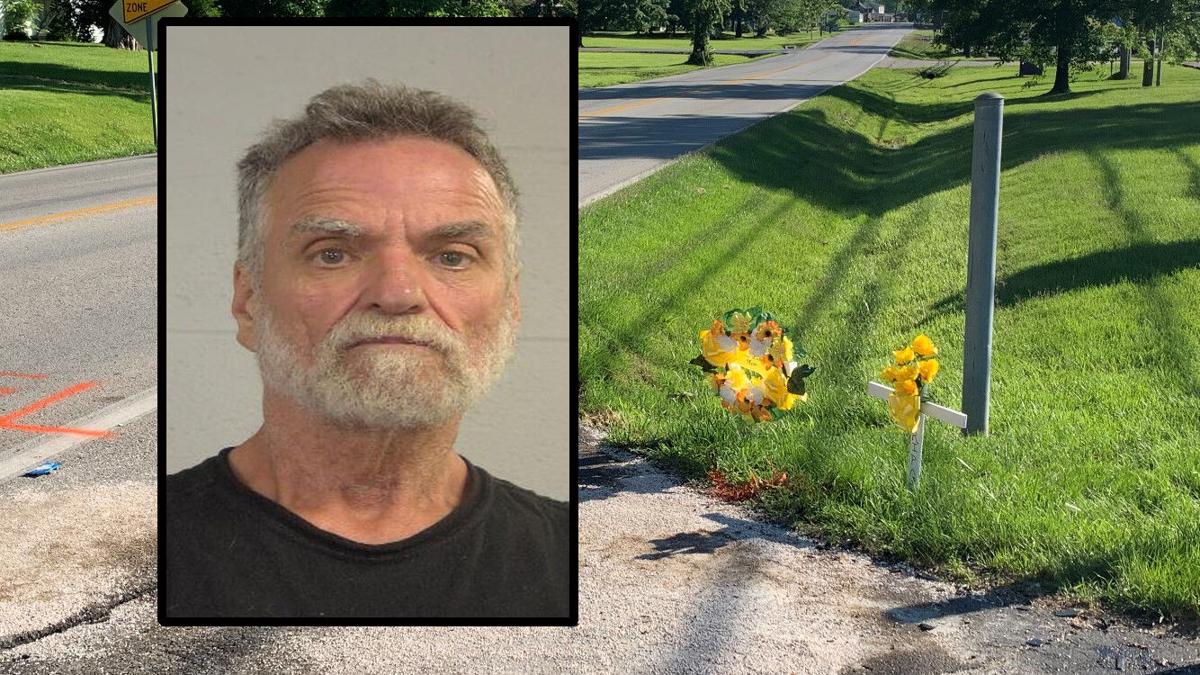 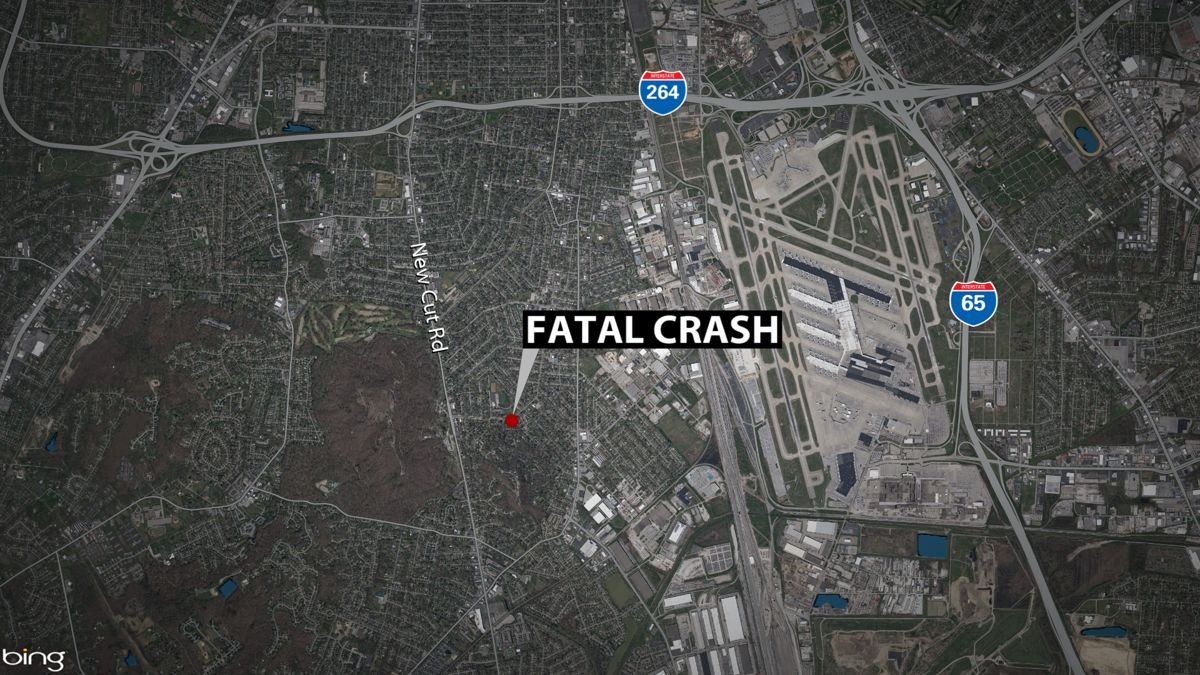 LOUISVILLE, Ky. (WDRB) -- Police say a Louisville man was driving under the influence when his SUV collided with a motorcycle Tuesday evening, killing its driver.

According to an arrest report, the Louisville Metro Police Department responded to the 7900 block of South 3rd Street Road at 8:45 p.m. after reports of a crash in the Iroquois neighborhood.

Police say the driver of the motorcycle died at the scene. The Jefferson County Coroner's Office has identified him as 52-year-old Gregory S. Ray.

According to court documents, the SUV's driver -- 63-year-old Carl Maertz, of Louisville -- was found to be under the influence of alcohol and was arrested after failing field sobriety tests. Police say officers speaking with Maertz could smell alcohol on his breath, even though he initially told police he hadn't been drinking. After a portable breathalyzer test indicated the presence of alcohol, Maertz said he had "one beer earlier and was on several medications," according to the report.

During his court appearance Wednesday, Maertz asked if he could be put on home incarceration. "I do watch my grandkids, that's why I was headed to the store that morning -- or evening. I want to say that I'm very sorry for the loss."

For now Maertz will remain at Louisville Metro Corrections on a $100,000 bond on charges of murder, DUI, and reckless driving. He is due back in court next week.