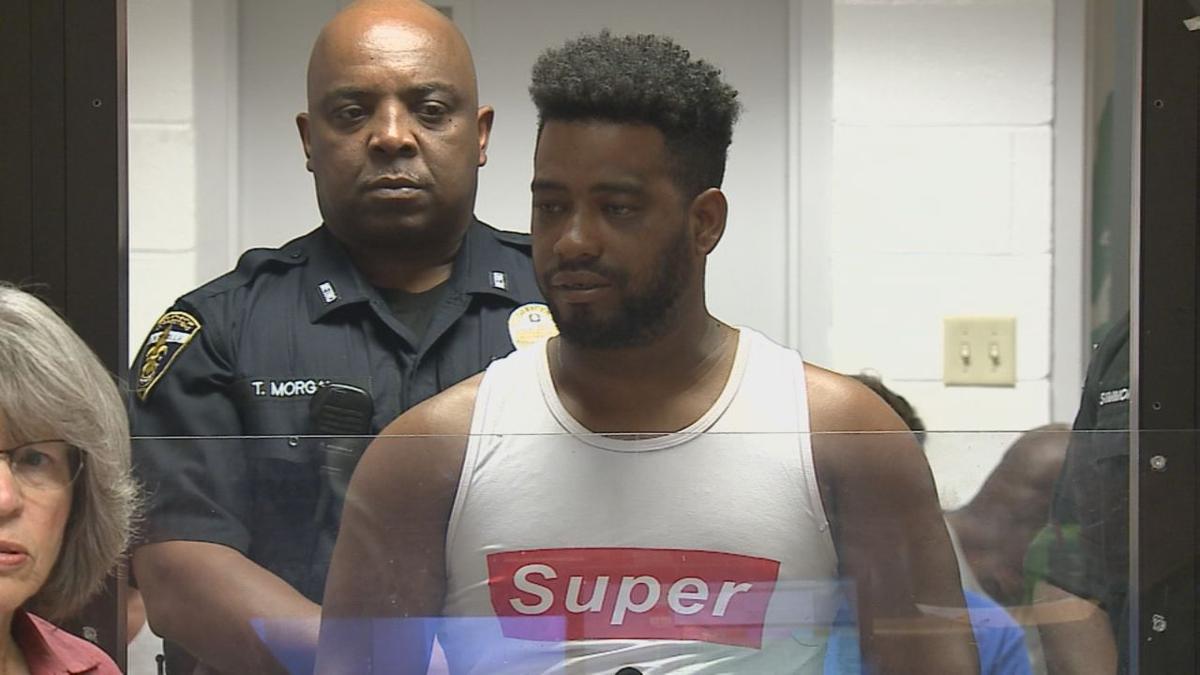 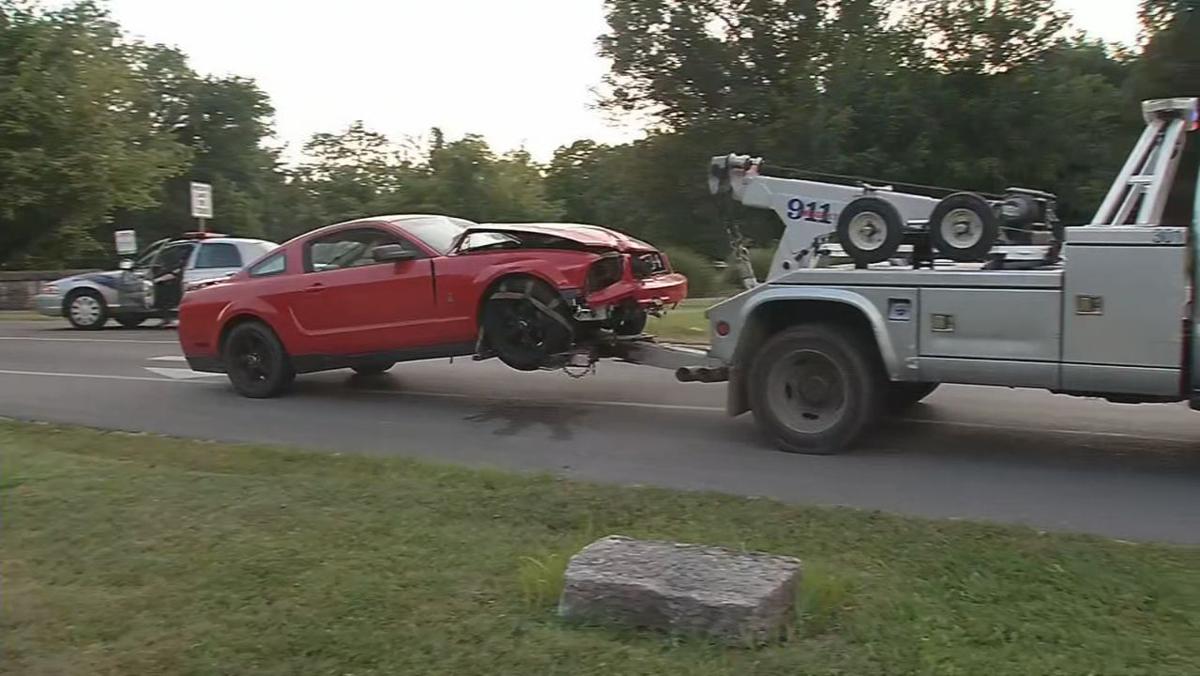 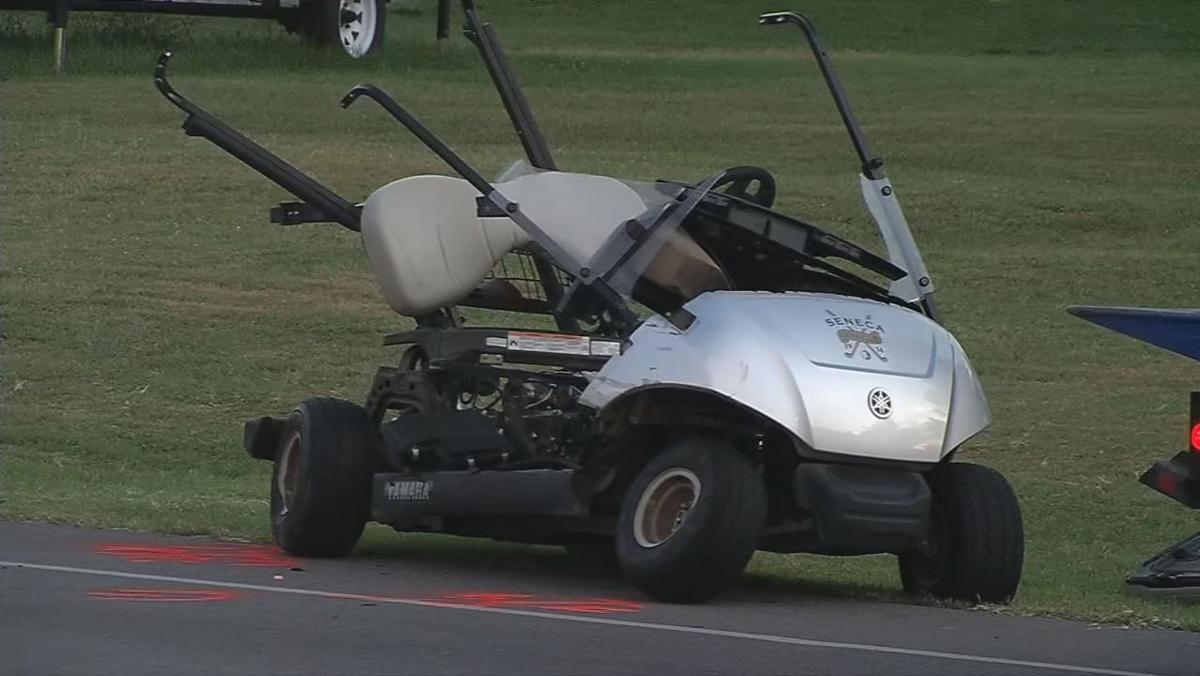 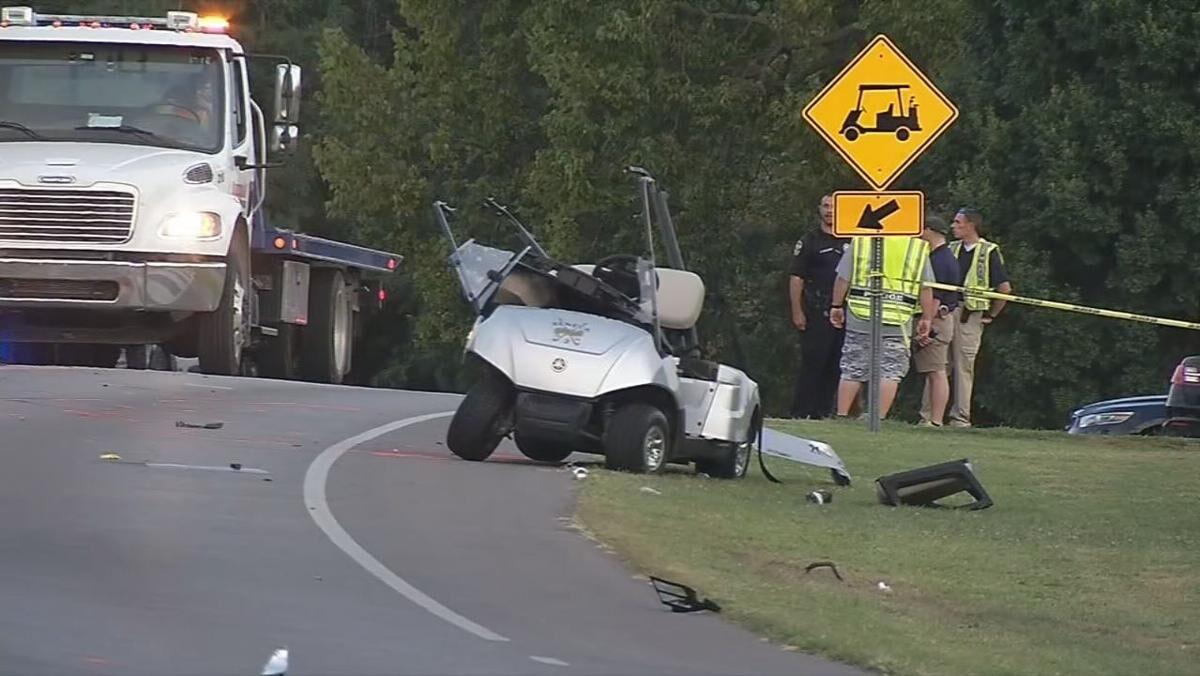 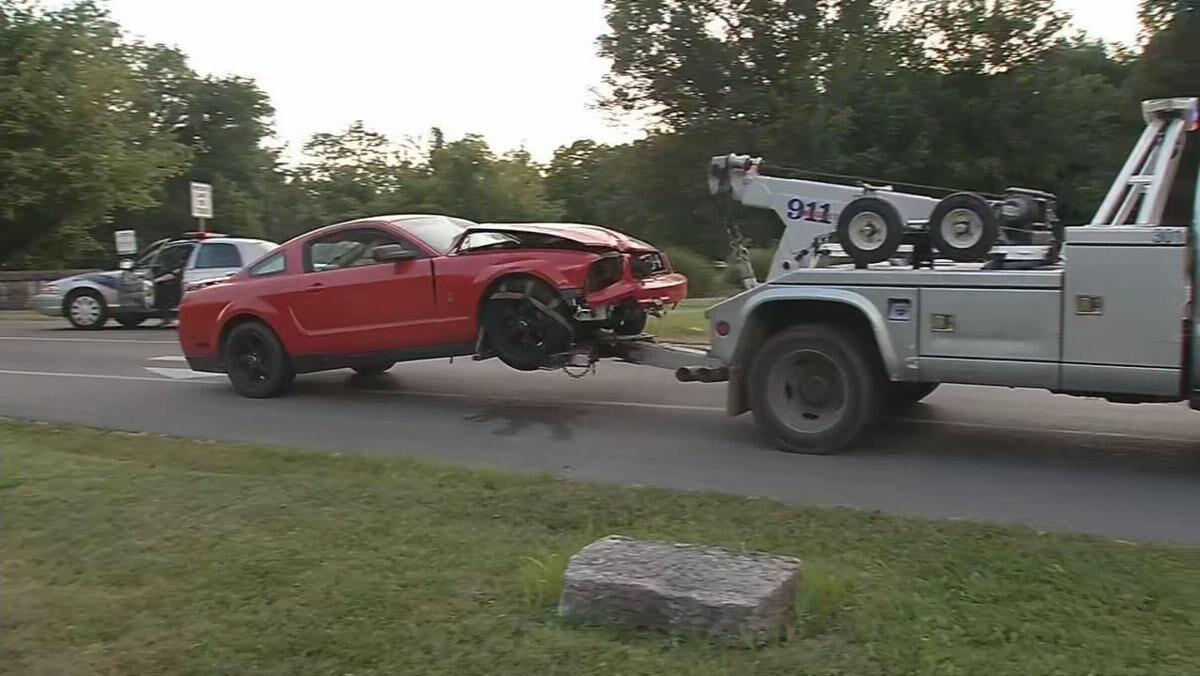 LOUISVILLE, Ky. (WDRB) — A Louisville man charged in a 2019 fatal crash with a golf cart has been convicted of murder and other charges.

A jury found 32-year-old Lazaro Pozo Illas guilty on several charges after three hours of deliberation Friday in Louisville. Pozo Illas was driving a car under the influence of intoxicants, according to one of the charges.

Christopher Schulz, 45, was the passenger in the golf cart when it was struck at a crosswalk by Seneca Golf Course on Aug. 11, 2019. Pozo Illas hit the cart while speeding in his friend’s red Mustang, prosecutors said.

Schulz was thrown from the golf cart and later died of his injuries at a hospital.

Under Kentucky statutes, a person operating a motor vehicle is guilty of murder if they drive “under circumstances manifesting extreme indifference to human life.”

Pozo Illas faces up to life in prison on the murder charge. He had no serious criminal history and had been working in Kentucky for several years to support a daughter and his family in Cuba, according to court documents.

Kelley Walter Schulz, widow of Christopher Schulz, filed suit in August 2020 against the liquor store that served the driver alcohol, the owner of the vehicle who lent it to the alleged drunk driver, the golf course operator and public works employees.