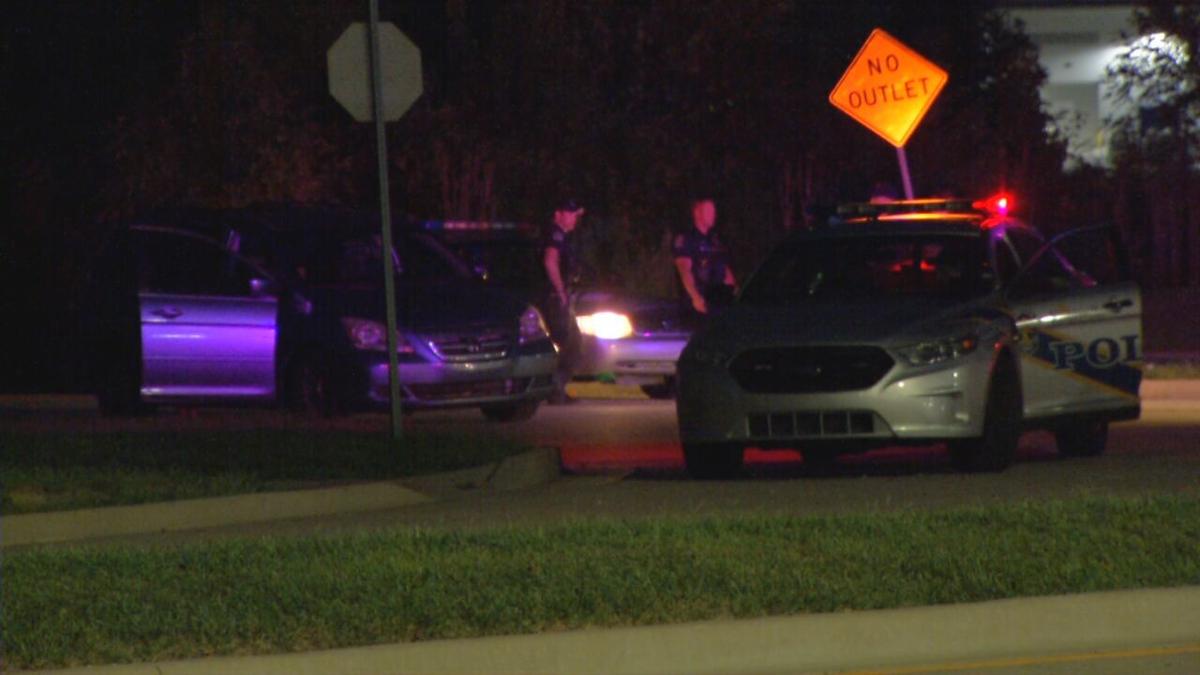 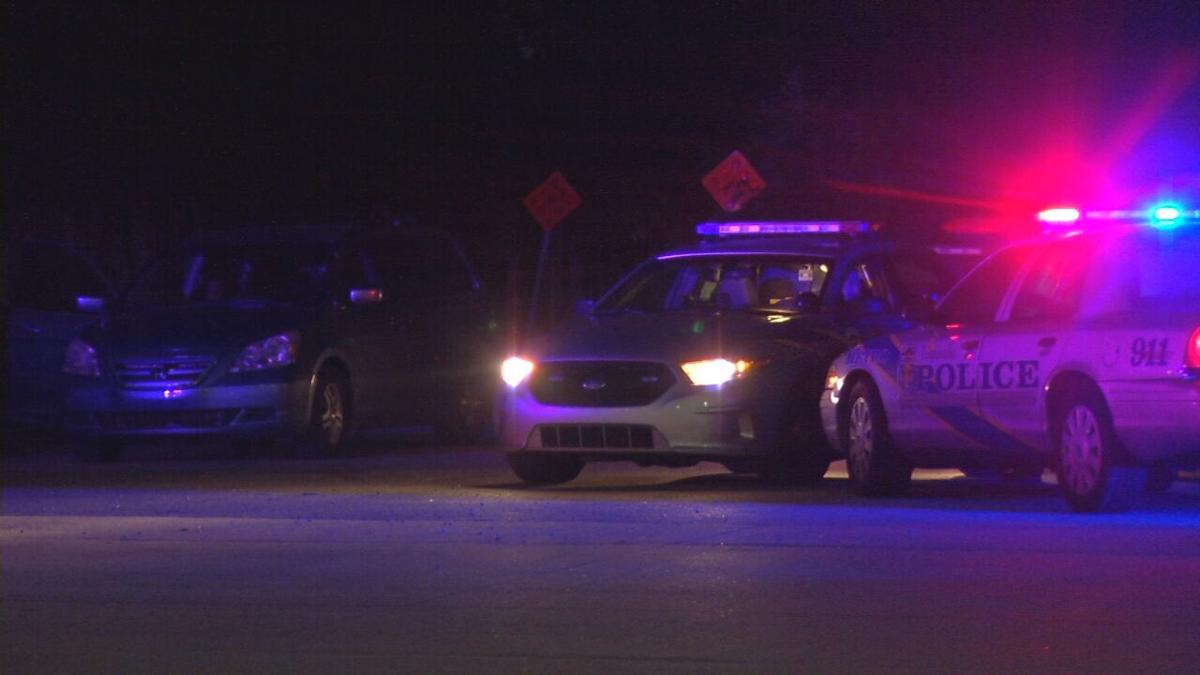 LOUISVILLE, Ky. (WDRB) -- The Louisville Metro Police Department is investigating after a man was shot not far from the UPS Hub in south Louisville Sunday night.

According to a news release, LMPD officers were called to Aviation Way and Air Commerce Drive around 7:30 p.m. on the report of a shooting. On scene, officers found a man in his 30s who had been shot.

He was taken to University of Louisville Hospital with injuries that were not thought to be life threatening, police said.

LMPD did not immediately have any suspects. Anyone with information is asked to call 574-LMPD.