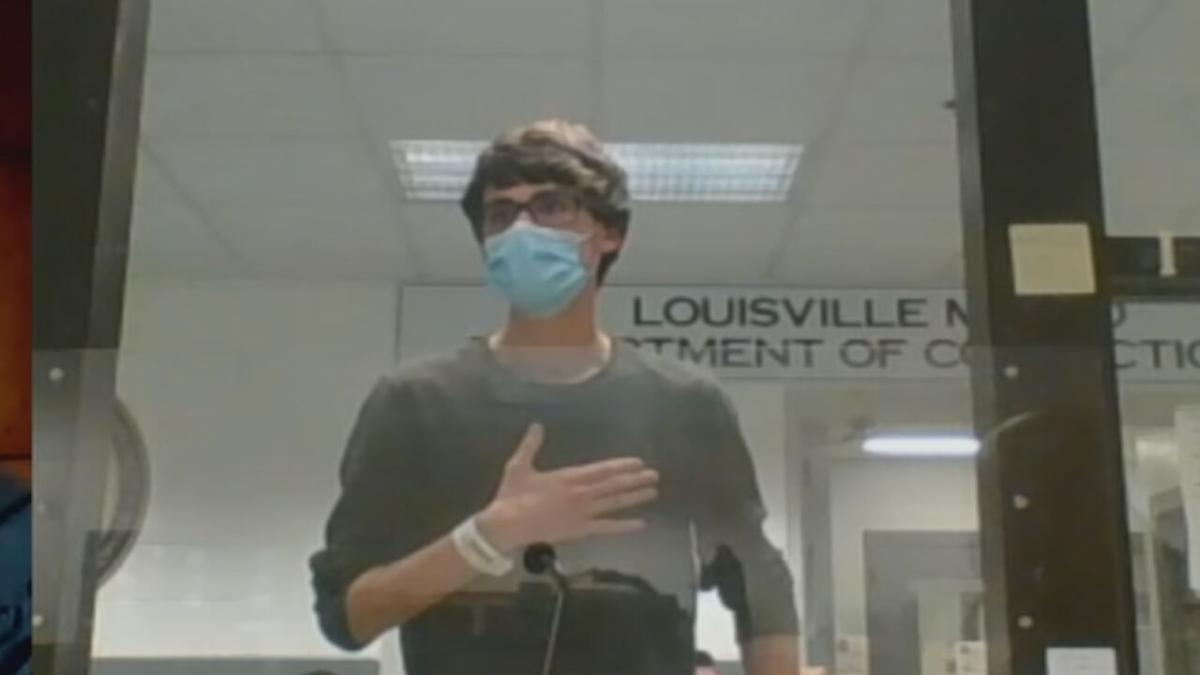 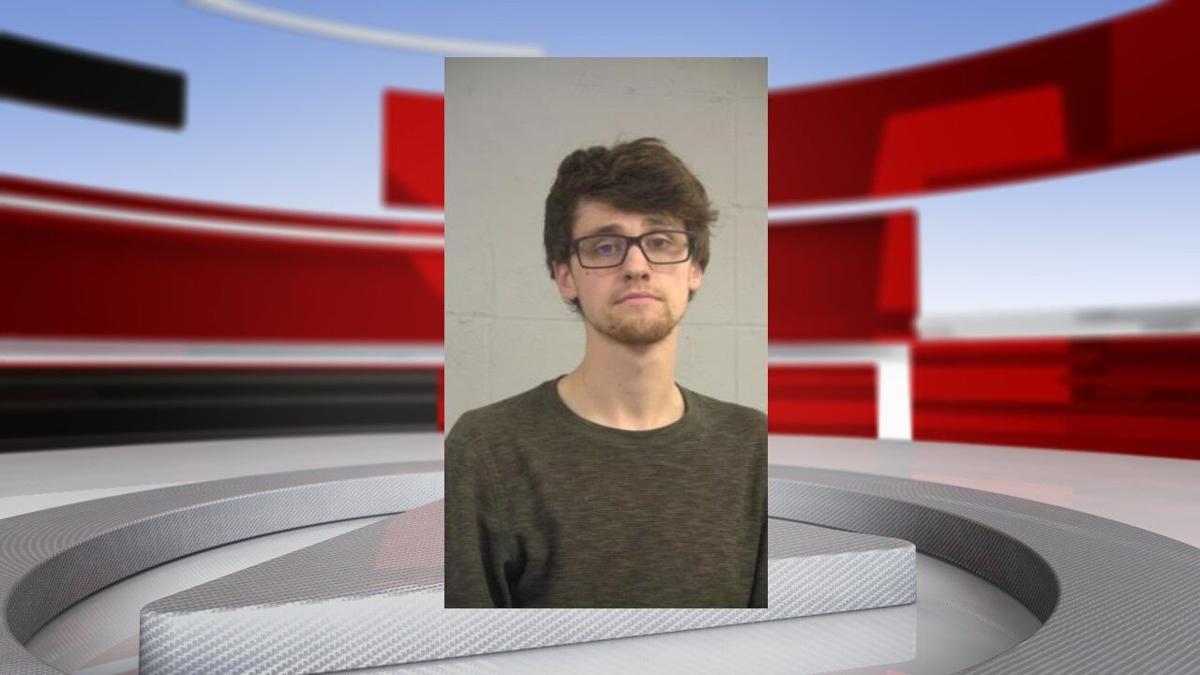 LOUISVILLE, Ky. (WDRB) -- A man police say confessed to committing a shooting in east Louisville on Sunday appeared before a judge Monday morning, and his mother briefly spoke out in his defense.

According to an arrest report, Christian Morrison confessed to shooting another man after a confrontation on the road. That man was found shot Sunday afternoon at Paddock Shops, near Brownsboro Road.

A spokesperson for the Louisville Metro Police Department says the man was shot in the left arm and in the chest. He was rushed to University Hospital for immediate surgery. As of Sunday night, he was listed in critical condition.

"Investigators have not yet determined whether this was a road rage incident and are continuing to investigate any and all leads," LMPD said in a statement Sunday night.

But an arrest report says that Morrison fled from the shooting scene, then later turned himself in to officers and confessed to the shooting the victim after a confrontation on the road. He was arrested and charged with assault.

During his court appearance on Monday, Morrison's mother spoke up as she was watching from another room, and the judge stopped her.

"He's a grown man," the judge said. "He's 24 years old, so he needs to speak for himself. You're allowed to attend, but not to interject in the proceedings, okay?"

Morrison's bond was set to $25,000 cash. He's scheduled to be in court again in early December.

A police spokesperson says LMPD's Homicide Unit is investigating, due to the severity of the victim's injuries.