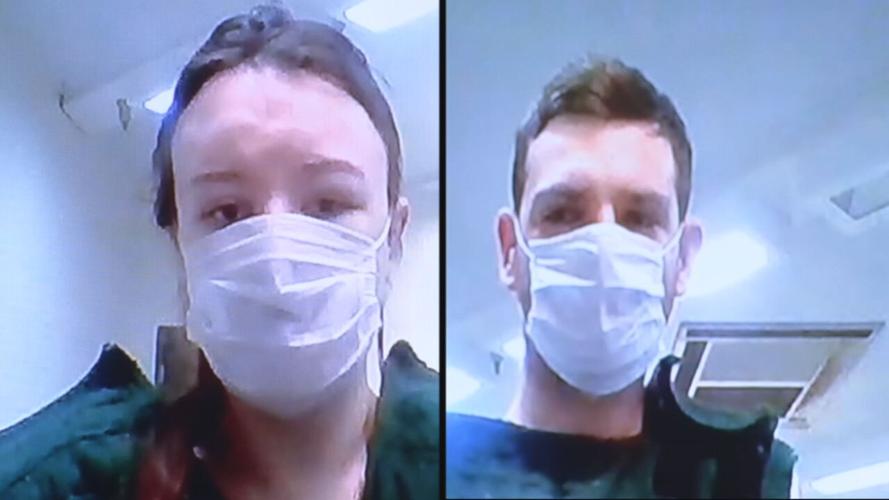 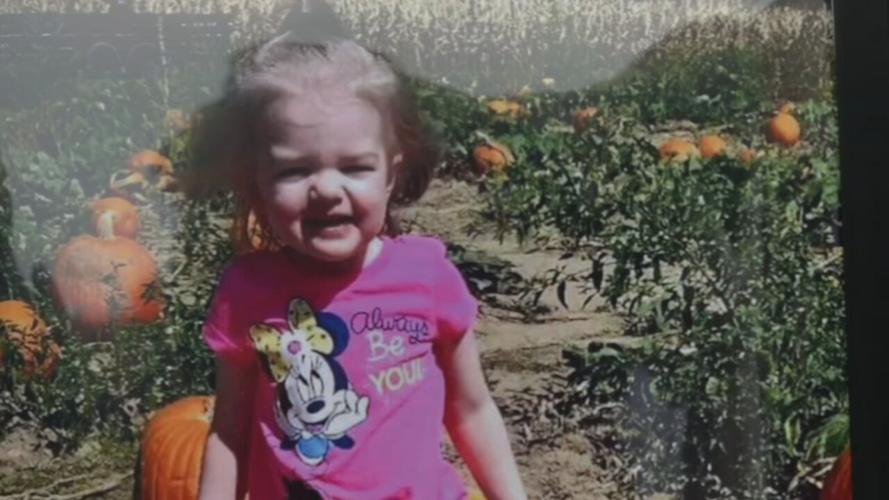 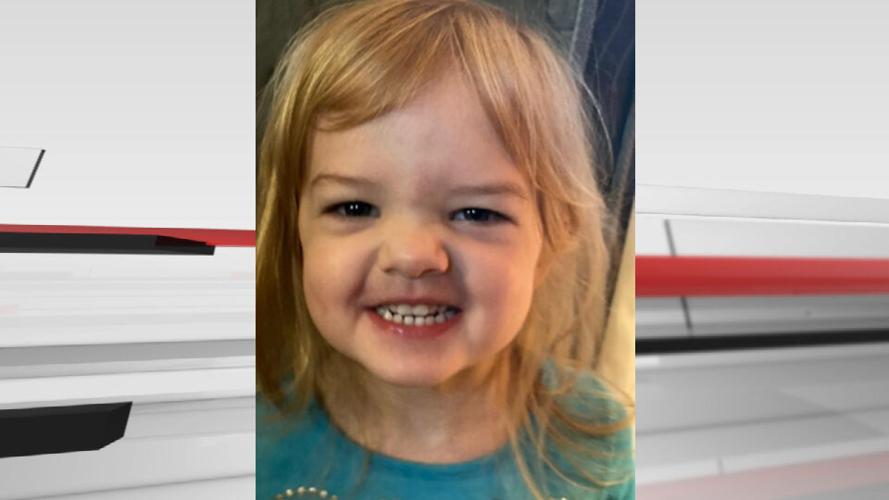 LOUISVILLE, Ky. (WDRB) -- The mother of a 4-year-old Kentucky girl who was found dead in Bullitt County last month is seven months pregnant, according to her attorney.

Catherine McKinney and her boyfriend, Dakota Hill, appeared before a judge in Bullitt County Wednesday morning. They are both charged with murder and abuse of a corpse in connection with the death of McKinney's 4-year-old daughter, Serenity McKinney.

Not guilty pleas were entered on their behalf. Their bonds were originally set at $1 million each. A public defender for Catherine McKinney told the judge that her client is seven months pregnant. Based on a lack of criminal history, the public defender asked the judge to allow her to be released on a $20,000 surety bond.

But the judge declined to do so, keeping both Hill and McKinney's bonds at $1 million.

Their appearance in court is the latest development in a case that ended in tragedy. On Feb. 3, the Kentucky Attorney General's Office asked for the public's help to find 4-year-old Serenity McKinney. McKinney's grandparents reported her missing at around that time. They had not seen the child since Christmas Eve of 2020.

Soon after the missing person's report was filed, investigators said Serenity's mother, Catherine McKinney, was found in Jefferson County, but was not answering any questions or cooperating with the investigation.

Police found Serenity McKinney's body in a wooded area of West Point, near the Jefferson County, Bullitt County line, on Friday, Feb. 18, weeks after the missing persons report was filed.

Both Catherine McKinney and Hill were later found in Kansas and arrested on a charge of custodial interference. They were eventually charged with murder and abuse of a corpse.