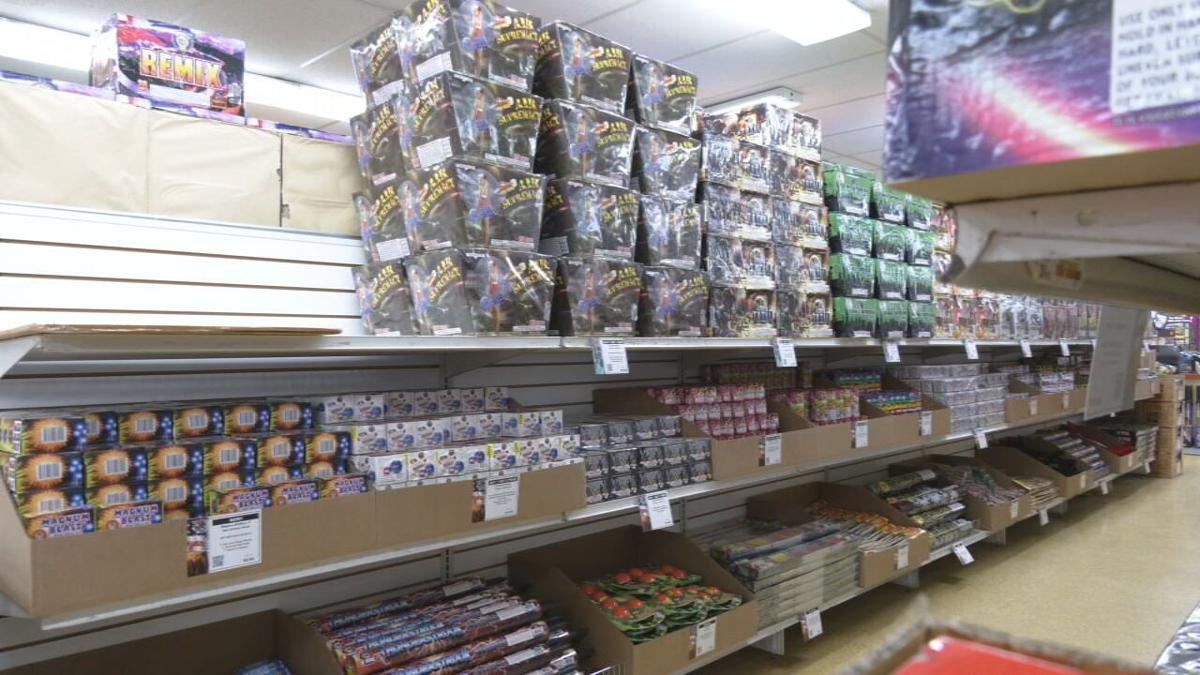 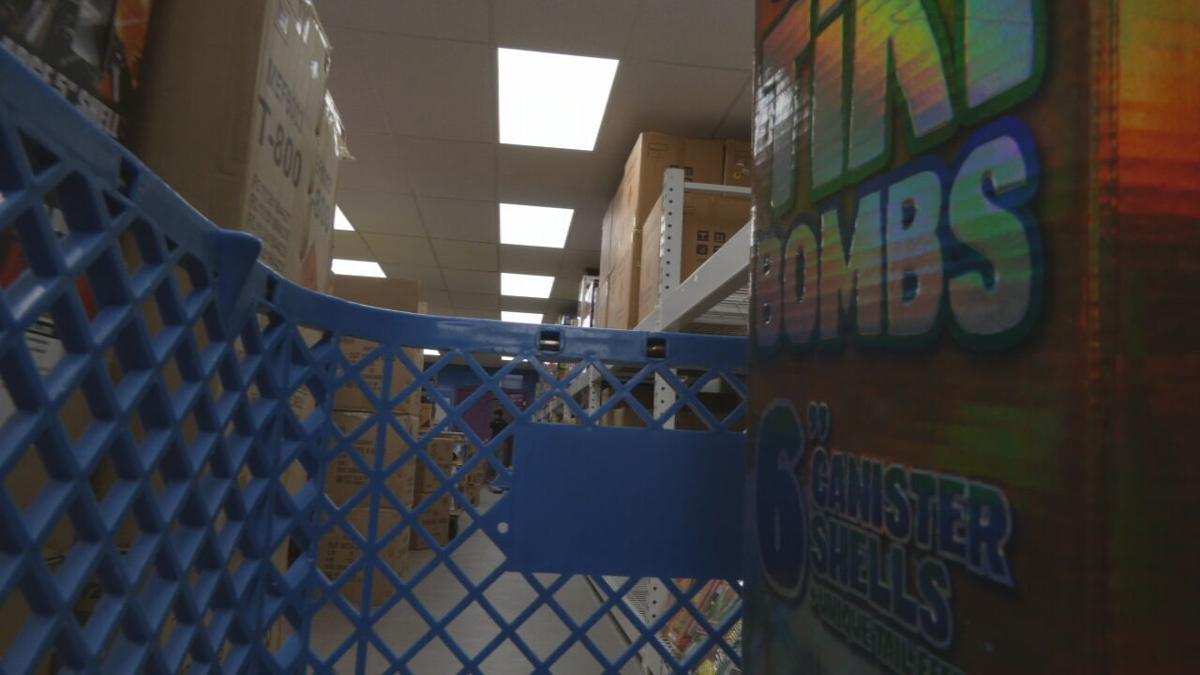 JEFFERSONVILLE, Ind. (WDRB) -- Stocking up on fireworks could be more of a challenge this Fourth of July.

According to the National Fireworks Association (NFA), there is a nationwide shortage of fireworks right now.

“Something that has never happened, happened," NFA President Stephen Houser said. "A global pandemic kind of came in and wrecked the room, and everybody’s trying to put it back together again."

Houser said the biggest cause of the shortage stems from global transportation issues because of the COVID-19 pandemic.

“We just can’t get the stuff moving through the system fast enough," he said.

Fireworks will still be on the shelves, Houser said, and customers should be able to find products. He said it may just not be everything they're used to.

“There’s going to be fireworks out there for sure, and there’s going to be a lot of them of certain kinds, maybe, and not necessarily of other kinds," he said. "So the consumers are just going to have to try out some new stuff."

Powder Keg Fireworks in Jeffersonville said the shortage is being felt here at home.

"It's a tough time, and like most industries have began to overcome those obstacles, I'm pretty sure the fireworks industry is going to do the same," said Juan Hustle, an ambassador for the store.

Those with Powder Keg told WDRB News that four containers of product were ordered last August, and so far, only one has arrived. There are plenty of products on the shelves, but some brands and other items ordered just haven't come in.

"It's impacting a lot of the country," Hustle said.

According to Hustle, Powder Keg's prices are remaining about the same as last year's prices, but Houser said prices at some places may go up, and people like him are absorbing some of the cost to try and help consumers.

“I want people to know the consumer fireworks industry has been working very, very hard," Houser said. "There are going to be probably some price increases due to the fact that freight for fireworks has tripled since last year.”

Houser said the professional fireworks industry is still well-stocked for this year, because so many professional shows were canceled last year to prevent crowds from gathering.