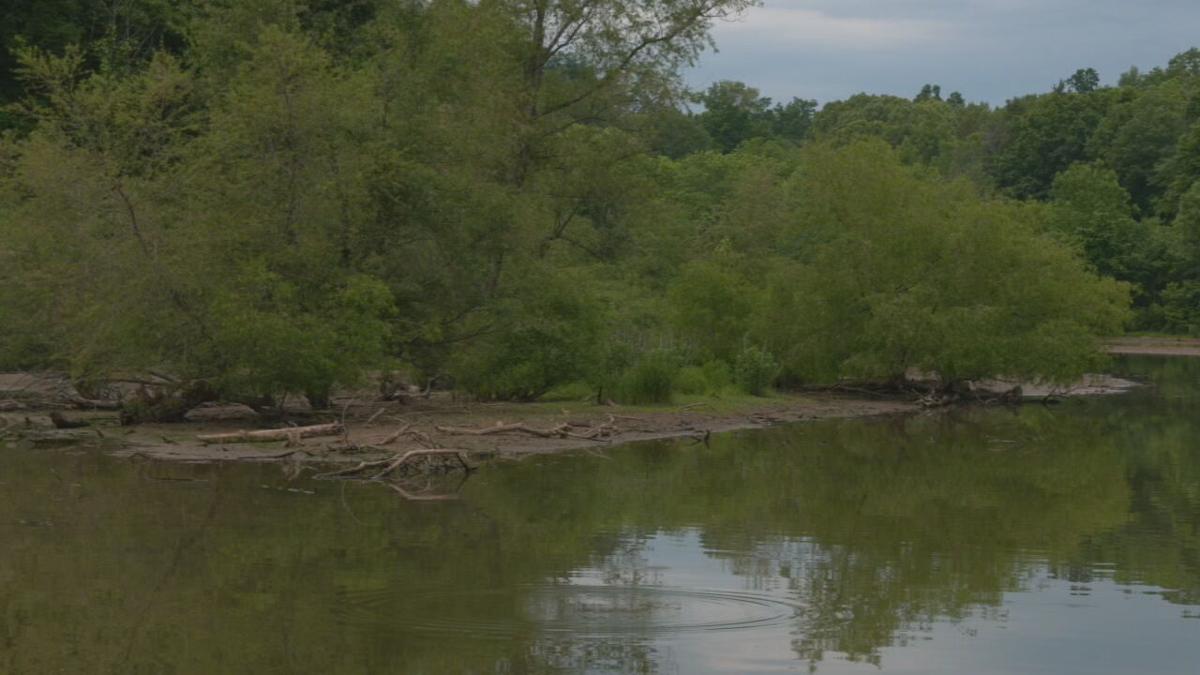 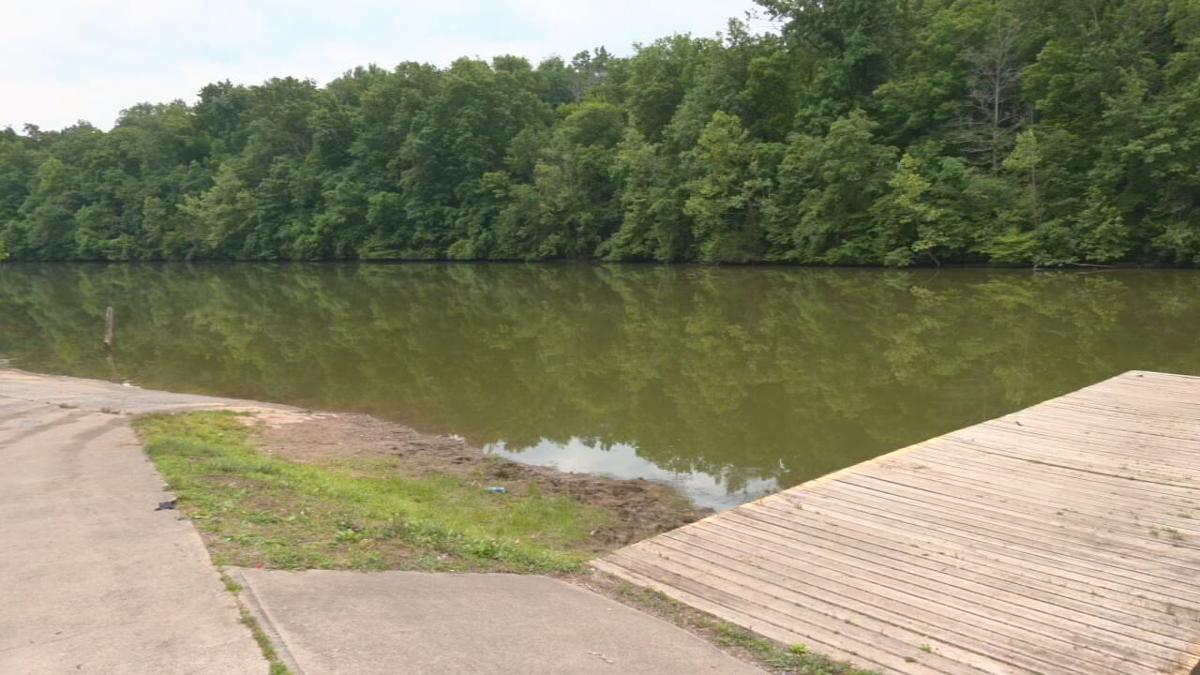 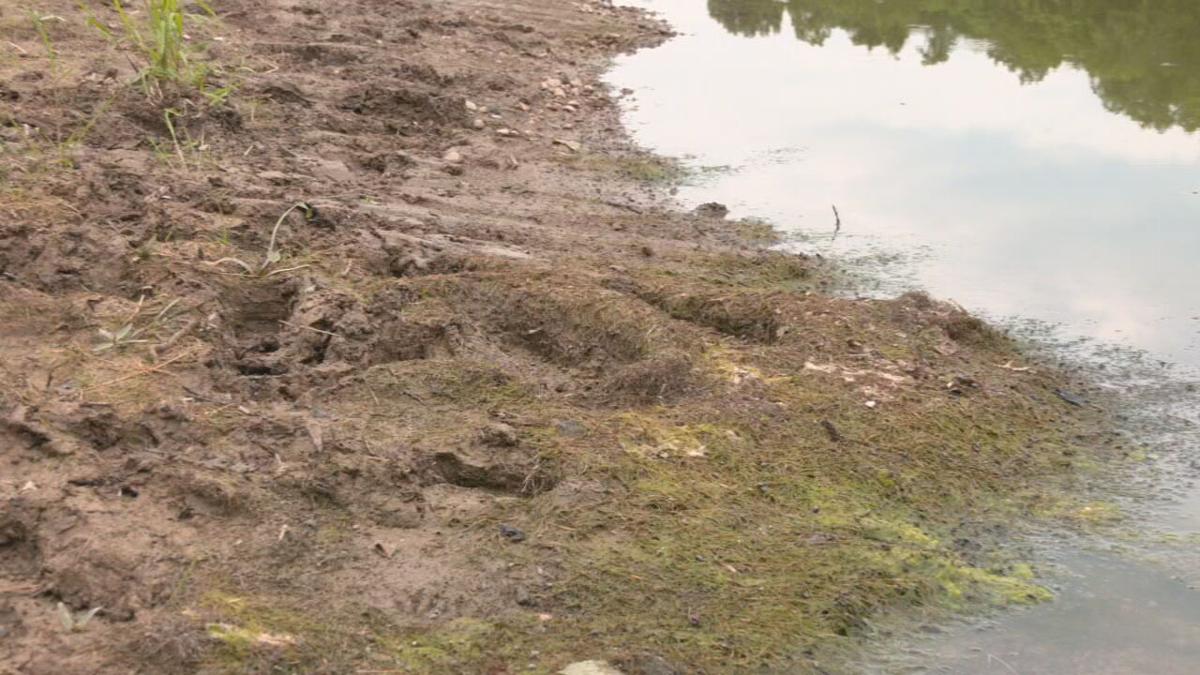 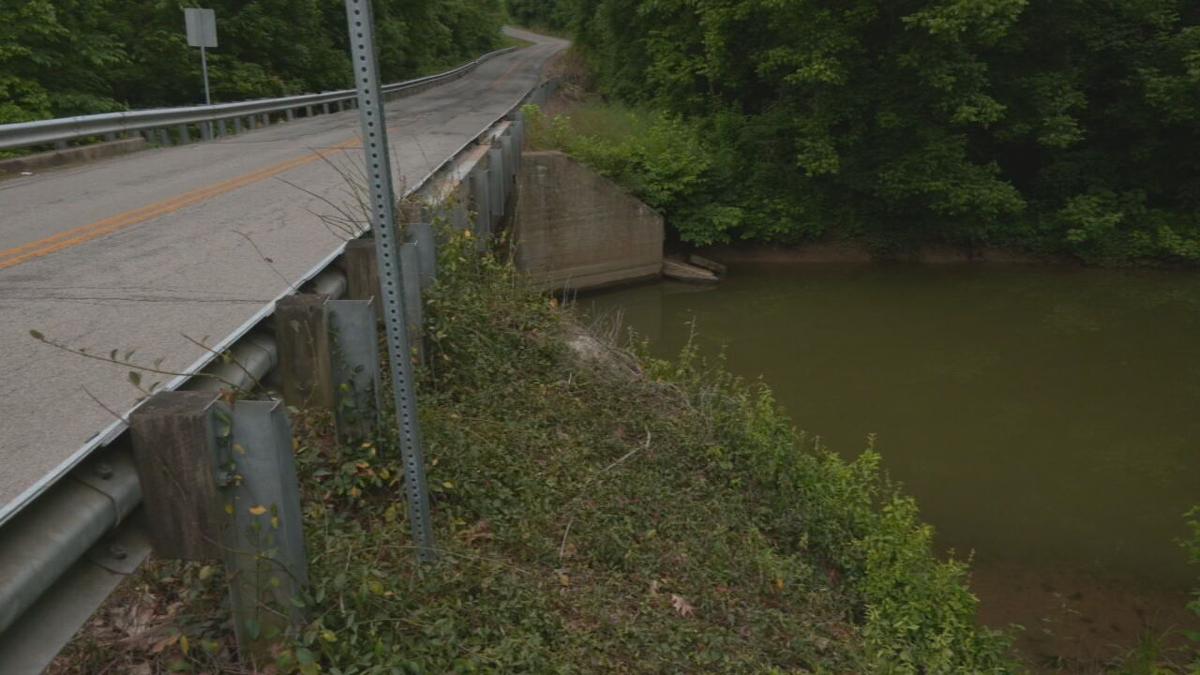 BARDSTOWN, Ky. (WDRB) -- Nelson County residents who live near Sympson Lake say it needs some attention to prevent it from drying up for the rest of the season.

The lake is a major source of water for the area; recreational activities like fishing and boating come second. Still, on any given day you'll find numerous people fishing near its boat ramp trying to get their daily catch.

"It’s just relaxing to come out here. It’s beautiful, really, but the fishing is not great," said Devin Cristoval who comes out to the lake every day before work. "A lot of people would like to see this opened up further back. It’s pretty shallow and it just dies off right around that bend."

The city dredged Sympson Lake several years ago, but sediment brought in by the Beech Fork River — which supplies the water — causes areas to be quite shallow, and boats cannot pass through.

Beth Woolley, who lives near the lake, said people will fish off a bridge when the water levels decrease. Often, they'll stand in the middle of the road, because it doesn't have a shoulder area.

"That is extremely dangerous," Woolley said. "With the road being as narrow as it is, anyway, and of course you always have people that fly through."

Woolley also said the boat ramp and parking area are too narrow for boats to safety launch, which often means cars have to turn around in the middle of the road.

"It’s not the safest place to be if you’re not adhering to the parking policies," said Bardstown Councilman Bill Sheckles, the city's former mayor.

When asked for comment, an assistant for Mayor Richard Heaton said the mayor had "no comment" regarding a possible lake dredging.

Because each boat must have a license based on its motor size, Woolley said the money should be used to fund lake upkeep, which includes dredging.

"If they could dig that out more, not only would it be an investment in the lake but in the community to where more people would want to launch from there," Woolley said.

"They could dig up a half mile back. Dig it up and just let it fill naturally, and I think it would open up a whole lot more potential for this lake," Cristoval added. "I definitely think something needs to happen soon. If we keep waiting, it’s going to be too late."