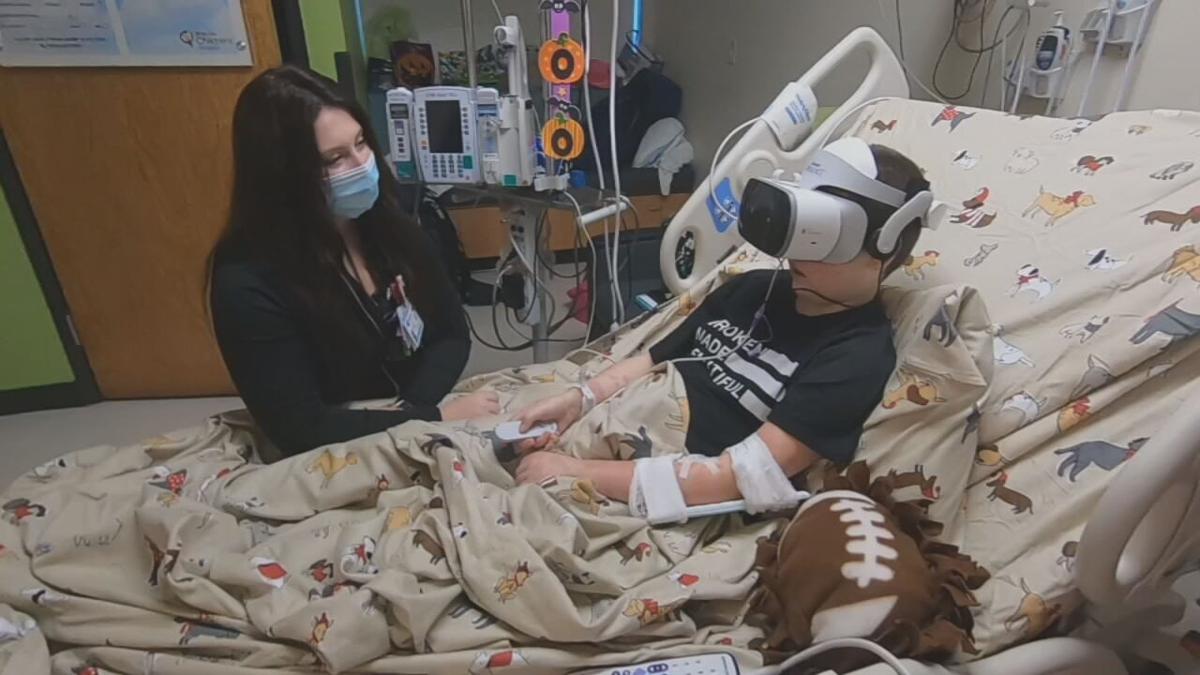 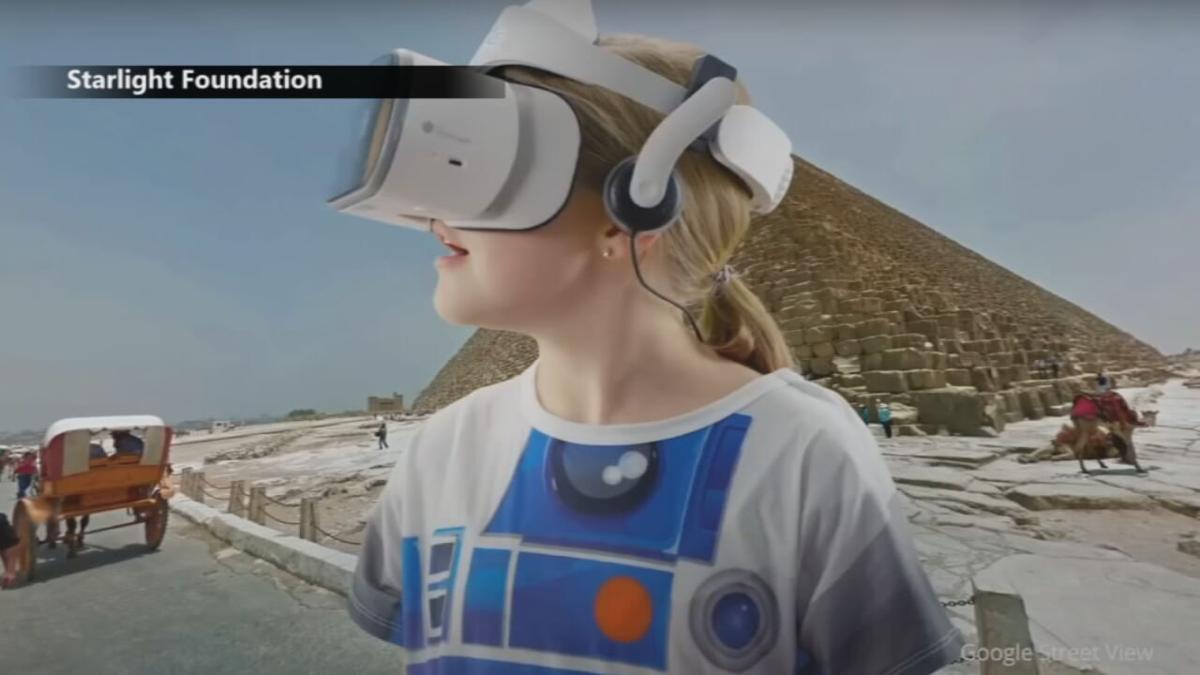 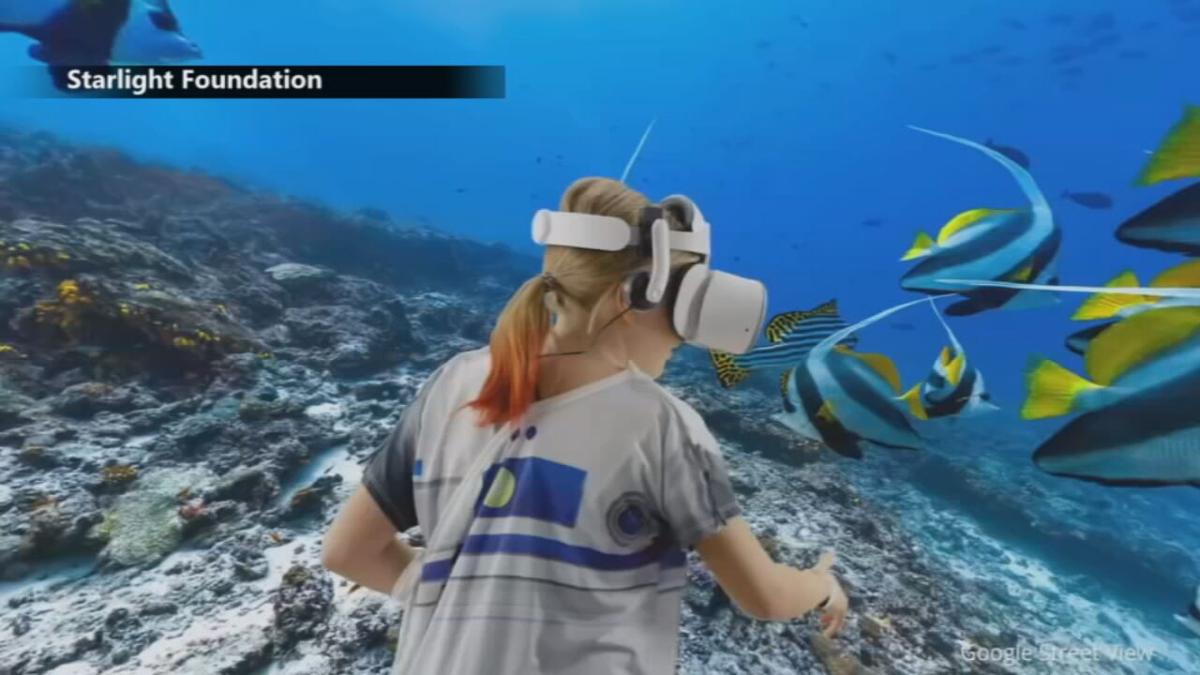 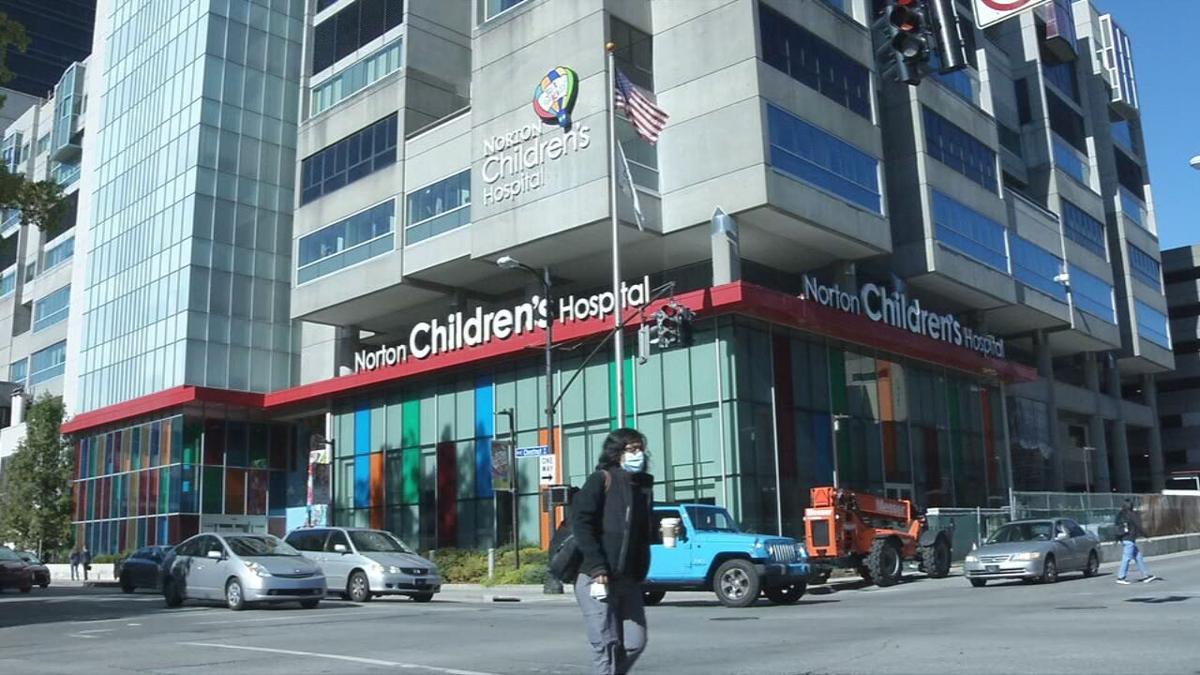 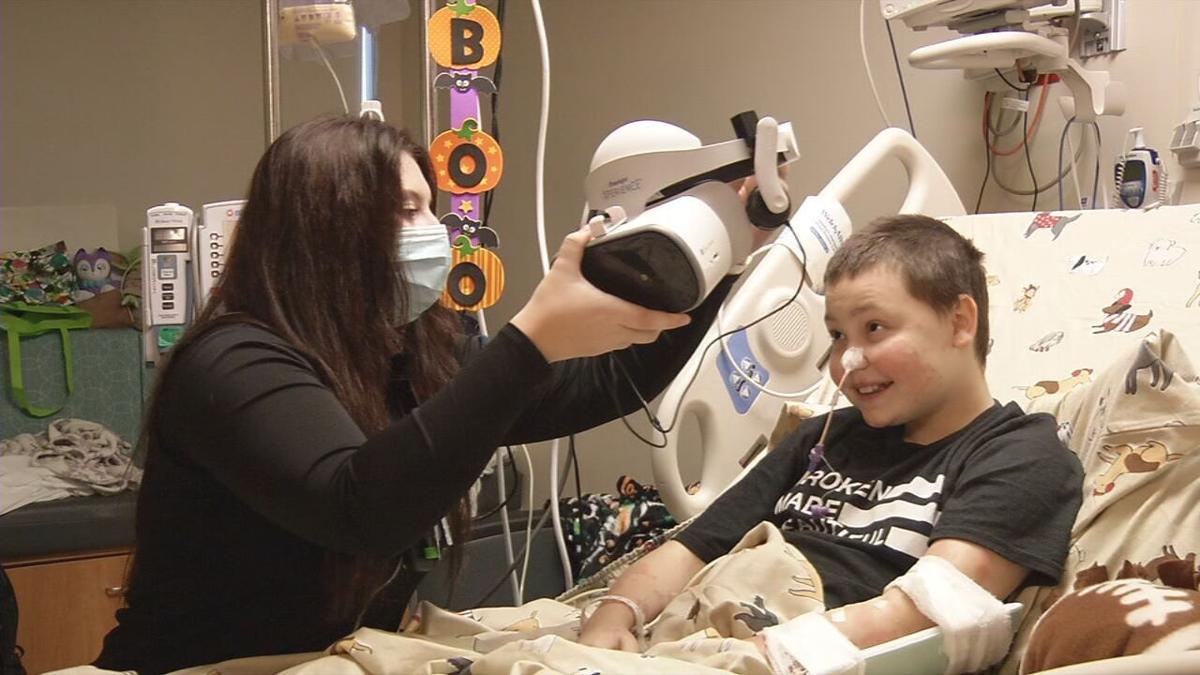 Kodi Worle knows more about the innerworkings of a hospital than any 11-year-old should.

"They're big words, like fluoroscopy and CT scans and MRIs," she said.

"We were running all these tests and procedures, and it was my first time being admitted to the hospital," she said. "So, it was pretty scary."

The games were meant to serve as distractions for patients, but Gordon decided to take it a step further.

"I came up with the idea that we could actually use that to prepare kids," she said.

After a few months of trial and error, Gordon used Google Street View and took photos of radiology and surgery rooms.

"The response has been extraordinary," she said.

Patients are able to see 360-degree views of the room or machine they'll be using from their hospital bed beforehand.

"If you've been somewhere before, it's less scary," Gordon said.

Norton Children's Hospital is one of the first in the country using the virtual reality goggles on patients. Worle was the first to test it out in April.

"I felt special," she said.

So far, the program gets her stamp of approval.

'"I think the VR would help them a lot because they realize it's not as scary as it sounds," Worle said.

The machine is in the trial stages for outpatient procedures.