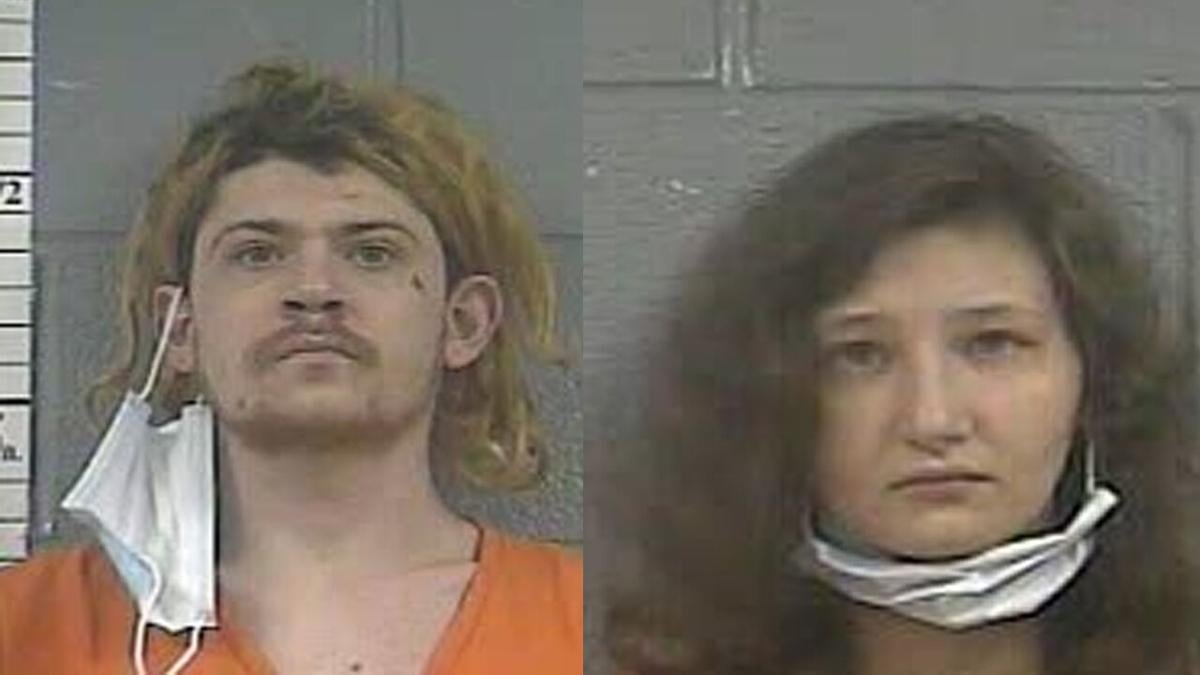 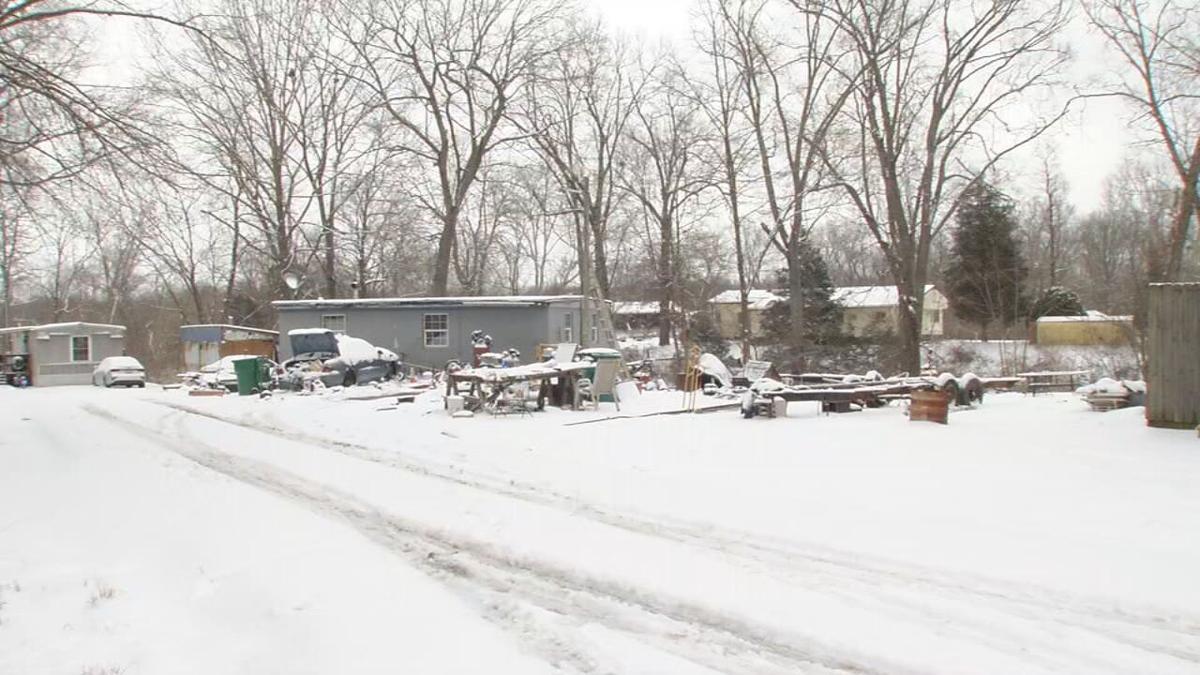 LOUISVILLE, Ky. (WDRB) -- Two Shepherdsville parents have been charged with criminal abuse of a child after authorities say their 1-month-old was found suffering from dehydration in a roach-infested home.

According to the arrest reports, the Bullitt County Sheriff's Office received a complaint Saturday afternoon that 22-year-old Dylan Litwora and 19-year-old Amber Neidlow were not taking proper care of their 1-month-old child. Police say the caller complained that the parents had been using drugs around the baby boy, that he was outside in the cold and that they were feeding him 2-percent cow milk instead of proper formula.

When sheriff's deputies arrived at the home on Ceasars Court, near Froman Lake in Shepherdsville, they say the child was in a swing.

While WDRB News was at the home Tuesday, a woman named Lillie Neidlow came outside, saying she is Amber Neidlow's mother and that Amber and Dylan were living at the home with her.

"I just want people know that they did not leave their baby out in the cold," she said. "The baby was in a secure, warm home. He was inside the home in his normal baby swing.

"I want to do everything I can to help (Amber) so that she can she can be the mom that she needs to be."

Police say when Litwora told a deputy that the baby had a rash, the deputy told him to change his diaper. When he removed the diaper, the deputy could see a "very bad rash" that was bleeding and had formed blisters, according to court documents.

"The baby seemed to be in distress, trouble breathing and in pain," an arrest report states. "The baby's face was red, and when he was crying, his voice was very low and weak sounding."

At that point, the deputy contacted Child Protective Services and EMS.

Authorities say Litwora gave permission for his house to be searched. Inside, they deputy found two mason jars containing suspected marijuana, bongs, glass pipes, syringes and a plastic bag with suspected meth residue, among other things, according to court documents.

Litwora allegedly told the deputy that the marijuana was actually hemp he had obtained from a hemp farm.

The home was in "disarray," infested with roaches and other bugs, according to court documents.

"I found bed bugs where the baby sleeps, and all around where he was at," an arrest report states. "Clothing / blankets near the child were very dirty. The residence lacked cleanliness and safety. The floors were unlevel and had been broken through."

Additionally, the poor condition of electrical cords in the bedroom posed a fire hazard, along with excess clutter, officials say.

According to the arrest reports, EMS officials on the scene believed that the child was suffering from dehydration, constipation from a lack of proper nutrition and severe diaper rash. He was taken to the hospital to be checked out.

Both Litwora and Neidlow were arrested and charged with second degree criminal abuse of a child, possession of marijuana and buying or possession of drug paraphernalia.

They are currently being held in the Bullitt County Detention Center.