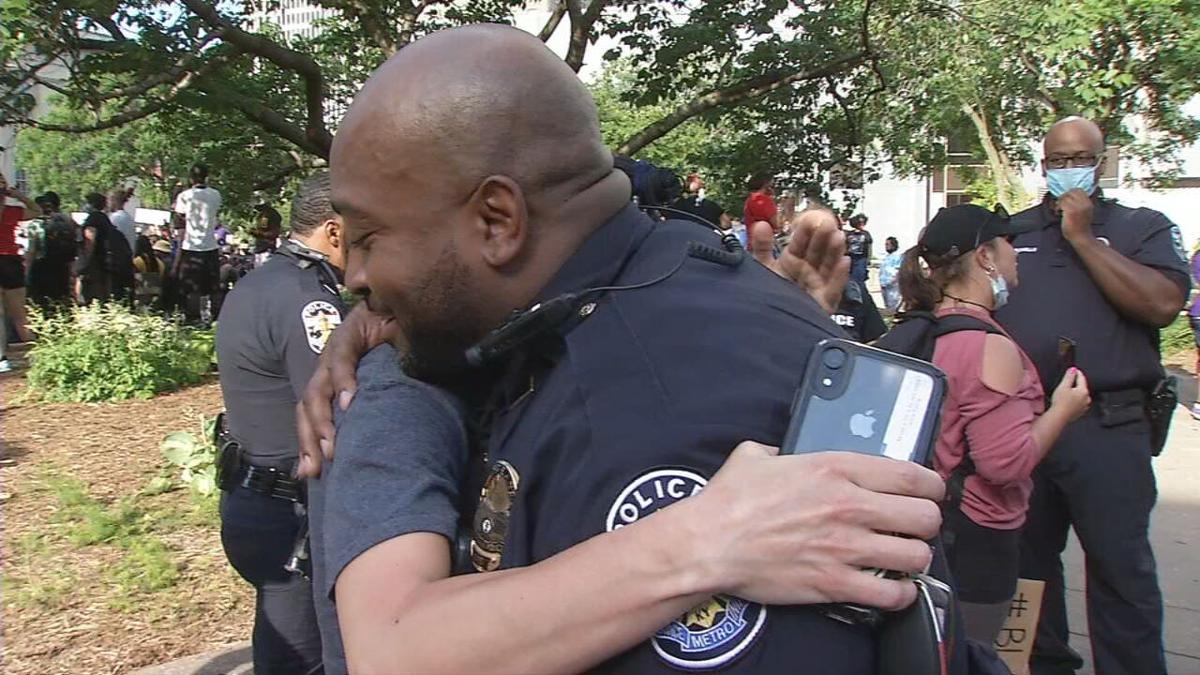 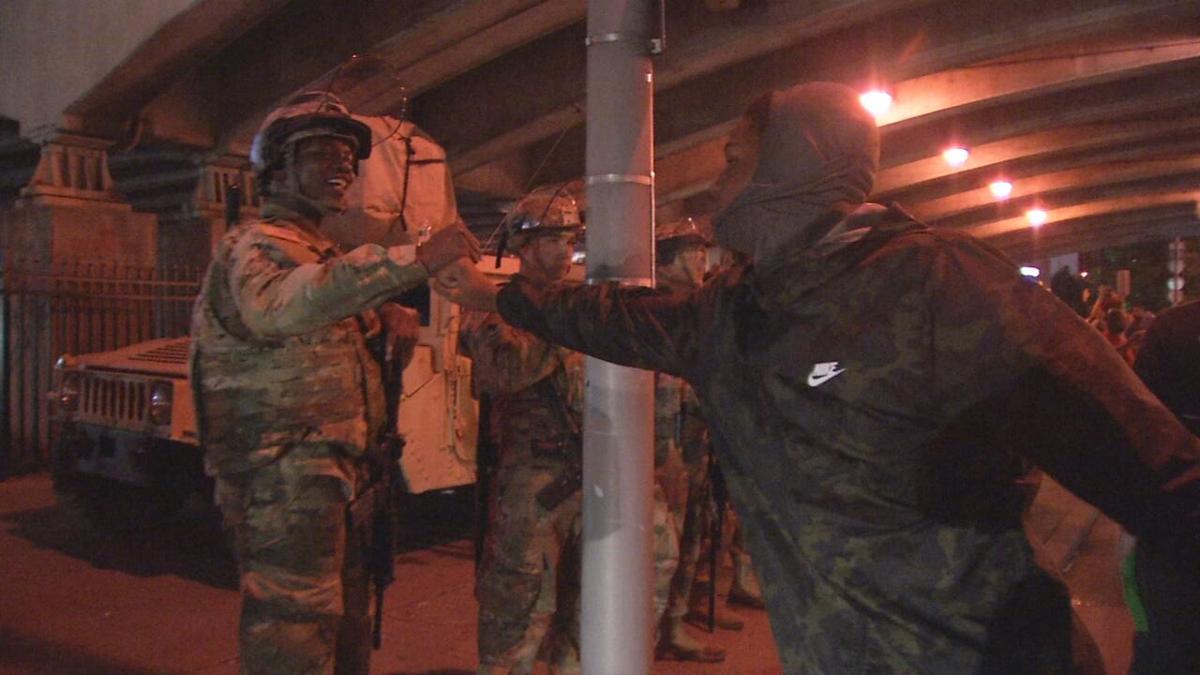 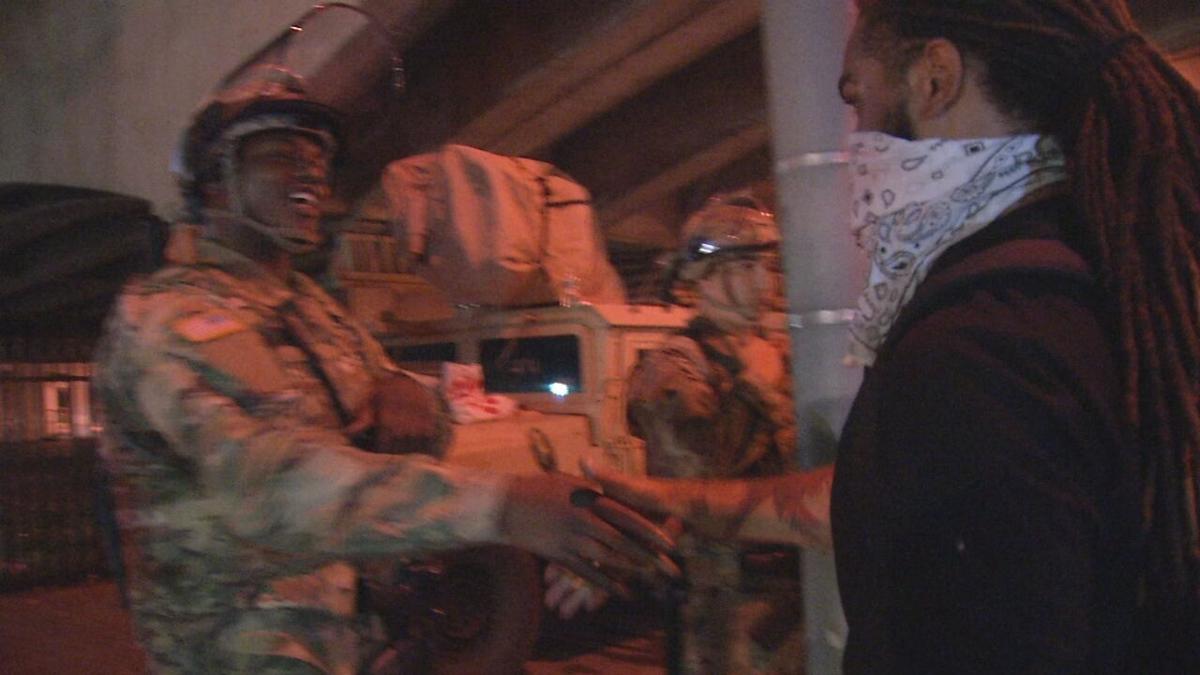 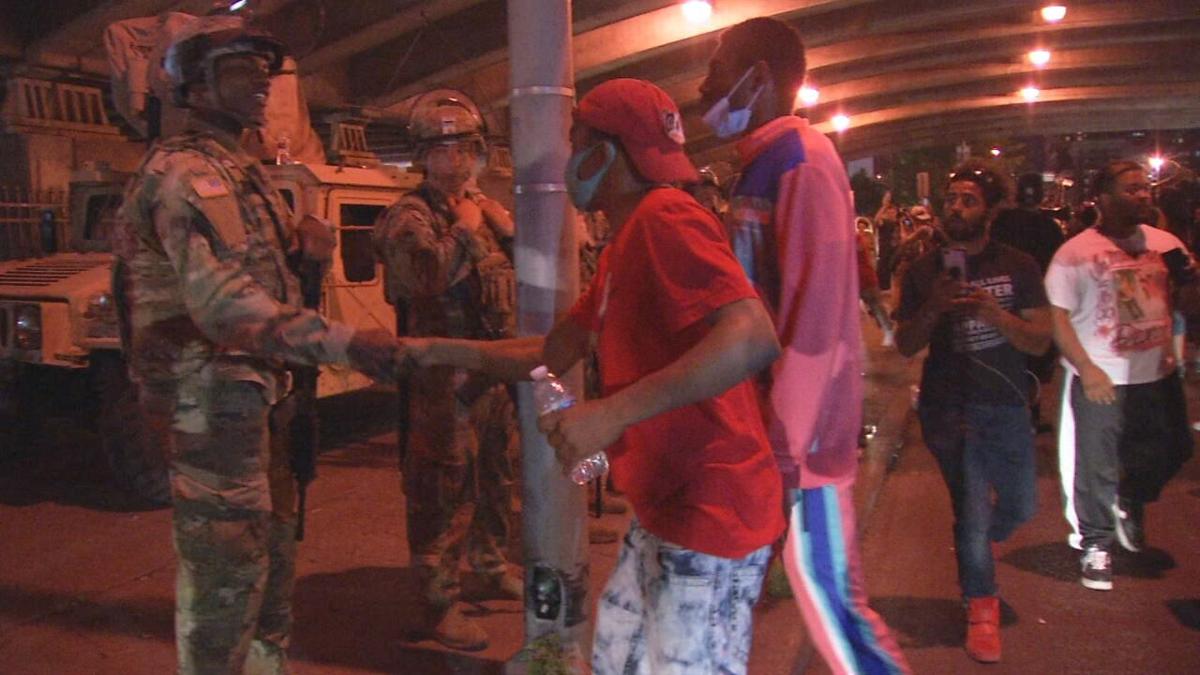 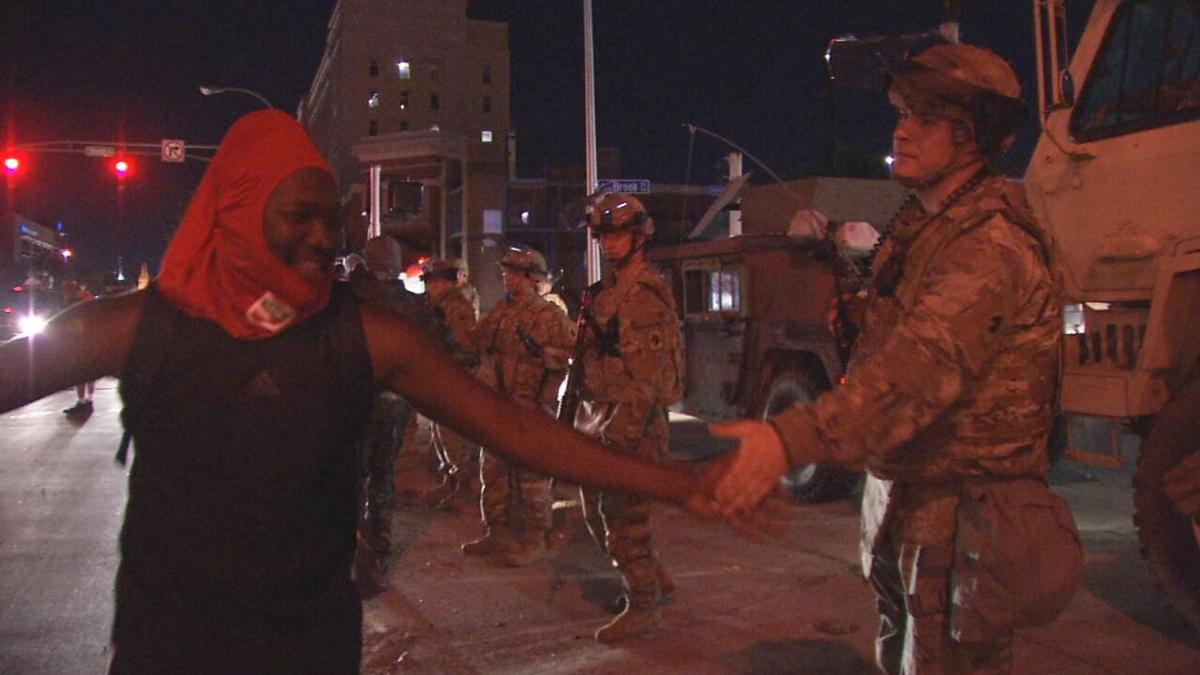 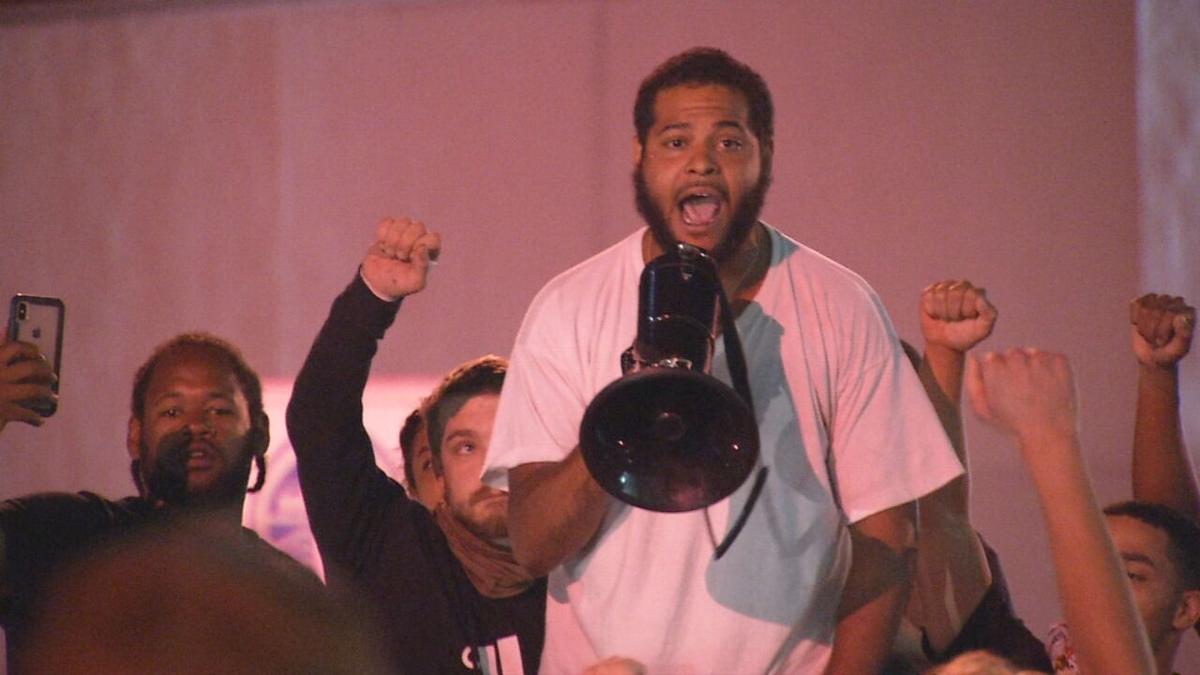 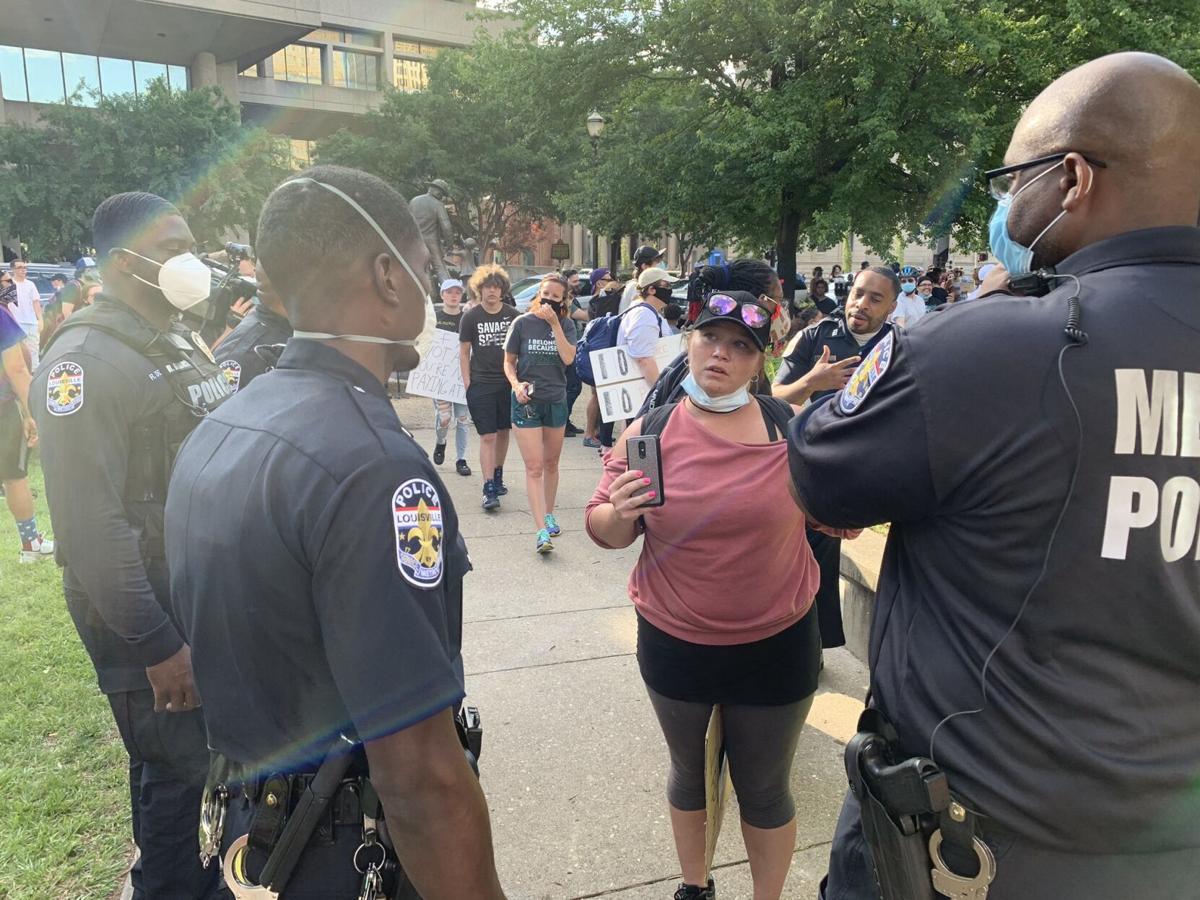 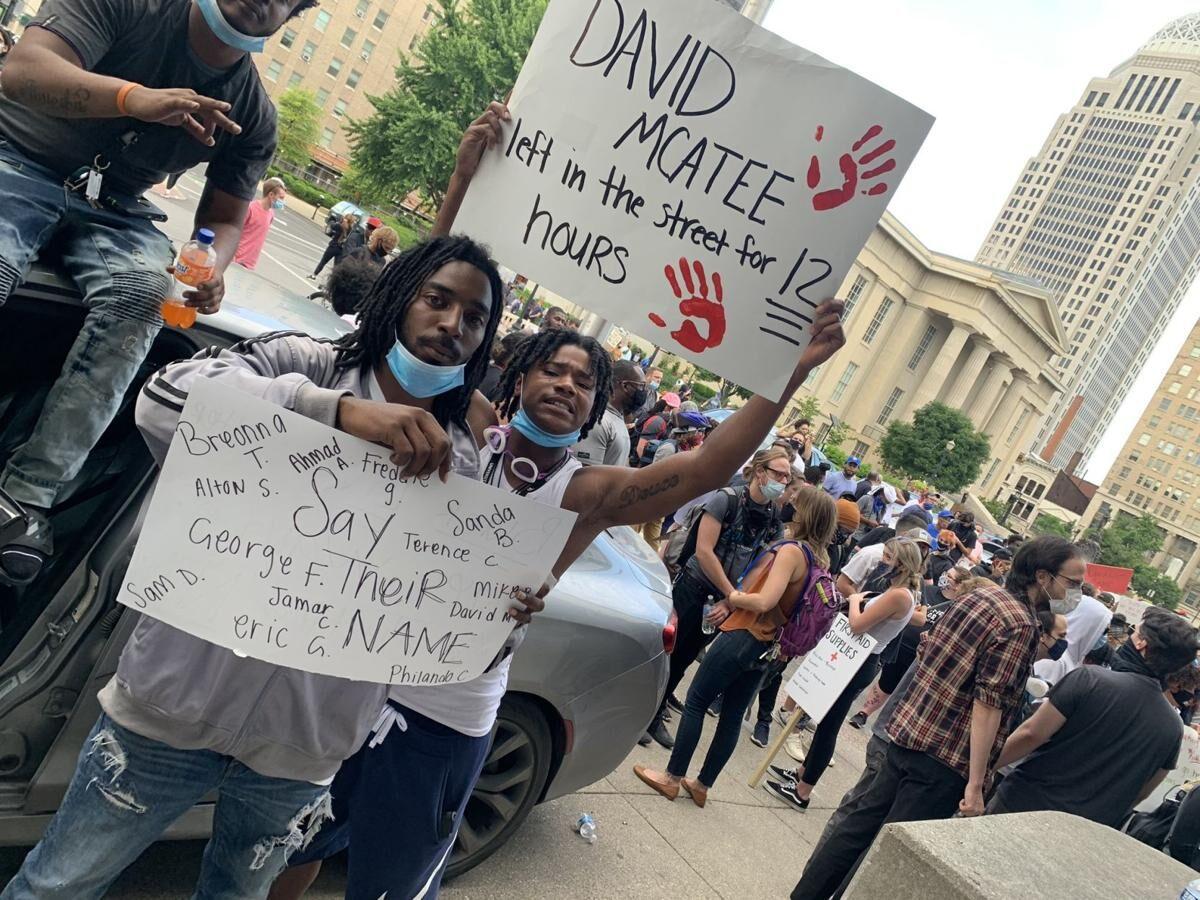 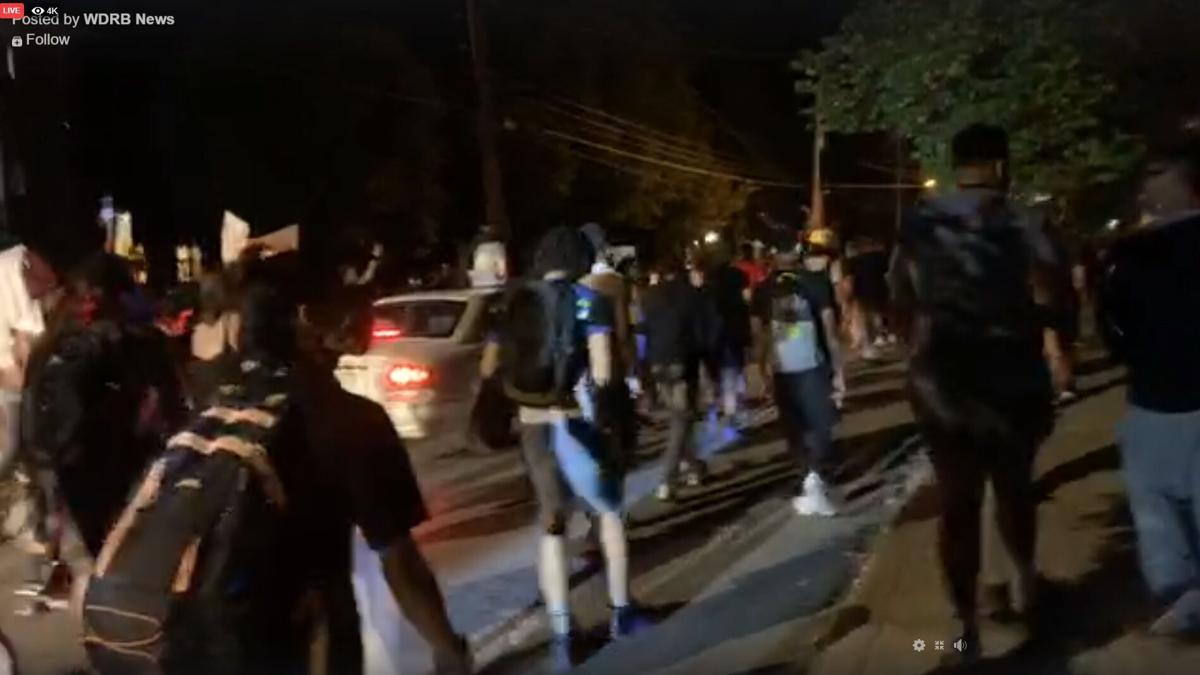 LOUISVILLE, Ky. (WDRB) -- Protesters took to the streets in Louisville for a sixth straight night, chanting slain EMT Breonna Taylor’s name and “No justice, no peace.”

The marches Tuesday night progressed peacefully through midnight, according to WDRB News crews who spent several hours with the protesters.

The marches continued well past the 9 p.m. curfew set by Mayor Greg Fischer, and protesters considered blocking an Interstate 65 ramp, but ultimately decided against it and continued marching.

Taylor, a black woman, was shot and killed in a police raid on her apartment March 13. Police have said they believed the apartment was being used by a drug dealer. Taylor’s family has filed a lawsuit against LMPD. State and federal authorities are investigating the matter.

Crowds on Tuesday also chanted the name of David “Ya Ya” McAtee, a black man who was shot and killed during a police incident in west Louisville early Monday morning. LMPD said Tuesday that either one of their officers or a National Guardsman fired the shot at McAtee, who died of a gunshot wound to the chest.

Given prior nights’ violence, which involved the setting of fires, even shootings, and police using tear gas and other crowd disbursing devices, Tuesday night’s protesters appeared a bit anxious as they marched through Louisville, but according to WDRB News reporters, marches through late Tuesday had remained peaceful.

CRAWFORD | Amid rising COVID-19 numbers, should JCPS sports head to the bench?