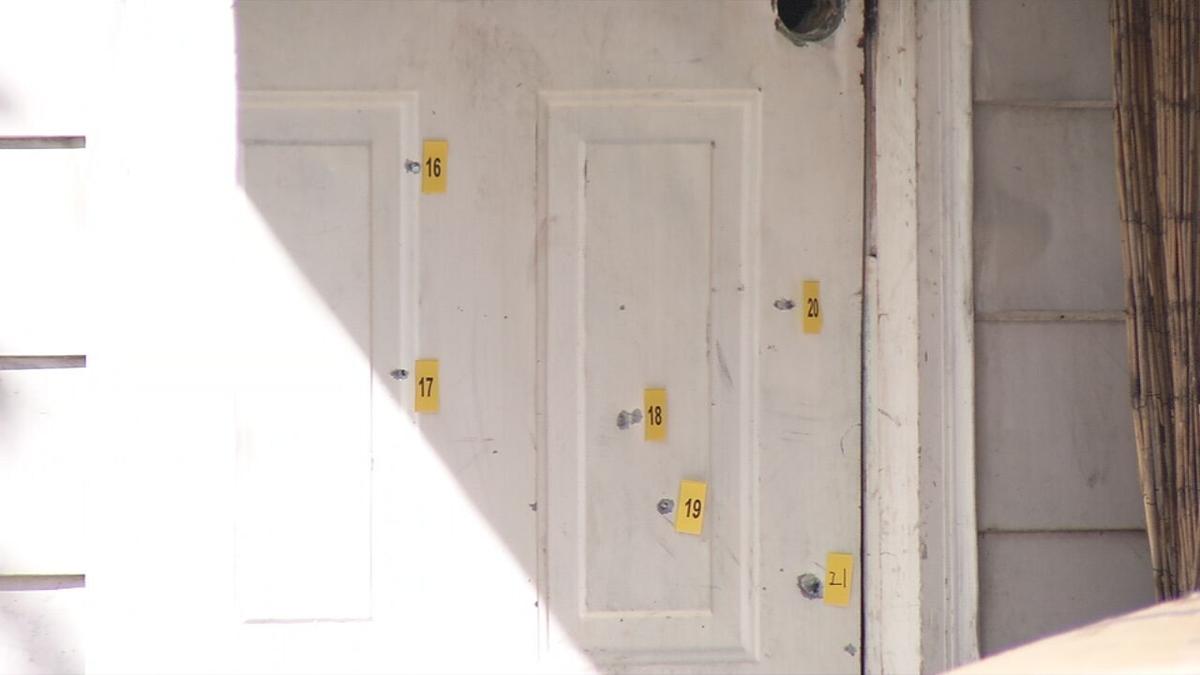 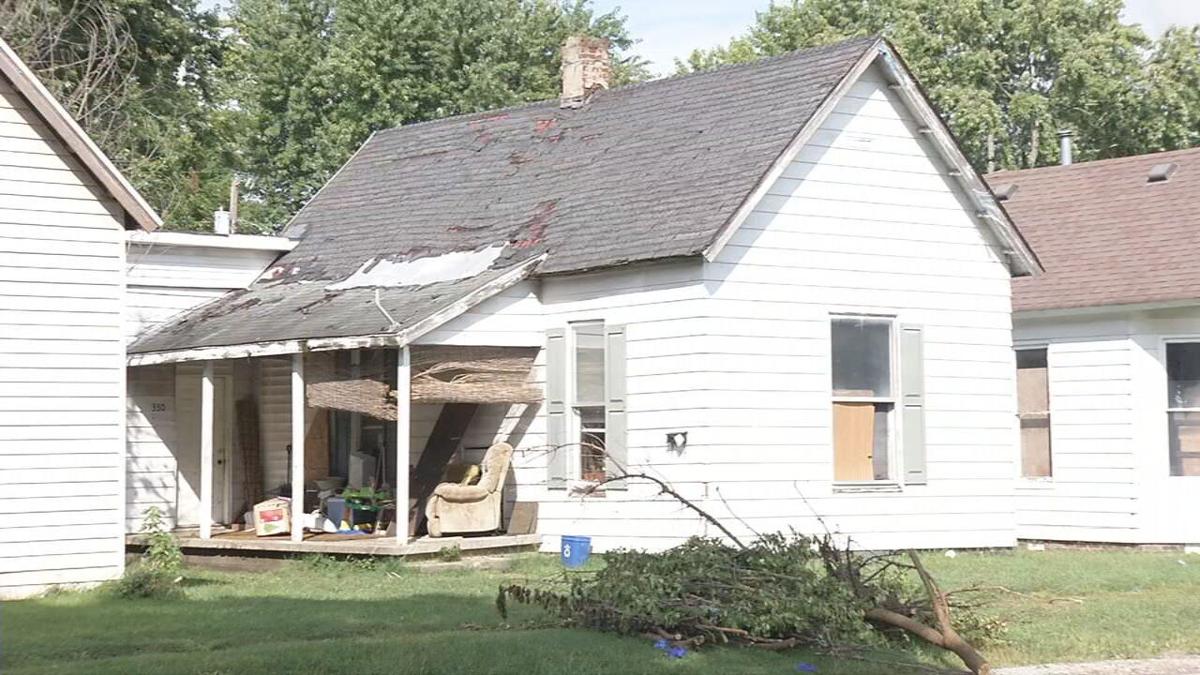 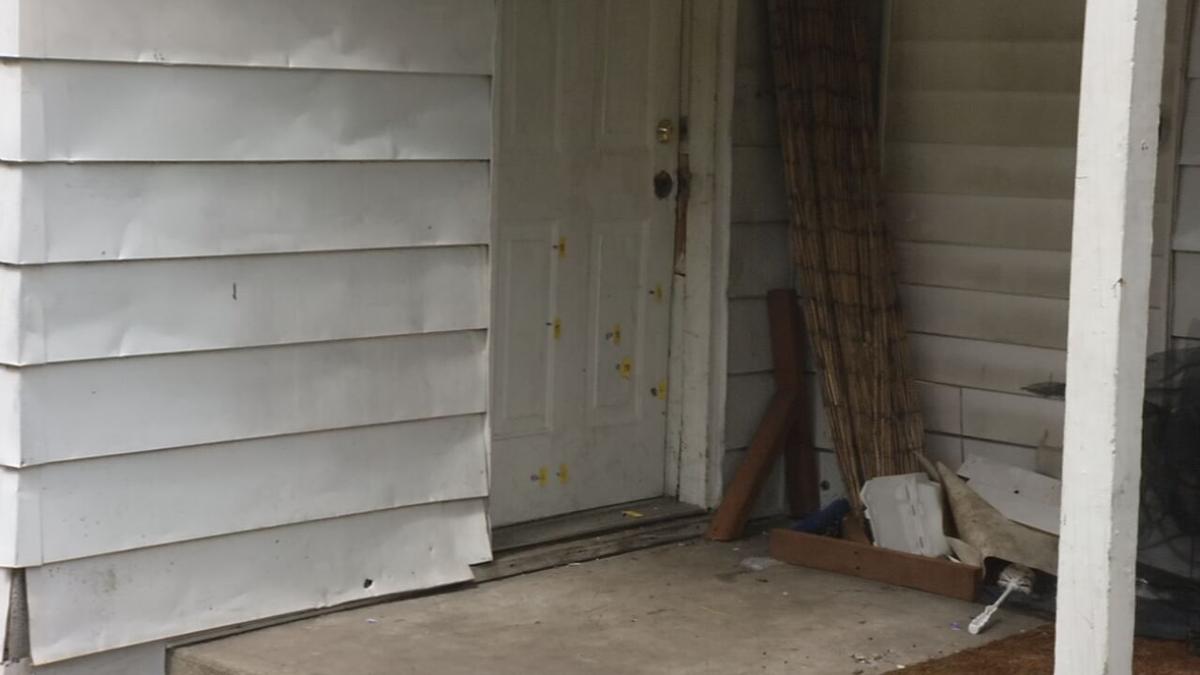 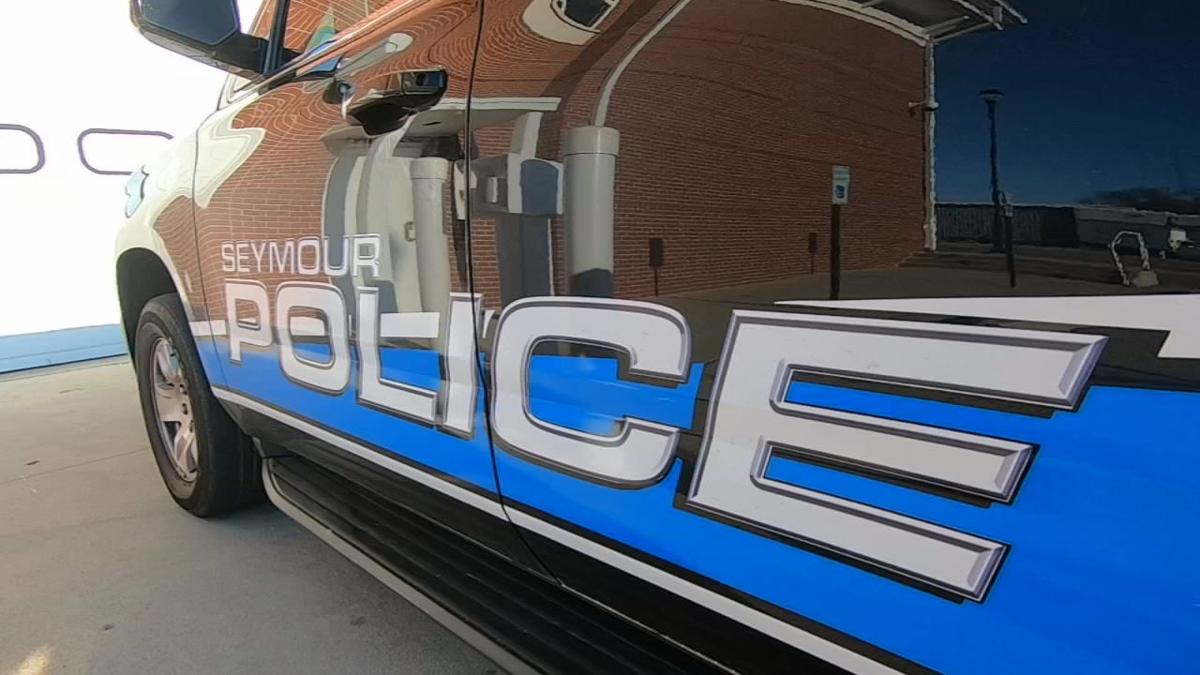 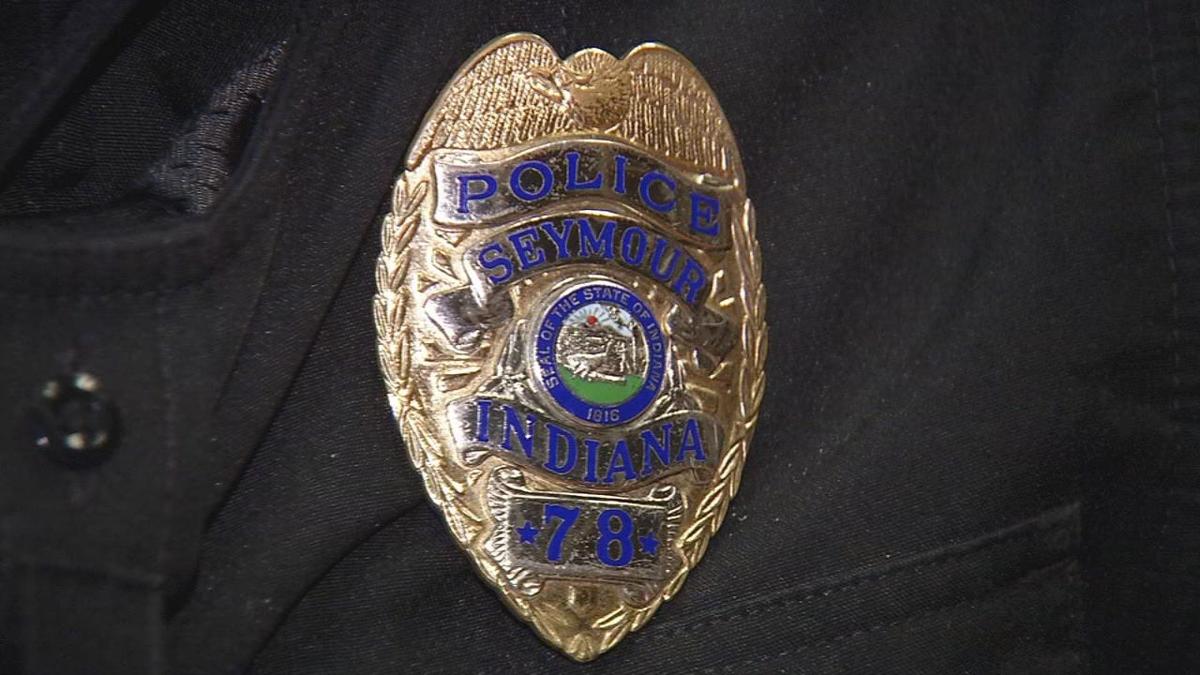 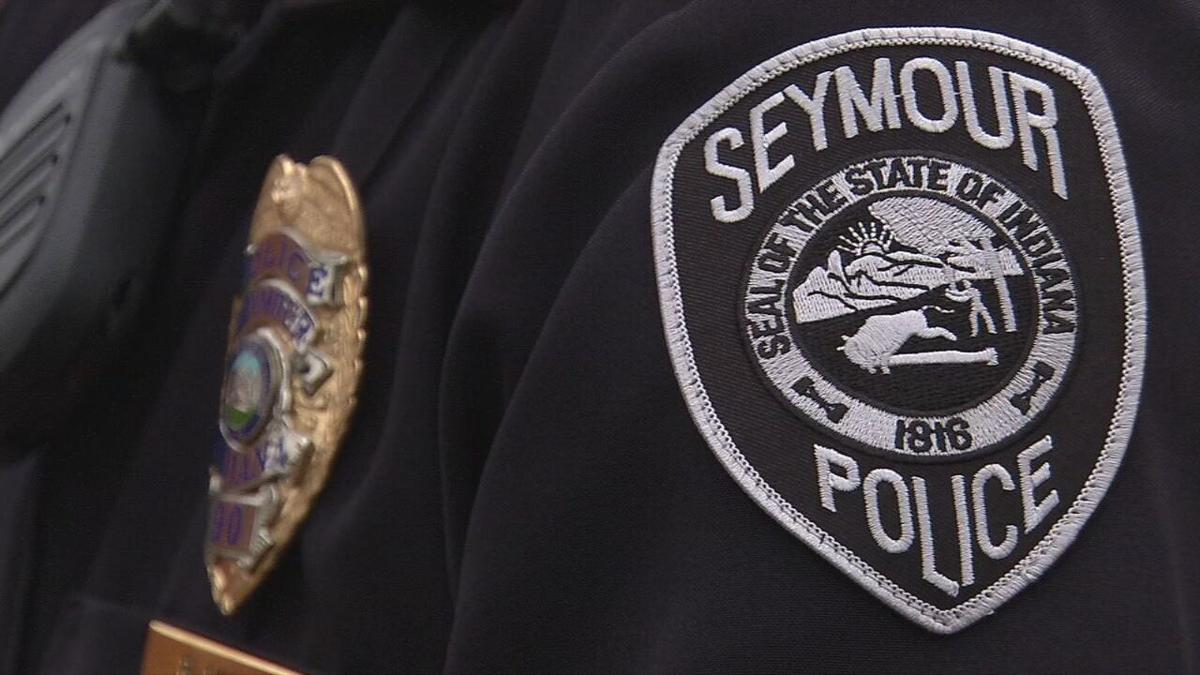 According to a news release, the shootings occurred just before 9:45 p.m. at a home at 330 South Vine Street.

Police say when they arrived, they found a 23-year-old man and 25-year-old woman who had suffered gunshot wounds. Those victims, who have not been identified, were taken by helicopter to University Hospital in Louisville, and they're expected to survive.

Seymour Police spokesman Officer Jeremy Helmsing said the shooting was not a random act of violence, but the motive is not clear.

"Whoever did it seemed like the person he was after, whoever that was, was in that house," Helmsing said. "We want the public to know it wasn't a random act of violence. It's an isolated incident, and the individuals in there seemed to be targeted."

Police said they executed a search warrant at the home and found several bullets, bullet casings and bullet fragments, as well as "other items of evidentiary value."

A witness at the home told police someone knocked on the door. When the door was opened, the witness saw a person wearing a hoodie and showing a weapon. Police said that person then opened fire with a rifle, shooting through the front door several times.

Police say a getaway vehicle was waiting. They are looking for several people and hoping to make an arrest within 48 hours of the shooting.

"The initial time is so critical to the investigators, and that's all they're doing is getting a hold of all these people because we know they're in the area," Helmsing said.

Anyone who has any information is asked to call the Seymour Police Department at 812-522-1234.