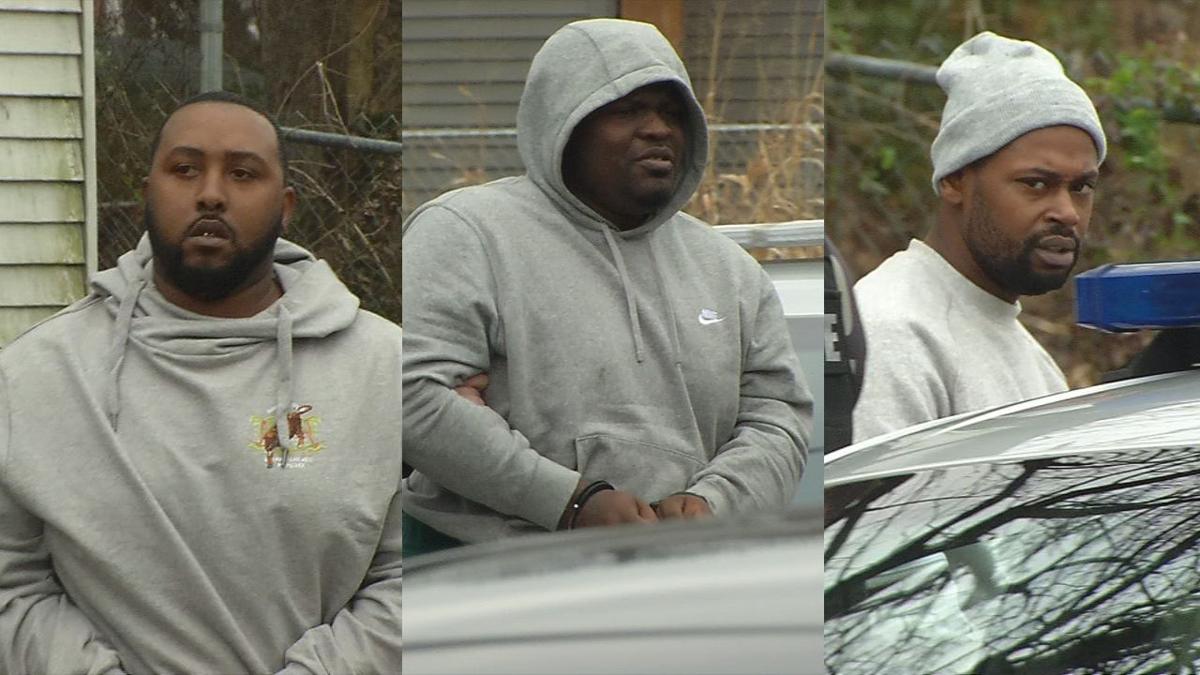 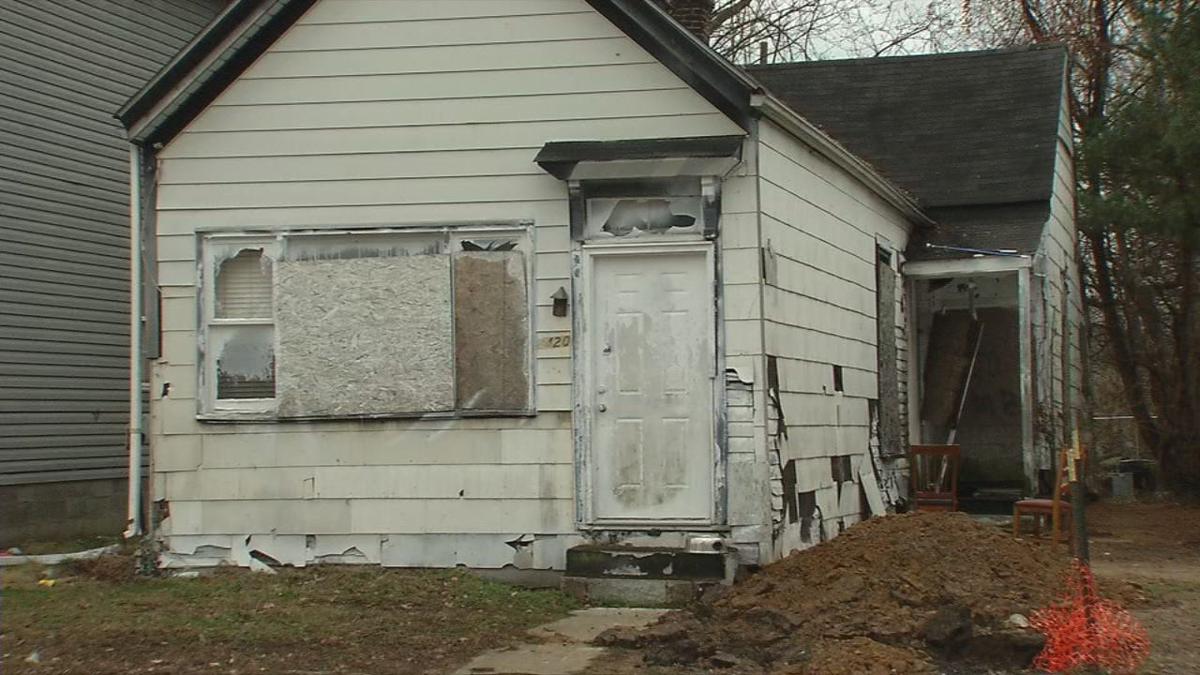 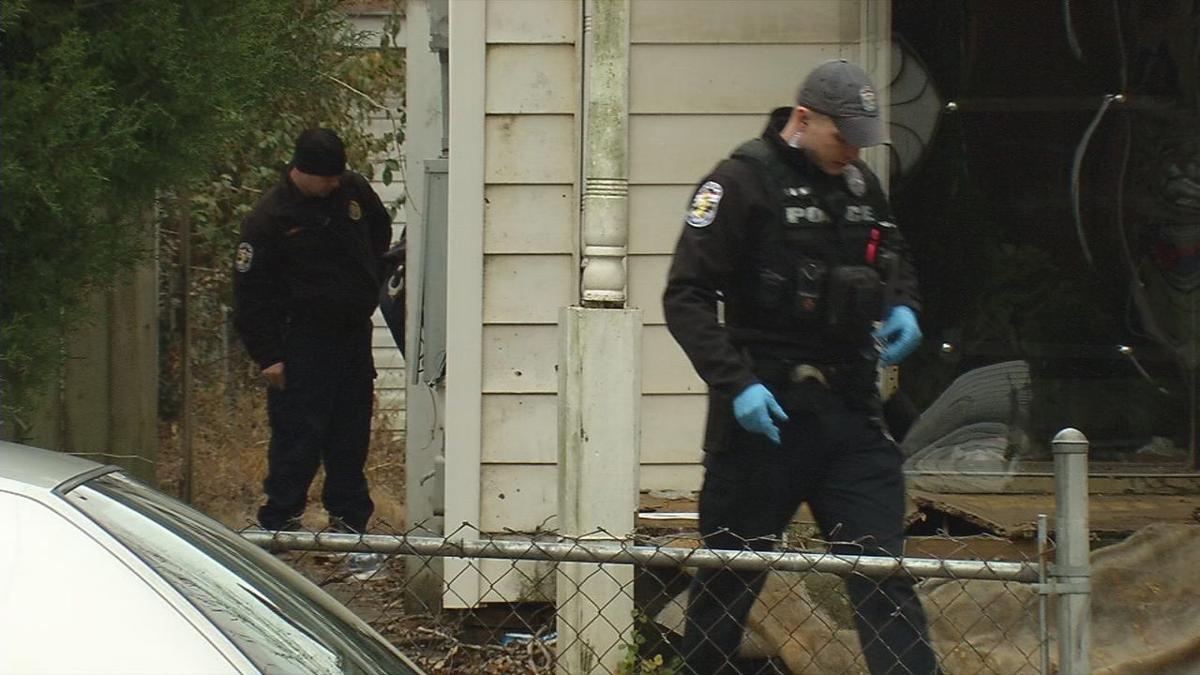 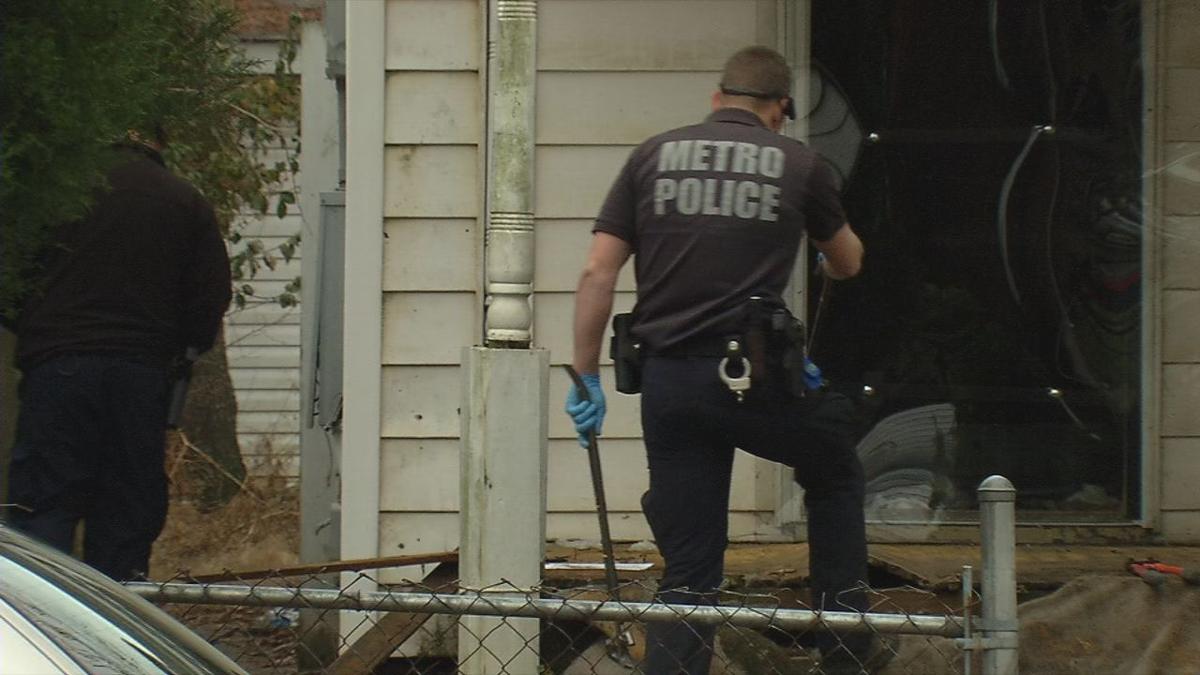 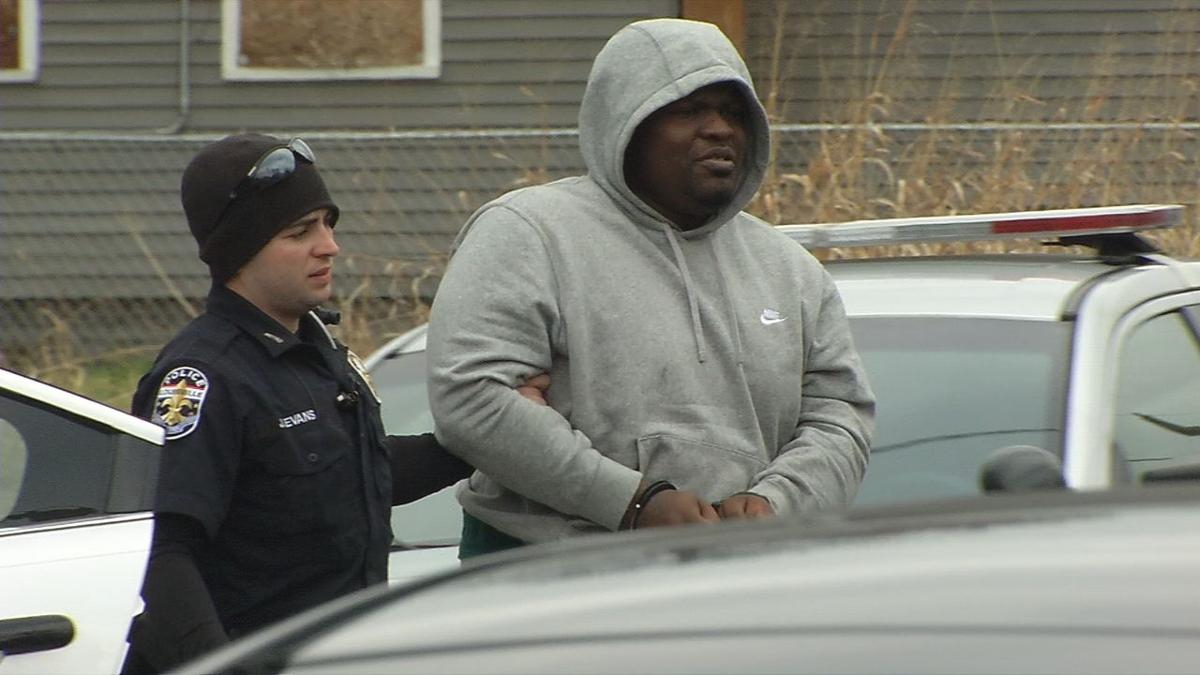 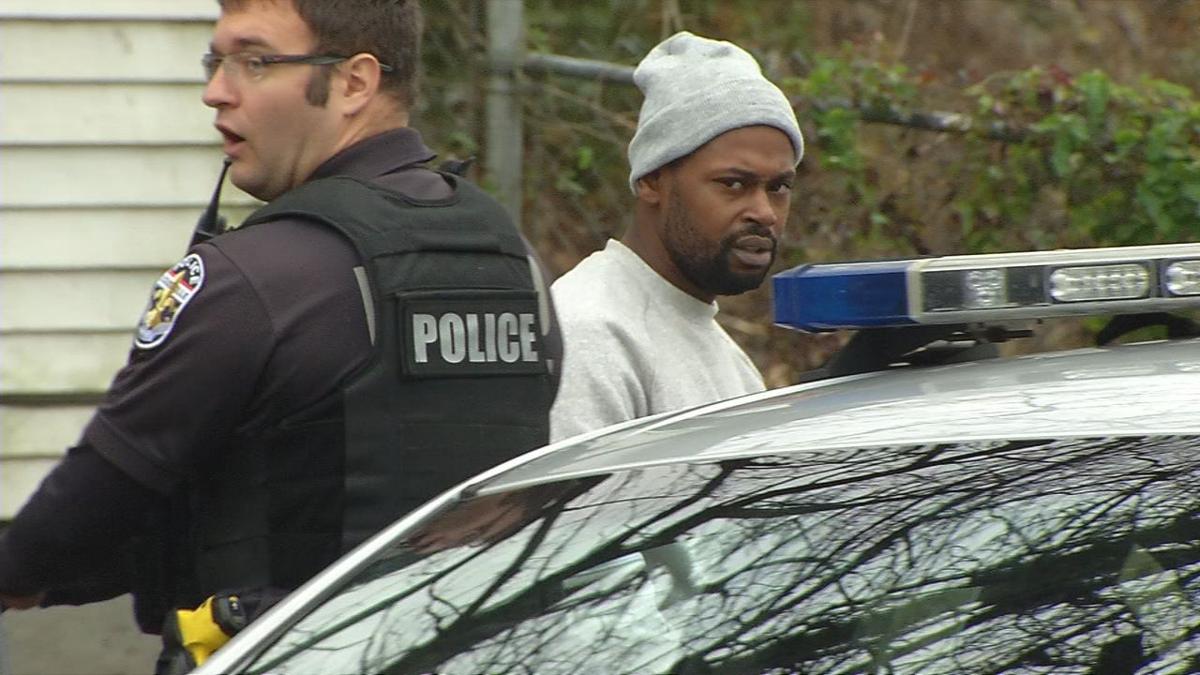 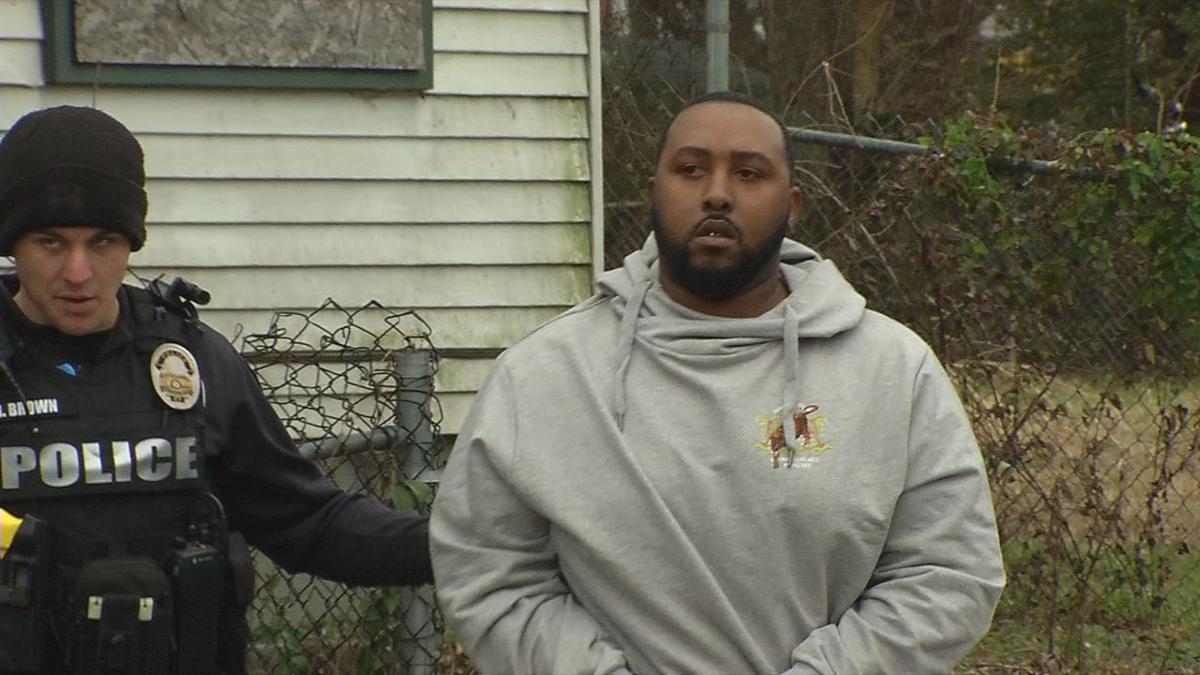 According to arrest reports, 34-year-old Darreal Forest, 32-year-old Rayshawn Lee and 27-year-old Adrian Walker were all taken into custody Monday.

Police say they were aware that the men were trafficking in narcotics and marijuana and that they had guns. They also received a tip that the men were storing drugs and guns in abandoned properties adjacent to their own.

LMPD could not comment on the drug bust, because it is considered an ongoing investigation. But an LMPD spokesperson said the officers recovered a "significant amount" of drugs.