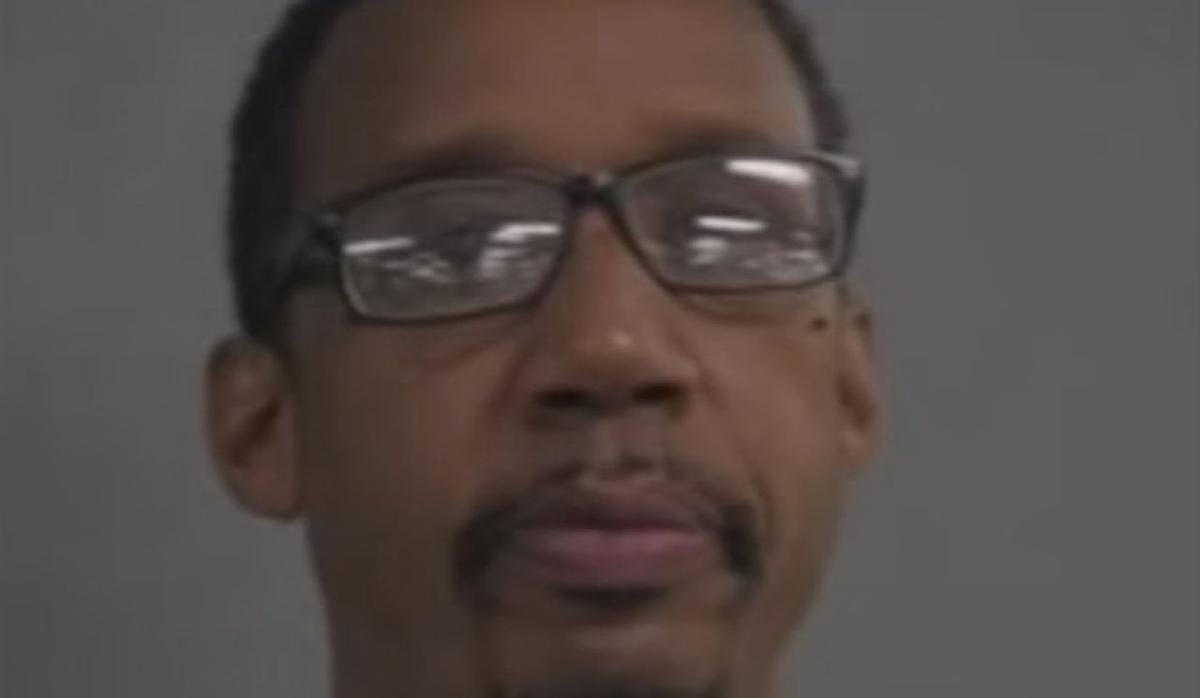 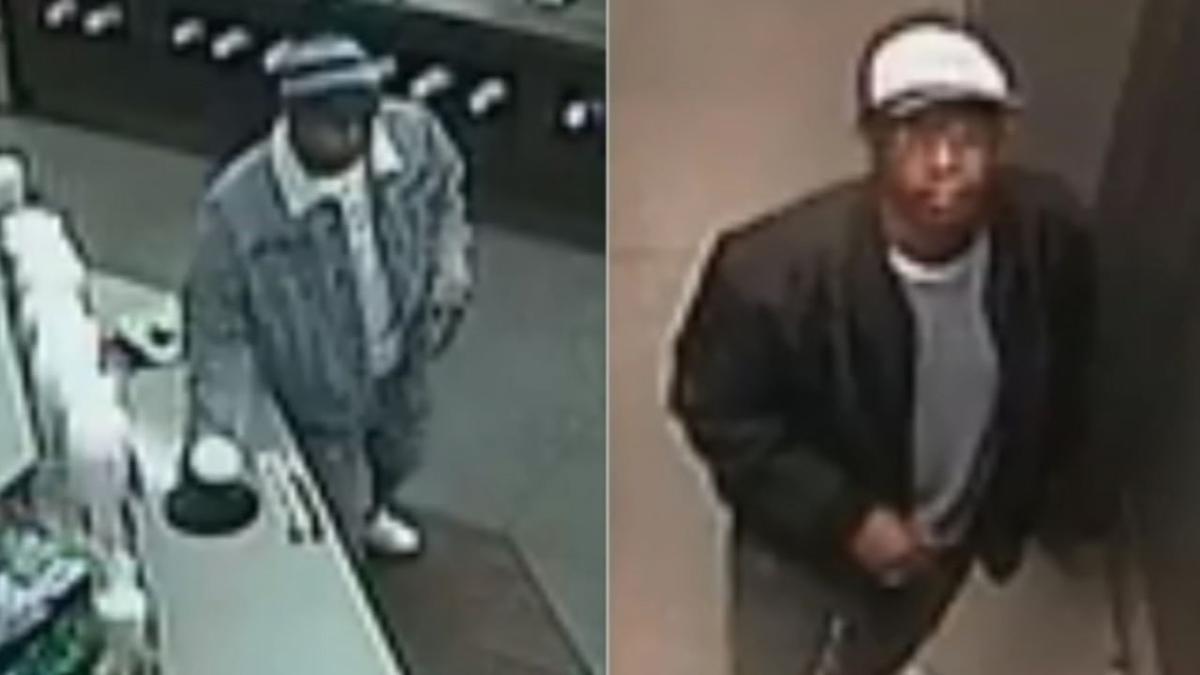 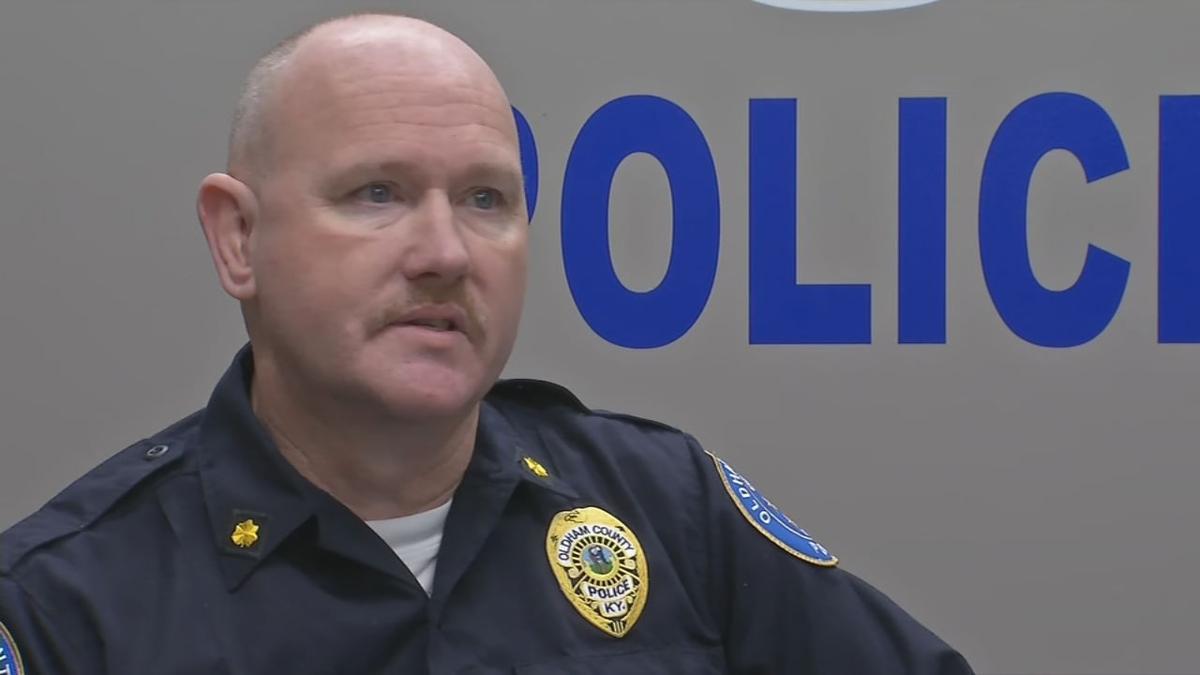 LOUISVILLE, Ky. (WDRB) -- Police say the suspect arrested for a robbery at an Oldham County Thorntons -- a robbery that resulted in the death of an employee -- is no stranger to the law.

The Oldham County Police Department says 55-year-old Terry Larue has a lengthy criminal history. He was arrested by Louisville Metro Police Monday night on Crums Lane in the Shively area.

Police say that arrest came as a result of a tip.

The robbery took place on Thanksgiving at a Thorntons in Prospect. The thieves stole cigarettes and then jumped into a getaway van. As they drove away, police say employee Ralph Shain tried to stop them.

That's when they drove their van into Shain, who ultimately died from his injuries.

Shain's loved ones say he was a husband, a father, and a friend to so many.

"Obviously, an arrest in this situation is not going to bring anyone back," said Major Neil Johnson of the Oldham County Police Department. "It does not change that. However, it maybe gives the family a little more peace, or at least, a sense of justice."