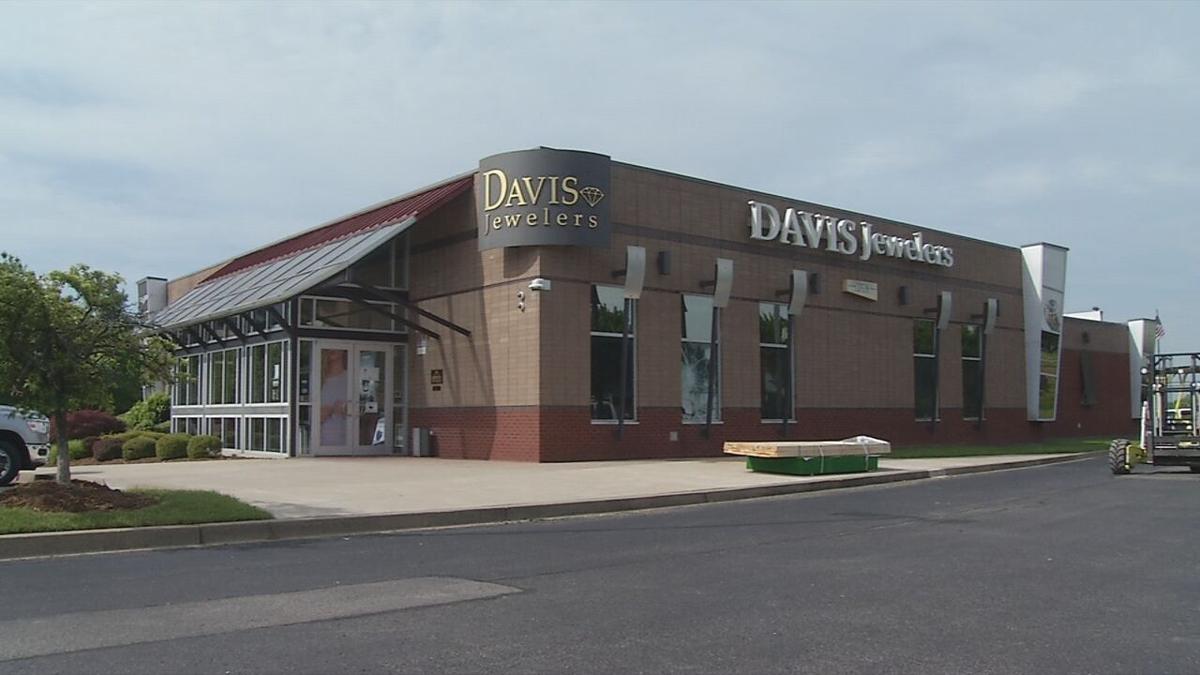 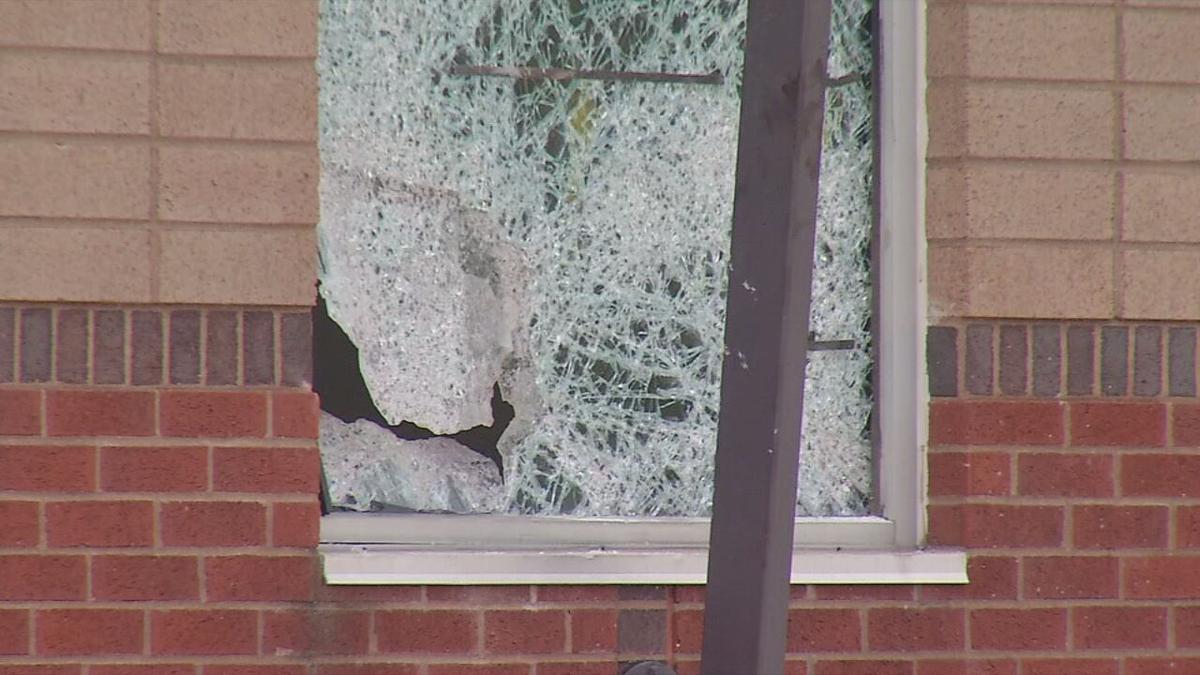 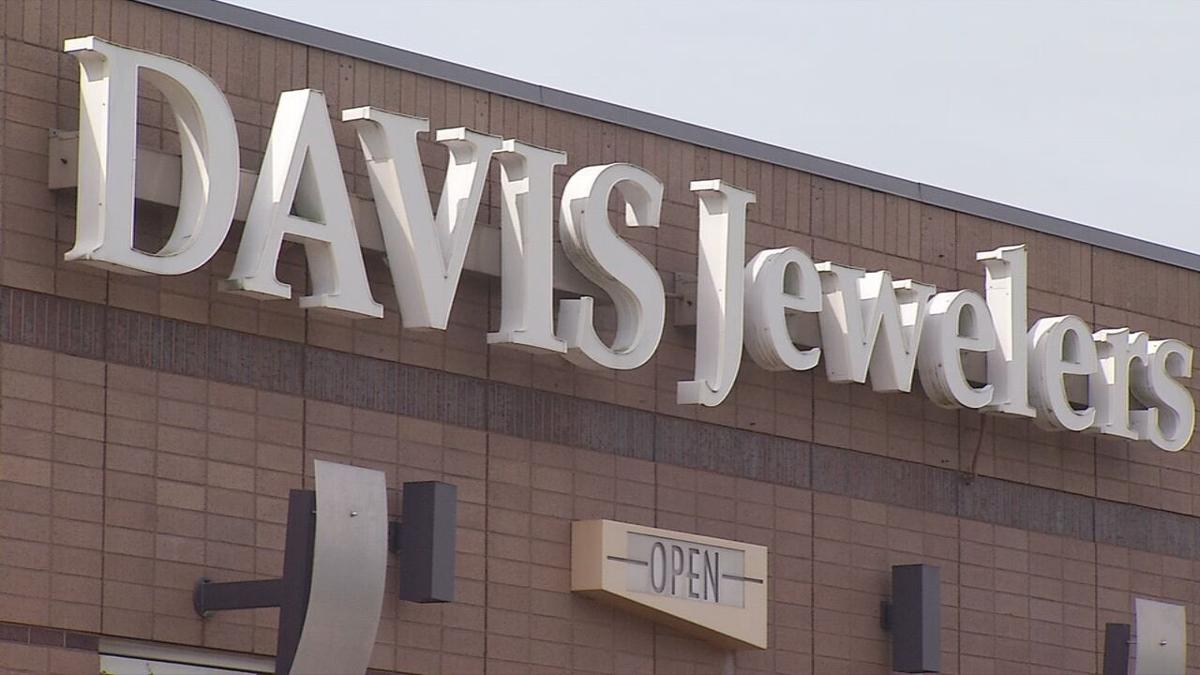 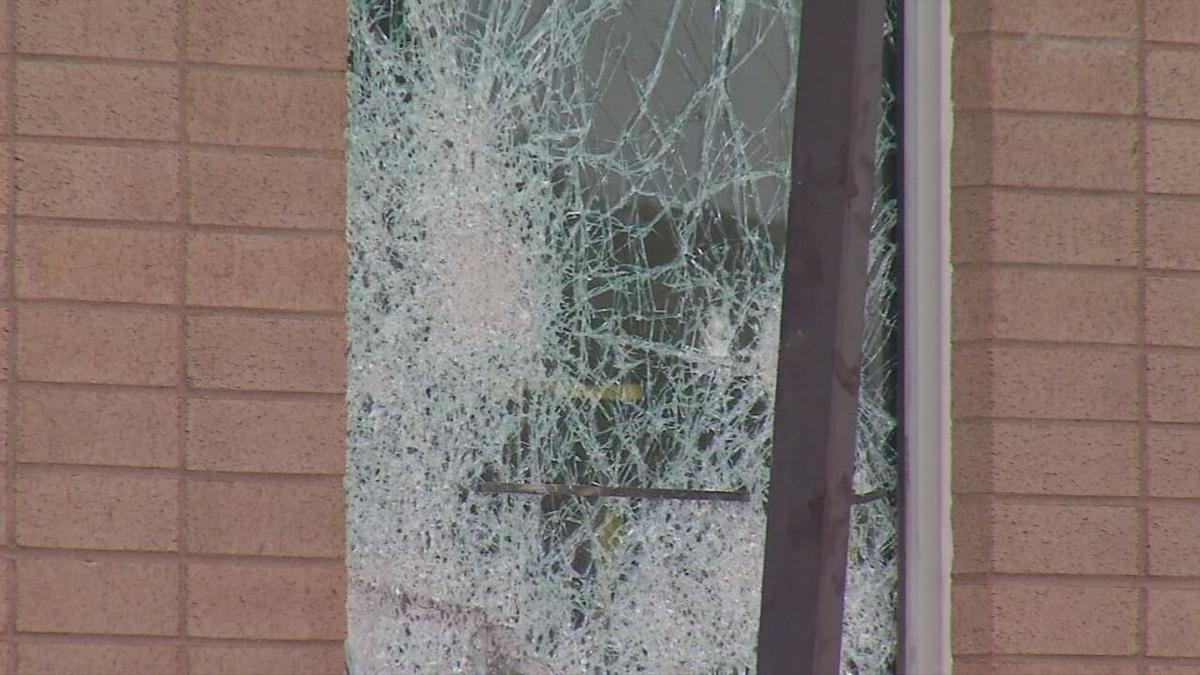 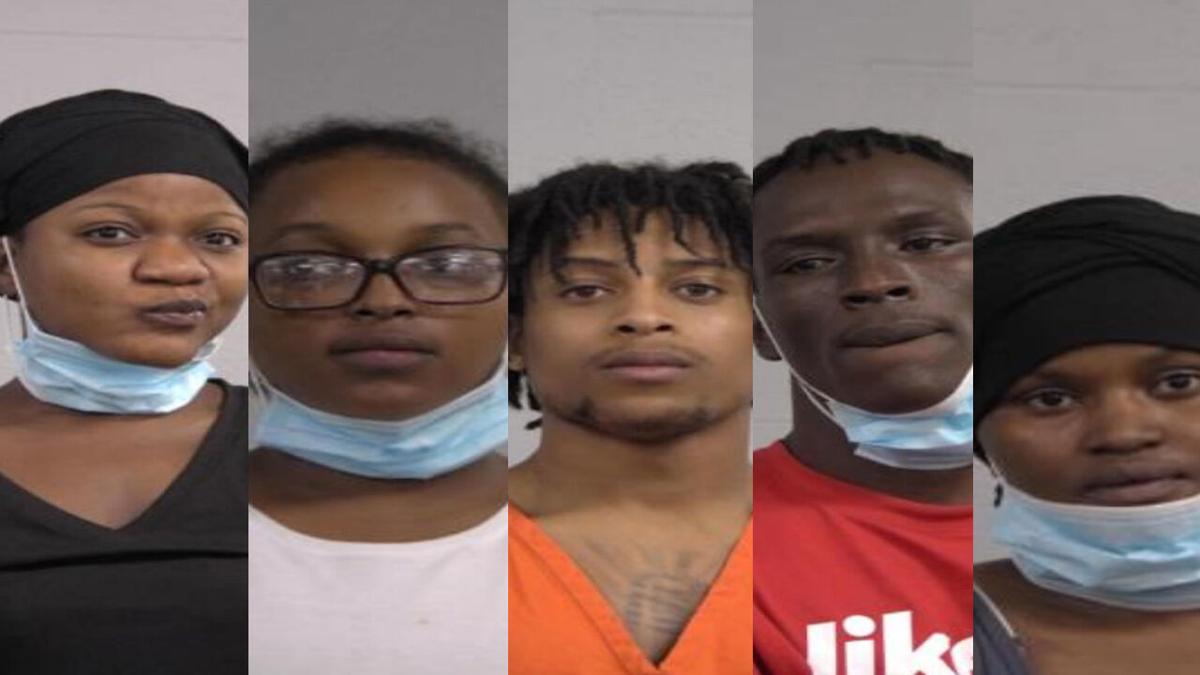 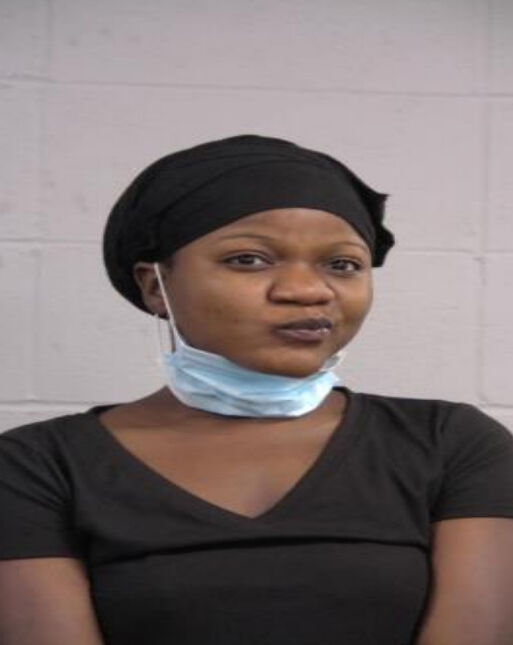 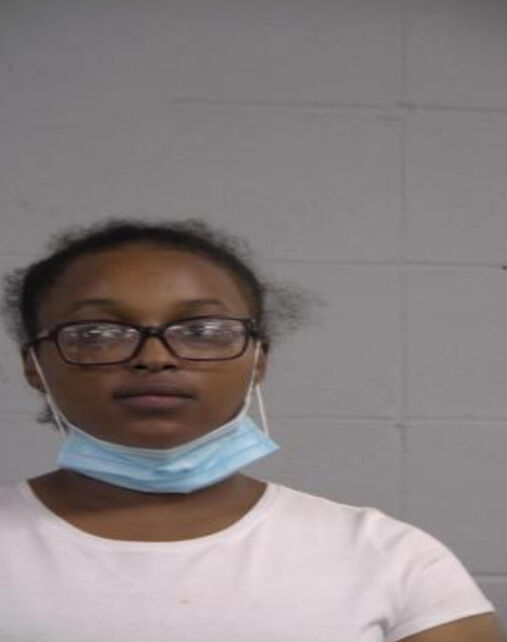 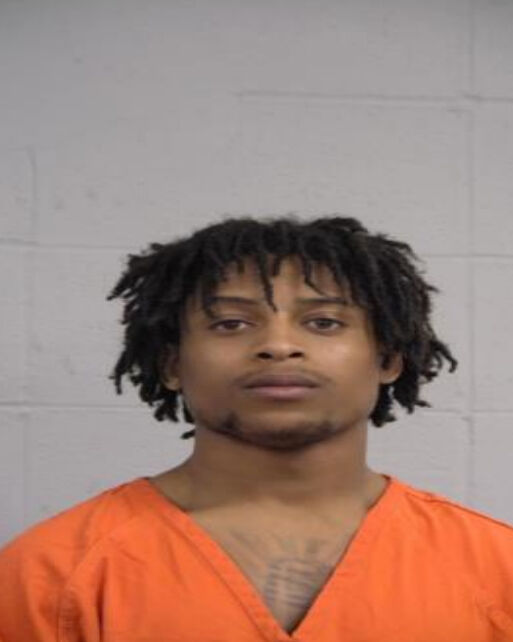 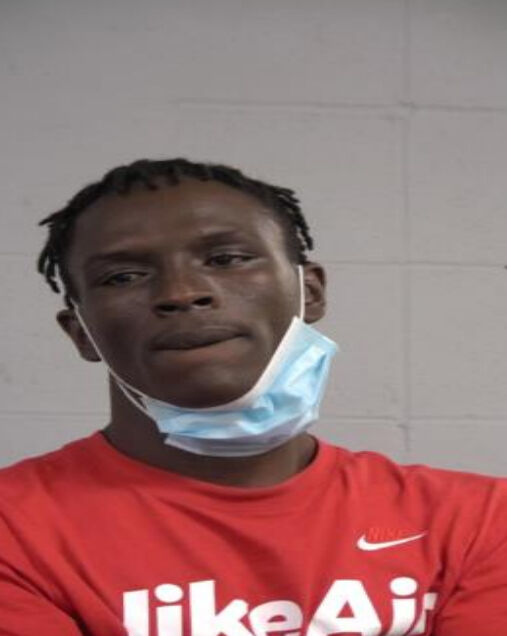 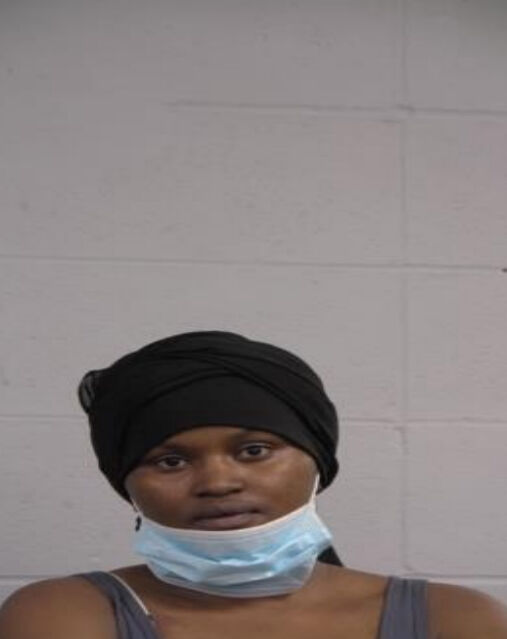 LOUISVILLE, Ky. (WDRB) -- At least seven people have been arrested for breaking into an east Louisville jewelry store.

Louisville Metro Police say officers were sent to the scene after someone reported several suspicious vehicles in the area. When officers arrived, they discovered that the jewelry store had been broken into. Several suspects were on the scene, in a "large crowd" looting the business according to police. Police say the crowd scattered and the suspects tried to get away, both in vehicles and on foot.

Of the seven, five are listed as Louisville residents. Salim Hussein is from Columbus, Ohio. It is not clear where the unidentified man is from.

All of the adult suspects are charged with burglary.

The three juvenile suspects are not being identified, as juvenile records are sealed.

Police say several pieces of jewelry were found scattered in the parking lot of the jewelry store. According to arrest reports, Abdi and Easton were both found with jewelry taken from the store.