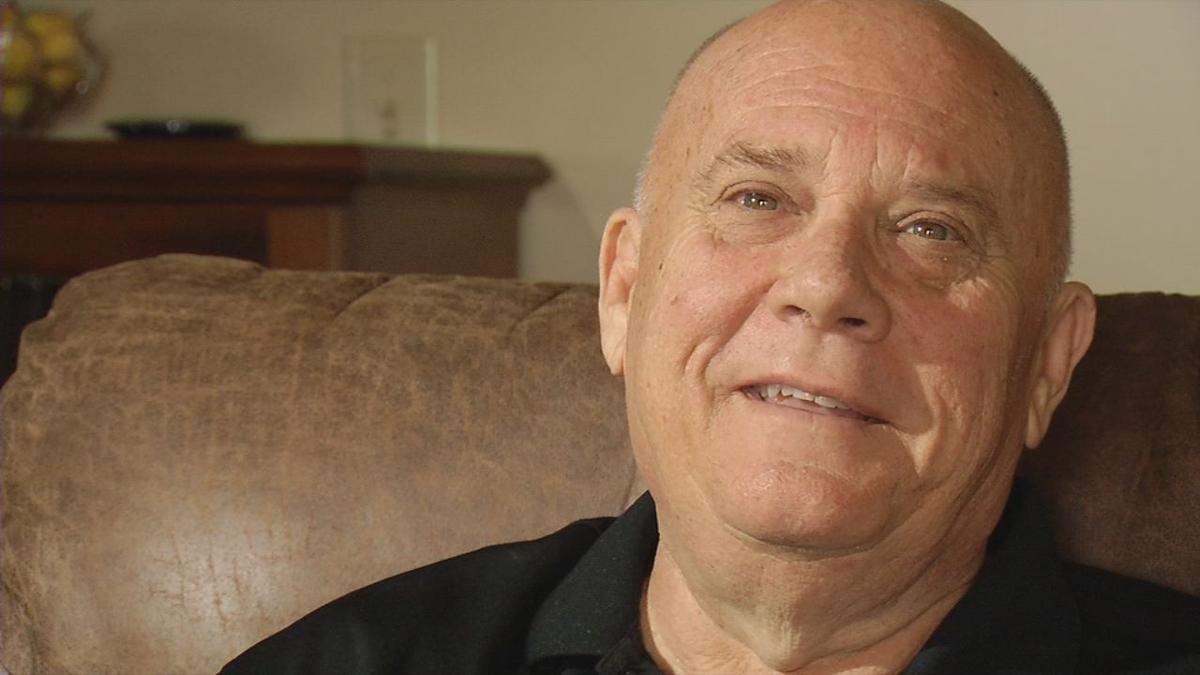 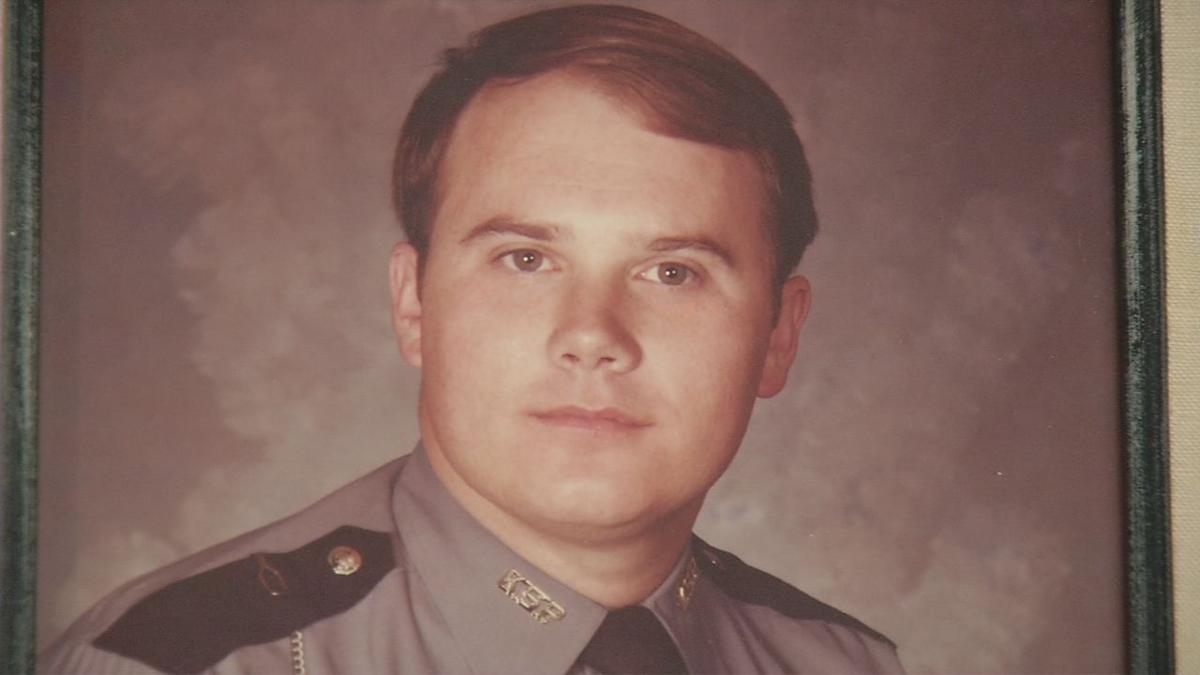 MAGNOLIA, Ky. (WDRB) -- A retired Kentucky State Police trooper and detective is hoping to encourage people to become organ donors by sharing his struggles of being on the transplant waiting list.

Robert Foster worked for KSP more than 20 years. He spent his career serving and protecting his neighbors and community in the Elizabethtown area but now, he needs someone to give back to him in order to save his life.

Several years ago doctors told him, unexpectedly, that his kidneys were failing and they've continued to get worse.

"I went to the doctor to get a prescription refilled and I couldn't see my regular doctor, he was on vacation, and the doctor that I saw asked me, 'What are you doing about your kidney problem?' And I said, 'What problem would that be?'"

It was then that Foster started going to a specialist, and realized his kidneys were damaged beyond repair.

"I had been taking some medication that damages your kidneys for a couple of years," he said. "It was stunning. Other than that, I've not had any health issues at all and to be told your kidneys are failing, down to 30 something percent it's just, wow, how'd that happen? And you just have to deal with it," he said.

His son says Foster's kidney function is now down to 8%. It's taken a toll on the entire family.

In August, Foster started dialysis. At first, he tried it at home, but that wasn't successful. Now, he sits at the hospital, three days a week for nearly four hours at time getting treatment.

He's counting every day as a blessing while he waits for a transplant.

"The best is probably 5 to 7 years, something like that. But a lot of people my age don't make it a year. So, not real good," said Foster.

Despite what he's going through, he's kept a positive spirit and wants to share his story to help others.

"If I can't get a kidney now, that's okay. But I would hope that somebody else would be helped. Somebody else on dialysis. (That) would be great," he said.

Foster is just one of thousands of people waiting on an organ donation.

"Nationally that number is 113,000, but tragically every day 22 of those patients will die waiting and that's just unacceptable in our world," said Shannon Adkins, who is the Director of Philanthropy with the Kentucky Organ Donor Affiliates and Trust for Life. Like Foster, she hopes to encourage people to become organ donors.

While Foster waits on the transplant list for a donor kidney, he's also looking for a living donor. To see if you could be a match, click here.