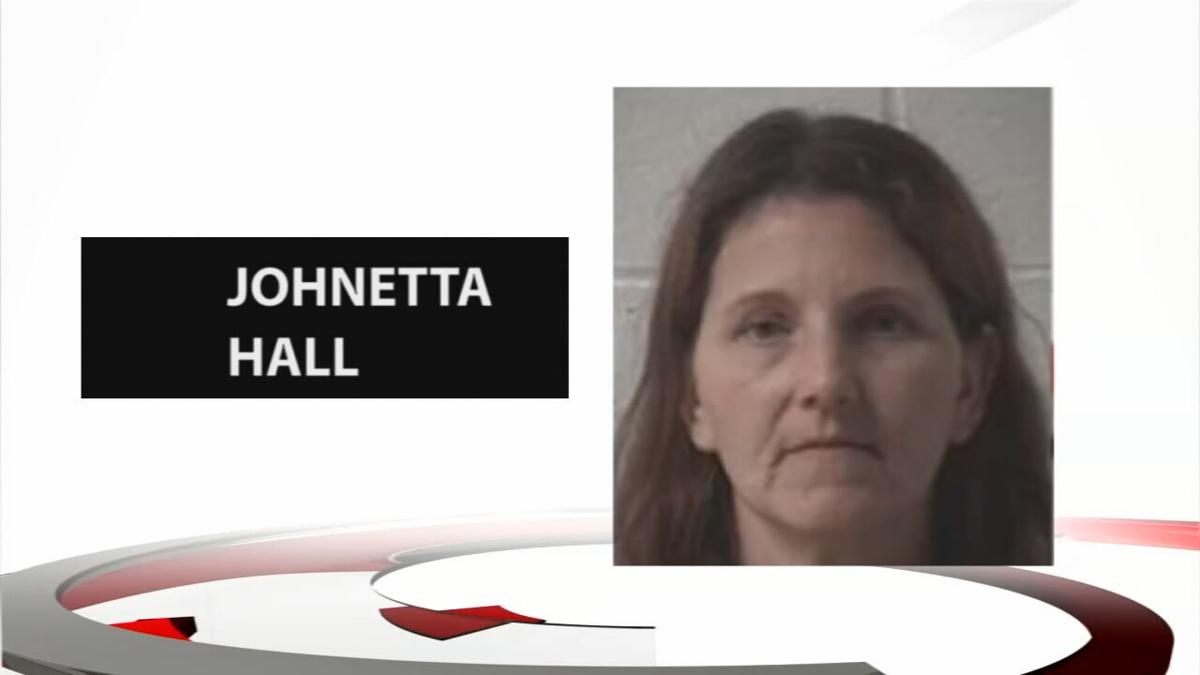 LOUISVILLE, Ky. (WDRB) -- A jury has convicted a Scott County, Indiana, woman of murder and conspiracy to commit murder in the shooting death of her stepfather in 2015.

Scott County Prosecutor Chris Owens said the jury in Jennings County found Johnetta Hall not guilty of a third charge, obstruction of justice. He said the jury deliberated for an hour before delivering the verdict Wednesday. On Thursday, the same jury recommended a sentence of life without parole. The judge still has to rule on that recommendation.

The victim, 69-year-old Bill Reynolds, was a decorated Vietnam veteran and cancer survivor. He had recently been released from the VA hospital after several months of treatment before he was gunned down in his driveway on Sept. 27, 2015.

Three other suspects, including the shooter, Kerry Heald, have already been convicted or pleaded guilty in the case. According to court documents, Hall supplied the loaded gun and agreed to pay Heald. He was convicted of murder and sentenced to 55 years.

Court records indicate Reynolds was going through a divorce and property dispute with his wife before he was murdered. The two also had protective orders out against each other and a small claims civil suit.

"He was calling my brother and I and, you know, was telling us the situation with him being sick and was talking to us a lot," son Henry Reynolds said in 2015. "It just seemed like their marriage started to go downhill progressively."

The sons say a judge awarded their father his home, forcing his wife out. He was shot on what was supposed to have been his first night there without her. That's the same day police found Reynolds shot to death in the driveway. Investigators say Heald, 22, admitted to the shooting, telling officers he confronted Reynolds at the gate and shot him once in the head.

Jacob Mathis was convicted of conspiracy to commit murder and is set to be sentenced later this month.

Amaris Bunyard pleaded guilty to conspiracy to commit murder and was sentenced to 30 years with 10 years suspended.

"After 5 long years of fighting to see that justice was served for Bill Reynolds and his family, this matter has finally come to a close," Owens said in a written statement. "I am glad that the Reynolds' family can finally move on and get the closure they deserve.

"Four people have now been convicted for their involvement in the plotting, planning, and killing of Mr. Reynolds and many, many years of incarceration will deservedly be served by these individuals."