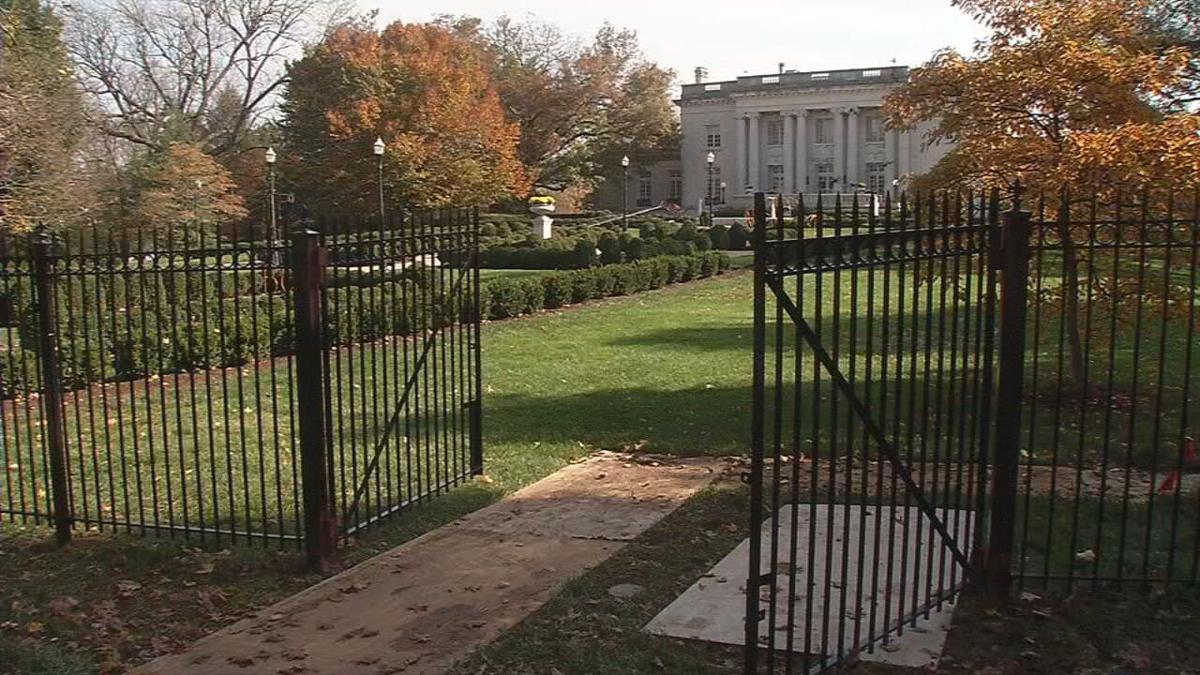 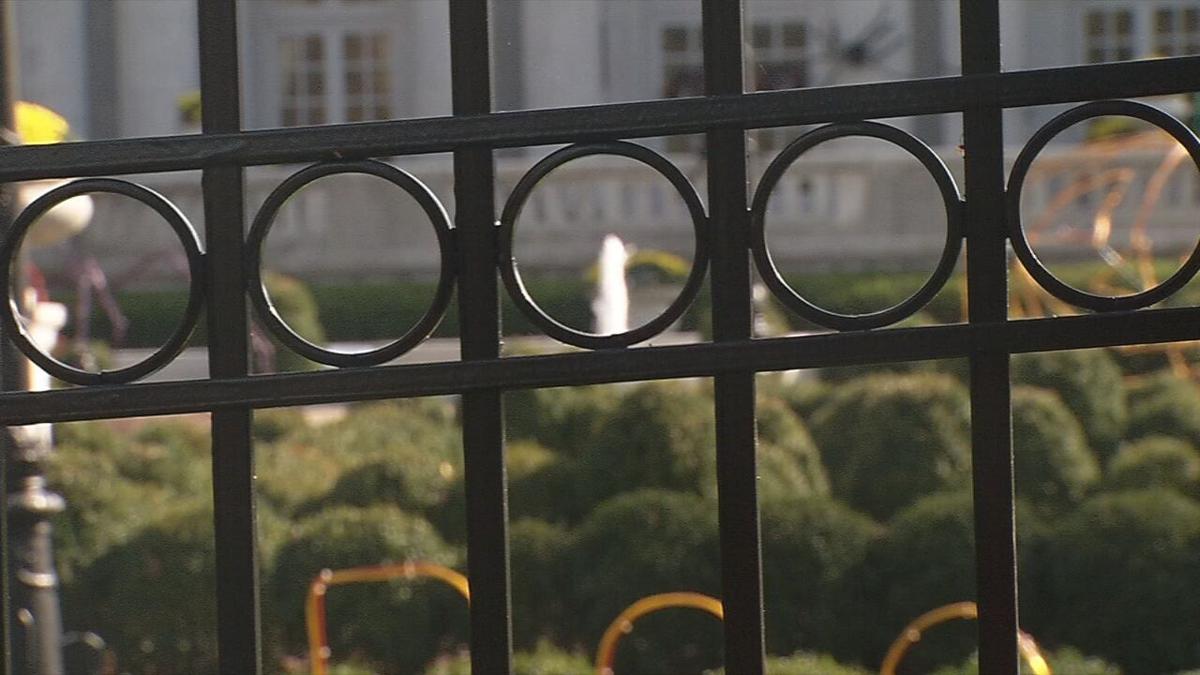 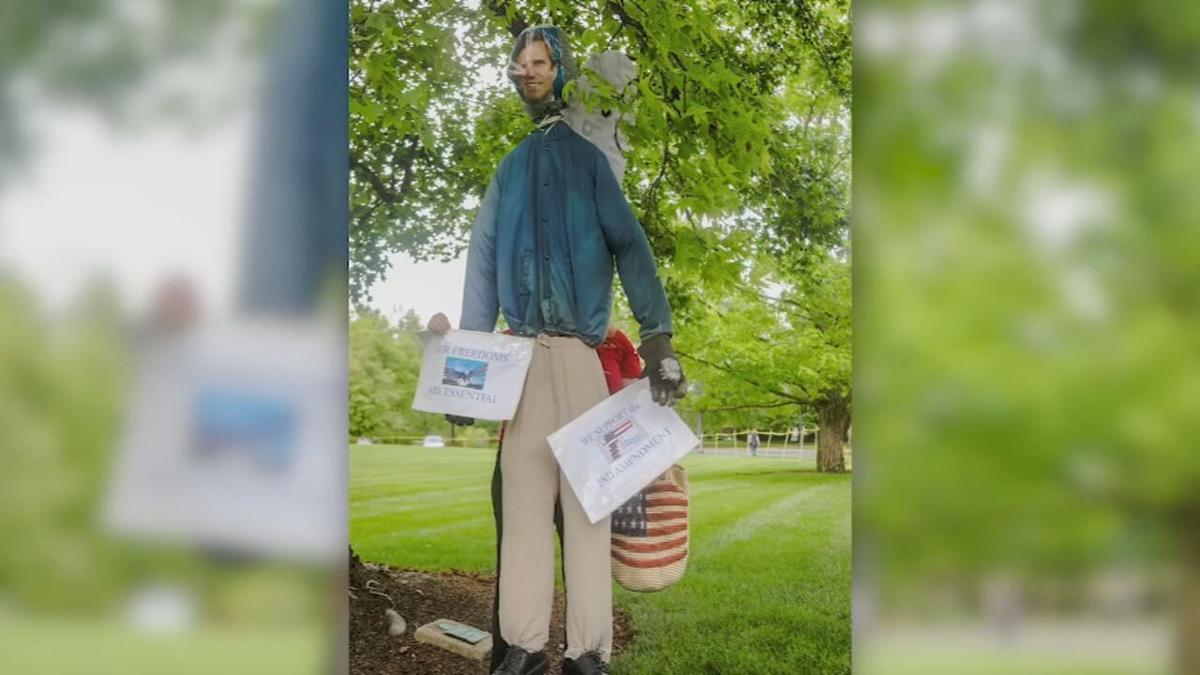 May 2020 incident in which Gov. Andy Beshear was hung in effigy heightened security concerns

May 2020 incident in which Gov. Andy Beshear was hung in effigy heightened security concerns

FRANKFORT, Ky. (WDRB) -- A new security fence is going up around the Kentucky Governor's Mansion.

The mansion has been easily accessible to the public since it opened in 1914, but concerns about security heightened in May after protesters hung Gov. Andy Beshear in effigy following a Second Amendment rally at the Capitol. Several demonstrators then went to the front porch of the Governor's Mansion, which is across the street from the Capitol.

“All the way up to window pane on the other side of which my kids play and heckled me to come out,” Beshear said.

Beshear's children were not there at the time, but the governor said there have also been other threats.

“There was an arrest about a month, two months ago of an individual who threatened my life and state troopers who was making grenades in his home while kids were there,” he said.

Beshear said the security fence is now needed to help protect his family.

The governor said the fence shows just how far public discourse has fallen.

“Until we can get to the point where we don't think we have to threaten each other and create fear to get what we want, then these things are unfortunately necessary," he said.

Beshear said he is not concerned that putting a fence around what is called “The People’s House” will further isolate him from the public.

“I just think if you want to have a family, in this modern era, that lives in a house that's this close and this public, it's necessary," he said. "But I tell you what, even if it does — for the safety of my kids — I'm for it.”

Finance Cabinet spokesperson Jill Midkiff said the fence is being built by Stewart Ironworks out of Erlanger. She said she does not know the cost of the project since it is it is being paid for by private funds provided by the Kentucky Executive Mansion Foundation.