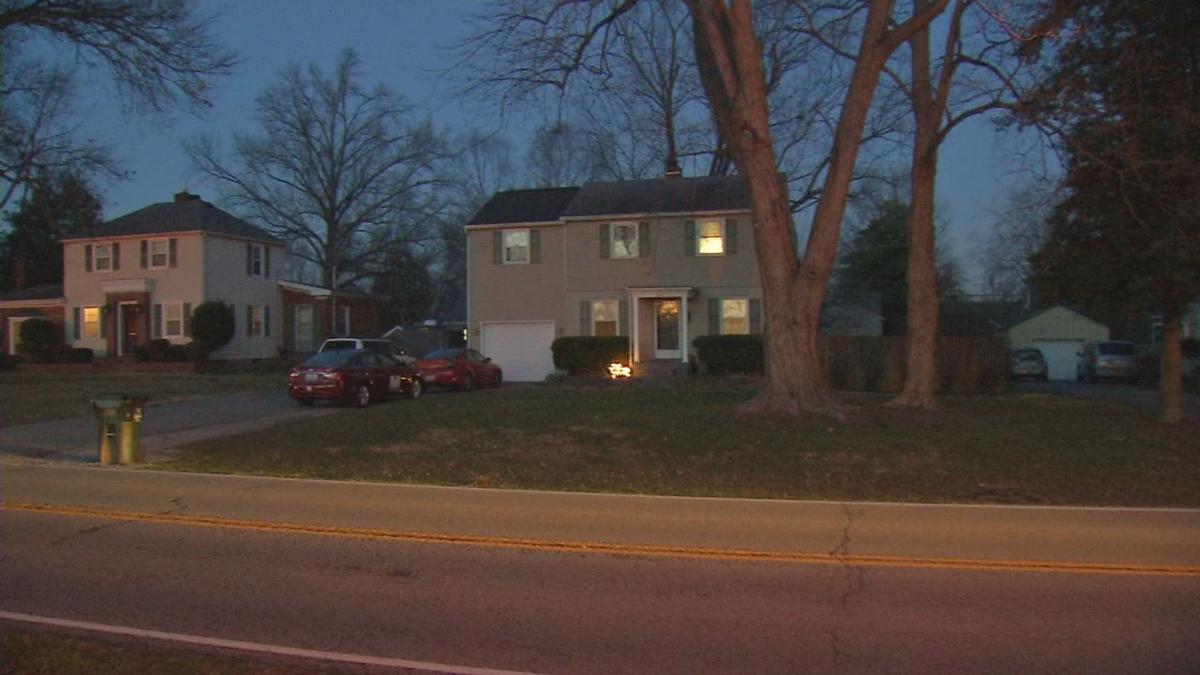 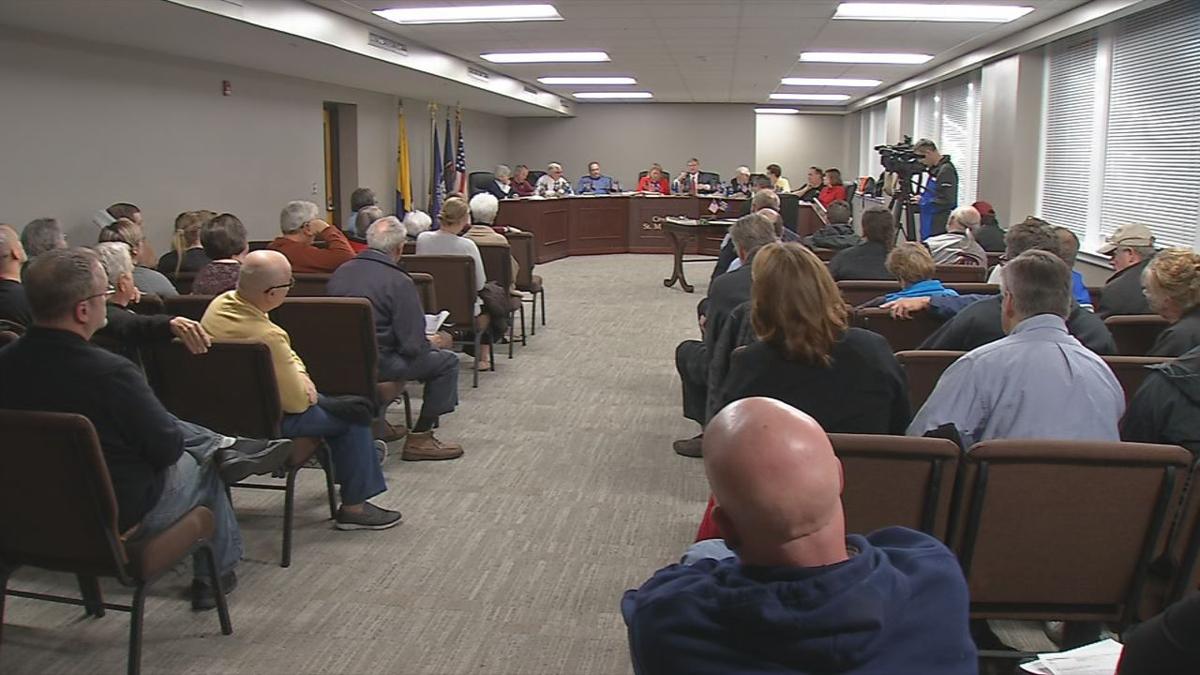 LOUISVILLE, Ky. (WDRB) – Some St. Matthews residents complained to city officials about the number of parked cars at an addiction recovery home and said the facility may be lowering property values and increasing uncertainty among neighbors.

However, other residents said the concerns do not reflect reality.

In a packed St. Matthews City Council meeting Tuesday night, neighbors and city officials spent about an hour talking about transitional homes such as Oxford House, on Hubbards Lane, across from Waggener High School. According to transitionalhousing.org, the facility is a drug and alcohol addiction recovery home. It’s described as a democratically run, self supporting, drug free home.

One audience member said she worried about the home's impact on families.

Neighbors also said they worry about who lives in the home, how many people live there and the number of cars parked cars.

Neighbor Woody Zorn Sr. claimed the addiction recovery home has devalued his home, in which he's lived in for nearly 50 years.

“Our house has suddenly been devalued over $50,000. Now, I don't know what Oxford House's reputation does to a neighborhood, but out of the blue this happened,” Zorn Sr. said.

“I came here as a recovering addict myself,” he said.

He helps with some of the properties and said he's never seen any of the problems that people have identified.

“It’s in their imagination. These people have done nothing wrong to nobody. They're clean cut and about these five or six cars, you can drive there anytime and see there’s three cars, two cars,” Renaud said.

Some residents want the Council to come up with its own rules and regulations for these homes, but City Attorney John Singler doesn't think it's possible.

“It's just incredibly difficult to enact a regulatory prohibition for sure, but even a regulatory ordinance over and above what's in the zoning code in this area because of those state and federal protections,” he said.

St. Matthews Mayor Richard Tonini said he asked a representative from Oxford House to be at Tuesday night’s meeting, but no one was available.

Tonini hopes to hold another public meeting that includes representatives of Oxford House.