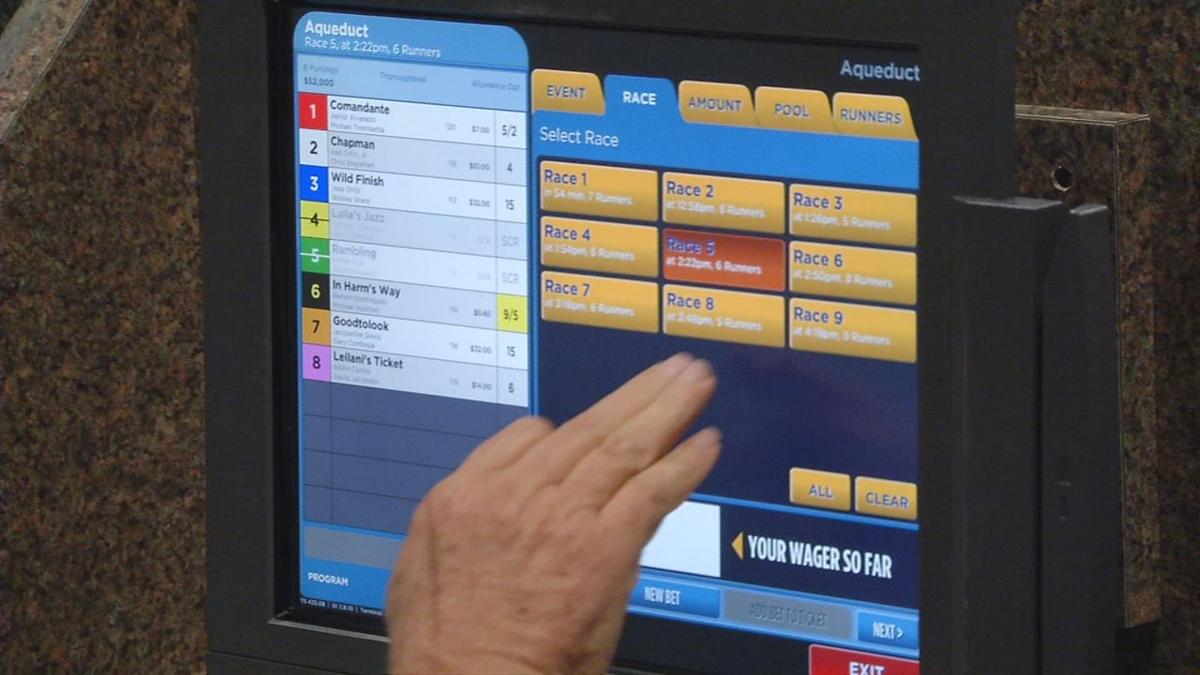 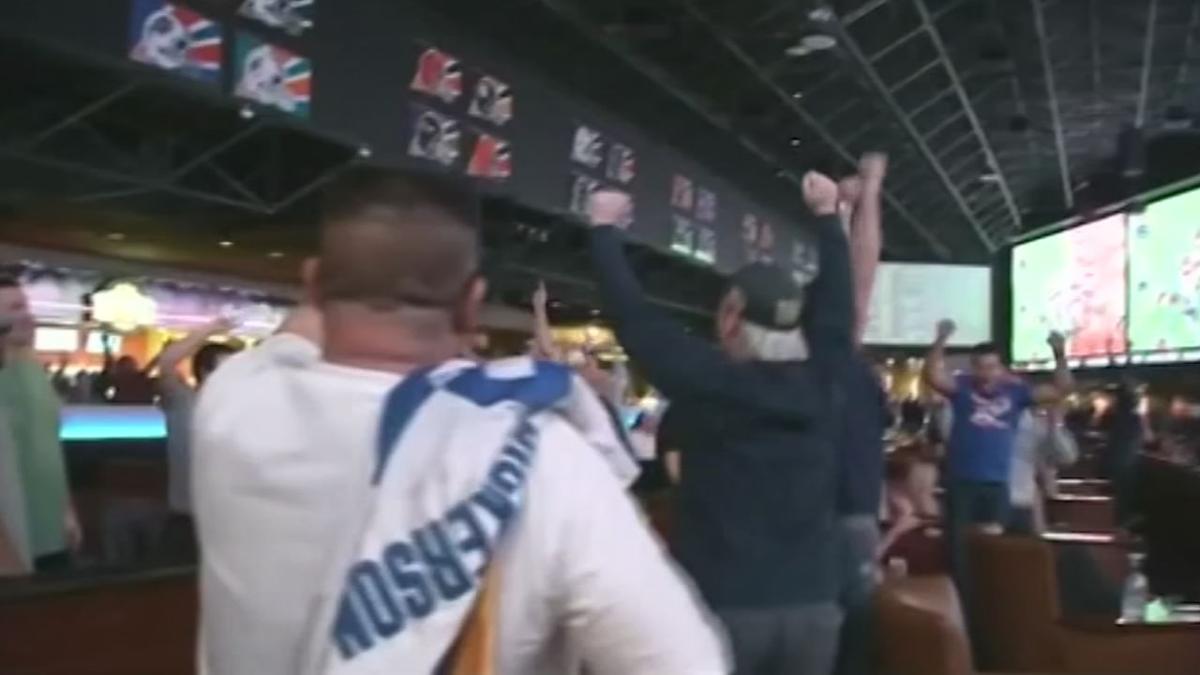 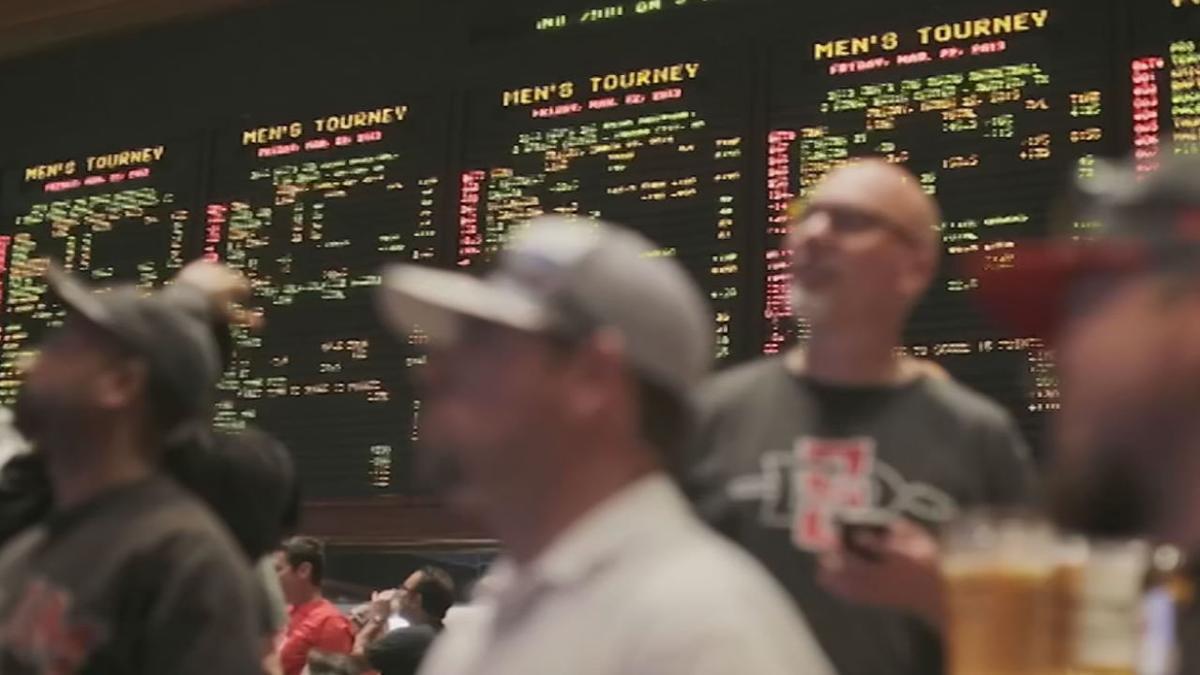 Frankfort, Ky. (WDRB) -- A lawmaker pushing to legalize sports betting in Kentucky says it is a good bet to pass this year, but his bill still faces long odds.

The U.S. Supreme Court ruled last year that states could legalize sports betting, and so far seven states have done it.

Rep. Adam Koenig argues Kentucky should not be late to the game. He has sponsored House Bill 175 to legalize sports betting, online poker and fantasy sports.

Koenig testified about the bill during a meeting of the House Committee on Licensing, Occupations, and Administrative Regulations, which he chairs.

“You can bet on sports on this right now illegally,” Koenig told fellow lawmakers as he help up his smart phone.

The Republican from Erlanger said it is time to bring the issue out of the shadows.

“We have an opportunity now to make sure this is done legally, safely and in a regulated fashion,” he said.

The bill would allow betting on both sporting and non-sporting events at race tracks that pay the $500,000 licensing fee and the annual $50,000 renewal.

Wagering would be in person or through apps available only at the tracks.

Koenig estimates it would generate $20 to $48 million a year in revenue for the commonwealth, depending on whether surrounding states such as Tennessee and Indiana also approve sports betting.

“It's not going to fix the pension system, but every bit we can find to go to it helps,” Koenig said.

“Maybe one day a future legislature will see fit to change that,” Koenig said. “But I figure it's easier to allow it later rather than try to put that genie back in the bottle.”

“Kentucky will be leaving money on the table with a ban on Kentucky collegiate athletic events,” said Stacie Stern, FanDuel’s manager of government affairs.

Opponents from the Family Foundation of Kentucky argued expanding gambling would breed corruption, and probably violate the state constitution.

“It’s an attempt by the gambling industry to slip daylight past the rooster so they don't have to amend the Kentucky constitution,” testified foundation attorney Stan Cave.

But Koenig said the courts will likely decide whether the bill passes constitutional muster.

There was no up or down vote by the committee because Koenig said he is still tweaking the bill to try and win skeptics.

“I'm trying to get a bill that has broad support,” Koenig told reporters after the meeting.

Koenig said there is a good chance the bill can get through the House and move on to the Senate, but he declined to give the odds.