LOUISVILLE, Ky. (WDRB) -- Eddie Merlot’s could be making a comeback in downtown Louisville after being boarded up for more than a year.

At the corner of Fourth Street and Muhammad Ali Boulevard, the restaurant has been a cornerstone of downtown for years. However, 2020 took its toll with strain from the COVID-19 pandemic and damage during the May 29 riot. After the restaurant was looted that night in May, it did not reopen.

Now, a Louisville-base developer is in negotiations with Eddie Merlot’s to bring the restaurant back. Jeff Underhill of Underhill Associates said they were on site this week to brainstorm reopening. He said the talks were positive, but it’s not clear exactly if or when it might reopen.

Eddie Merlot’s is on the first floor of the historic Starks Building, which has been empty for several years. It used to be the hub of office activity in downtown Louisville, and now Underhill is planning to redevelop the building into a mixed-use property.

The developer has already invested “a significant amount of money” into transforming the 14-story building into 264 apartments, commercial tenants, and art studios. Underhill said his team is currently working on the structural engineering plans and the application for historic tax credit approval. He hopes to have the contract finalized this fall. 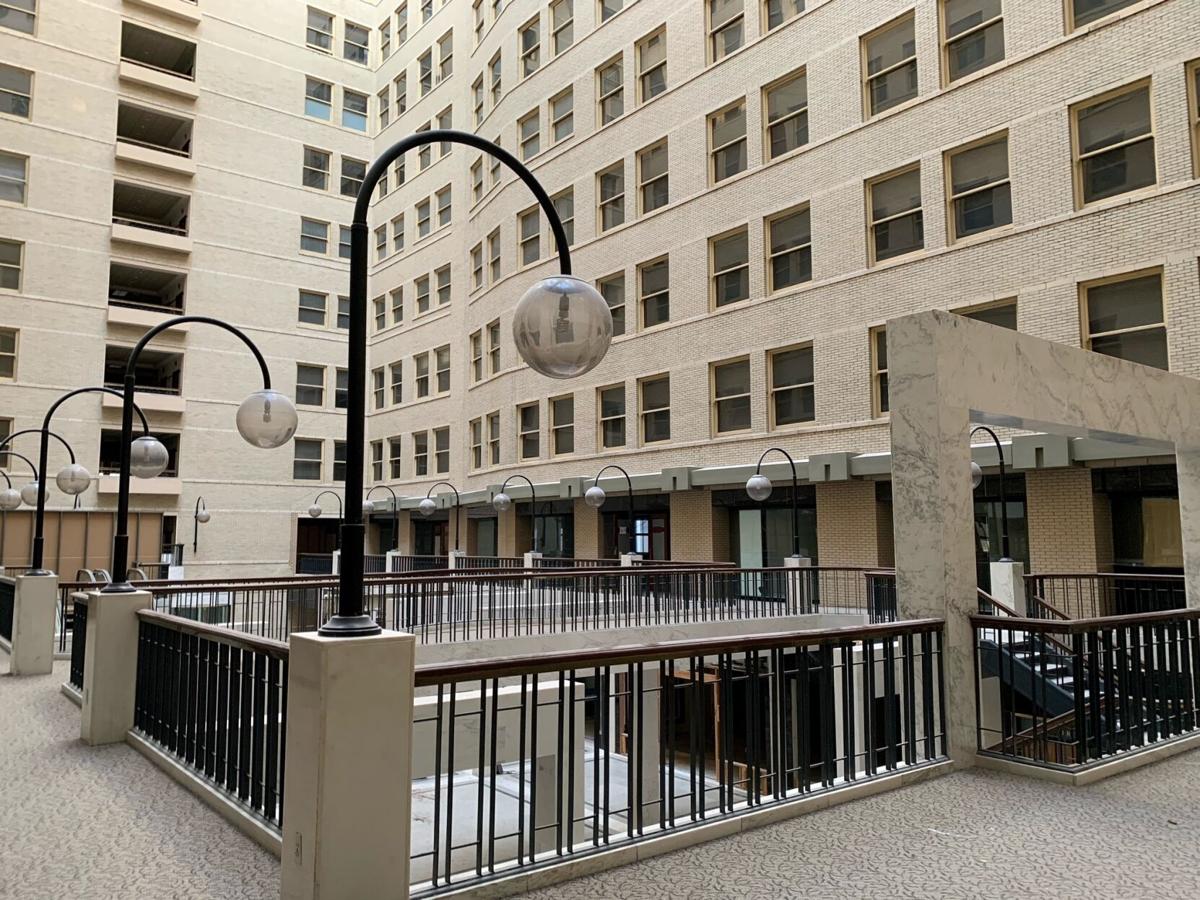 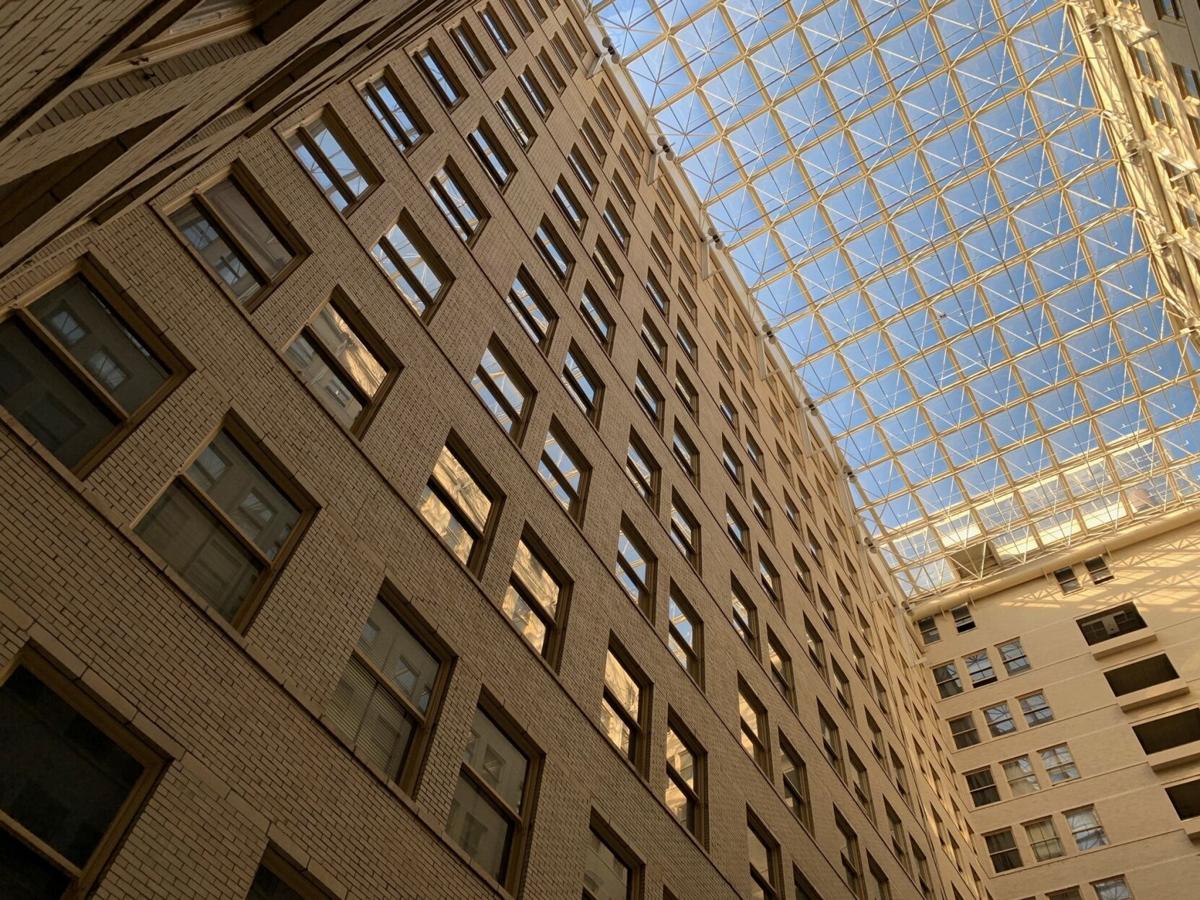 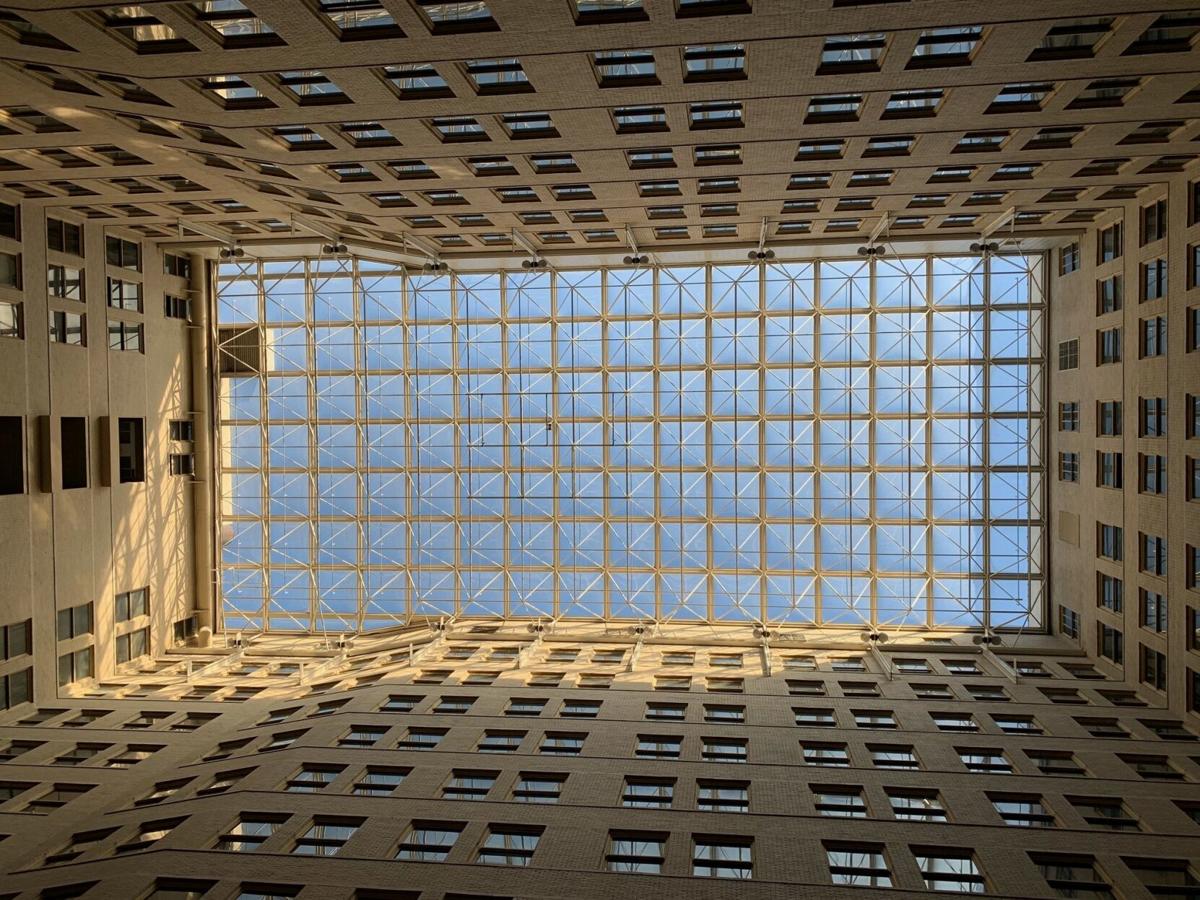 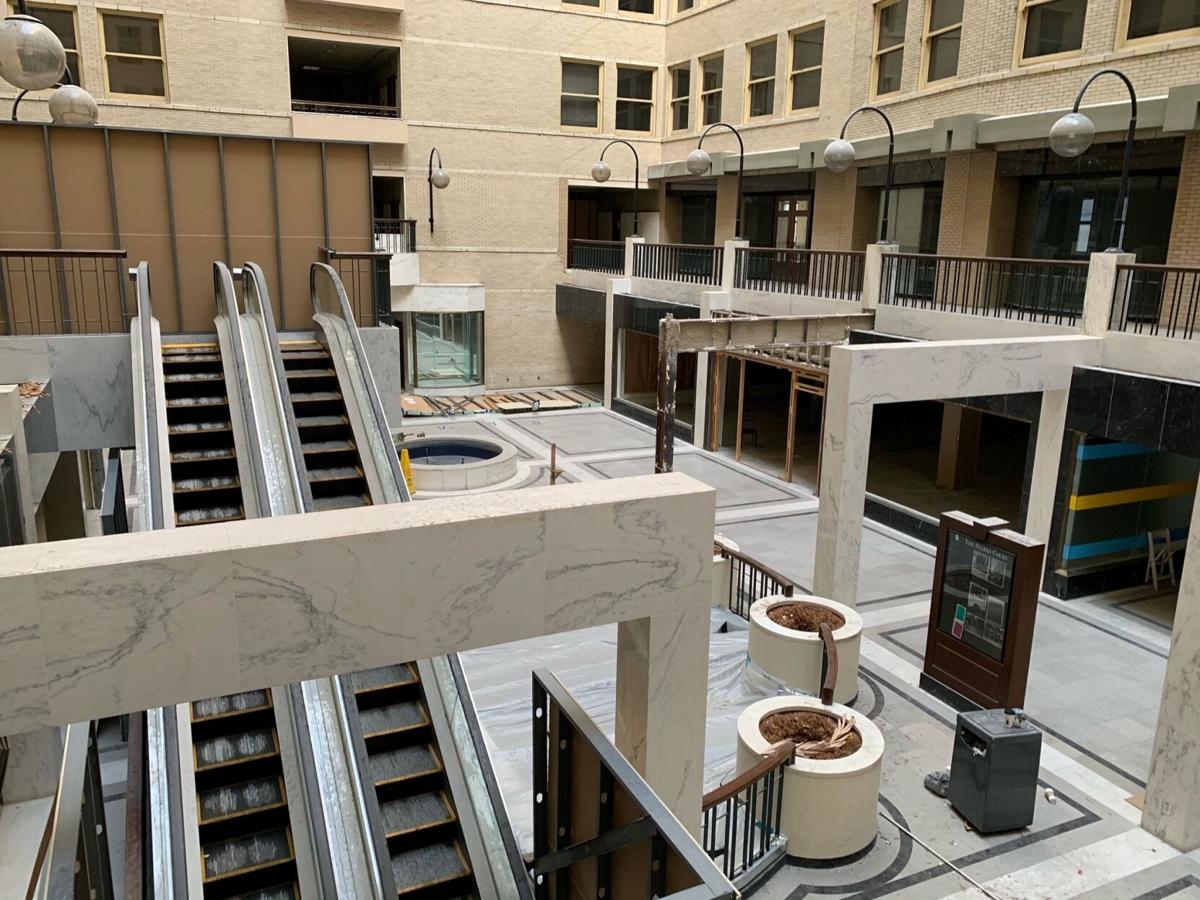 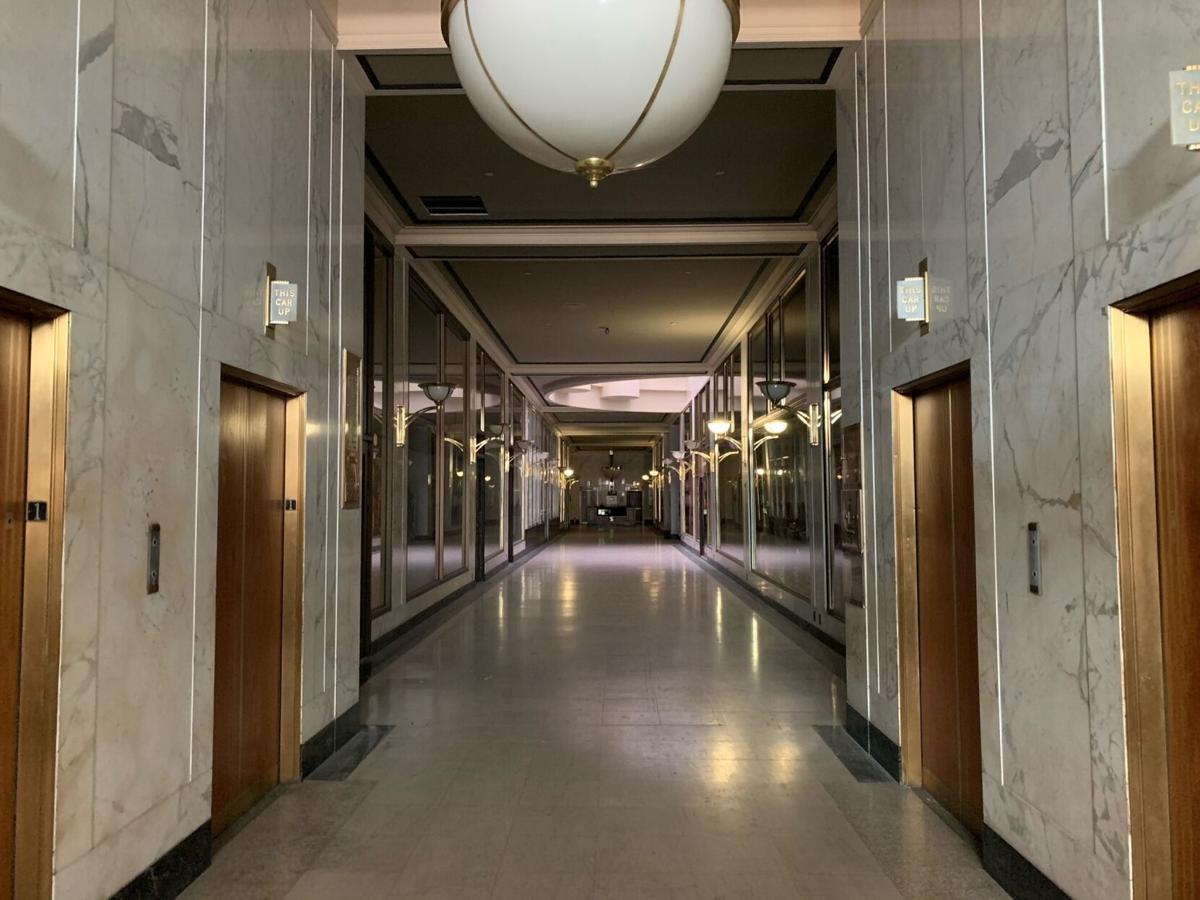 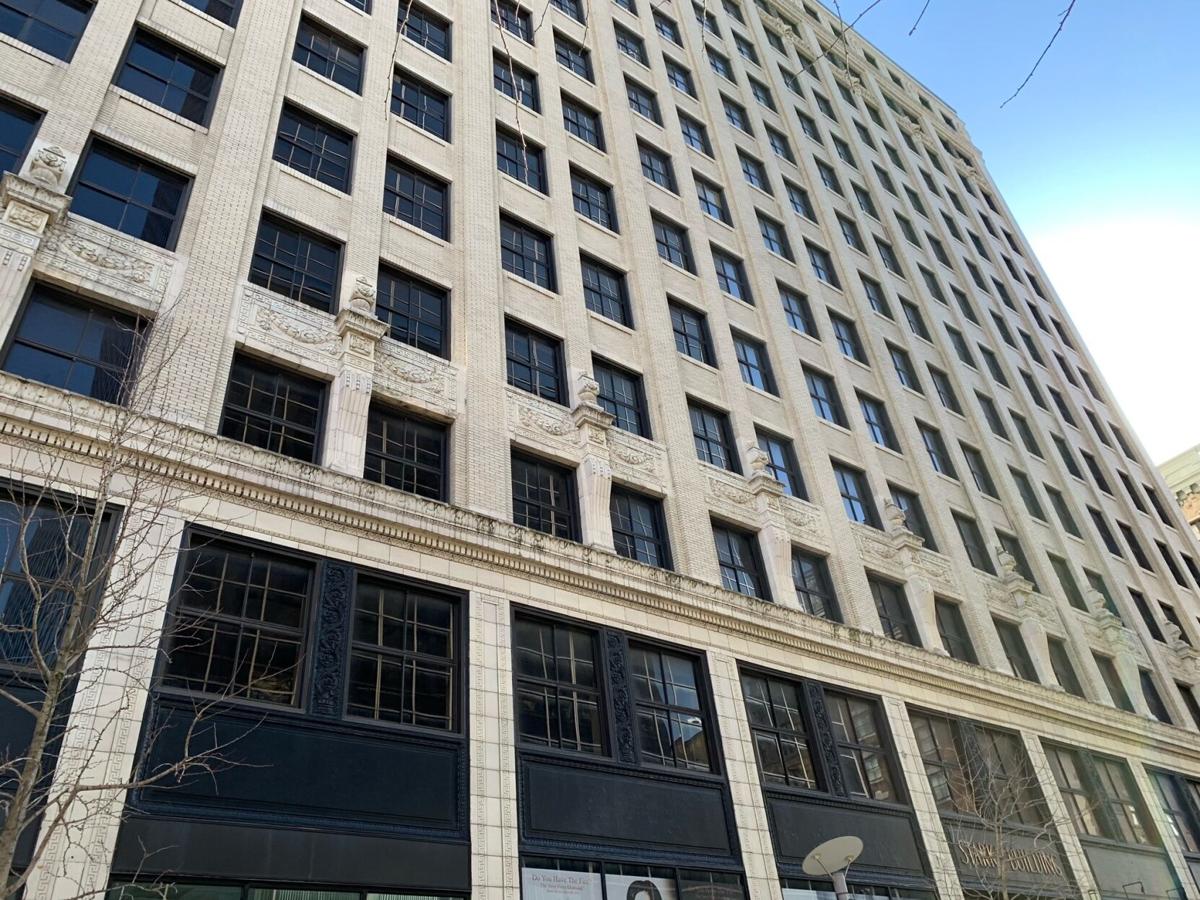 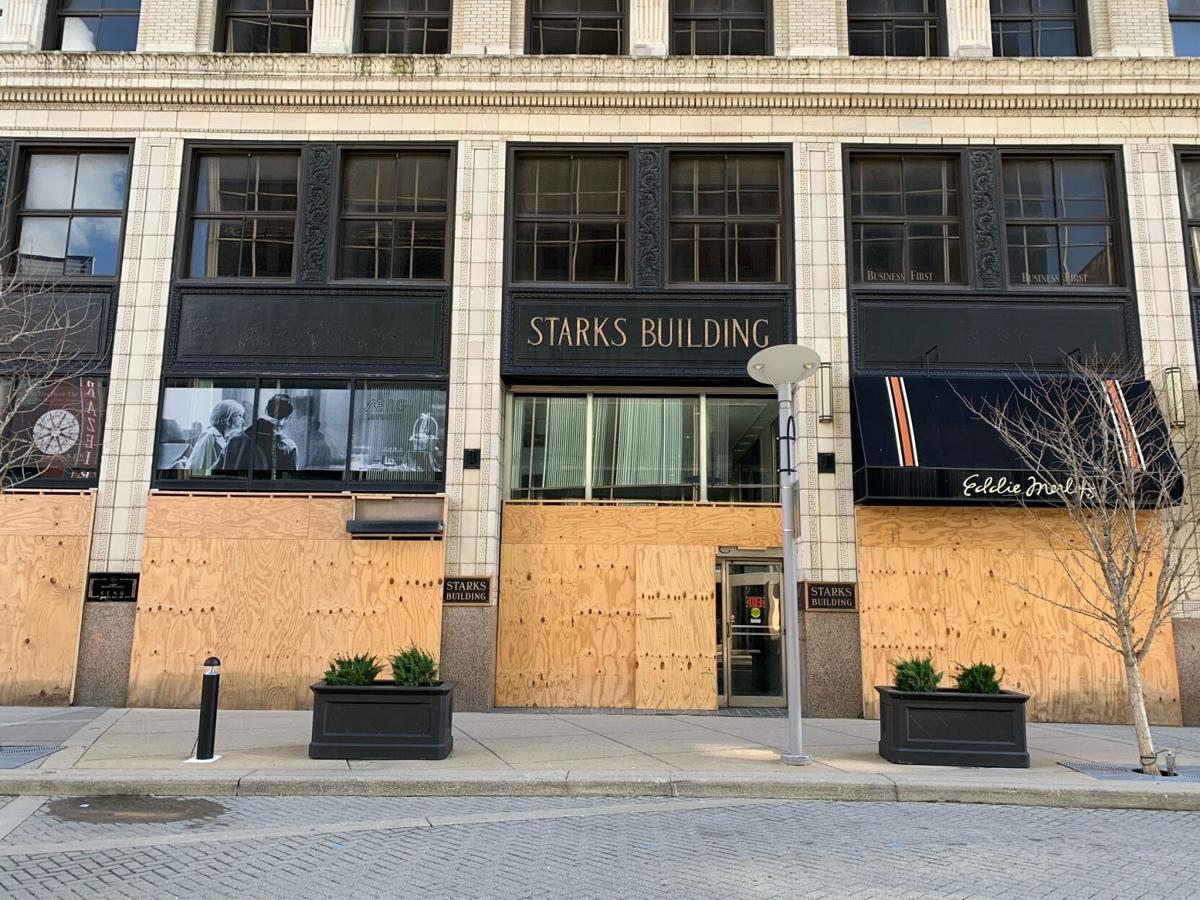 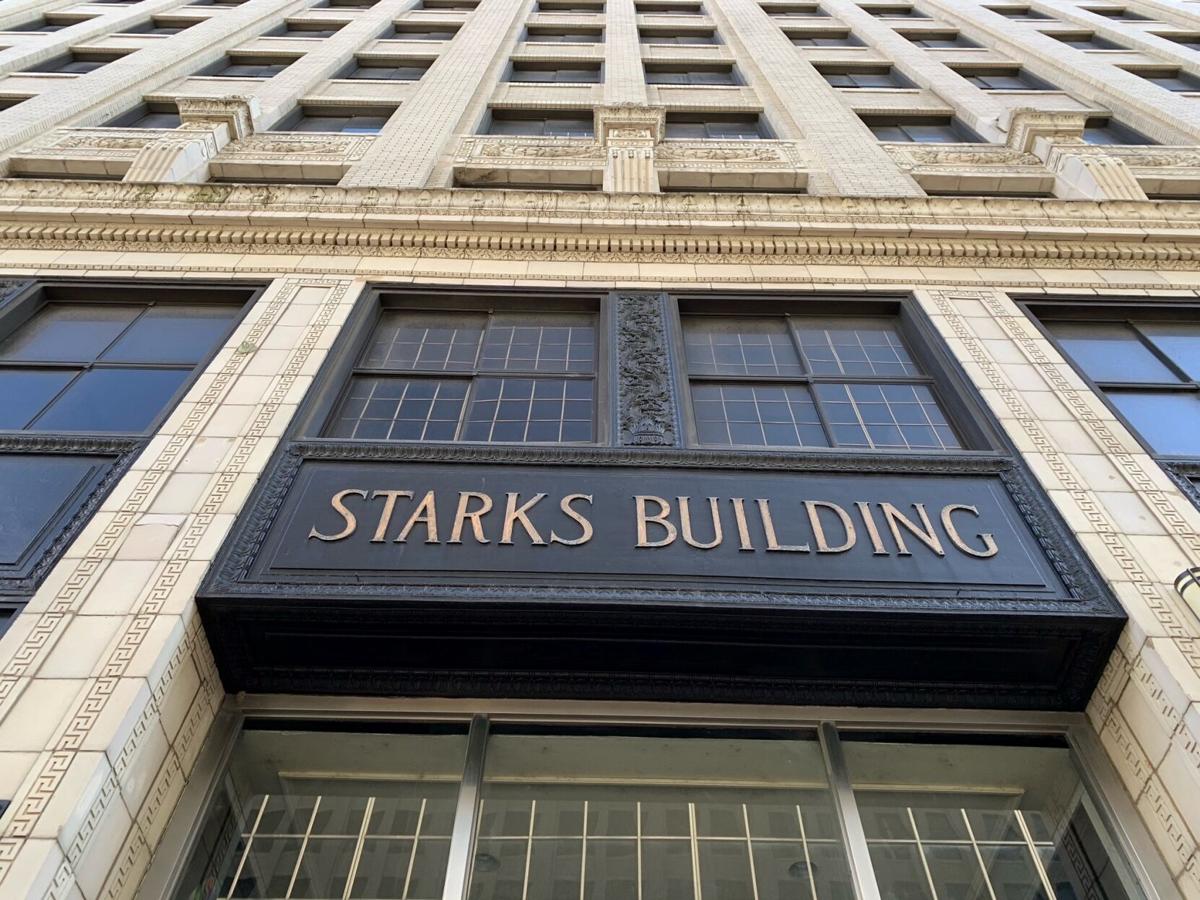 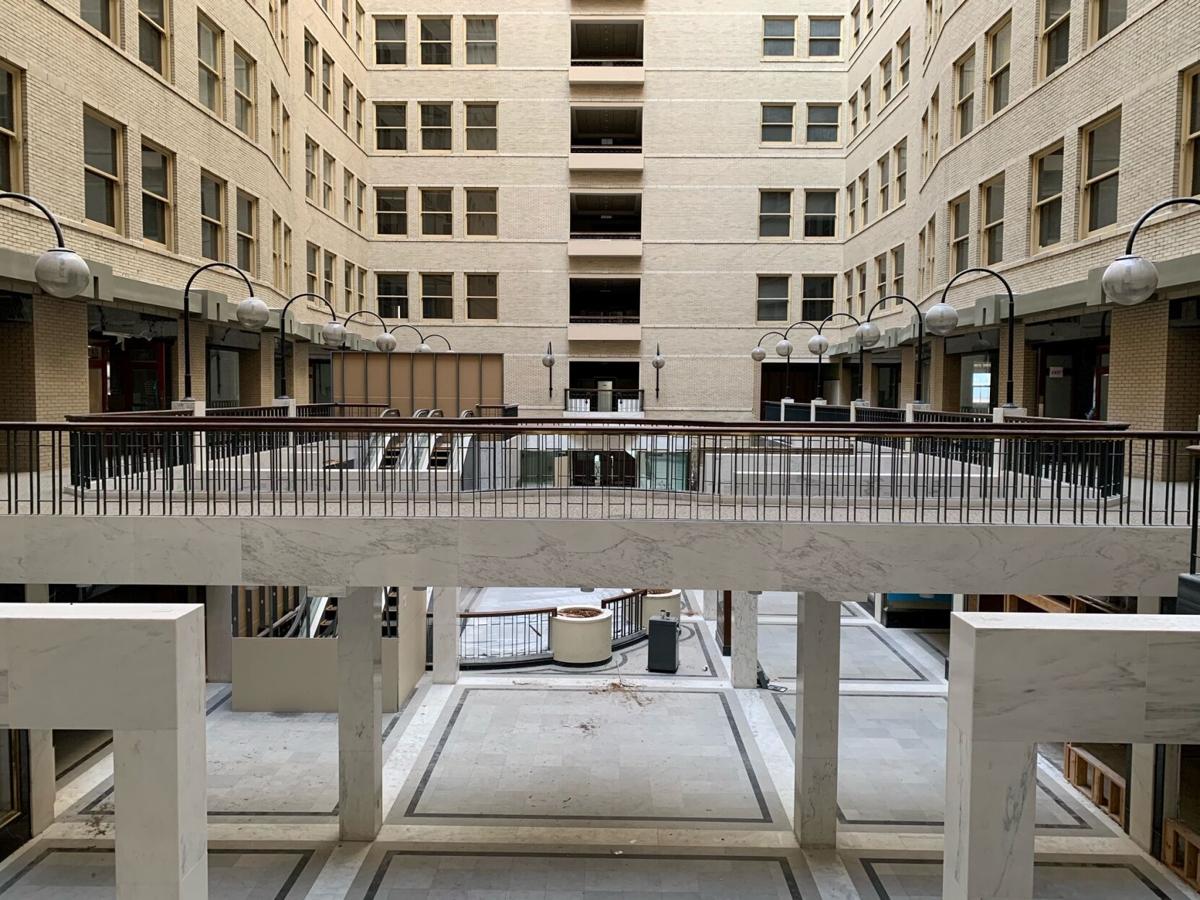 If all goes according to plan, the project could be complete sometime in 2023. Underhill expects it will be a $100 million investment.