LOUISVILLE, Ky. (WDRB) -- A recent survey found that 11 to 15 percent of Kentucky's 2,172 child care providers may have to close permanently, if federal aid isn't increased.

Child care providers have been closed for weeks due to social distancing measures implemented in response to the COVID-19 pandemic. 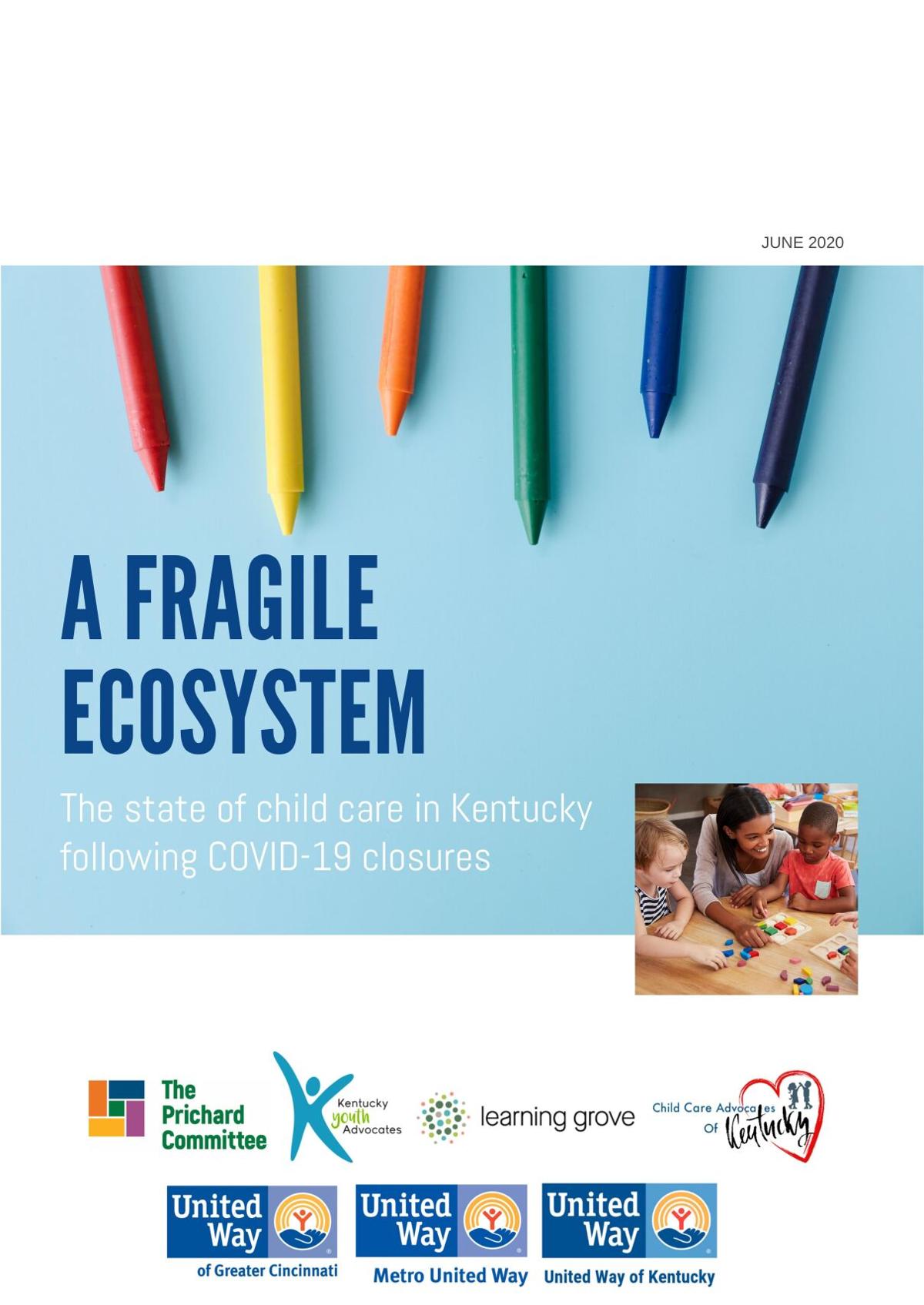 "This threat could break an already fragile child care ecosystem that lost nearly half of its providers from 2013 to 2019," said Prichard Committee President and CEO Brigitte Blom Ramsey, in a statement. "We are calling for Congress to provide $50 billion in assistance to child care as part of the federal stimulus efforts."

According to a news release, more than 1,500 of the state's 2,172 providers from 106 of Kentucky's 120 counties took part in the survey. The findings include the following:

"Through the course of the COVID-19 pandemic, parents, advocates and leaders alike have seen and heard and experienced the critical role of quality child care for families and the economy," said Terry Brooks, executive director for Kentucky Youth Advocates, in a statement. "As Kentucky reopens and parents prepare to go back to a more normal routine, many are now faced with underlying safe, affordable child care options. Continued federal and state investment in the infrastructure of the child care sector would allow kids to have quality early learning opportunities, parents to have safer care options as they go to work, and the economy to begin to rebuild."