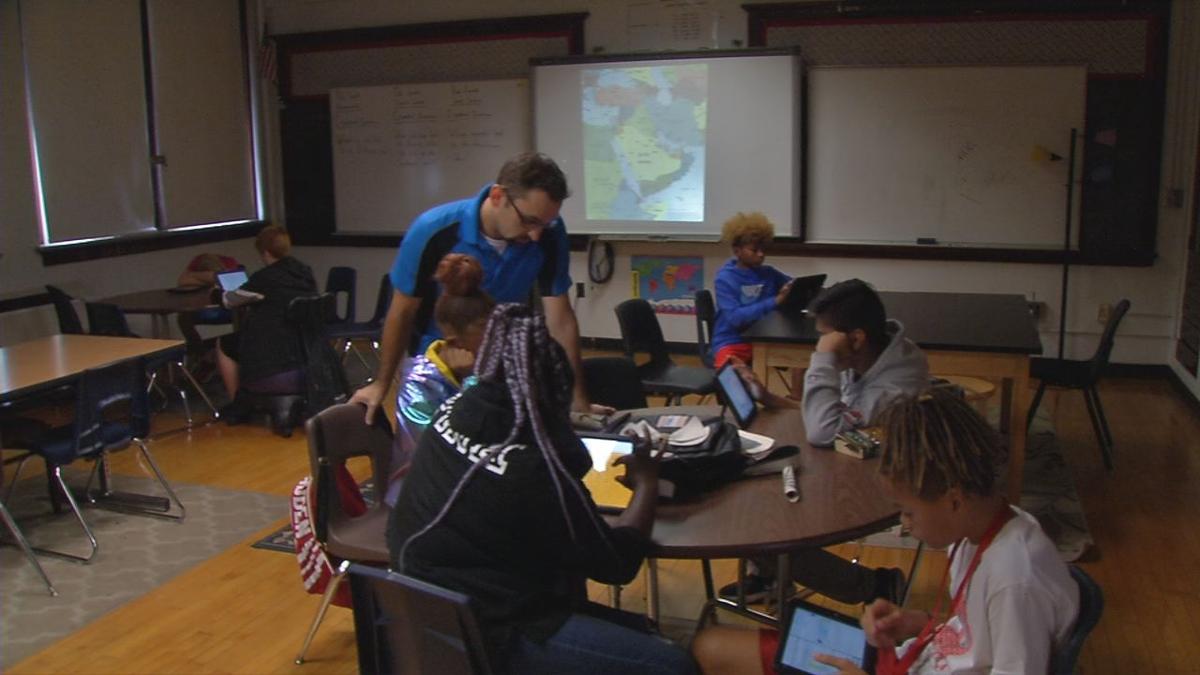 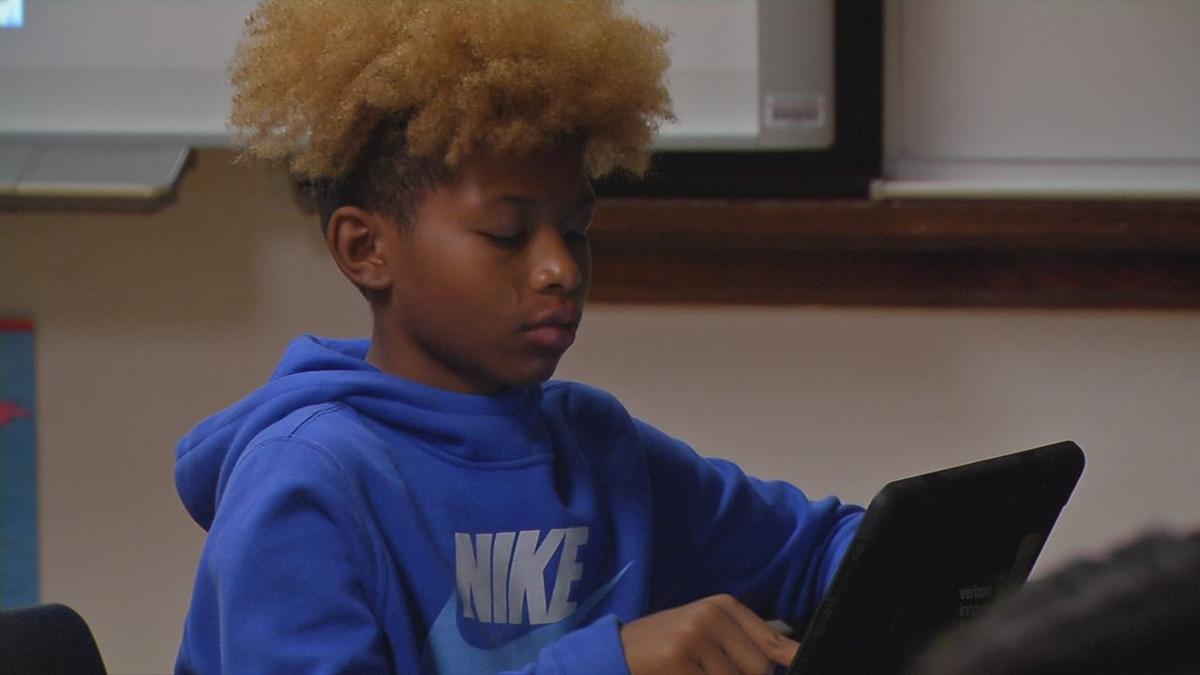 LOUISVILLE, Ky. (WDRB) -- Some familiar faces were featured in a Verizon commercial seen around the country that aired during this year's Primetime Emmy Awards.

In addition to stardom, Verizon is giving students at the Academy @ Shawnee a rare gift for their education.

Since the ad aired last Sunday, students and teachers have been on cloud nine. "I didn't know it was going to air through the Emmys on national TV. I thought they were just going to show it to the school and that's it. So, I got shocked," said freshman Darwin Stevenson, who was featured in the ad.

Verizon is giving The Academy @ Shawnee middle schoolers the tools they need to help them succeed.

"I want to go to college. I know that," said freshman Sharon Bentley, who was also featured in the ad.

According to Verizon, one-third of lower income households with children don't have access to high speed internet.

Sara Meierding, a Verizon Innovative Learning School coach, went to bat for her students. "The digital divide is massive. I mean, it's huge." she said.

Through Verizon Innovating Learning, the tech giant donated 160 new iPads to students like Bentley. "With the iPad, you can look up how to spell a word, and it was really easy," Bentley said.

Every middle schooler and middle school teacher was given a device, complete with a data package. "When a company like Verizon comes in and says, 'We want to give you this, you get to take it home,' the kids are just floored, because they don't have those opportunities. They don't even know those are out there," Meierding said.

The Academy @ Shawnee and four other JCPS schools are among 100 around the nation that Verizon has helped so far. "To be honest, I don't think anybody knew us. Especially that big," Bentley said.

The Academy @ Shawnee is the only school that got a commercial this year. "It was so worth it. They deserve that recognition. They deserve so much more than what I can, as their teacher, provide. So, it's just great to have that support," Meierding said.

Stevenson said he went from getting mostly Cs to As and Bs. "Thank you very much, because eighth grade was just easier, and it made life simple," Stevenson said.

Better grades and recognition only scratch the surface. "I think at the end of the day, I mean, yes it's a great learning opportunity, but it also shows to our students, someone cares," Meierding said.

Eighth graders have to return the iPads at the end of the year. The Academy @ Shawnee hopes to work with JCPS to make technology available to high school students as well.