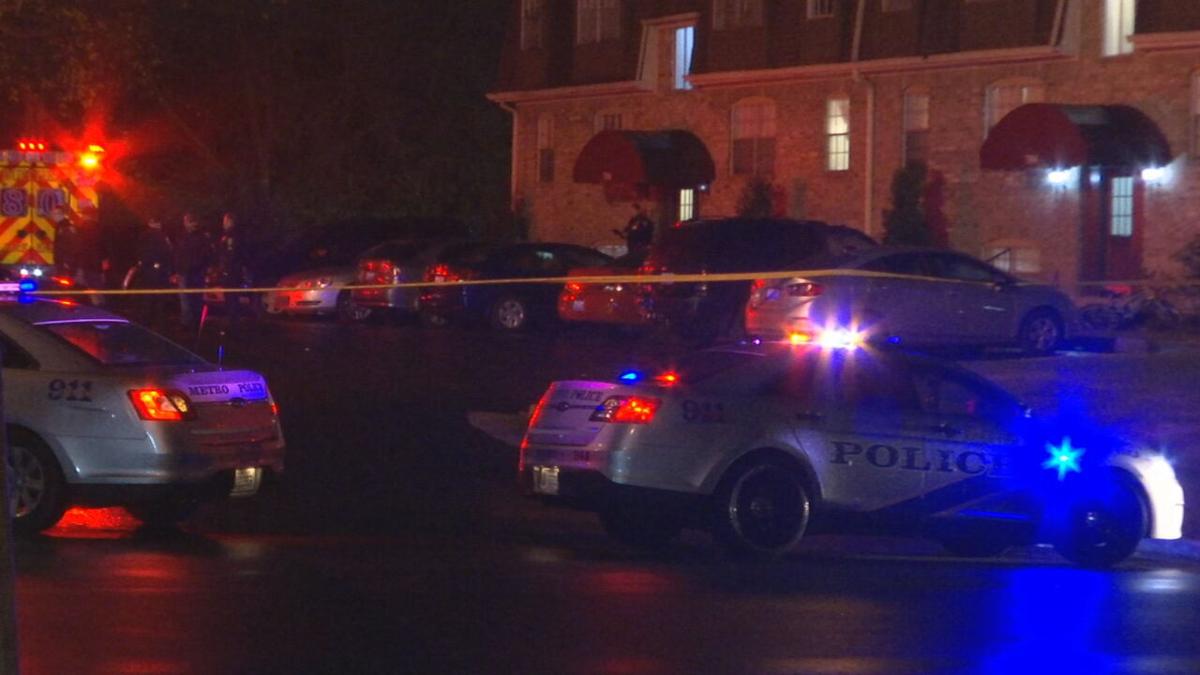 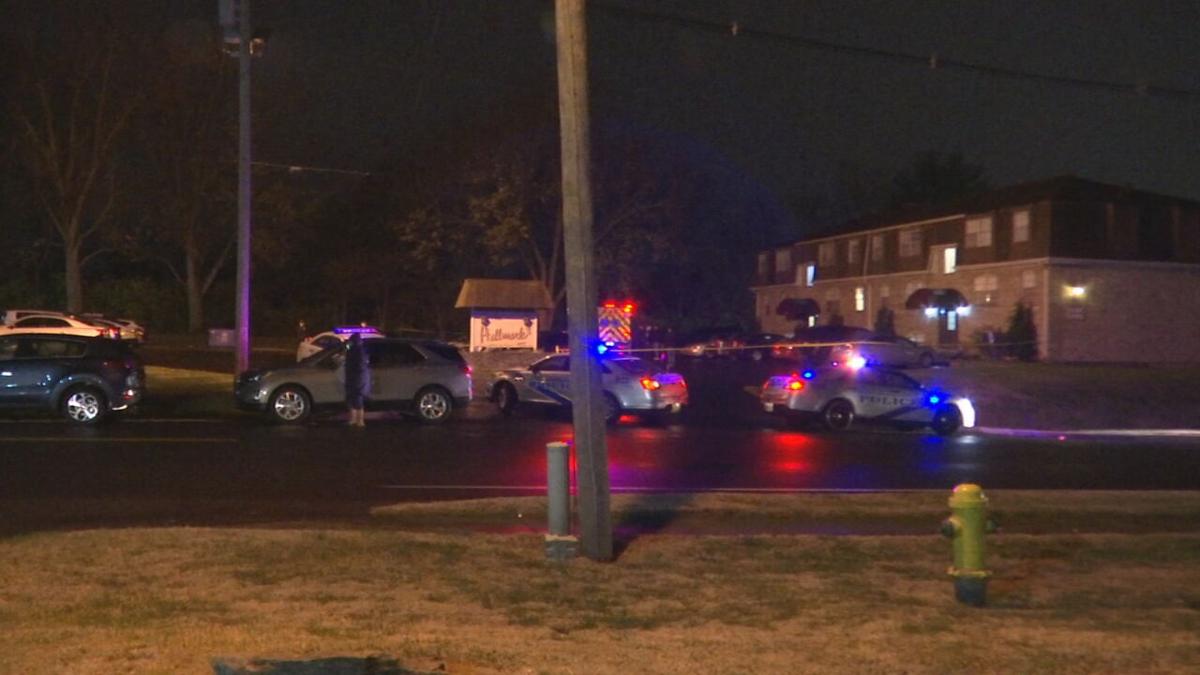 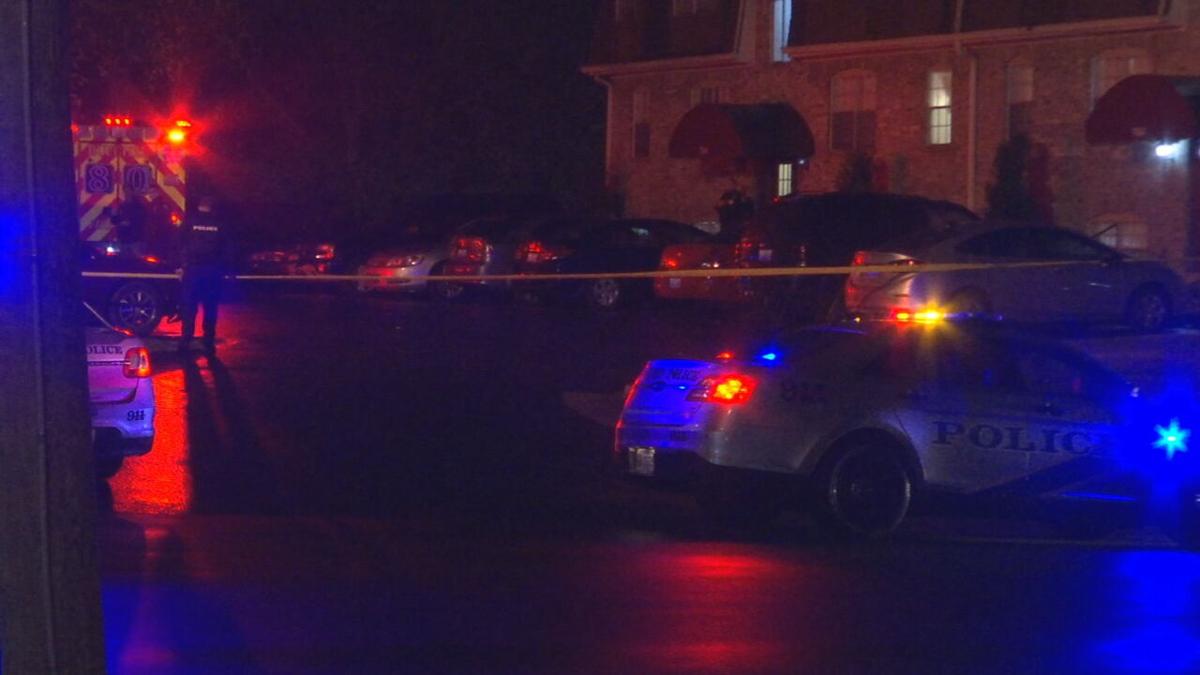 LOUISVILLE, Ky. (WDRB) – The Louisville Metro Police Department is investigating after a man and a woman were found shot and killed inside a vehicle near the Buechel neighborhood Sunday night.

LMPD officers were called to the 7300 block of Six Mile Lane, near the Hallmark Apartments not far from Breckinridge Road, around 9:30 p.m., according to MetroSafe.

On scene, officers found a male and a female who had been shot inside a vehicle, an LMPD spokesperson told WDRB News. They were both pronounced dead at the scene.

Police did immediately have any information on a possible suspect or suspects.

LMPD's Homicide Unit is handling the investigation. Anyone with information is asked to call the department's anonymous crime tip line at 502-574-LMPD (5673).