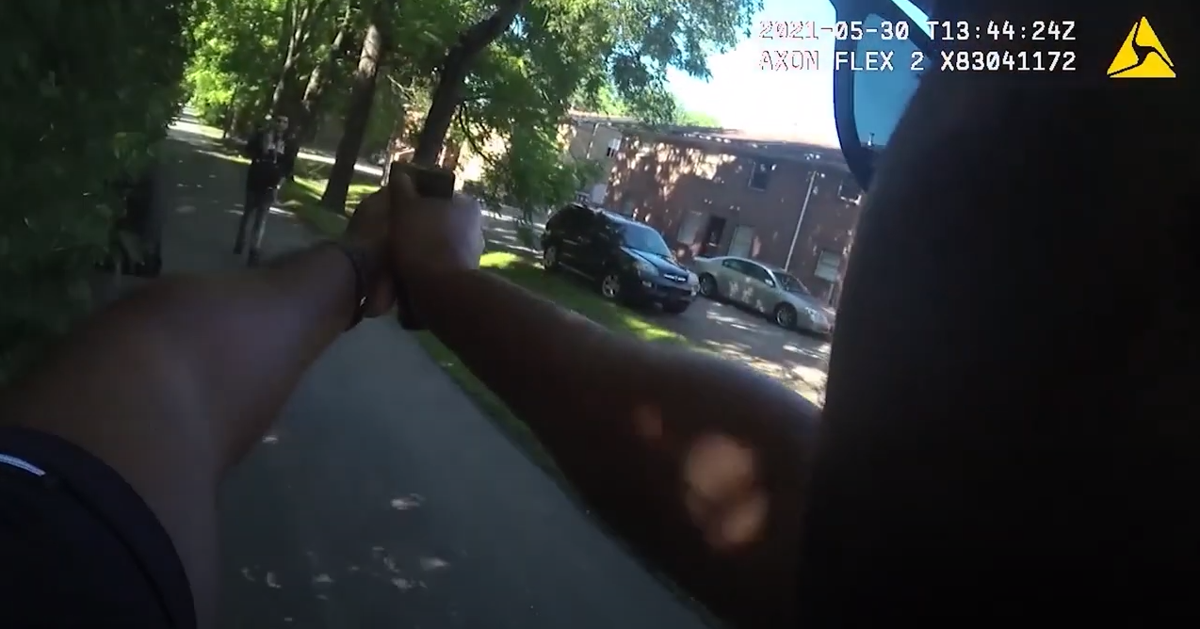 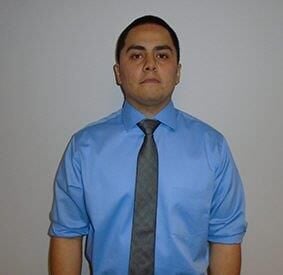 Warning: The video below is graphic.

Officers arrived on scene around 9:40 a.m. on May 30 to investigate reports of a stolen vehicle near Georgetown Place and Conn Alley, Public Affairs Commander Sgt. Billy Gregory said in a video statement accompany the body camera video. Two men got out of the car and ran from officers. Fourth Division officers caught up with one of the suspects, 32-year-old Ryan Bernal, in the 3600 block of Georgetown Place.

Gregory said Bernal had a gun out and placed it near his "neck and face" as he backs away from officers. Body camera video shows Bernal holding something in his right hand as officers shout for him to "drop it."

After a sudden movement with that right arm, officers fire what appears to be 8-10 shots. Gregory said Bernal was transported to University of Louisville Hospital, where he died the next day.

"Officers give repeated, loud, verbal instructions to Bernal to drop his weapon," Gregory said. "Bernal disregards the instruction and raises the weapon and points it at officers."

LMPD Officer Brenton Woodford, a five-year veteran on the force and the one whose body camera captured Bernal being shot, fired his gun. LMPD Officer Chase Barrett, who joined the department in February, also fired.

In an interview days after the shooting, Michael Bernal said his brother struggled with addiction but never had a history with weapons or violent crime.

"He had a bad hand dealt to him throughout his life," Michael Bernal said. "... Ryan was never, ever, ever the type of person to hurt somebody."

"In accordance with the Standard Operating Procedure, KSP will not be releasing any further details while the investigation remains open," Public Affairs Branch Manager Sherry H. Bray said in a statement. "Timelines to complete investigations vary based on the complexity of the case."