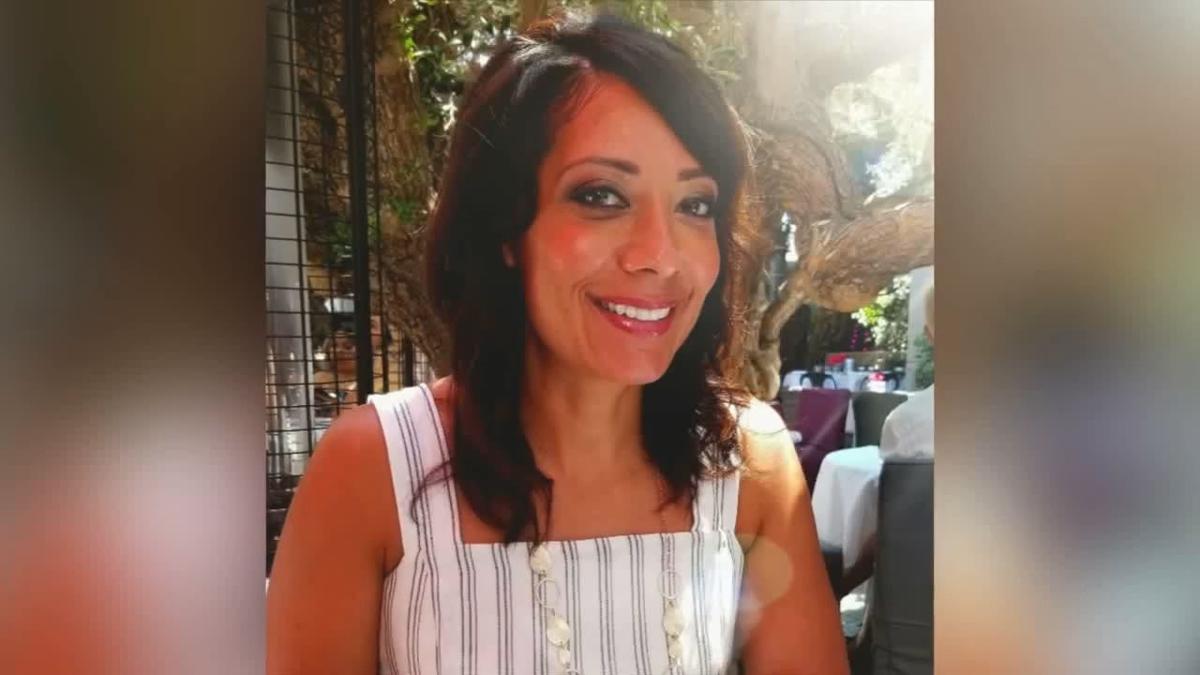 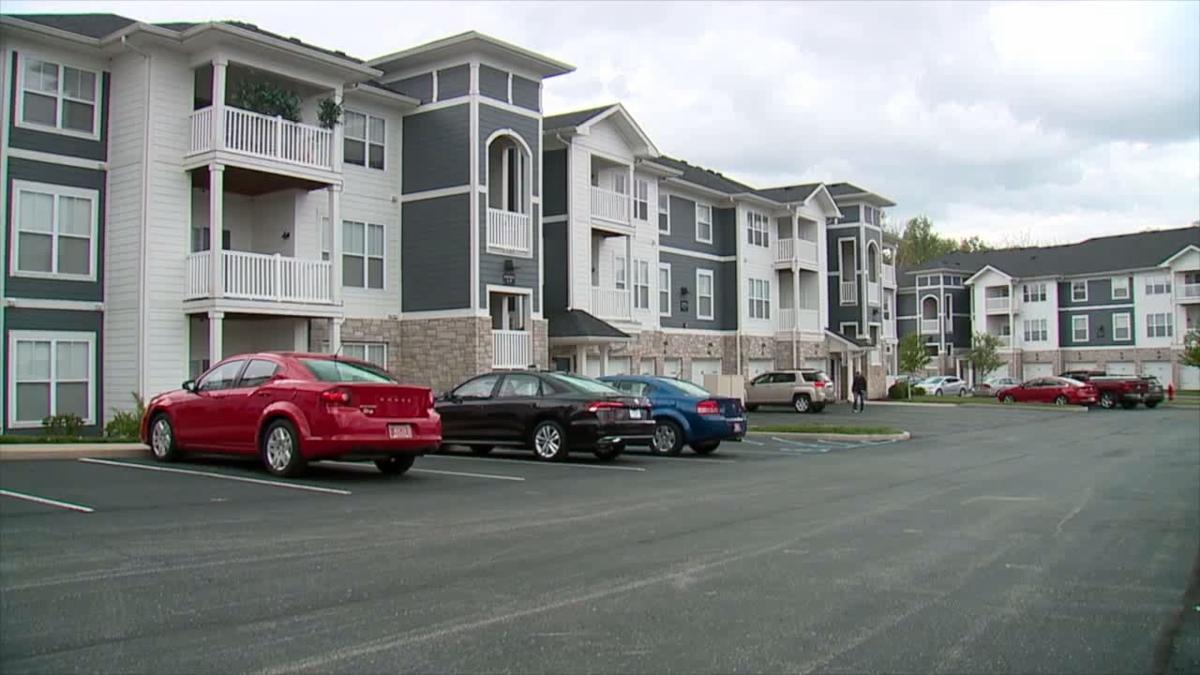 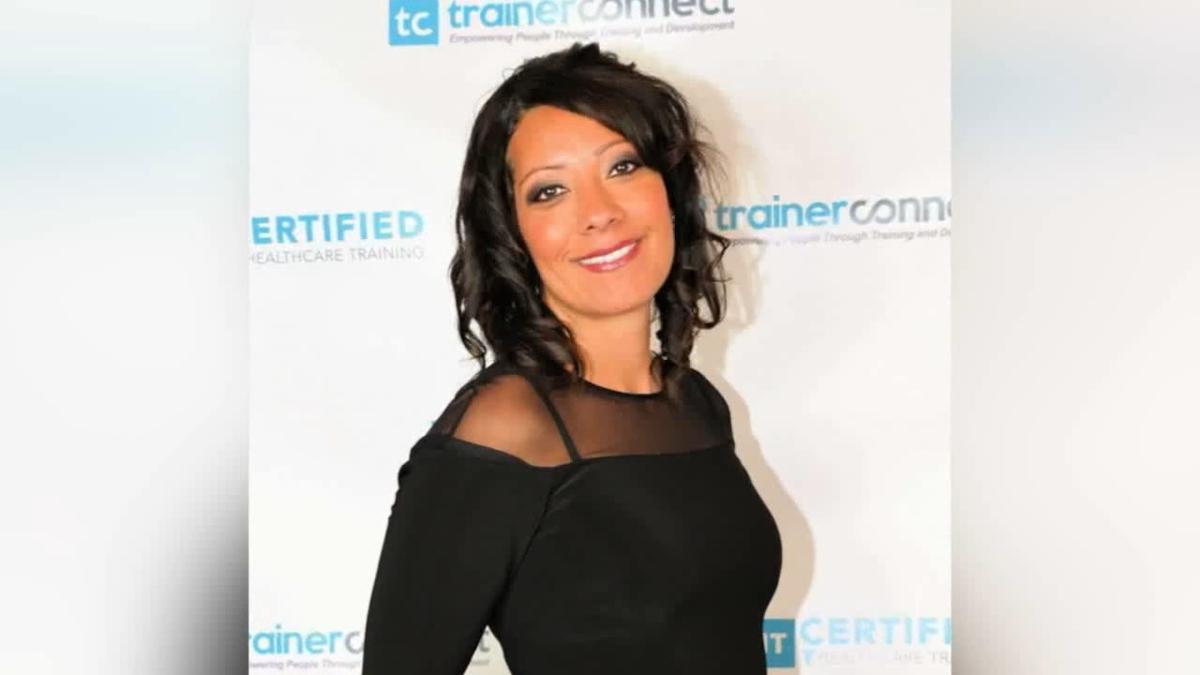 LOUISVILLE, Ky. (WDRB) -- A well-known business woman was found shot to death in an apartment in Columbus, Indiana, and police found her ex-husband dead only hours later in Indianapolis.

Cassondra Wilson, 45, was found dead Friday. It was the southern Indiana city’s third homicide this year. Police said Wilson did not live in the apartment where she was found.

About three hours later, her ex-husband, Troy Wilson, was found dead at an office building in Indianapolis. Police believe he killed himself.

Cassondra Wilson had a protective order against her ex-husband, but police are not calling the situation a murder-suicide.

Cindy Frey, president of the Columbus Area Chamber of Commerce, said Wilson “was really trying to help other minority and women owned businesses get connected to clients She was a very strong relationship builder and she delivered results.”

The Wilsons leave behind three children, including Cam Wilson, who plays wide receiver at Indiana University.