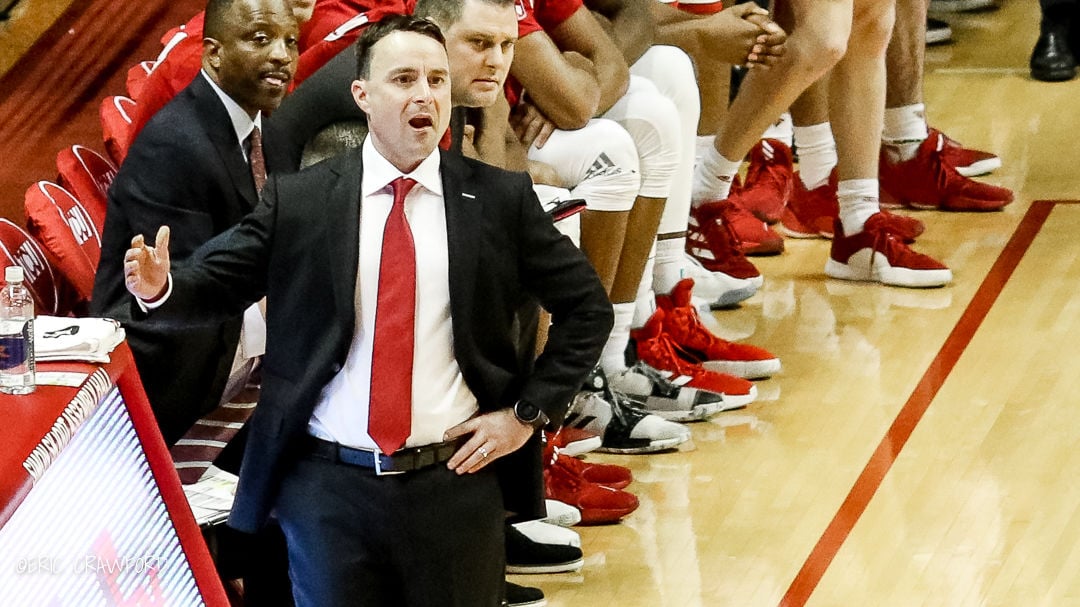 Indiana coach Archie Miller has another team that struggles to make shots from the three-point line. WDRB Photo/Eric Crawford 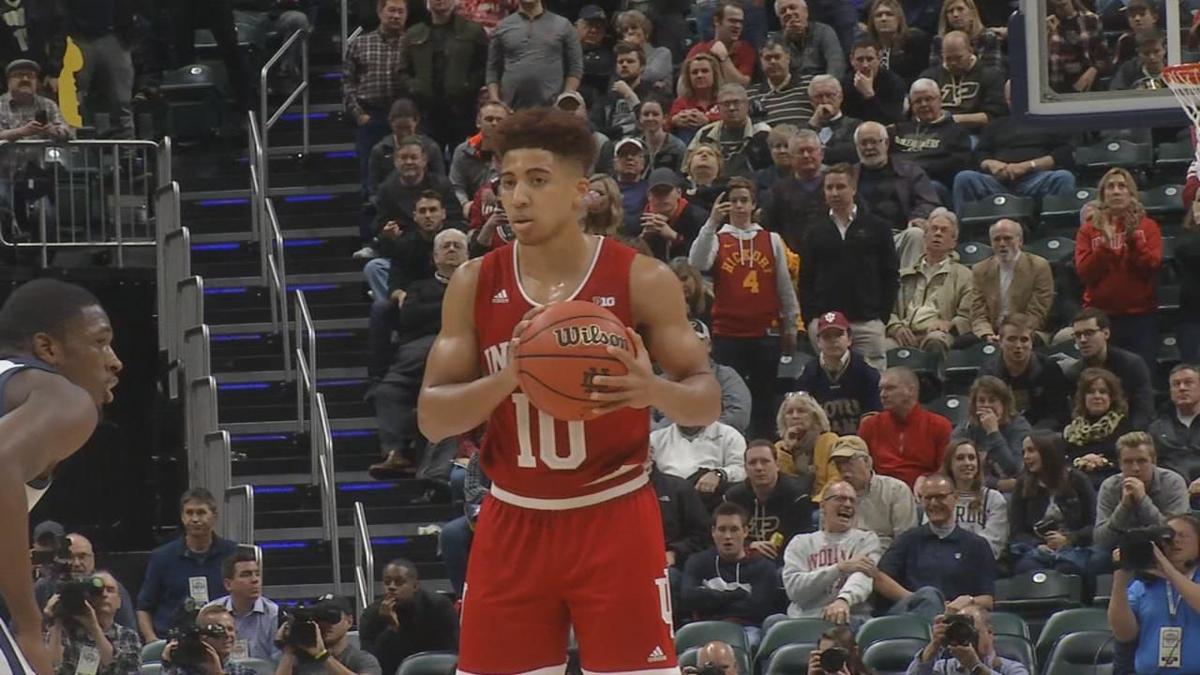 Indiana coach Archie Miller has another team that struggles to make shots from the three-point line. WDRB Photo/Eric Crawford

LOUISVILLE, Ky. (WDRB) -- Questions abound around this erratic Indiana University basketball team. These are the two that will determine if the Hoosiers grind their way into the NCAA Tournament or continue their marginalized role as a spectator for the fourth consecutive season:

Why can’t Indiana make shots from distance (and often even several feet closer than the three-point line)?

And why do guys who consistently make less than 30% of their three-point attempts continue to have the total green light?

This is what I am talking about: There are four players on Archie Miller’s IU roster who have taken at least 25 shots from distance without making a quarter of their attempts. Two are making less than 20%.

Justin Smith, Jerome Hunter, Armaan Franklin and Damezi Anderson have all taken at least 25 threes. Anderson has been the most accurate shooter in the group, and accurate has rarely been a word attached to his performance.  He’s at 24.2%.

Do not call those bad shots. Call those turnovers.

This is not a one-year phenomenon. Too often, Indiana looks like a team shooting at a 12-foot rim into a crosswind. They make people ask how a state known for teaching crisps high school basketball fundamentals has not sent the state university somebody who can reliably make a jump shot.

A year ago, Romeo Langford, Juwan Morgan and Justin Smith all failed to make 30% of their shots from distance. As a trio, they combined to attempt 245 threes while making 67. That’s 27.2%. It was a shooting issue, but it was also a shot selection issue.

Basic math reminds you that unless you’re making a third of your attempts from distance, it’s more efficient to find another way to score.

Or to recruit another shooter. Or two. Or more.

The strategy and psychology of the game in 2020 demands that you attack with at least one guy with shooting skills the opposing team must fear.

That remains the biggest gap in Miller’s roster construction in Bloomington. Miller and his staff have not successfully recruited, uncovered or developed a guy that Big Ten defenses fear from the perimeter. I’ve heard the calls for a shot doctor.

Indiana was sidelined by this issue last season. It’s back.

At North Carolina State, Atlantic Coast Conference coaches and players had to fear Miller. He was a career 42.8% three-point shooter who was also money at the foul line where he made nearly 85% of his attempts.

There’s been no Archie Miller on this IU team.

The Hoosiers were 2 for 19 from distance while losing at Rutgers, 59-50, Wednesday night. NASA reported multiple sightings of eight to 10 errant launches that failed to touch rim, net or backboard.

Mark it down as the fourth time in the last five games that Indiana shot less than 25% from distance, a stretch that is reflected in Indiana’s ranking as the 349th best team in the nation in percentage of points scored from the three-point line.

You can also mark it down as a primary reason Indiana lost to Rutgers, Maryland and Arkansas.

This has been a persistent flaw that Indiana has been unable to overcome.

Unless Miller, his staff and players figure it out, there will be more nights like there were against Rutgers, Wisconsin and Arkansas as the Hoosiers dance with another sideline seat for the NCAA Tournament.