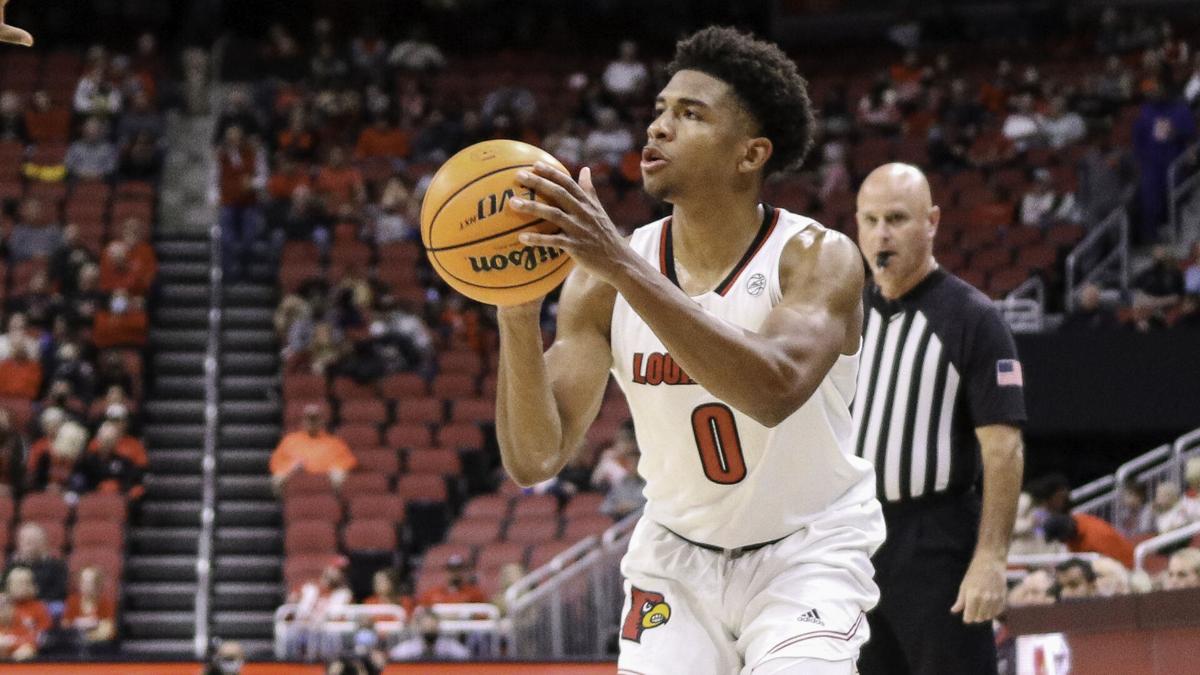 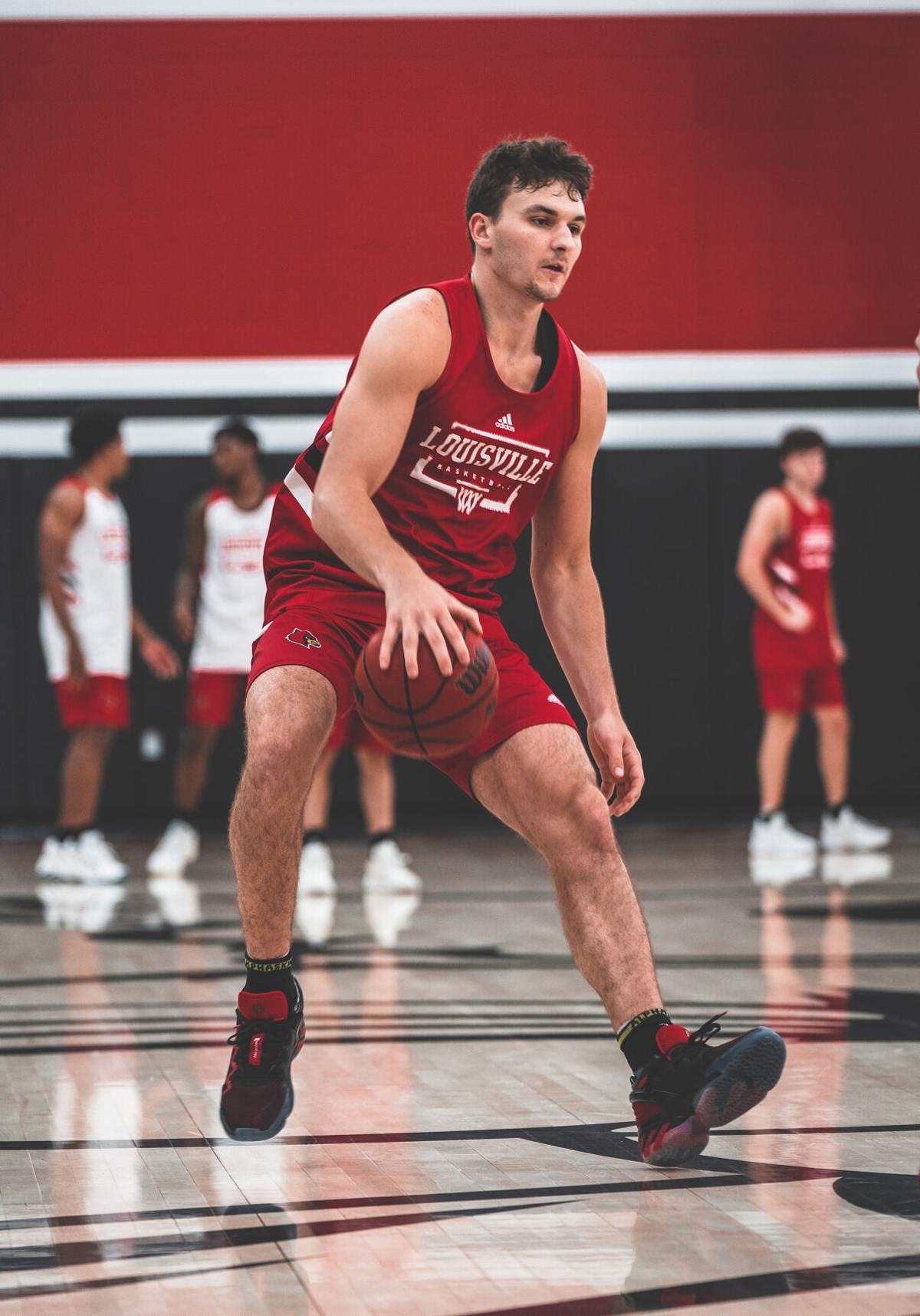 LOUISVILLE, Ky. (WDRB) -- The three-point field goal was added to men’s college basketball for the 1986-87 season. Ugly perimeter shooting is a sure way to get your fans howling.

If you don’t believe three-point excellence is required for prime-time success in March, consider these numbers:

Here are the numbers for the last three national champions:

Better step up and cash those threes.

The University of Louisville (5-2) will travel to Raleigh, North Carolina, to play North Carolina State at 2 p.m. Saturday. The Cardinals will drag a broken three-point attack with them.

That’s down a notch from the number (30.8%) Louisville delivered last season, and last season was the second-worst season percentage in school history, trailing only the 30.7% performance of the 2015.

U of L head coach Chris Mack acknowledged that the three-point shooting needed to be upgraded after last season. He changed his coaching staff and style of attack. He found two guys — Noah Locke of Florida and Matt Cross of Miami — in the transfer portal with proven shooting credentials.

But it’s not happening yet for the Cards, not over the first seven games. In fact, in four games, Louisville has failed to make better than 26% of its shots from distance. That includes Louisville’s seven for 27 (25.9%) effort in a loss Wednesday night at Michigan State.

“It’s a little bit of everything,” Mack said Friday in a media availability before the Cards departed for North Carolina.

“But it goes back to whether it's set-up cuts, whether it's hard screens, those allow better looks. The purpose of our offense is to get the ball in the lane so those opportunities where the defense converges are greater and now we get more open looks.

“Having said that, against Michigan State, we had several opportunities to knock down a few that would have stretched out the defense even more.

“I'll take Matt Cross and three or four he missed every single game. We've got to live with it. It was the first true road environment for Matt. Not that I think that had a lot to do with it, but those are just shots ... that's why we put him in that position. We feel confident he's gonna make them.”

Sample size matters. The Cards have yet to play a quarter of their season. The N.C. State game is Louisville’s Atlantic Coast Conference opener. It will be the Cards’ second game with Mack back on the sideline.

The record says Locke and Cross will make shots. In his only season at Miami, Cross made 40% of his shots from distance. Cross is seven for 20 (35%) as a Card, one make off his average. Over three seasons and 538 attempts at Florida, Locke was 40.3% three-point shooter. At U of L, Locke has made only one-third of his 45 attempts.

At Michigan State, Cross and Locke went a combined 0-7.

“I think in fairness to Noah, he's a part of that not executing well enough,” Mack said. “If there's a screening action for him, he can't just value the catch. He's got to value the set-up cut.

“So in order to set himself up, he's got to do a better job of using the set-up guy, and we've got to try and screen better. If there's separation from the cutter and the cutter's defender, then it's easier to get a good screen. And now if they do have a guy jump out with two on the ball, then those opportunities when the screener is open will happen.

“But right now, we're not setting up the cuts. We're not screening well enough, and that was a big emphasis in practice yesterday.”

Amid shifting leadership, what is the future for U of L basketball?

Amid shifting leadership, what is the future for U of L basketball?