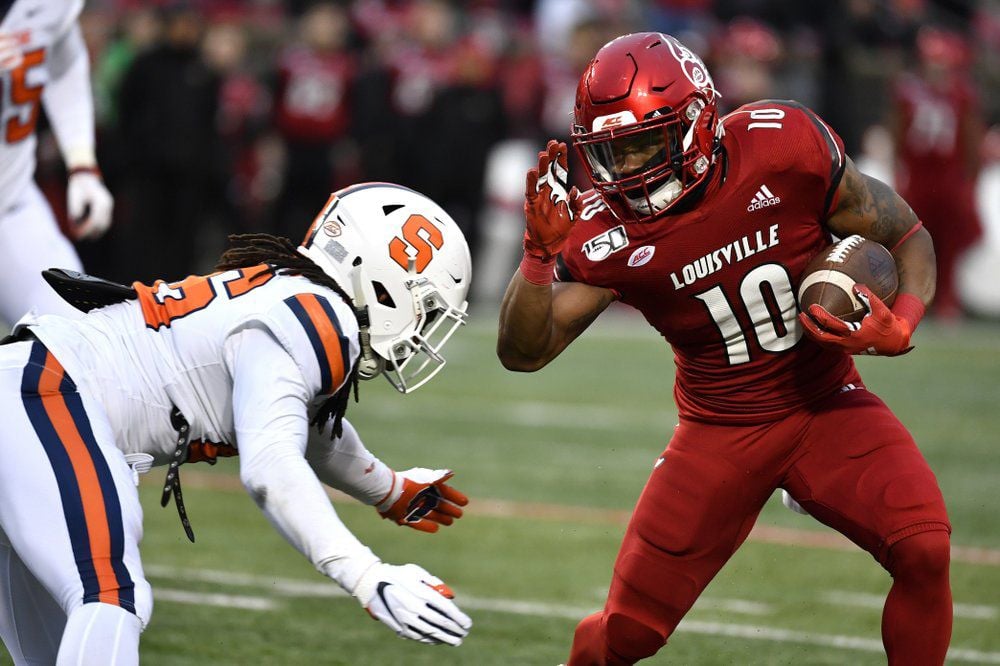 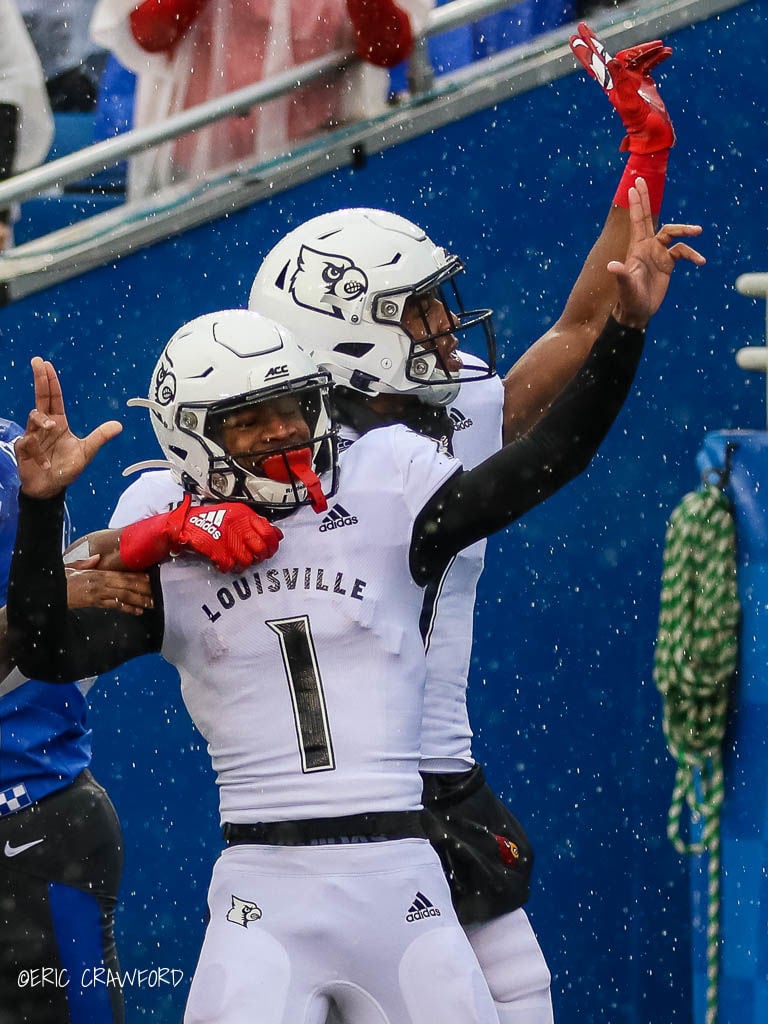 LOUISVILLE, Ky. (WDRB) -- ESPN's college football power index forecast that Louisville will be favored to beat every team on its schedule except Notre Dame.

It gets better. In five games, including the opener Saturday night against Western Kentucky, the FPI puts the Cardinals' win probability at 80 percent or more, topped by the 91.1 percent projection of success against Syracuse.

ESPN is not on an island of optimistic hype.

The pre-season model from Jeff Sagarin, the sage of computer power formulas, has Scott Satterfield's team ranked ahead of every Atlantic Coast Conference team except Clemson, a team the league office scratched from the Cardinals' schedule.

How many regular-season football games will Louisville win in 2020?

Brian Edwards, a senior handicapper at VegasInsider.com, studied the Cardinals revised schedule, too.

I asked Edwards about Louisville's chances of winning one of the two spots in the ACC championship game, a probability I put at 10 percent last month.

This is what Edwards wrote: "With Louisville NOT having to play North Carolina or Clemson & getting three tough ones -- Florida State, Miami & Virginia.Tech -- at home, I don't think you were far off at 10%, but…"

Uh-oh. The polite, but dreaded "but."

"But with those advantageous scheduling factors that I noted, I'd probably say closer to a 20 percent chance, maybe even 25 percent. Satterfield is a helluva coach and the program is definitely on the rise under his leadership."

Welcome to a season of Great Expectation for the Cardinals. A year ago the wise-guys were uncomfortable predicting a winning season in Satterfield's first year replacing Bobby Petrino.

Predicting nine wins hardly seems outrageous. Predicting anything less than nine wins seems like something only somebody as anti-Louisville as Lynn Bowden Jr. would do, although it should be noted that a poll of 134 media members (but not me) picked the Cards to finish fourth, behind Clemson, Notre Dame and North Carolina.

Of the 11 teams on Louisville's schedule, six will be without at least one significant player who chose to opt out of the 2020 season because of concerns about the novel coronavirus pandemic.

Nobody has opted-out for the Cardinals. In fact, on Monday Satterfield said he expected every player to be healthy and available for the Hilltoppers Saturday night at Cardinal Stadium.

According to the Cardinals' game notes, Louisville has 18 starters returning. According to Phil Steele's 2020 college football yearbook, Georgia Tech (19) is the only ACC team returning more starters.

Only two teams return players that ranked among the Top 10 in the ACC in rushing, passing and receiving.

One of those teams is not Clemson. One is North Carolina.

The other is Louisville, led by halfback Javian Hawkins (1,525 yards and nine touchdowns); quarterback Micale Cunningham (172.1 yards per game with potent touchdown/interception ratio of 22-to-5) and receiver Tutu Atwell (1,276 yards and a dozen touchdowns).

"I think when you look at offense we got so many skill guys back," Satterfield said.

"We have our tight ends back, our wide receivers are back, our running backs, our quarterbacks and we have everybody back from last year so there's not as much question when you look at the skill on that side.

"Then on the other side of the ball defensively. There's a lot of production back there and we still have our two leaders with (linebackers Dorian) Etheridge and C.J. Avery. They are great leaders for us and really good football players."

The season is here. So are the expectations for Scott Satterfield's football team.