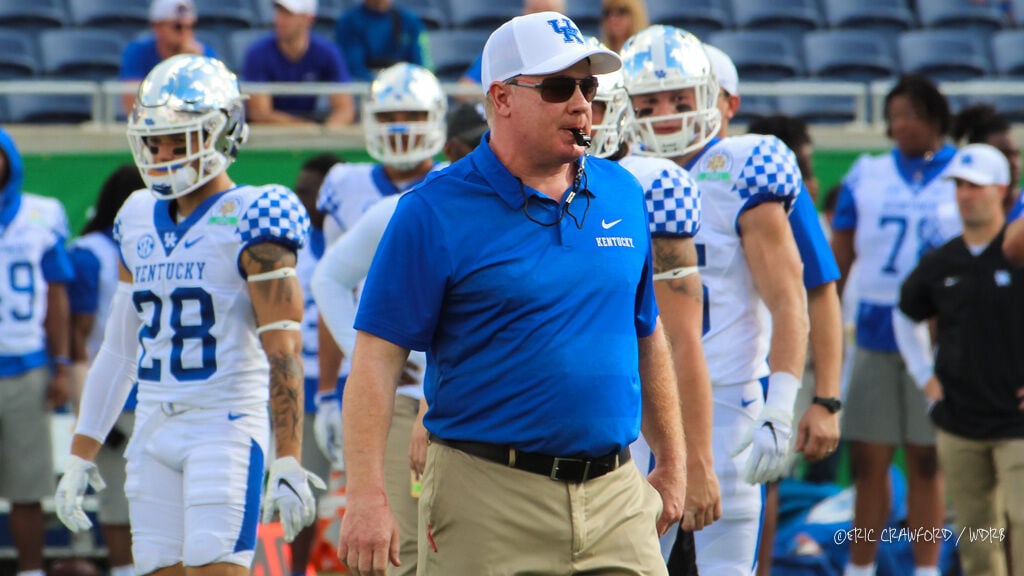 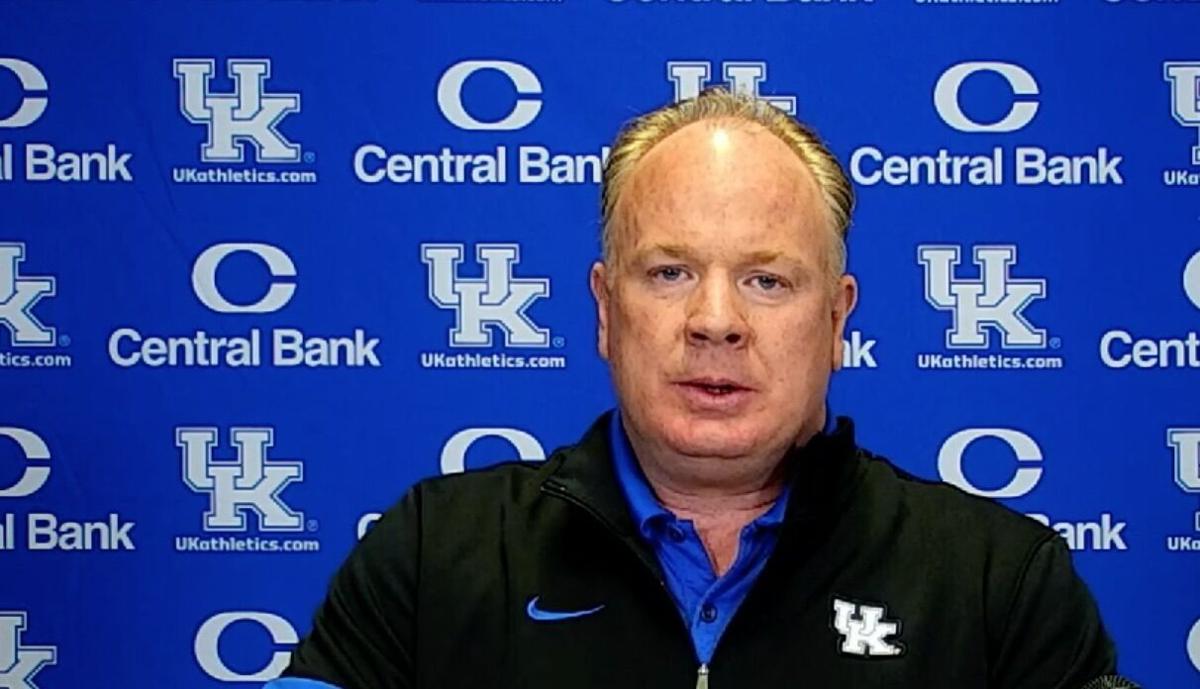 Mark Stoops and Kentucky will play the first of 10 straight SEC games when the Wildcats visit Auburn Saturday.

Mark Stoops and Kentucky will play the first of 10 straight SEC games when the Wildcats visit Auburn Saturday.

LOUISVILLE, Ky. (WDRB) -- Mark Stoops has brought stability and success to Kentucky football, where the 2021 season will open Saturday with the Wildcats playing host to Louisiana-Monroe.

For Stoops, this is year nine since he took over from Joker Phillips. Alabama’s Nick Saban is the only Southeastern Conference coach who has been in his current spot longer.

Kentucky slipped to 5-6 last season when it was forced to play 10 SEC games because issues with COVID-19 eliminated non-conference games. But with the schedule tilted back to eight league games this year, UK is projected to deliver its fifth winning record in the last six years.

The arrival of former Los Angeles Rams assistant coach Liam Coen to coordinate the Kentucky offense is expected to upgrade the UK passing game, which ranked last in the SEC in passing yards in 2020, 2019 and 2018.

THE LINE: Kentucky favored by 31 points with an over/under of 54 points.

PLAYER TO WATCH (ULM): Rhett Rodriguez, son of ULM offensive coordinator Rich Rodriguez, will start at quarterback for the Warhawks. Rodriguez played for his father at Arizona, where Rich Rodriguez served as the head coach after stops at Michigan and West Virginia. Rodriguez completed only seven of 16 passes with two interceptions for the Wildcats last season. He’s a 6-foot, 186-pound redshirt senior.

PLAYER TO WATCH (UK): Kentucky will also start a transfer at quarterback, but Will Levis has stronger credentials than Rodriguez. In two seasons at Penn State, Levis completed 61 of 102 throws for 644 yards with three touchdowns and two picks. He also ran for 473 yards on 133 carries. Levis started one game for the Nittany Lions last season, and his career rushing total ranks 10th all-time for Penn State quarterbacks.

SIDELINE STORYLINES: Will the Kentucky offense show a passing game that will ease the load on the formidable running game led by the talented Chris Rodriguez? The Wildcats passed for only 121.5 yards per game last season. Not only did that rank last in the SEC, it was well below the 187-yard per game average of South Carolina, which ranked 13th in the league. The additions of Levis, Coen and Nebraska transfer Wan’Dale Robinson at receiver are expected to give Kentucky a reliable passing game ... The Wildcats have questions on defense, where they must replace six starters, but Louisiana-Monroe likely lacks the firepower to expose any weakness. The Warhawks are a consensus pick to finish last in the West Division of the Sun Belt Conference. ULM was outgained by 114 yards per game last season and outscored by an average margin of 25 points. They lost their last six games by 18 points or more.

THE QUOTE: Terry Bowden told Josh Moore of the Lexington Herald-Leader this about the matchup:

“We go in wanting to win and planning to win, but I don’t blow smoke up our players and say, ‘Guys, man, we got these guys, if we just play our best we’re gonna win this game.’ I don’t think they paid us a million and a half dollars for that to be the case.”