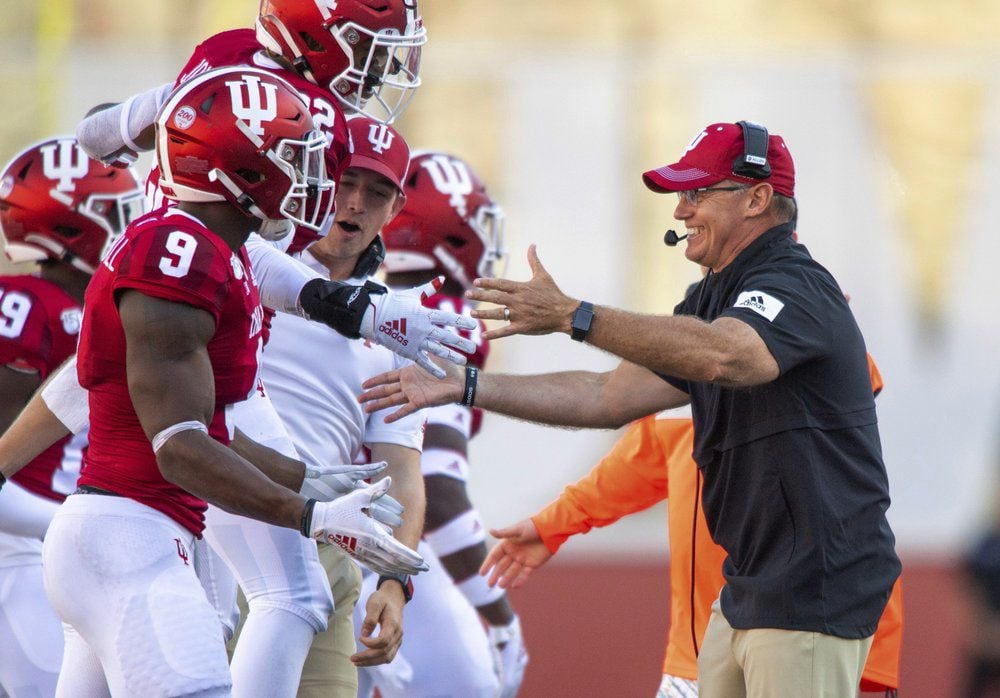 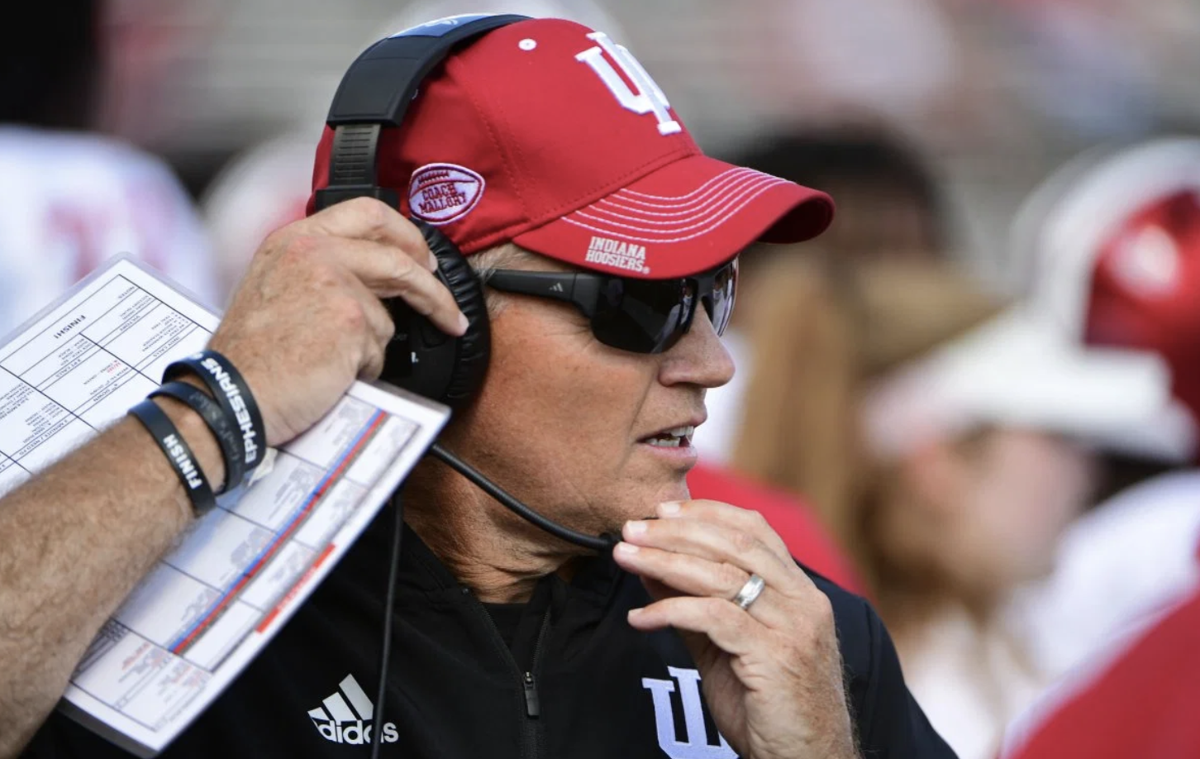 Five seasons later Allen has fixed considerably more than that. The latest exclamation point on the Hoosiers’ dazzling 6-1 season came Thursday when Allen was named Big Ten coach of the year.

Allen is the first IU coach to win the award since Bill Mallory in 1987. Mallory also won in 1986. Allen and Mallory are the only IU coaches honored since the award was created in 1972.

Allen was actually honored twice. He was the choice by Big Ten coaches for the Woody Hayes/Bo Schembechler award and by the media for the Dave McClain award.

Along with Matt Campbell of Iowa State, Brian Kelly of Notre Dame and Luke Fickell of Cincinnati, Allen is likely to be a strong contender for national coach of the year awards later this month.

"As challenging as (this season) has been off the field with COVID issues and everything this country is going through, it's been an amazing year on the field," Allen said on the Big Ten Network Thursday.

"I think it's just a testament to the culture that we've built, just the character of this team, the grit of this program. It's allowed us to be able to thrive during a challenging time, to be able to do historic things when it would be easy to have a lot of reasons not to be able to get those things done on the field.

"It's been very rewarding to see all the hard work and all the infrastructure that we laid years ago when I first got here in terms of how we wanted to build this program and have a strong foundation and one that has conviction to it in what we believe and why we believe and what we do every single day.

"To be able to go out on the field and be able to have some of the historic wins we had this year and bring in these kinds of players is going to allow us to continue to build. And we're still a young football team. We've only got 12 seniors this year."

After serving as IU’s defensive coordinator in 2016, Allen replaced Kevin Wilson as the Hoosiers’ coach in 2017. He guided IU to eight victories and a bowl game last season.

But this season has been the program’s most successful since 1967, when IU won the Big Ten title and played in the Rose Bowl.

Indiana is ranked No. 7 in the AP writers’ and USA Today coaches polls and No. 11 in the college football playoff poll.

The novel corona virus has canceled two games IU was supposed to play against Purdue.

Indiana will be given its bowl assignment on Sunday, with at least seven national forecasts projecting IU will play USC in the Fiesta Bowl on Jan. 2 in Glendale, Arizona.

Allen, 50, is a native Hoosier, born in New Castle. He made his name as high school coach at Ben Davis High in Indianapolis before becoming an assistant coach at Wabash (Ind.) College in 2007.

Allen made stops at Lambuth, Drake, Arkansas State, Ole Miss and South Florida before he came to Bloomington in 2016.

"The best is yet to come for Indiana football," Allen said.

System strained by number of Kentucky unemployment claims under investigation