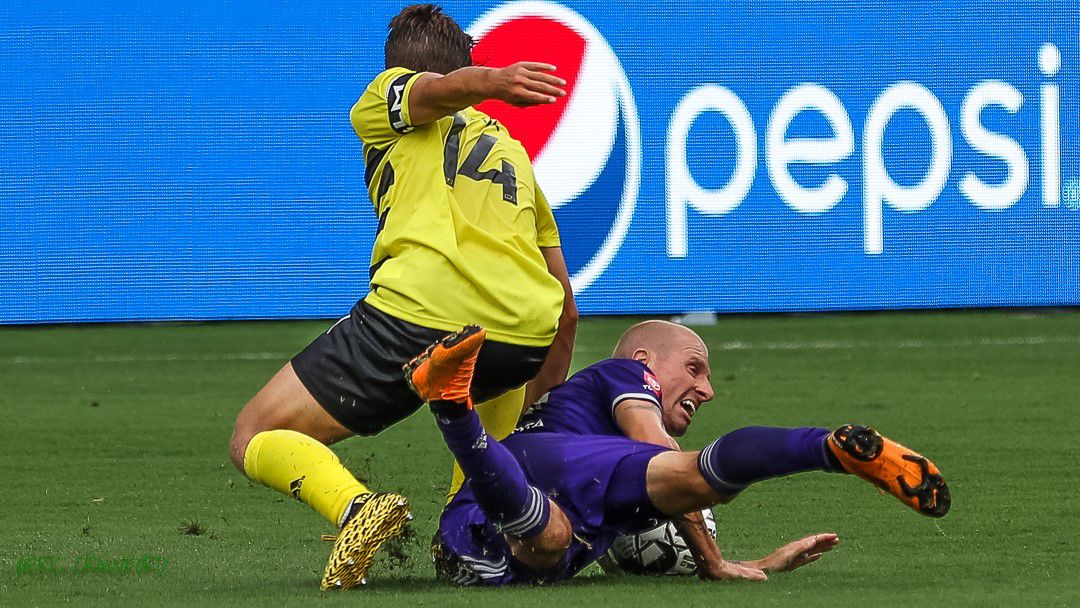 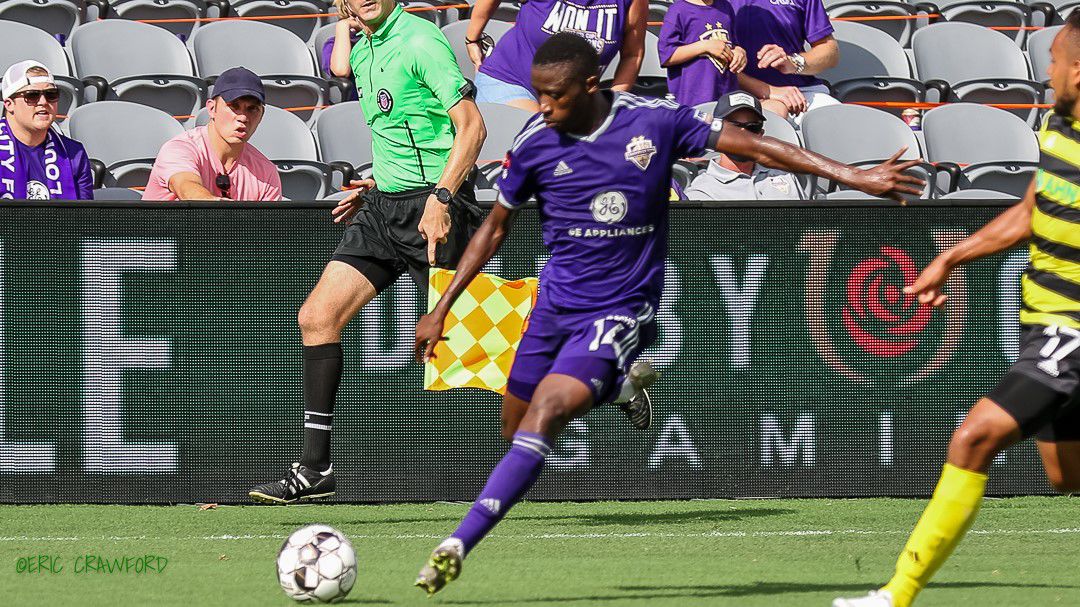 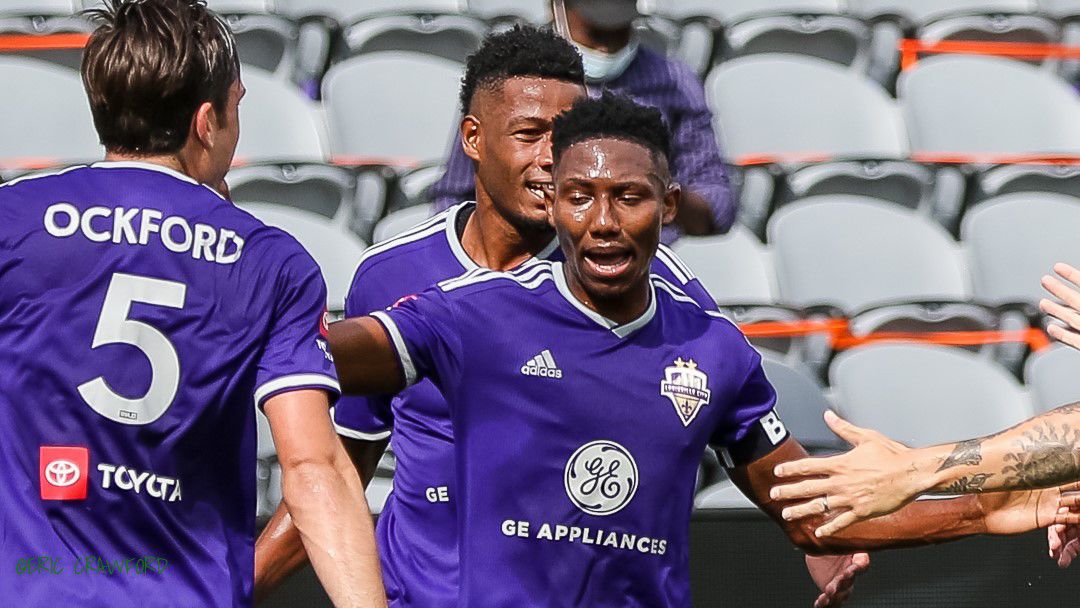 Down 1-0, the Pittsburgh Riverhounds fought back to score three unanswered goals and spoil Game 1 at the new $65 million venue in Louisville's Butchertown neighborhood. With the loss, LouCity fell to 1-1 during the 2020 USL Championship season, which had been postponed since mid-March due to the COVID-19 pandemic.

Announced attendance at Sunday's home opener was 4,850 in a stadium built to hold 15,304. Though LouCity got permission from the state to open Lynn Family Stadium to 50% capacity, the stadium was less than one-third full. As part of its reopening plan, the club also required fans to wear masks except when eating or drinking and to have their temperatures checked before entering the venue.

In front of the limited, spaced-out crowd of mask-wearing supporters, the Boys In Purple took a 1-0 lead in the 18th minute when Devon "Speedy" Williams scored the first goal in stadium history. Coming off a corner kick, the ball landed at Williams' feet just outside of the penalty arc, and the midfielder from Jamaica delivered a strike into the bottom-left corner of the net. The LouCity players celebrated with a limbo line.

One for the history books.Speedy Williams grabs the opening goal in Lynn Family Stadium history!#LOUvPIT pic.twitter.com/AI2GbcKCM7

Pittsburgh's Robbie Mertz notched a goal in the waning moments of the first half to draw level at the intermission. The Riverhounds' Jordan Dover found the back of the net within minutes of the second half kicking off to give his team the lead, and Anthony Velarde added a third goal for good measure in the 51st minute.

In a shortened, 16-game season LouCity has seven consecutive home games at its new stadium before hitting the road Aug. 29. The Boys In Purple take the pitch again at 8 p.m. Saturday, July 18, against St. Louis FC in a game televised on WBKI and streamed on the WDRB Now app.