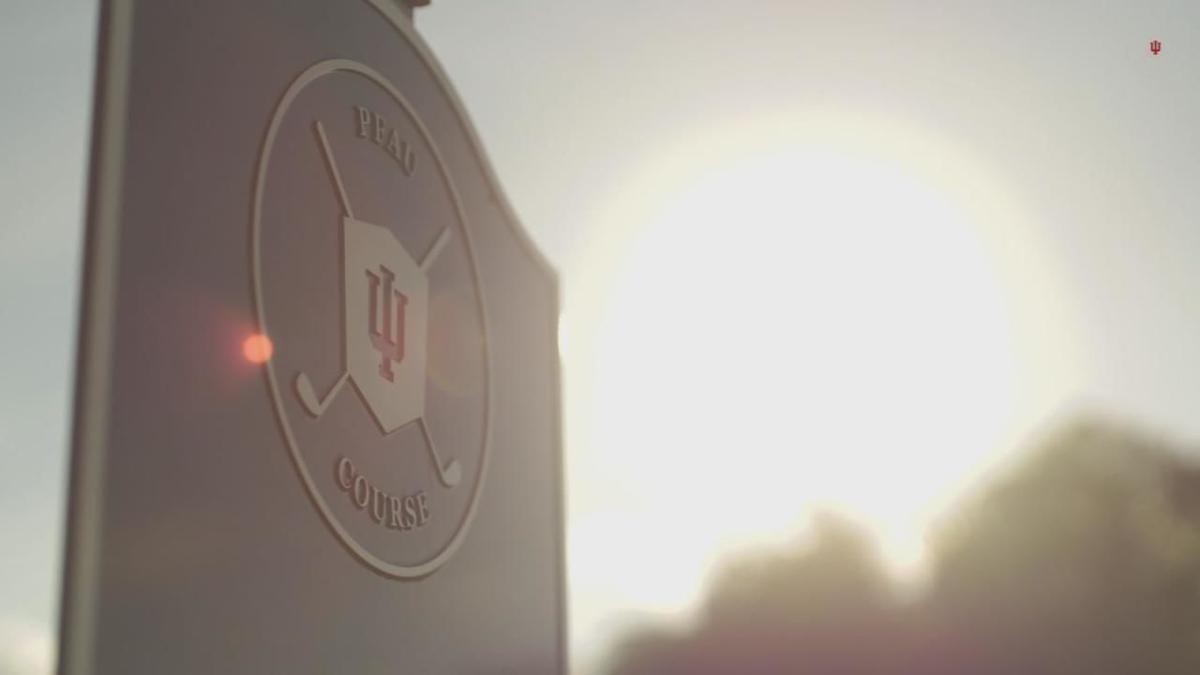 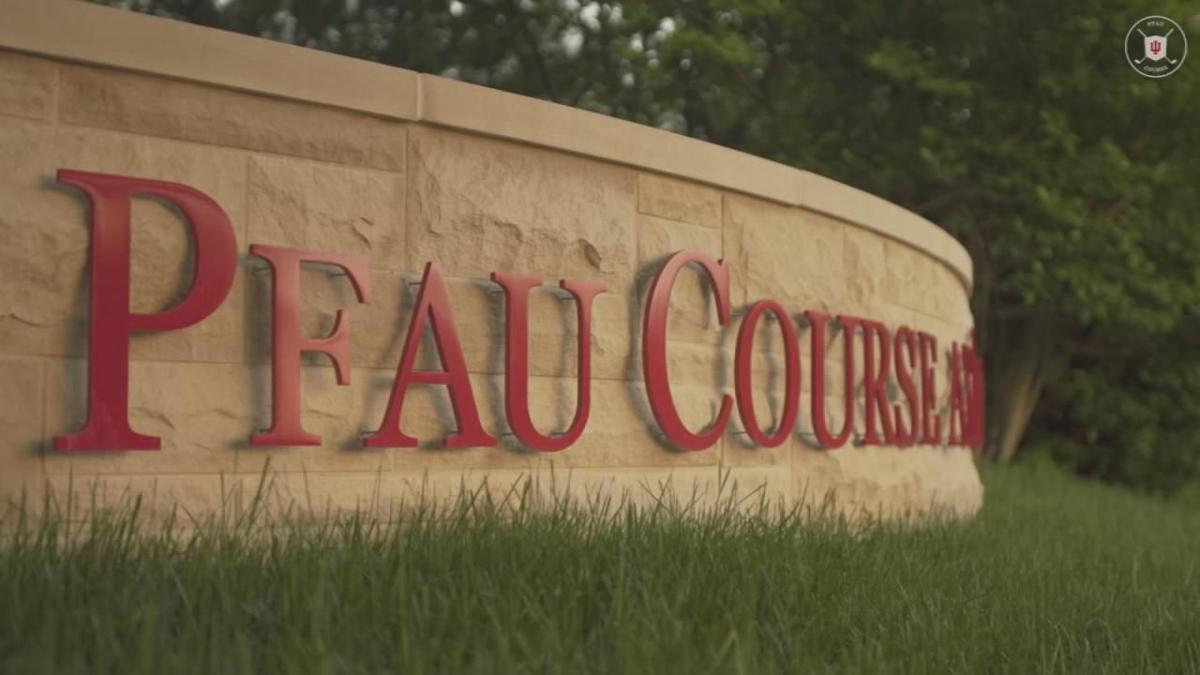 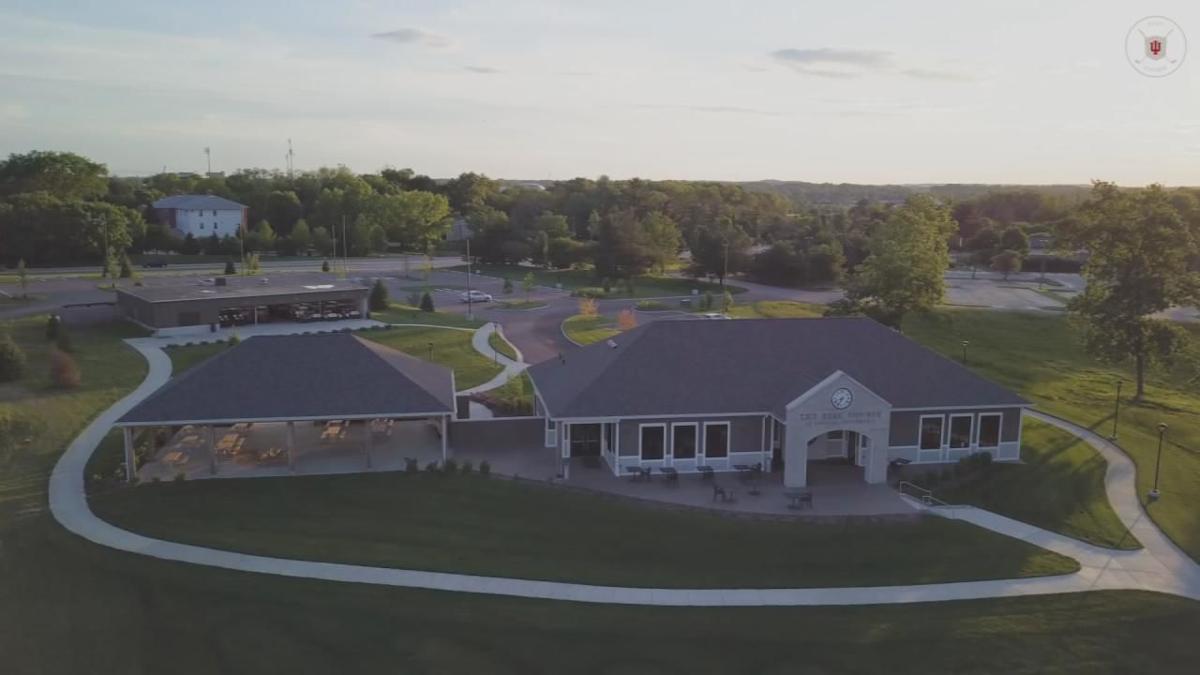 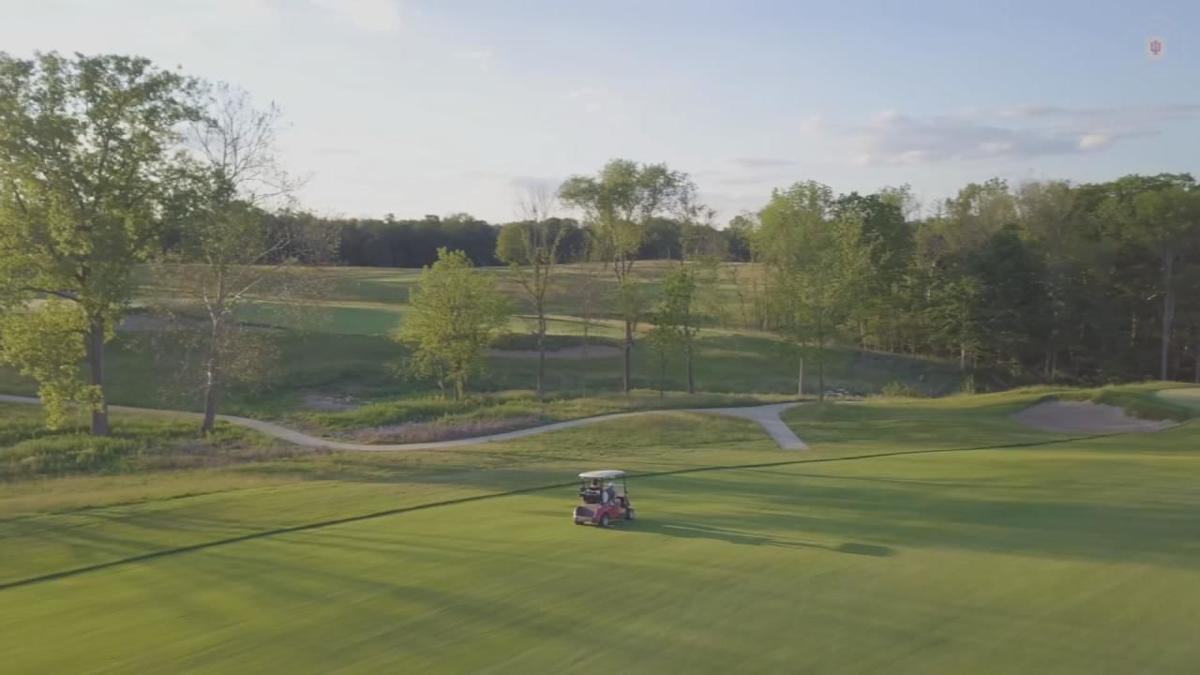 BLOOMINGTON, Ind. (WDRB) -- If the old course was unmemorable, to put it nicely, this new one is just the opposite.

It's noteworthy in its beauty and the challenges it can provide.

“I can’t imagine a golf course can be set up more difficult than this,” Mayer said.

Fuzzy Zoeller and renowned architect Steve Smyers designed a course that looks and feels nothing like its predecessor. IU's old course was built in the 1950s and stood in the same spot as the new course.

“It’s hard to even remember where the holes used to be on the old course,” Mayer said.

The track is a game-changer for IU golf, both the men's and women's programs. It was made possible by the southern Indiana family the course is named after.

“Timing is everything, and his donation came at the right time,” Mayer said.

Clark County businessman Ned Pfau and his family gave a major gift to IU that turned in to the brand new course. WDRB Sports has not been able to reach him yet for a comment on what is now The Pfau Course, but it’s safe to say he’s made Mayer happy.

"I’m over the top thrilled, obviously," Mayer said. "It’s a little surreal to come out here and see this."

Pfau is an IU graduate and a long-time supporter of the school.

“I think this had been his vision for a number of years," Mayer said. "He saw the opportunity and saw the timing was right, and obviously, his donation was well-appreciated. And what we received from his donation was this spectacular, awesome facility."

The project was $12 million in total and took about two-and-a-half years to complete. The par 71 course can play anywhere from 4,586 yards to 7,908. There are more than 140 bunkers on the course, and the heather and fescue grass add to the challenge.

The Pfau Course puts IU in a better spot for recruiting, preparation, player development and would allow the school to host top-level tournaments.

“It’s everything you could ever want,” Mayer said.

The Pfau Course officially opens for play on June 15.

How some Louisville area stores are enforcing Kentucky’s mask mandate