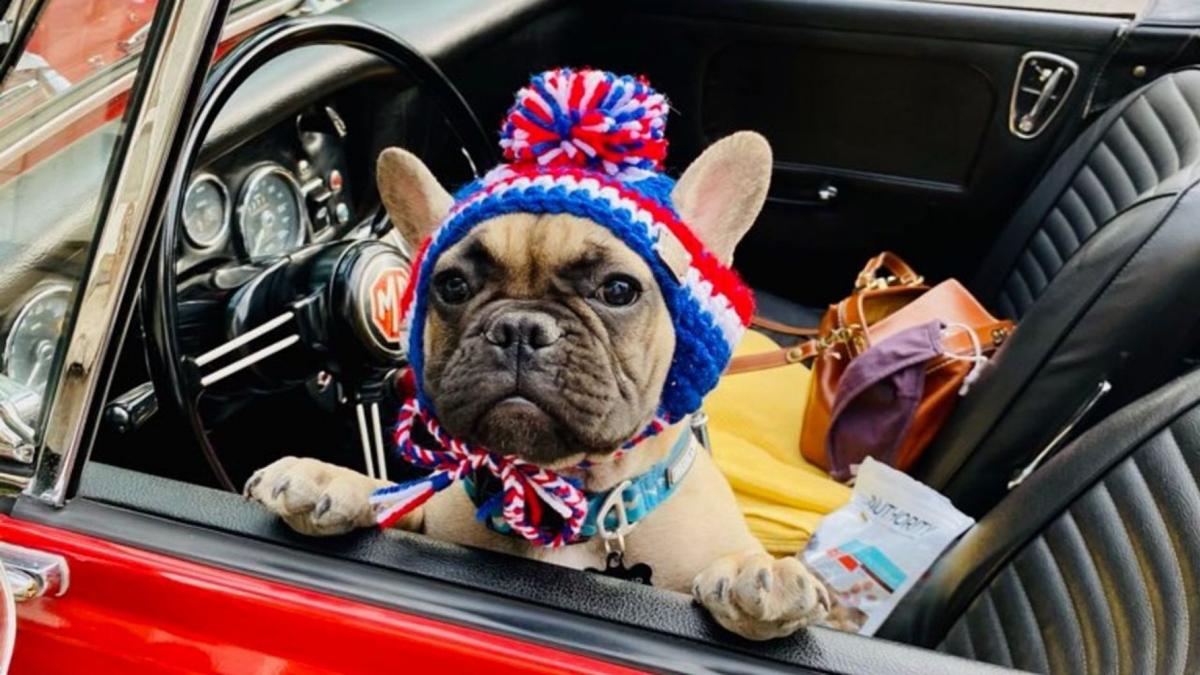 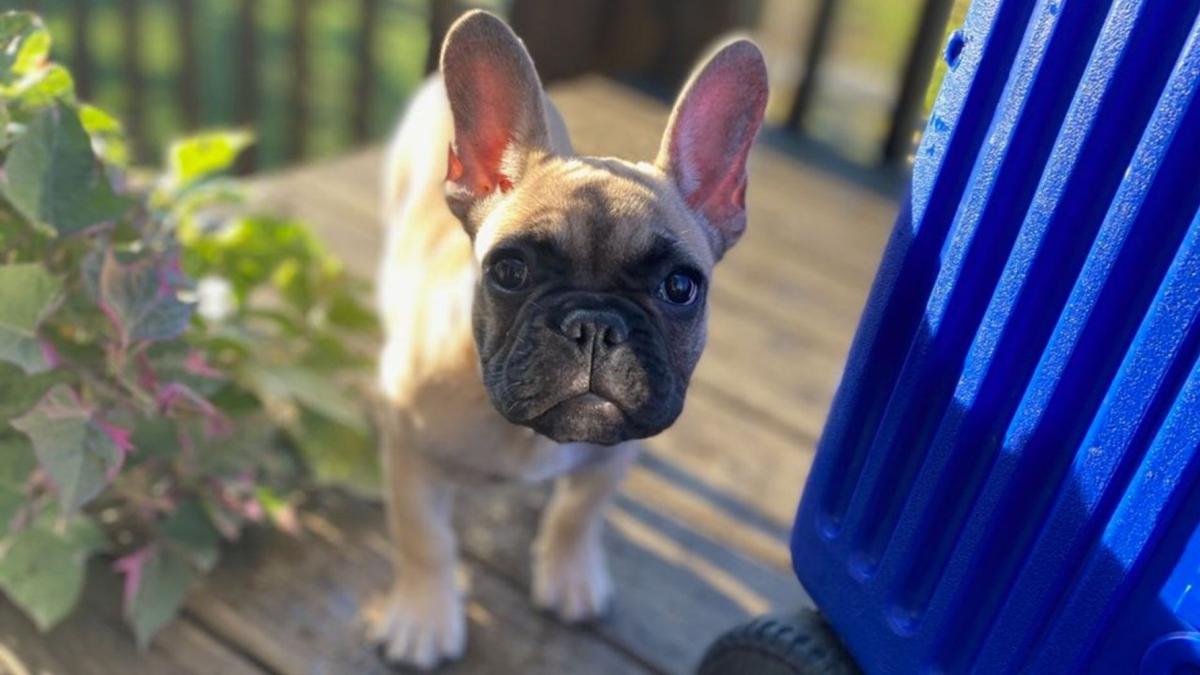 More than 22,000 votes were cast, which the historical society said was the highest total ever for one of its elections. (Amy Noland)

More than 22,000 votes were cast, which the historical society said was the highest total ever for one of its elections. (Amy Noland)

(FOX NEWS) -- The small community of Rabbit Hash, Ky., has elected a dog as its mayor -- again.

Wilbur Beast, a French bulldog, won the race with 13,143 votes, according to the Rabbit Hash Historical Society. That was the highest winning total ever for the position.

He’s not the first "canine in chief" for Rabbit Hash. The Ohio River community of just a few hundred people has been electing dogs as its mayors for fundraisers since the 1990s.

Rabbit Hash is known for its historic general store that dates back to the 19th century, but it was destroyed in a 2016 fire. The store has since been rebuilt, and the mayoral "election" is a fundraiser in which each dollar donated counts as a vote for the candidate of the donor’s choice.

A spokesperson for Wilbur – his human, Amy Noland – told Fox News that they thanked both local supporters and others from around the world who gave him the vote of confidence.

"It’s an exciting adventure and a deeply meaningful cause to preserve the river hamlet town of Rabbit Hash, Ky.," they said in a written statement. "The town welcomes visitors and will continue to provide fun events for all ages to come experience the nostalgia and charm we have to offer."

More than 22,000 votes were cast, which the historical society said was the highest total ever for one of its elections.

Jack Rabbit, a beagle, and golden retriever Poppy finished in the top three candidates, and they will also serve as Rabbit Hash ambassadors, according to the historical society.

As for Wilbur, some public events will be planned in the future. In the meantime, his rep encouraged anyone interested to reach out on social media, promising that he’ll be “all ears.”