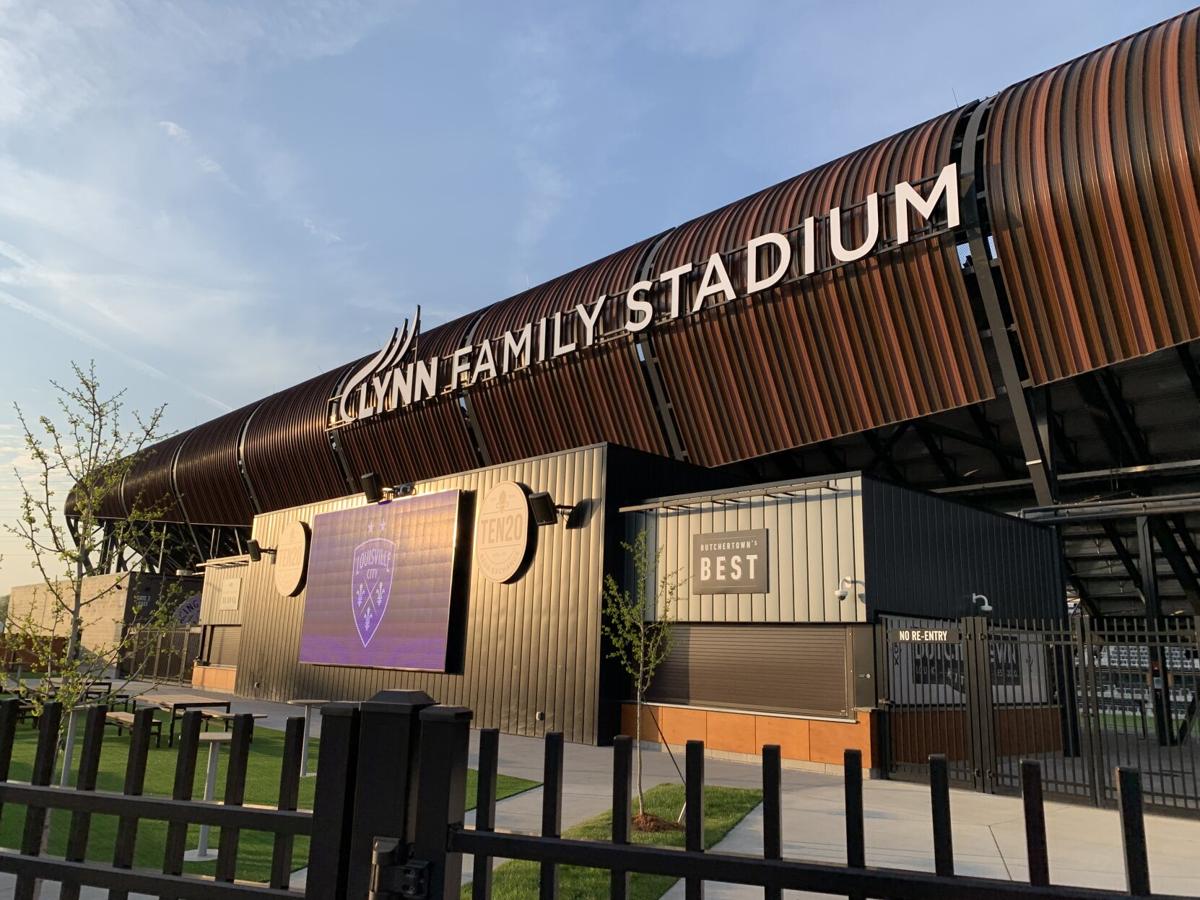 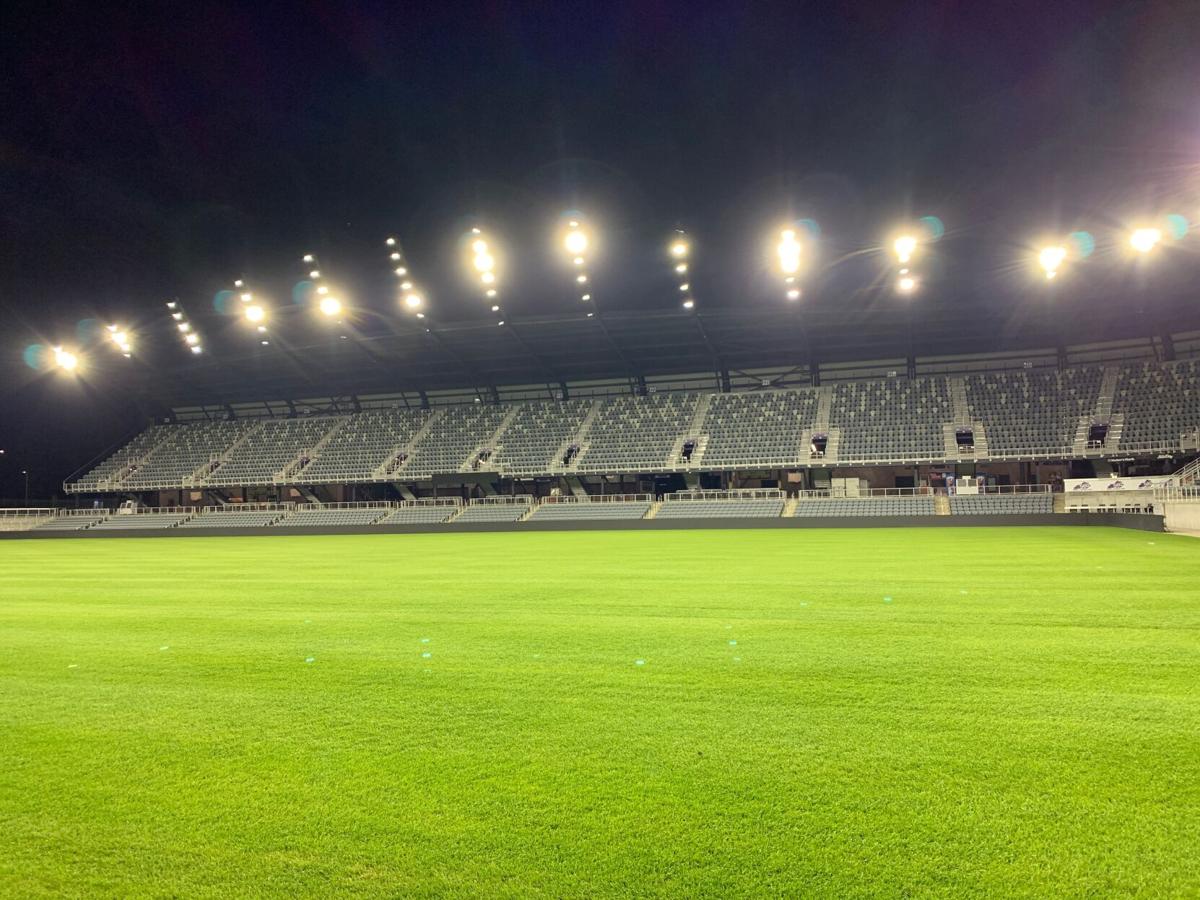 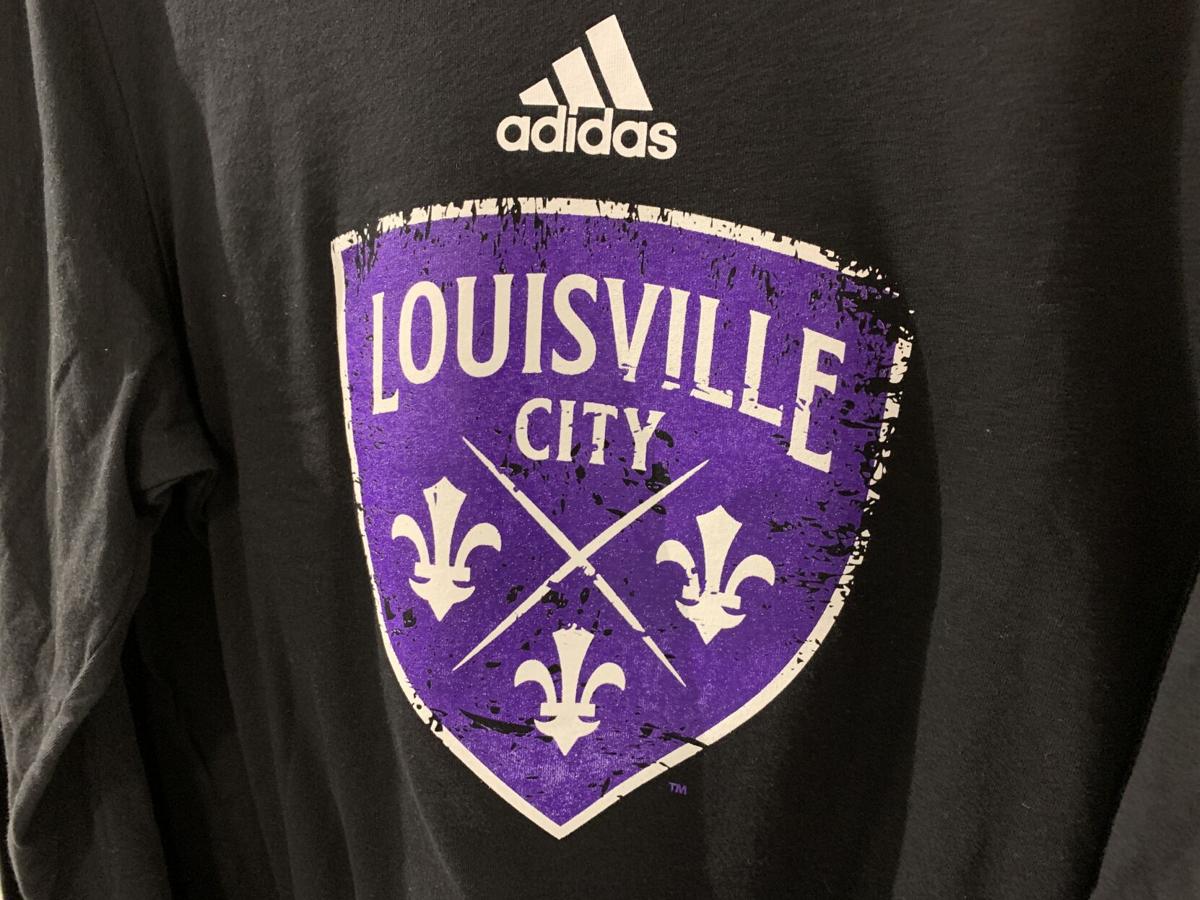 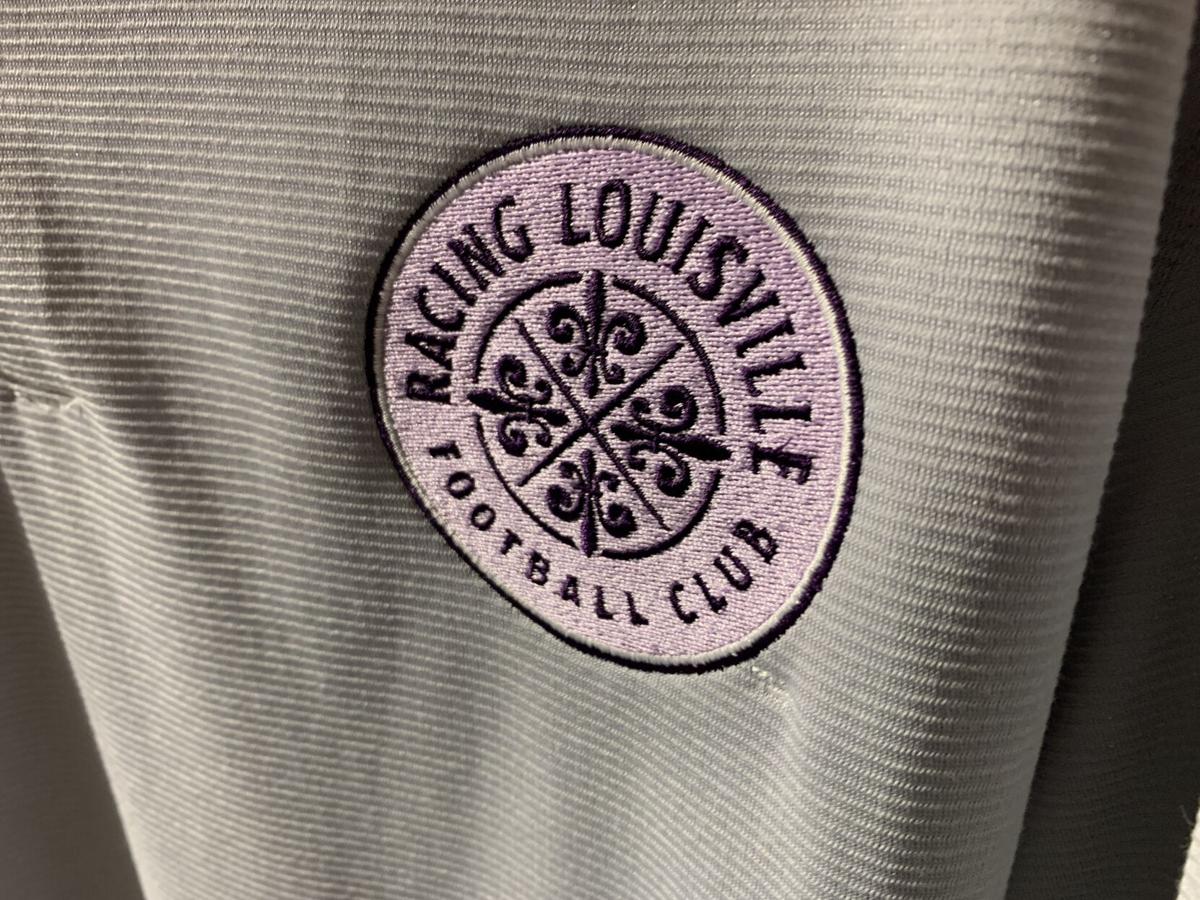 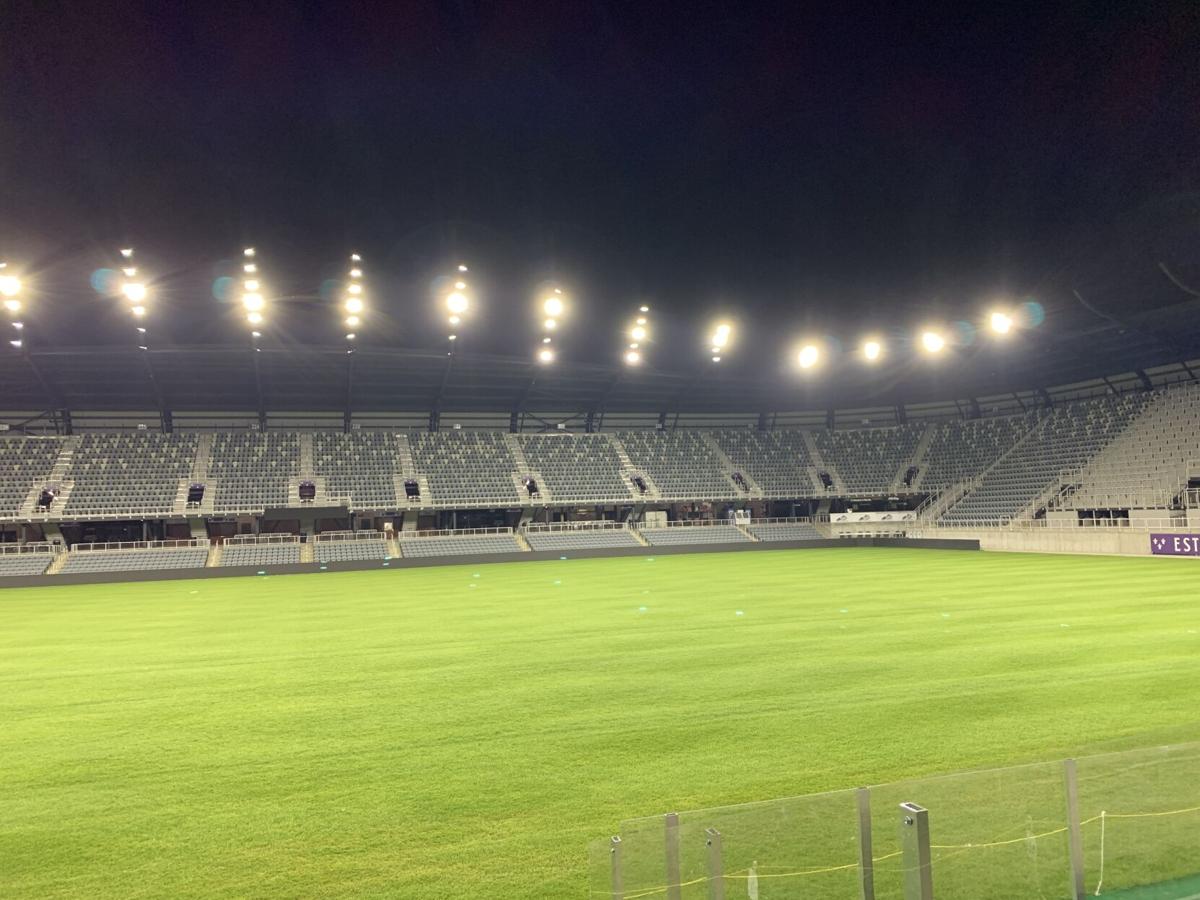 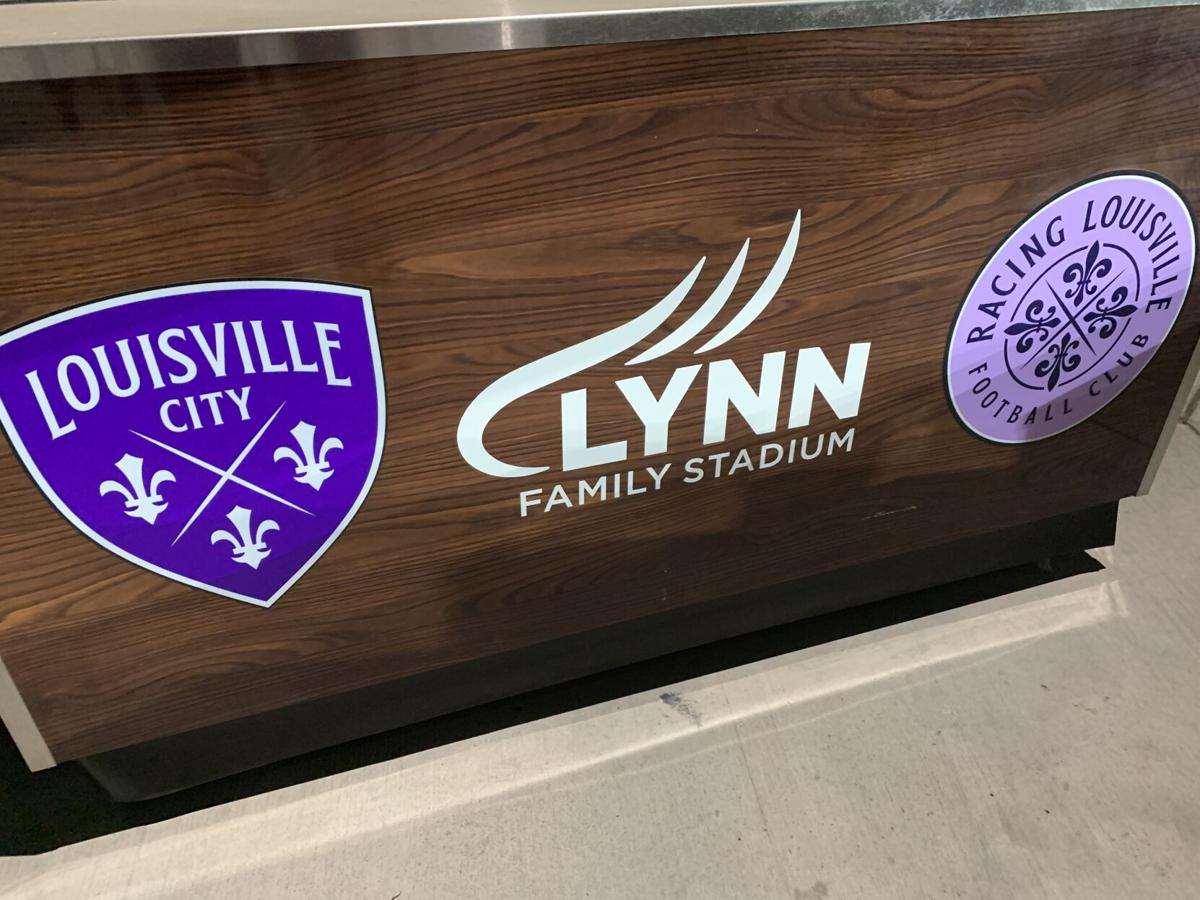 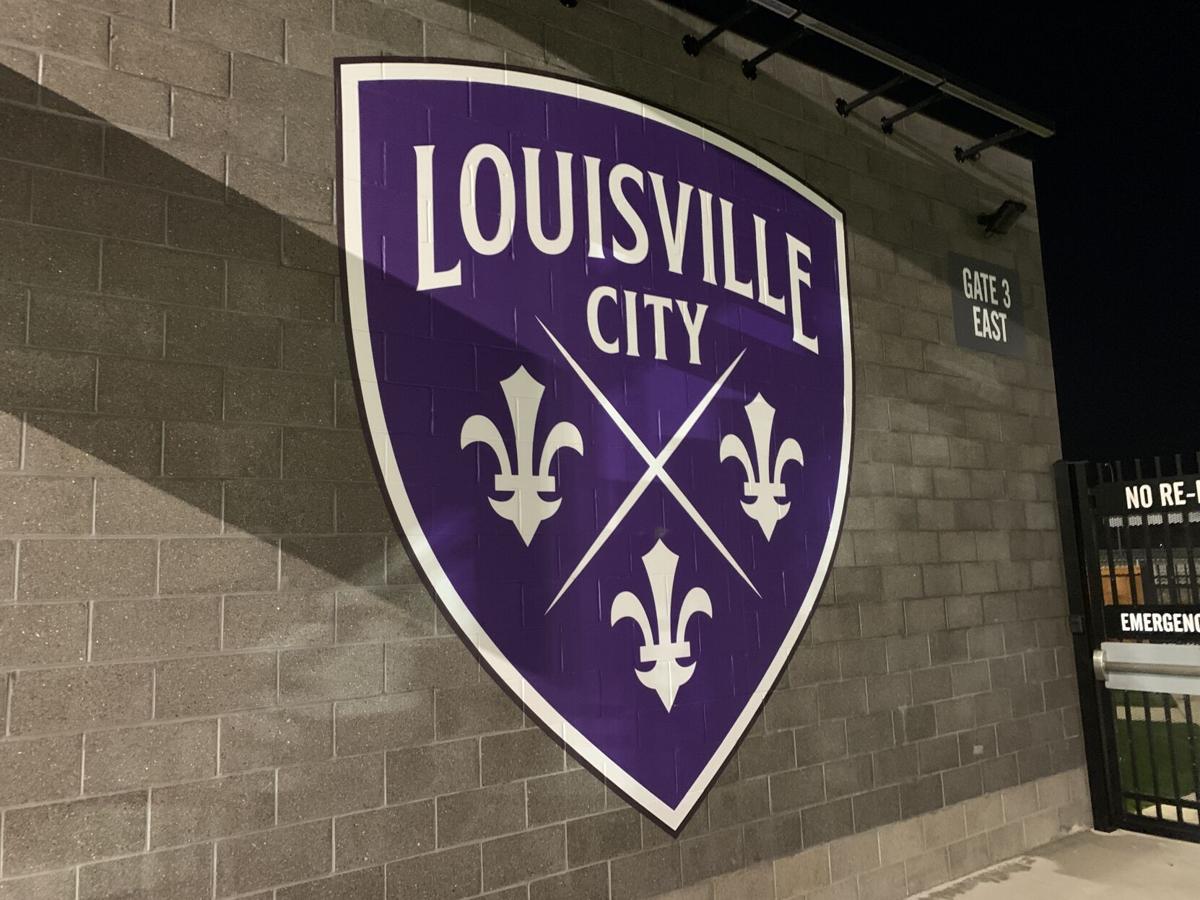 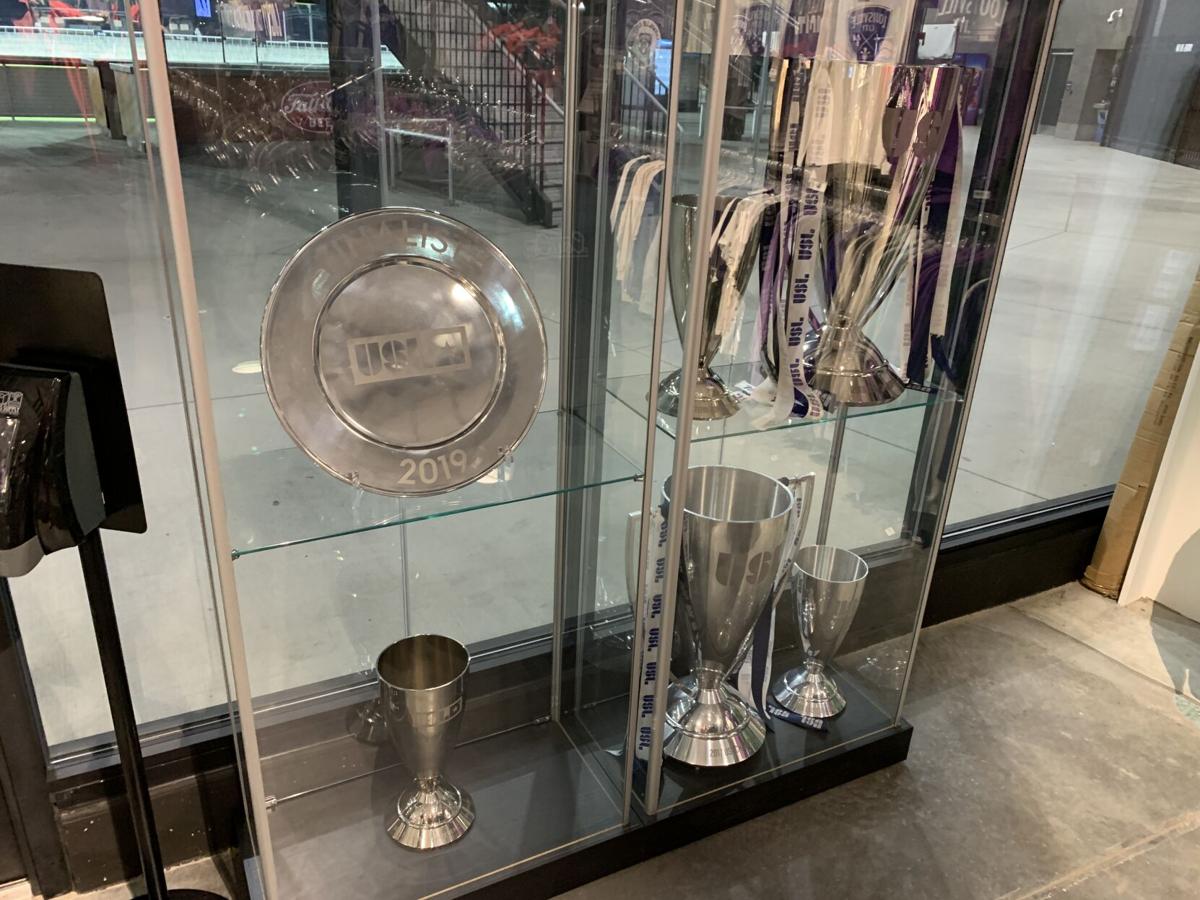 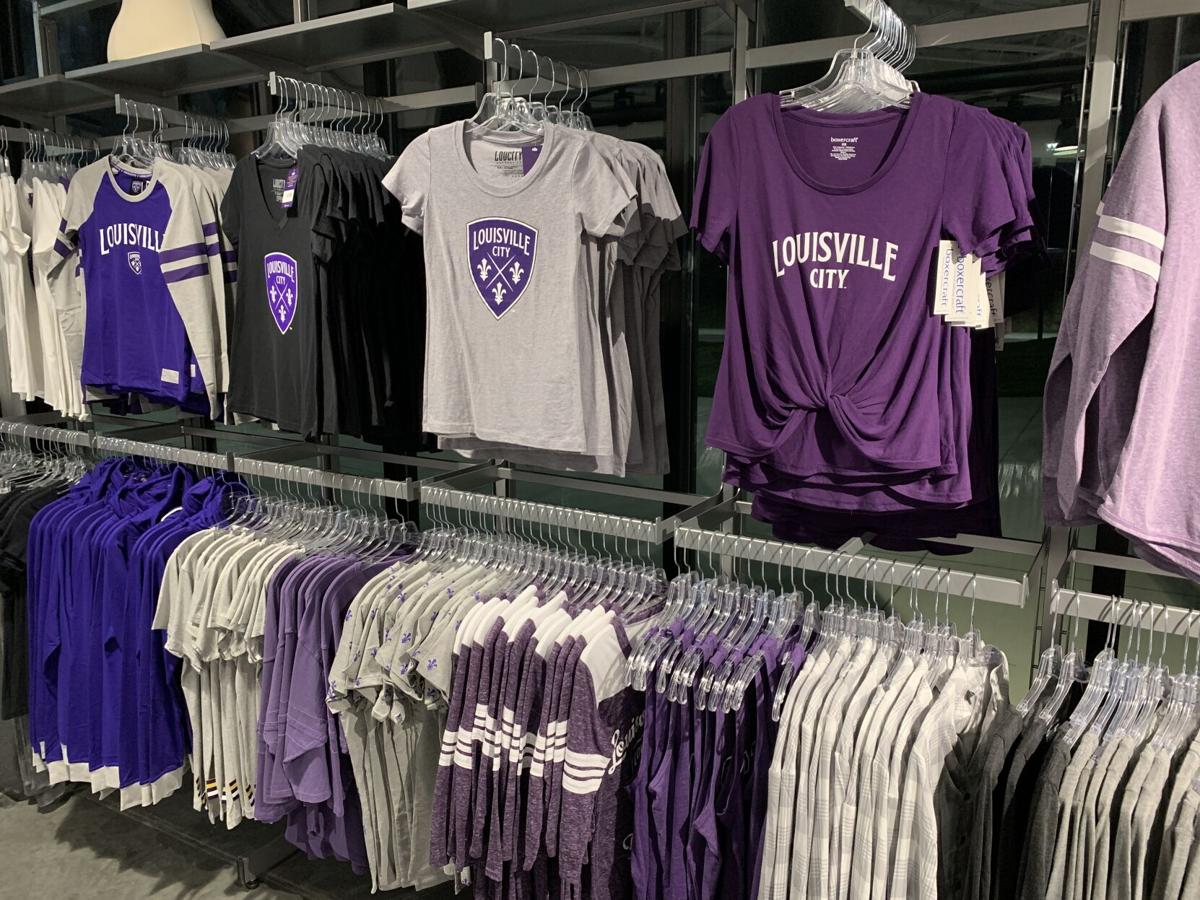 WDRB’s Keith Kaiser explored Lynn Family Stadium before the match up and learned about the new pro team.

Both Racing and LouCity will play at Lynn Family Stadium and train at their new training facility nearby.

It will bring some of the best players in the world to Louisville like members of the 2019 World Cup Championship team including Megan Rapinoe, Alex Morgan and more.

Click here to get connected to Racing Louisville FC.