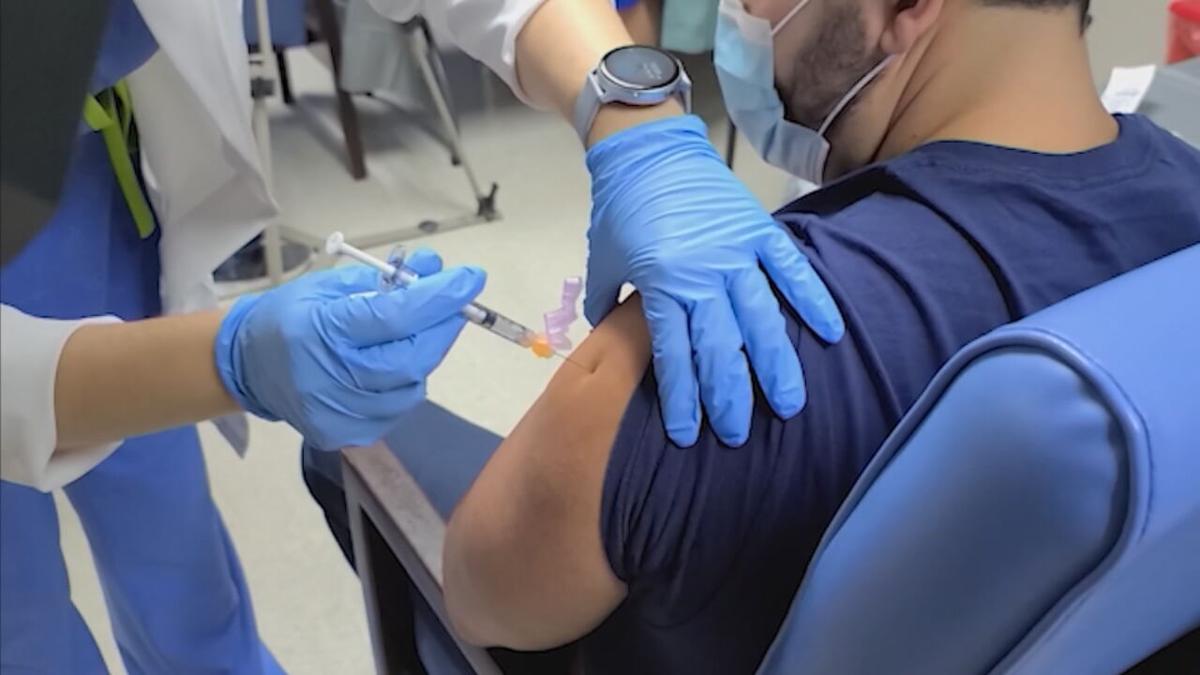 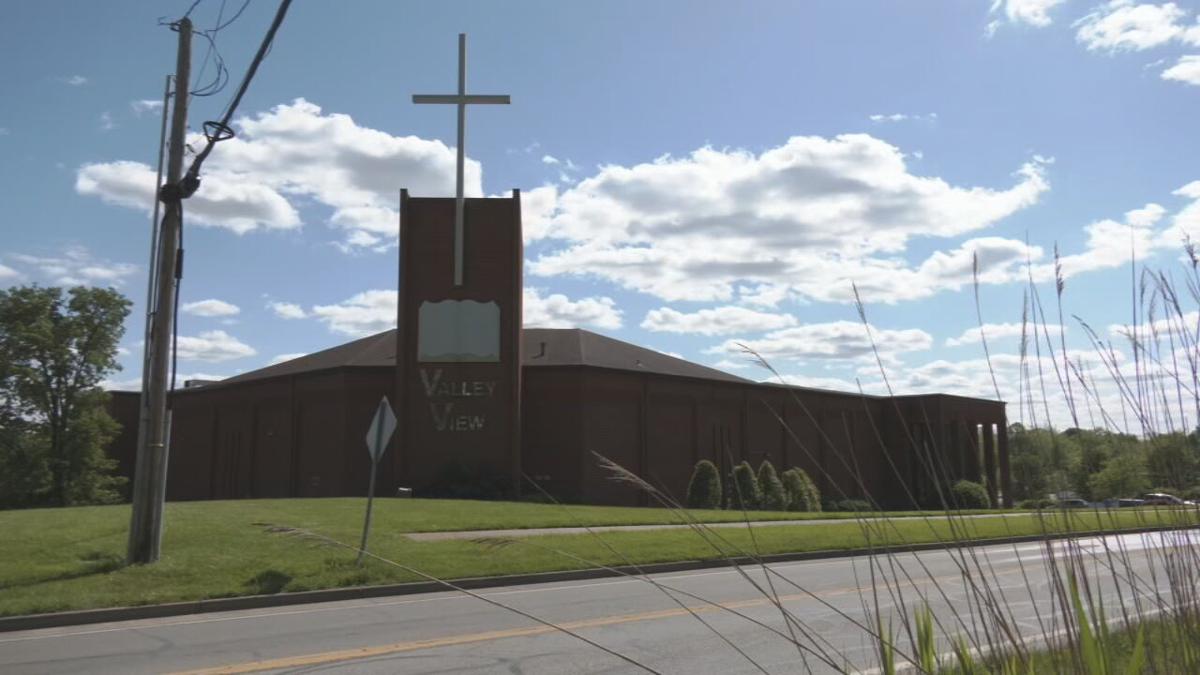 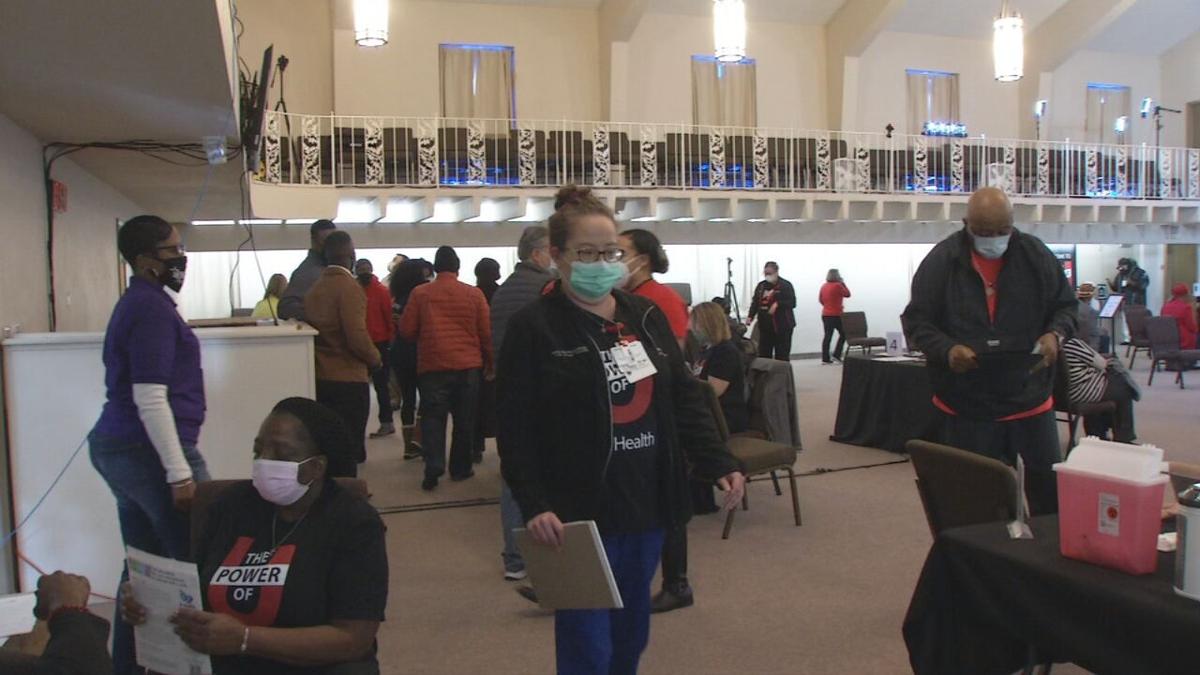 LOUISVILLE, Ky. (WDRB) — Concern is growing among local health leaders as more and more people decide not to get the COVID-19 vaccine. It's a concern that's forced some clinics to cancel because no one is showing up.

Now, health officials are working on strategies to keep the vaccine on the radar of those in need and exploring the possibility of opening more clinics on the weekends. They're also looking at places where families gather, saying the next wave of vaccinations requires a little more attention to the demand.

Valley View Church on 3rd Street Road in Louisville had to cancel its COVID-19 vaccination event Wednesday because no one showed up — a stark contrast to lines of people seen earlier this year at the start of the vaccine clinics held at churches in Louisville's southwest neighborhoods.

"Whether it’s built out of fear or maybe a lack of knowledge of what the vaccine is ... maybe it's just a feeling of ‘I'm not really at-risk,’ and those are things we just have to overcome and have those discussions," Dr. Joseph Flynn, chief associate officer at Norton Healthcare, said.

The hope is that having those discussions could lead to getting more Kentuckians vaccinated and told the importance of the shot.

Ethel Browning, 79, is fully vaccinated. She said the Pfizer shots were crucial for her because of her age and because she suffers from COPD (chronic obstructive pulmonary disease) and kidney failure. She hopes those who simply do not want the shot reconsider their decision.

"I feel sorry for them because, in some respects, they are not doing what they should do," Browning said.

Others are giving their family and friends an extra boost, one resident telling WDRB News her sister didn't want to get the vaccine because she was scared of it.

"I made her take it and I said, look, 'Nothing is going to happen to you. Take the shot,'" she said.

Gov. Andy Beasher said the state of Kentucky still has “some work to do."

After opening COVID vaccinations to those 16 and older, he announced that he would lift restrictions to businesses once 2.5 million Kentuckians had received their first shot.

As of Wednesday, more than 1.8 million people have received at least one dose of the vaccine, according to state health officials.

Working doubly hard, is what Flynn says keeps the vaccine moving — even if it is at a slower pace than before.

"That really is the key for us to truly get out of this pandemic," he added.