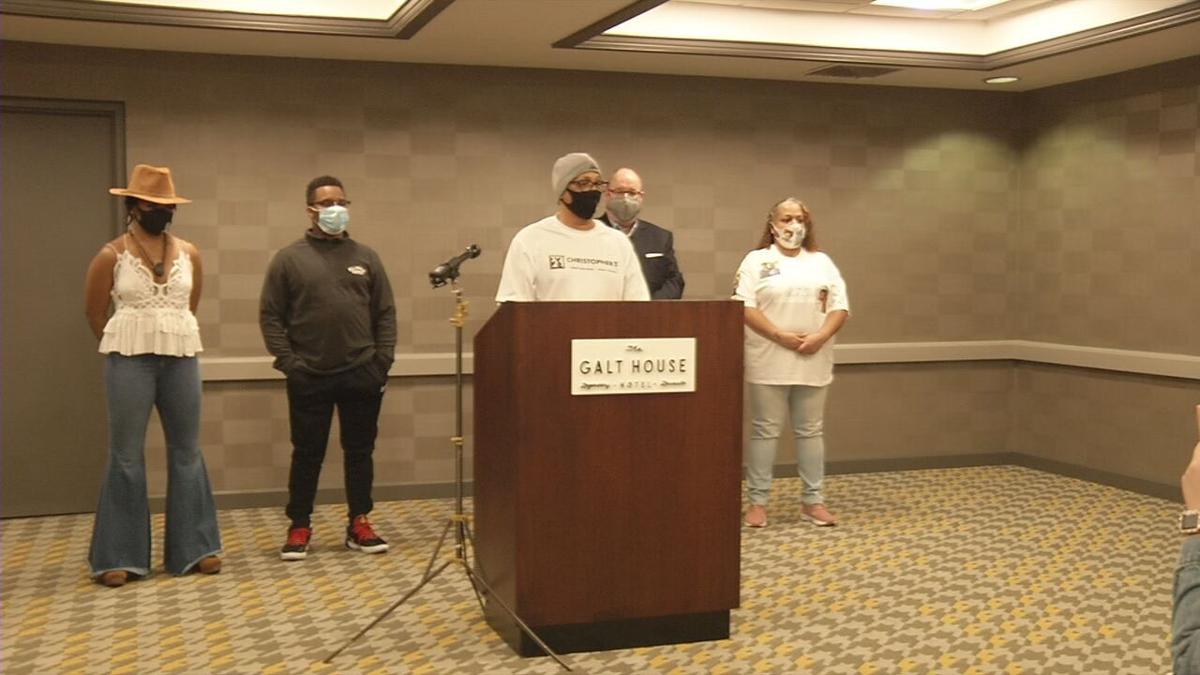 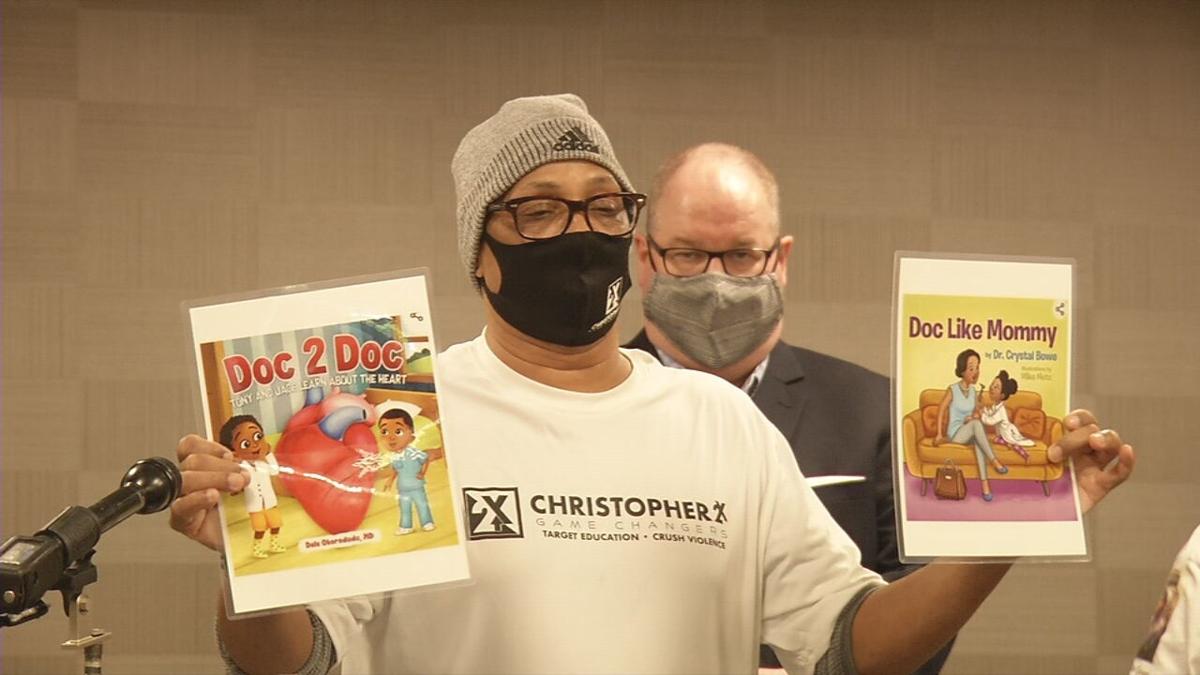 Christopher 2X shows the covers of two children's books at the Galt House on March 27, 2021. 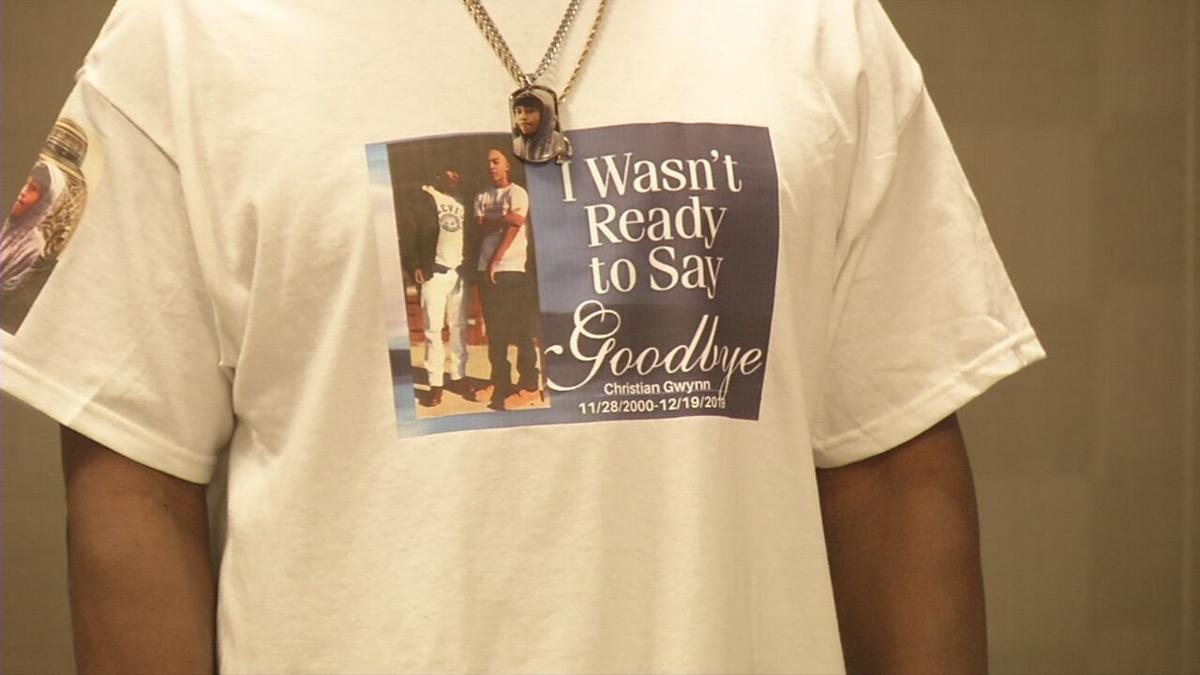 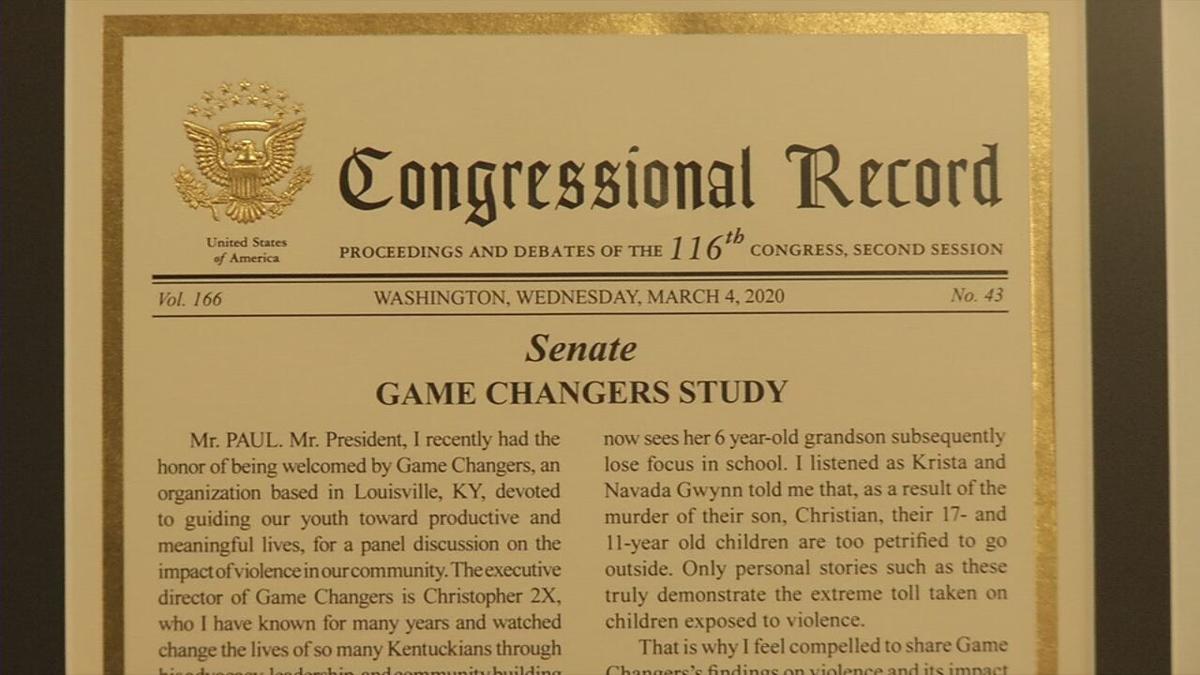 Sen. Rand Paull entered the Game Changers report on the impact of violence on young people into the Congressional Record. 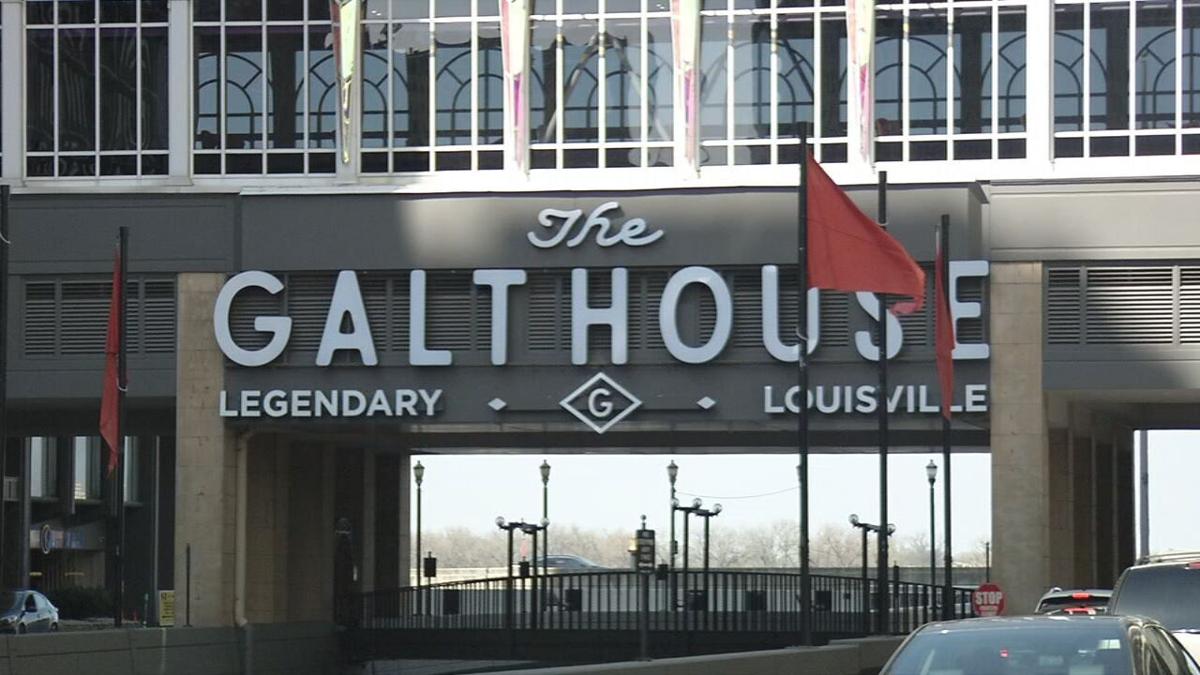 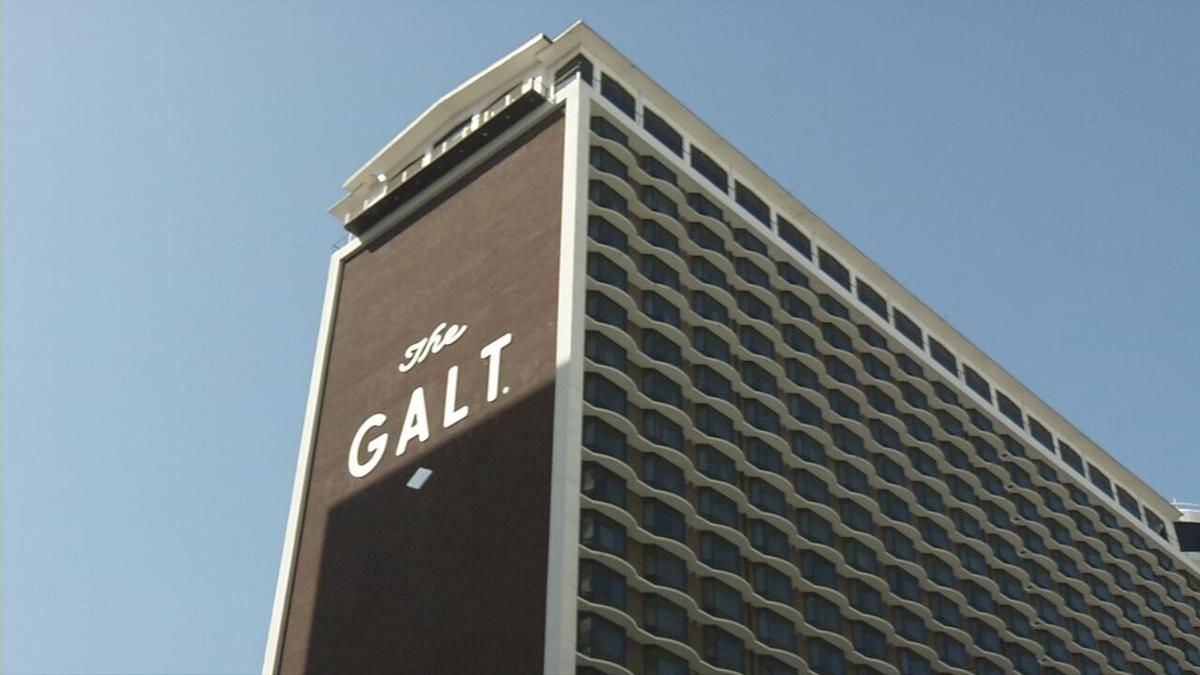 Christopher 2X shows the covers of two children's books at the Galt House on March 27, 2021.

Sen. Rand Paull entered the Game Changers report on the impact of violence on young people into the Congressional Record.

The Galt House Hotel is partnering with the Louisville-based nonprofit on its outreach program "Voices of Survivors," which focuses on providing support for victims and family members of gun violence.

The new program will serve people who are affected by violent shootings by offering therapy sessions, along with other activities like yoga, meditation and journaling. People can also participate in youth outreach programs focused on keeping more youth from getting involved in gun violence.

Less than three full months into 2021, LMPD has reported 45 fatal homicides and more than 150 victims in non-fatal shootings. According to Christopher 2X, since the start of February 2020 to March 27, 218 people in Jefferson County have died from fatal shootings.

"That's an impact that trickles down to families," 2X said.

Game Changers was honored by Kentucky U.S. Senator Rand Paul earlier this month for its impact of violence on young people, which was entered into Congressional Record.

The hotel located on Fourth Street in downtown Louisville will host meetings that aren't just intended to be therapy sessions, but also offer a way for people to further connect with Game Changers.

2X said The Galt House is a corporate partner who sees the need of starting a process for therapeutic coping in Louisville.

"What we hope to do in the coming rest of this year and moving forward is to create a unique way for survivors to contact Christopher 2X Game Changers," 2X said. "To get with us as we start this journey coming up in April."

Christie Welch, deputy director of Game Changers, said the new initiative will create a community where people can keep the memory of their family members alive.

"Voices of Survivors is aimed toward coping and handling the pain that these families are feeling," Welch said. "It's also about giving them an outlet to channel this pain into something that can go farther than where they are now."

The parents of Christian Gwynn, who was killed in 2019, plan to participate.

"Sitting at home, you are just overwhelmed and it consumes you with grief, we don't want to do that," Krista Gwynn, Christian's mother, said. "It's not helping the next child out there not lose his life."

The sessions will start in April.