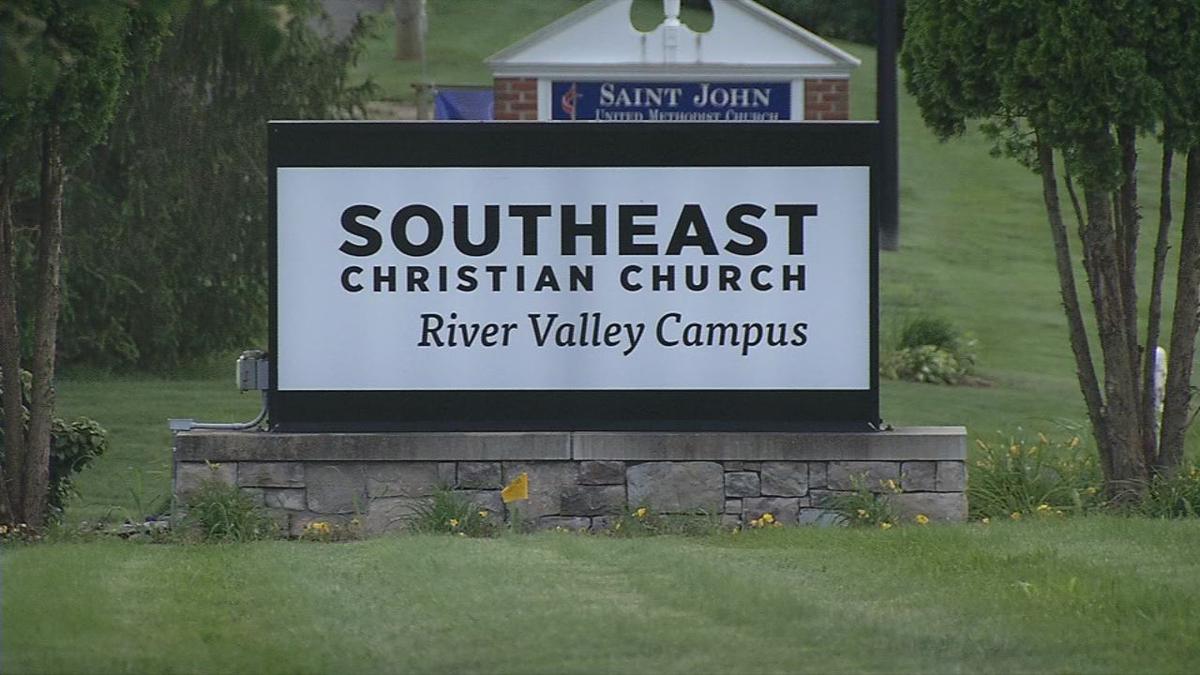 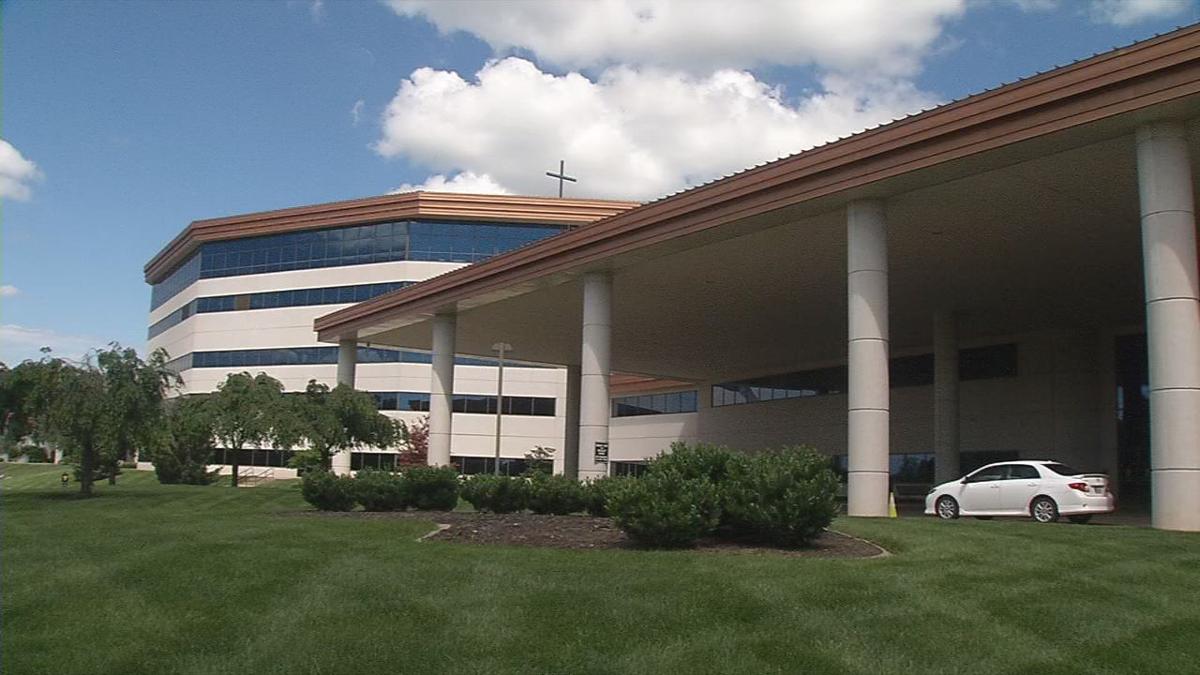 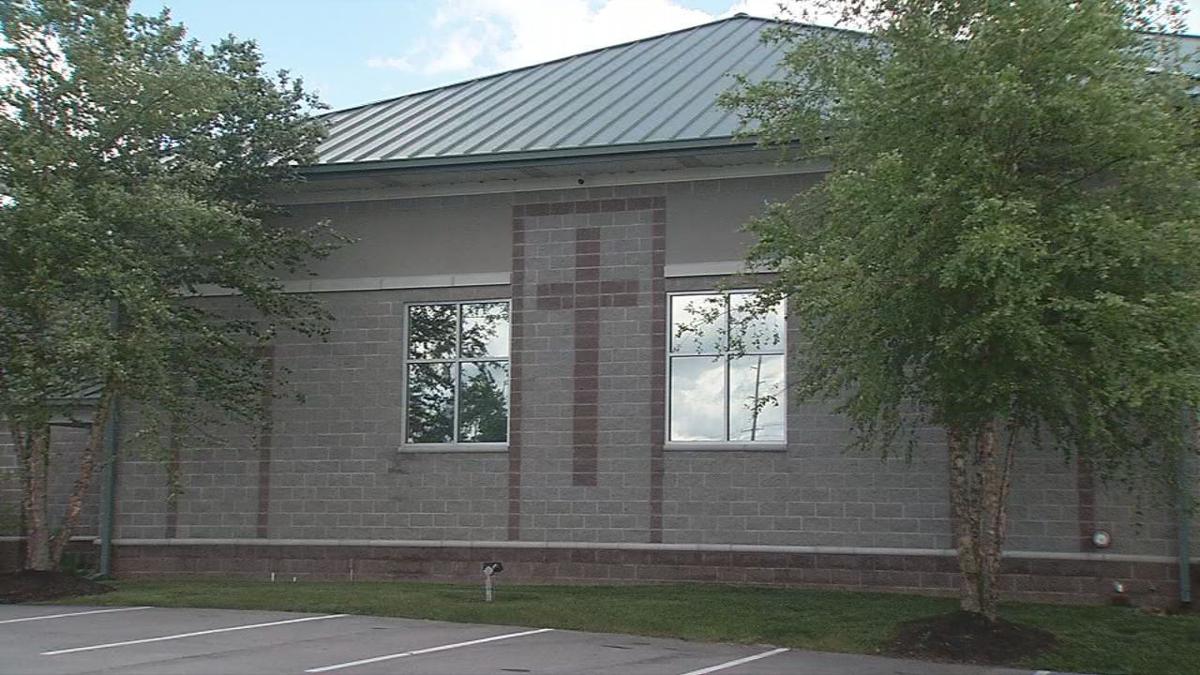 LOUISVILLE, Ky. (WDRB) -- The largest church in Kentucky is adding hundreds of new members while, at the same time, caring for one man and his family.

“We got this opportunity after years of praying, and we couldn't say no,” Southeast Executive Pastor Tim Hester said.

Southeast's prayers for more expansion into Oldham County were answered when the much smaller River Valley Christian Church offered what amounted to a friendly takeover: a merger.

“They decided that it would probably be easier for us to minister to that community if we did it together,” Hester said.

The two churches agreed to combine.

It is the first time Southeast would expand by merging with an existing church instead launching from scratch.

“Well, there are to be sure a lot of challenges, because you're merging two cultures together,” Hester said.

But there was an even bigger challenge.

River Valley's pastor, Brandon Braun, was battling leukemia. And that is when the story of one church expanding also became the story of the church caring for one man.

“Our No. 1 objective, along with the leadership of River Valley, was we have to ensure that we take care of Brandon and his family,” Hester said.

And that is exactly what happened.

Southeast added Braun to its staff, providing health benefits to cover his cancer treatments, including a bone marrow transplant.

“That's what a church community does,” Hester said. “We love one another with the love that Christ gave us.”

Mark Berggren, the new River Valley campus pastor, said as the two churches became one, they rallied around Braun.

“He's found an increase in support and prayer through this merger,” Berggren said.

The merger breathed new life into a small church and its former pastor.

“Brandon, as of the last checkup, is cancer-free and on the mend,” Hester said.

And the new campus is busy preparing for launch.

“I think the way Southeast came around Brandon and supported him and prayed for him is the perfect picture of what we want for everybody that's a part of this campus,” Berggren said.

The new Southeast Christian River Valley begins with three services Sunday, and the church said Braun plans to be there with his family.