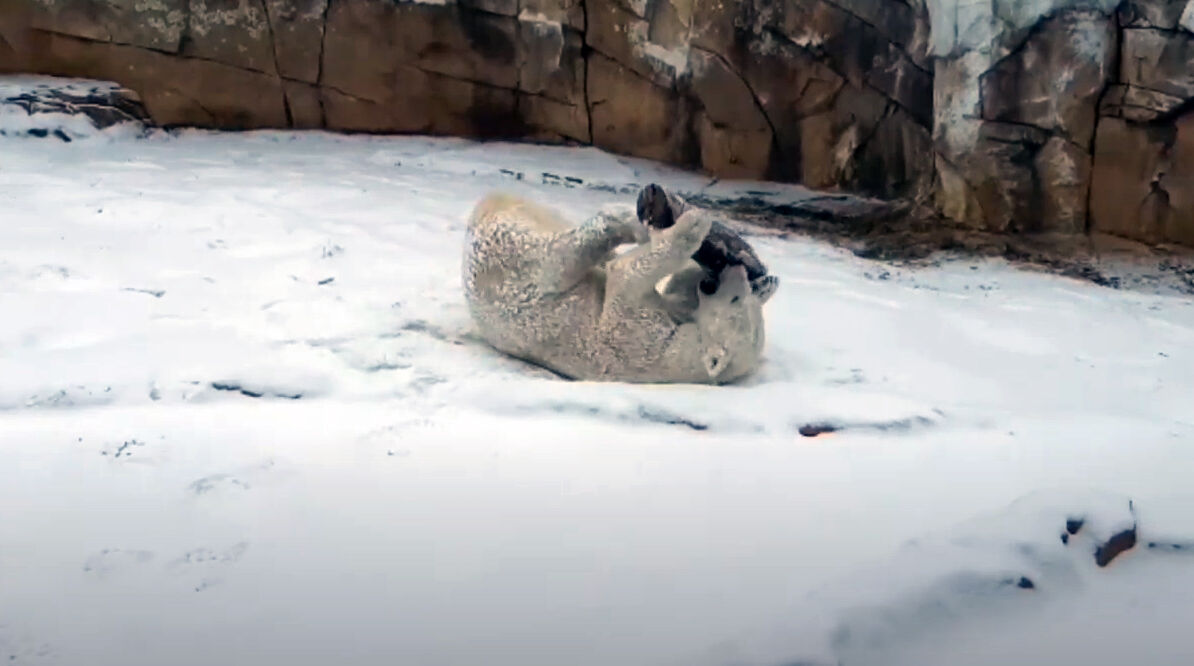 Qannik, a 10-year-old female polar bear at The Louisville Zoo 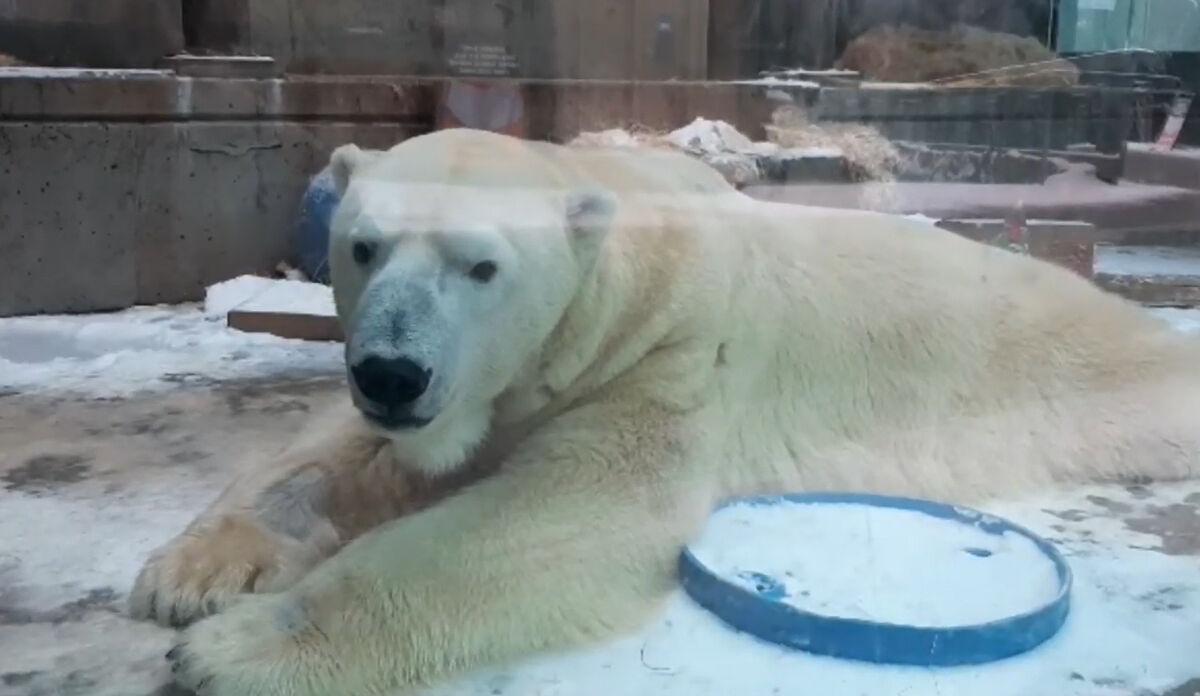 Qannik, a 10-year-old female polar bear at The Louisville Zoo

LOUISVILLE, Ky. (WDRB) -- The Louisville Zoo may have been closed Monday, but that didn't stop some of the animals from putting on a show -- at least on YouTube.

In video shared with WDRB, Qannik, a 10-year-old female polar bear that weighs more than 500 pounds, can be seen rolling around on her back in the snow, playing with and tossing around a small log.

Lee, a 20-year-old male polar bear that weighs more than 900 pounds, seems content to be laying on the ice and snow inside the Bear Alley exhibit.

But not everyone seemed to be a fan of the white stuff. Elephant Mom Mikki and offspring Fitz didn't appear too interested in playing in the snow.

But then again, they're elephants that are native to warmer climates.

The Zoo will be closed Monday and Tuesday due to the inclement winter weather. Zoo officials are still waiting to determine whether it will be open on Wednesday.