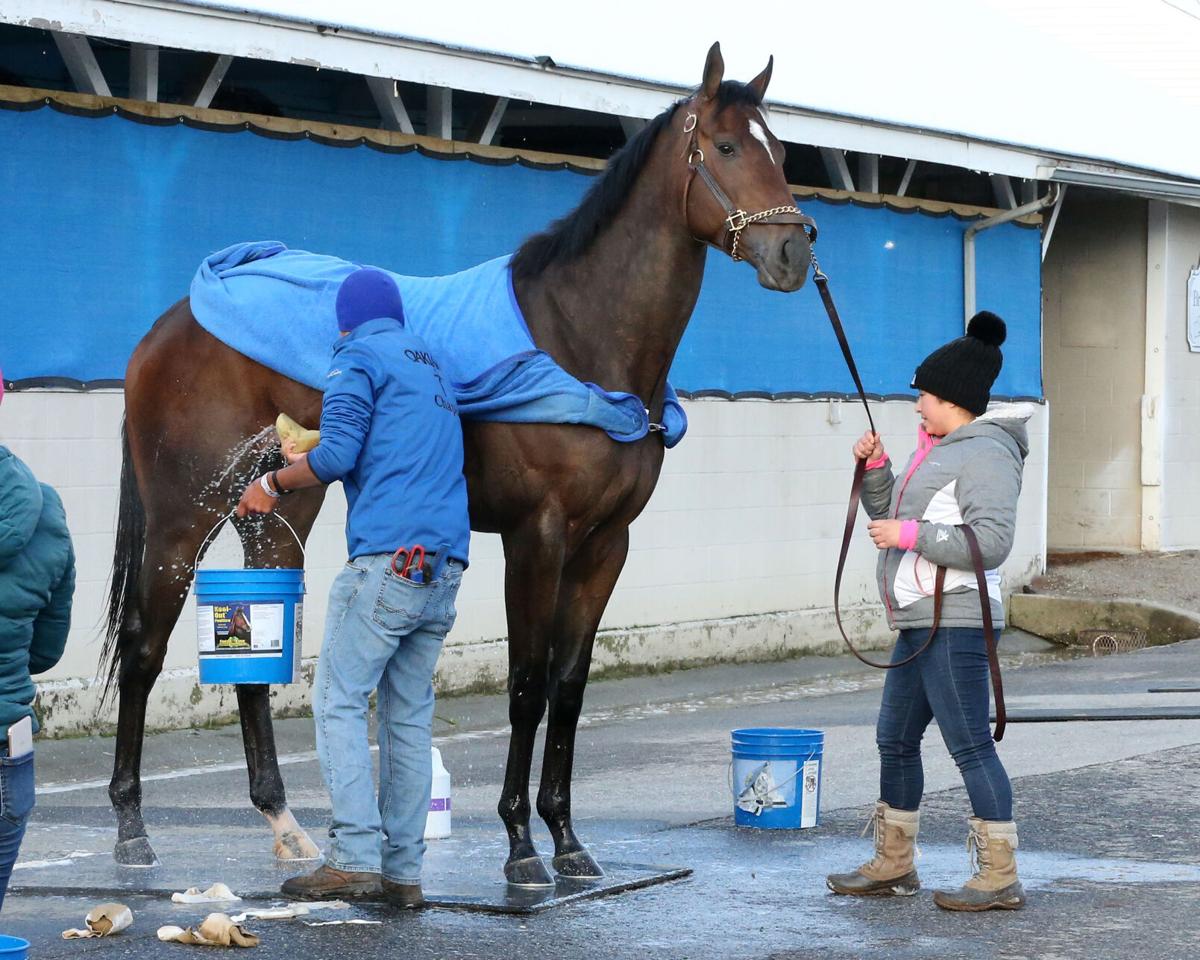 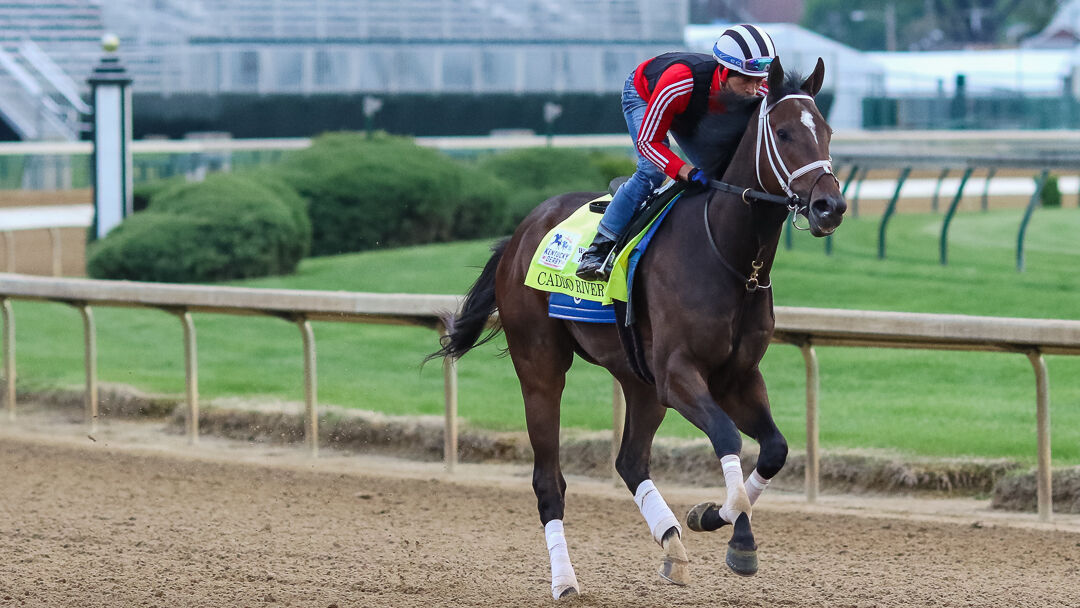 LOUISVILLE, Ky. (WDRB) -- Louisville native Brad Cox is hoping to become the first trainer born in the Derby City to get into the Kentucky Derby winner’s circle, but his chances dropped by a third Sunday.

Caddo River has been ruled out of Derby 147. Cox said the colt had a bit of a temperature, and the the team decided to take him out of contention after the bloodwork results came back.

"It was off a little bit, the bloodwork," Cox said. "It’s not the right decision to run him on Saturday. His white count is off — it’s high — so we’ll just back off him a little bit and regroup."

Caddo River should be good to go later, according to Cox, but the timing of this knocks the colt off his Derby training schedule.